The species originates from the upper Rio Negro and never came frequently to Europe, mostly as by-catch to Corydoras schwartzi and C. incolicana. The exporters called him C. “Perreira II”. Why the species is so rarely caught is unknown. It can be bred quite well, but never in large numbers, so that usually the offspring go directly from aquarist to aquarist and never appear in the general trade. 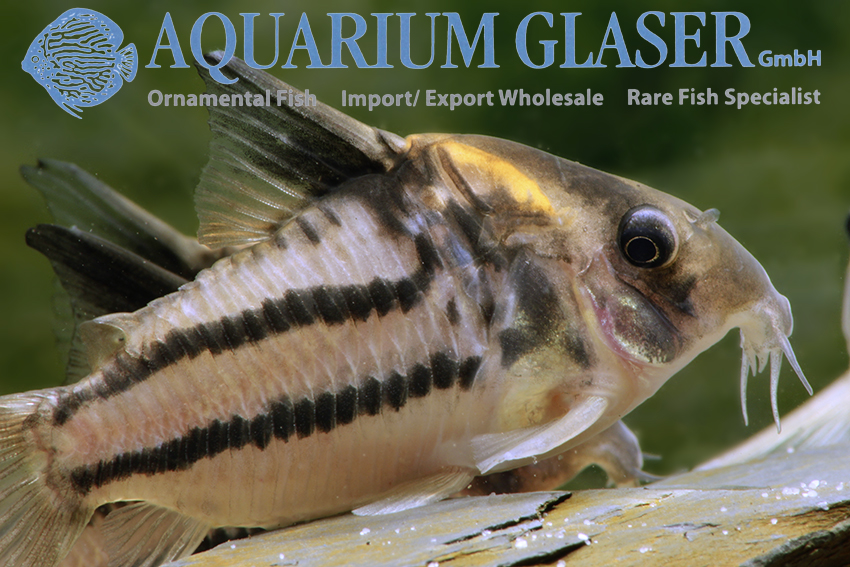 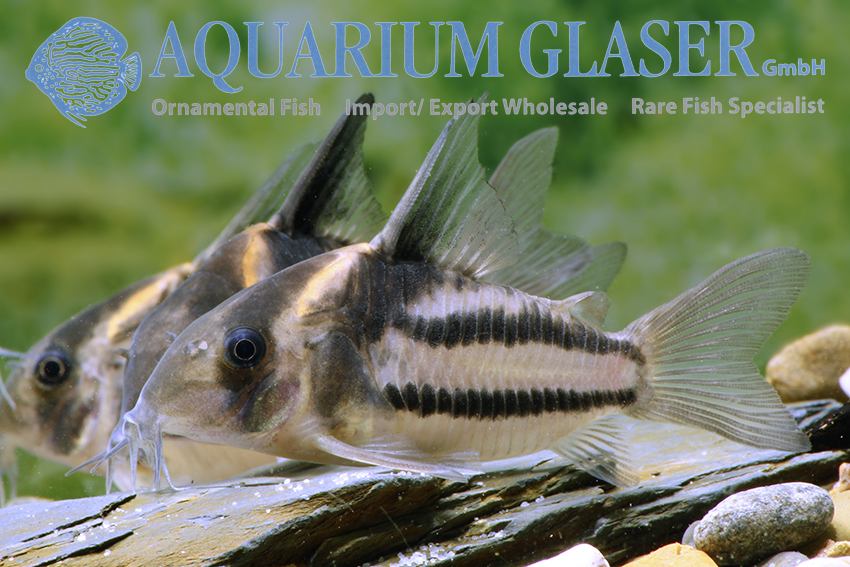 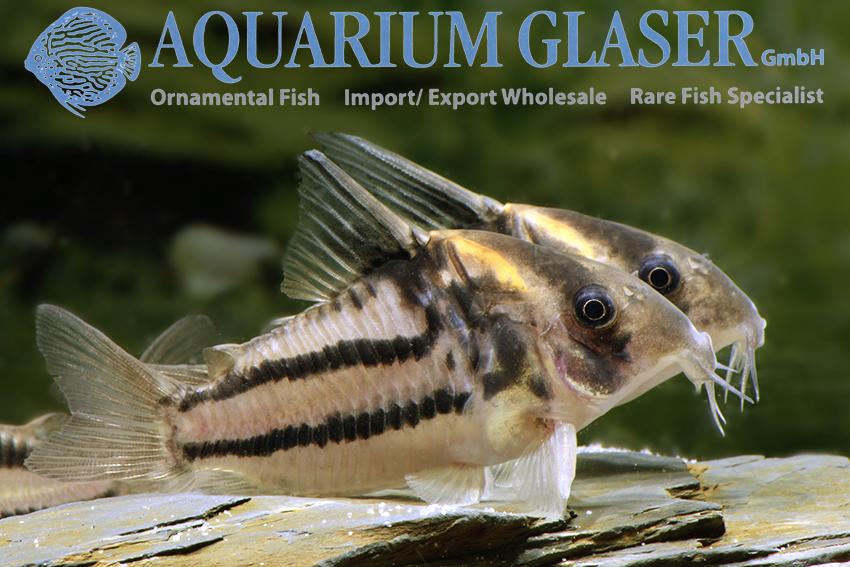 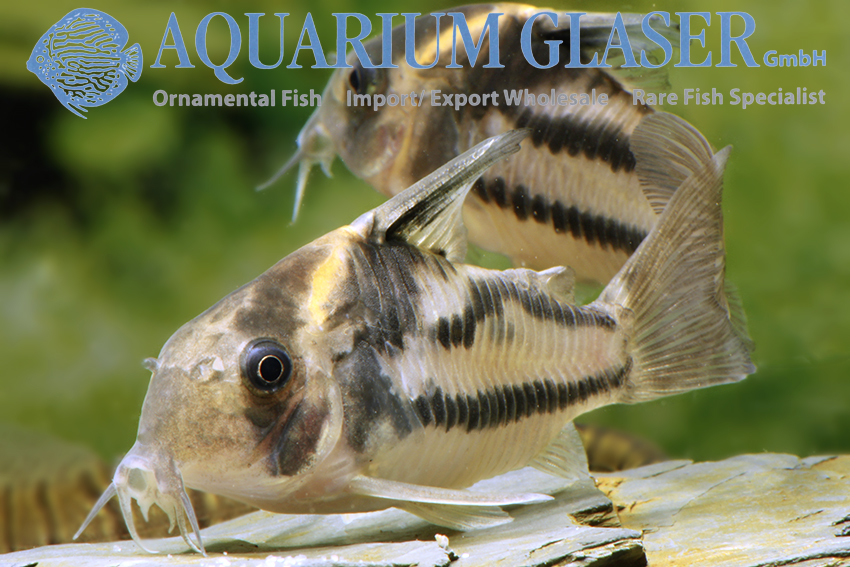 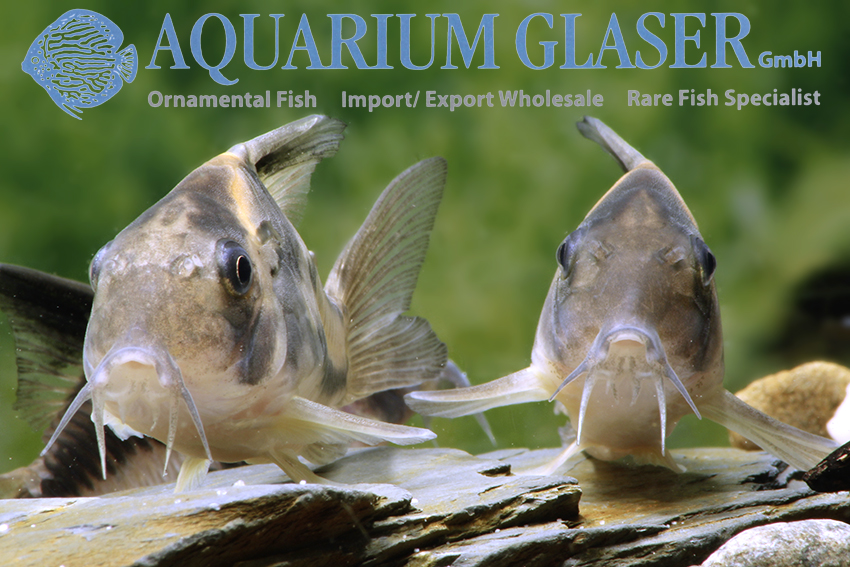 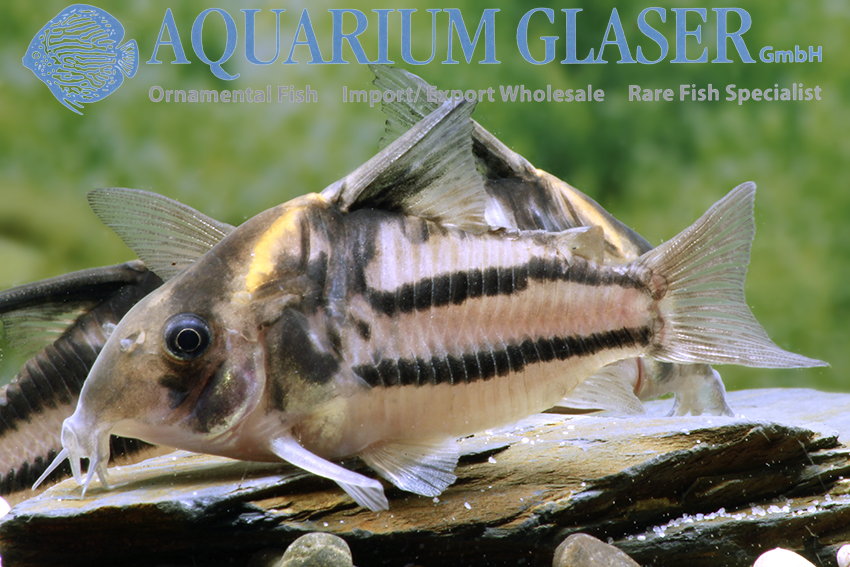 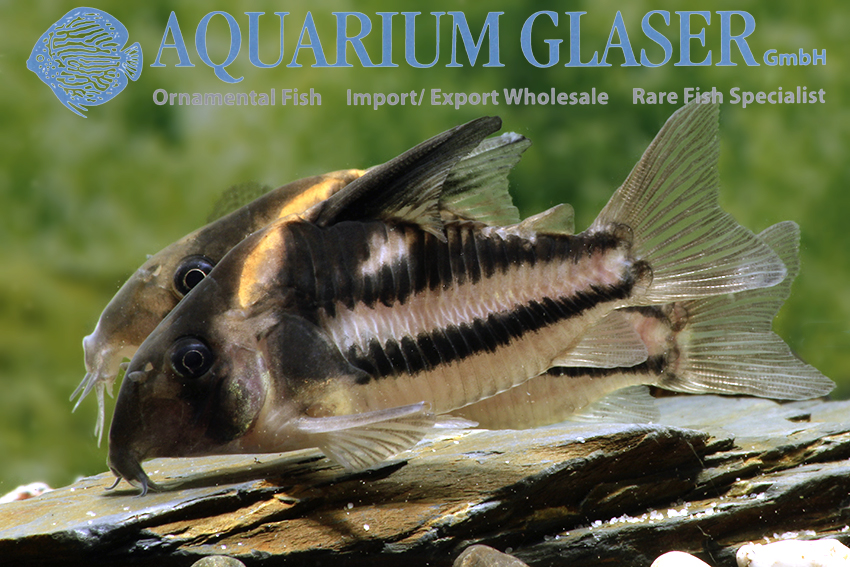 We have now received magnificent XXL-Corydoras from Brazil that almost exactly match the colours of Corydoras parallelus, but actually come from the Rio Jamanxim, a tributary of the Tapajos. These animals are still scientifically undescribed and were given the code number CW127 by Ian Fuller. It is the round snouted sibling species of the Corydoras bifasciatus from the same area, a long snouted species that is currently not available in significant numbers in the hobby.

This is for sure: CW 127 are really gorgeous fish!

For our customers: the animals have code 240254 on our stocklist. Please note that we only supply the wholesale trade.