The toadfishes a very odd creatures. A total of about 73 species exists which are placed in around 22 genera and three subfamilies. One of these subfamilies – the Thalassophryninae – is also known as the “venomous toadfishes”. Thalassophryne amazonica, one of the very few freshwater species of the family, is placed in that subfamily. 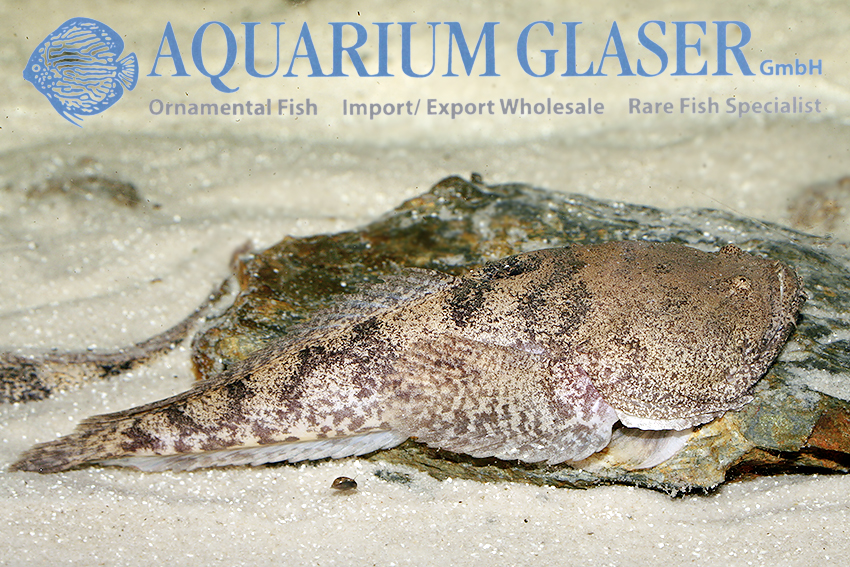 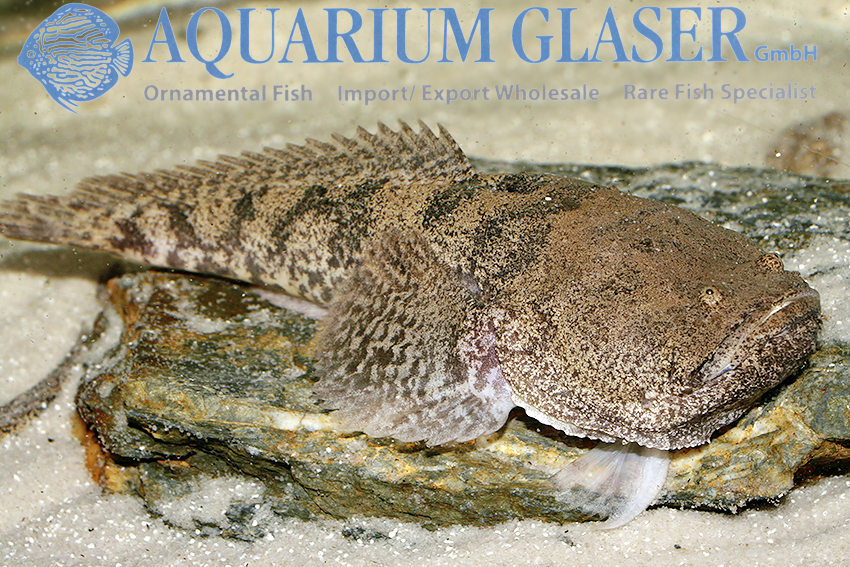 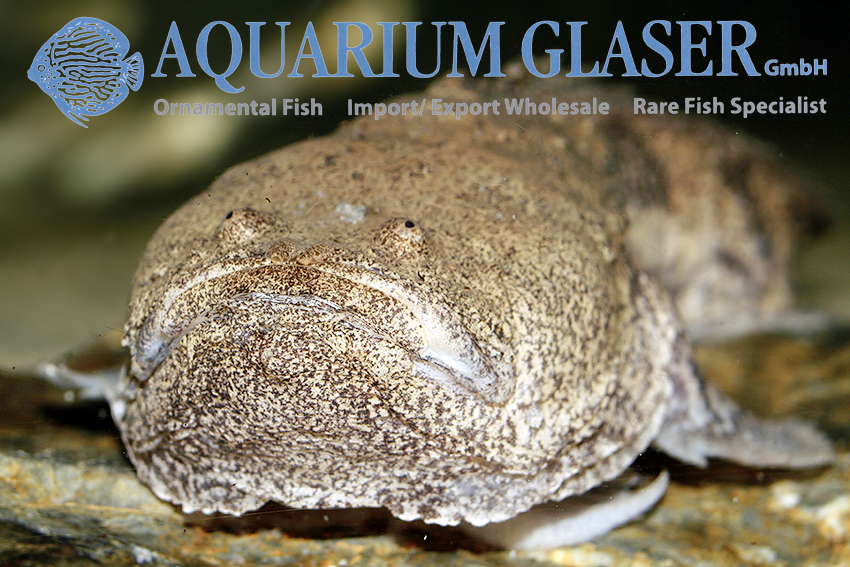 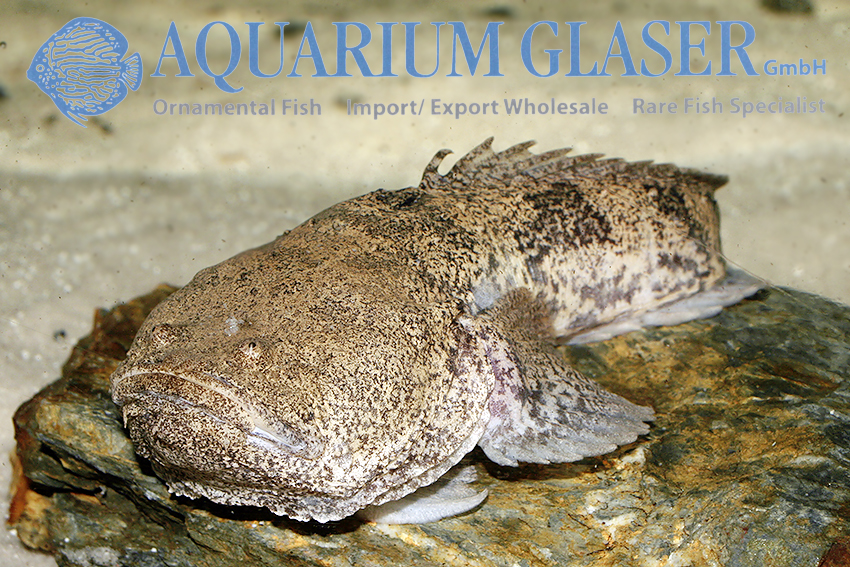 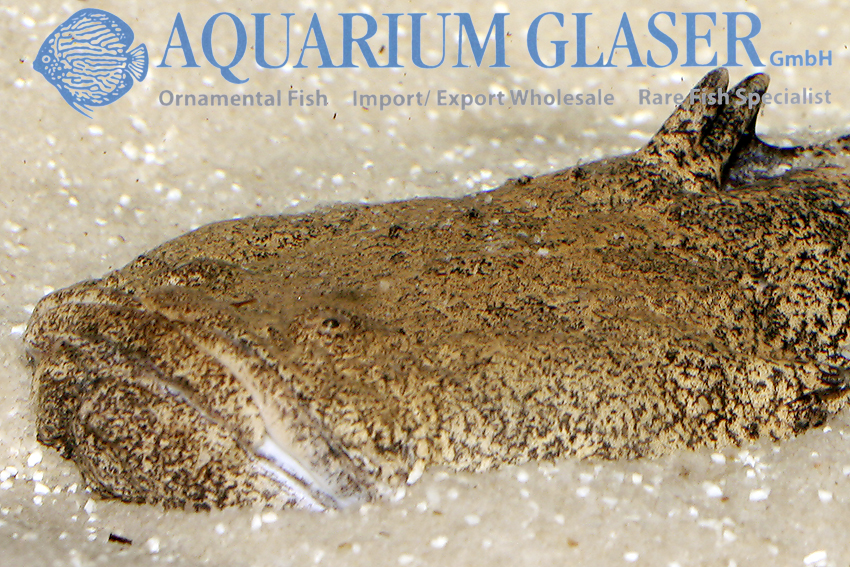 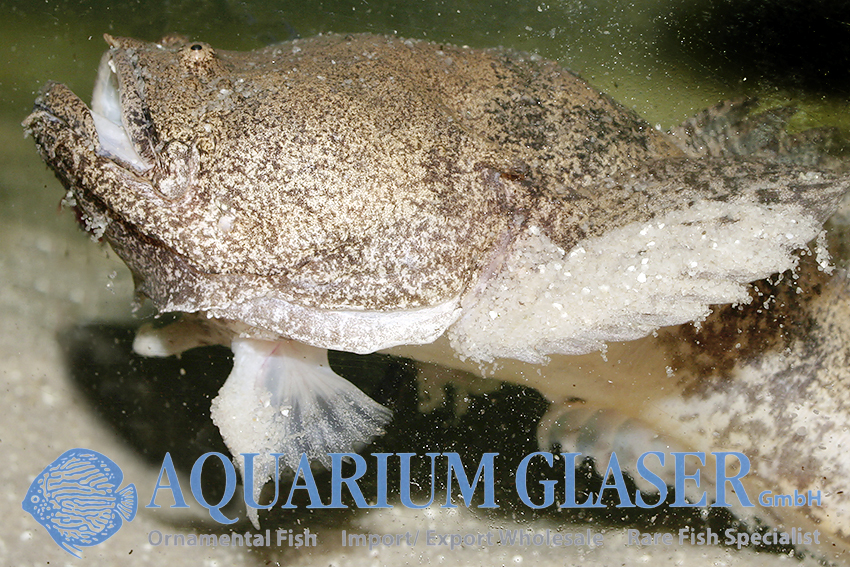 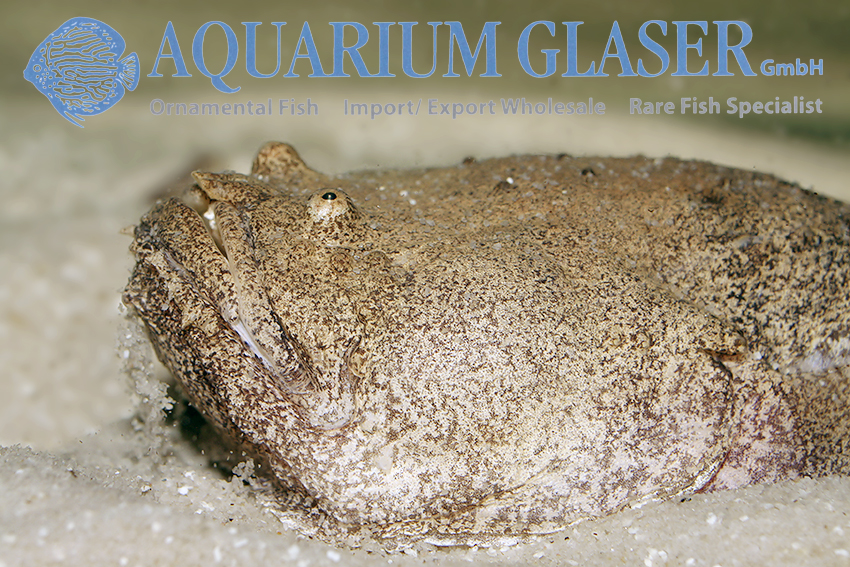 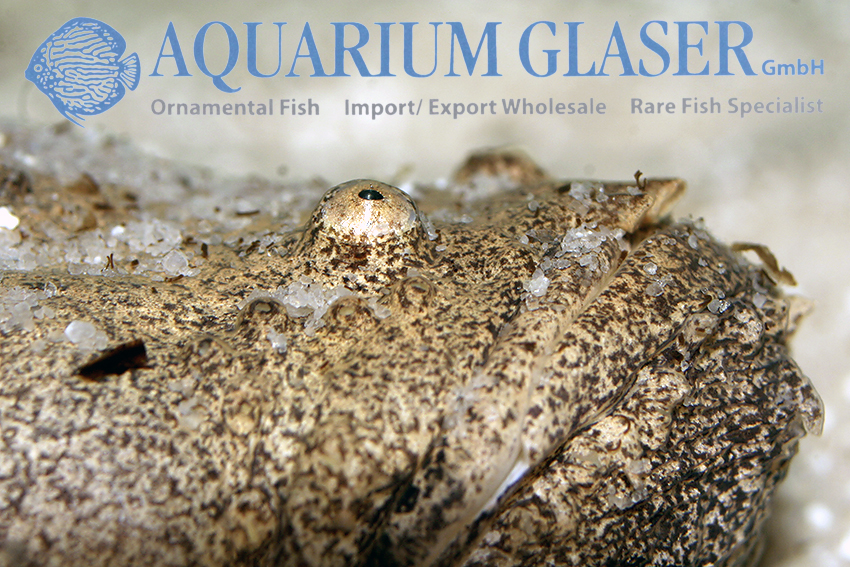 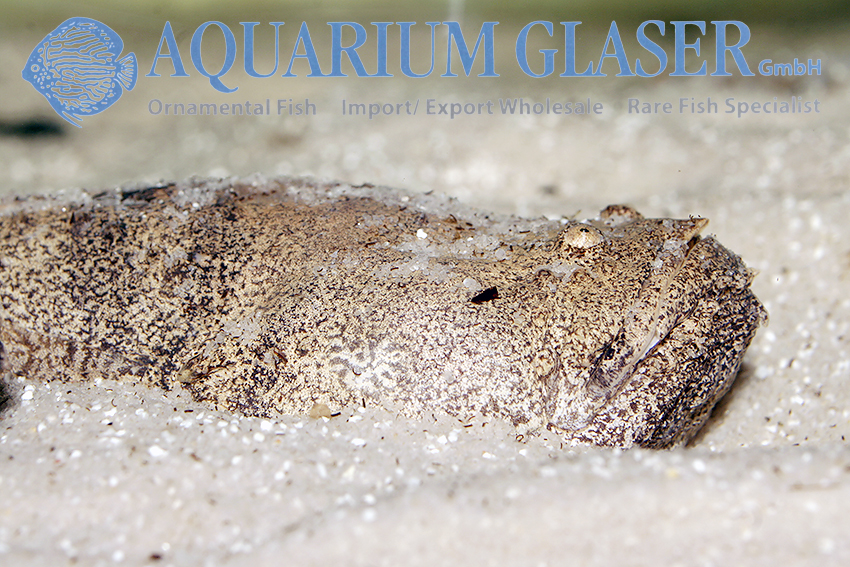 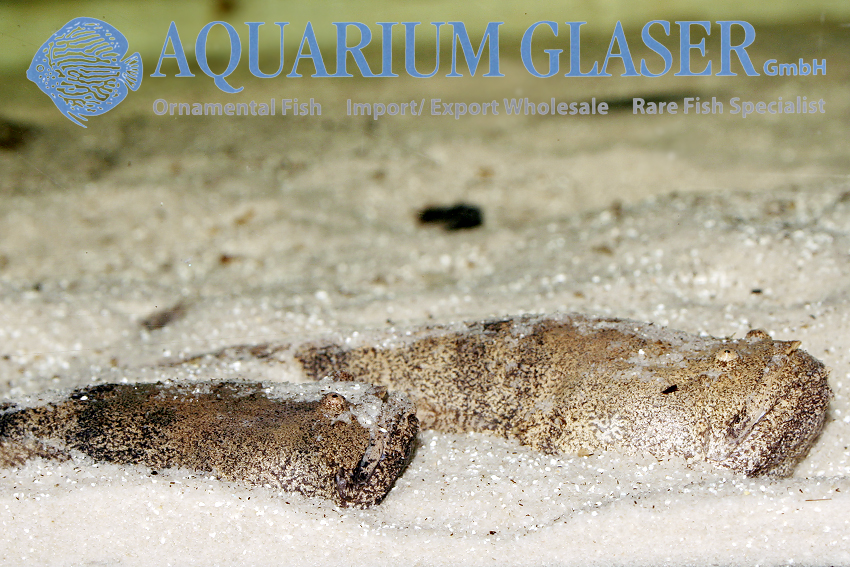 The Thalassophryninae are thought to be the fishes with the highest developed venomous apparatus of all fishes in the world, despite the fact that there are a lots of venomous fishes – just think of the stonefish (Synanceia), which can place deadly stings to humans, or the stingrays, or the weeverfish (Trachinus) which are responsible for unpleasant experiences of thousands of holidaymakers in the Mediterranean each year.

The venomous glands are placed on the base of two hollow prickles (derived from dorsal fin spines) on the back and two additional prickles on the operculum. There are no reports on accidents with Thalassophryne amazonica, but each year appear several cases with the closely realated marine and brackish species Thalassophryne nattereri which is very abundand in Brazil. The sting causes strong pain, inflammationand sometimes necrosis, but the venom has obviously no systemic components. There are no reports on fatalities.

In the aquarium, Thalassophryne amazonica, which can attain a maximum length of about 8-10 cm, are very interesting fish to study. They need sandy bottom in which they can burrow themselves. The fish are fed with small feeder fishes. Against each other and any other fish that does not work as food, Thalassophryne amazonica are very peaceful. Due to the fact that toadfish don´t move unnecessarily they can be kept in comparatively small aquaria. Toadfish are said to take care for the brood, but no details are published so far.

For our customers: the animals have code 296451 on our stocklist. Please note that we exclusively supply the wholesale trade.