The catfish of the genus Sperata can be easily identified due to the black spot in the adipose fin. Determination of the the four currently accepted species, on the other hand, is a tricky thing. Only S. seenghala, a widespread species from India, can be comparatively easily identified, because in that species the eye is positioned in the first third of the skull, at about half of the skull length in the other species. So bony structures of the skull and the foreback must be compared to identify the three remaining species, a thing impossible to do in live juveniles. 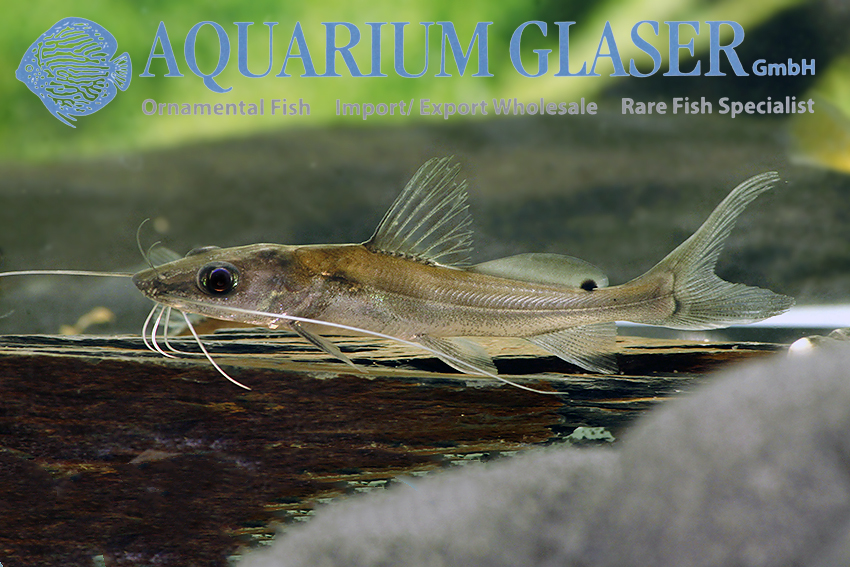 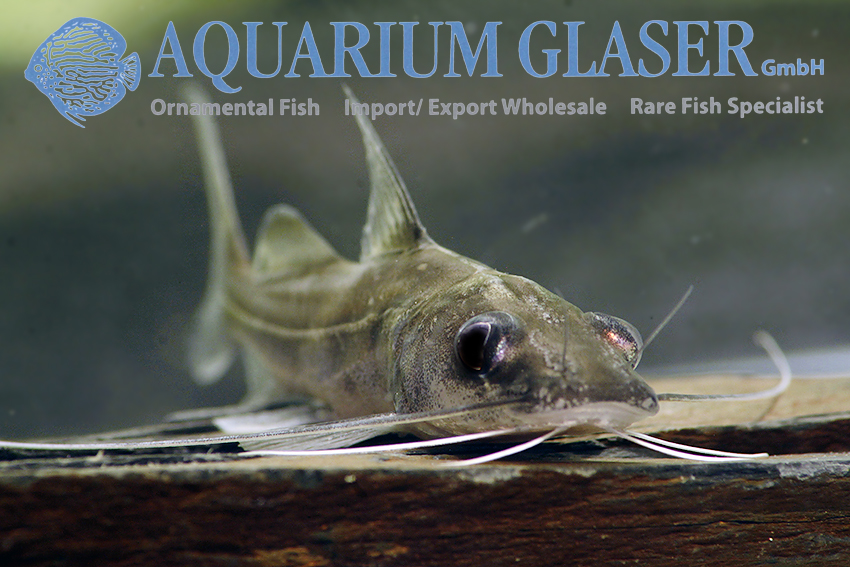 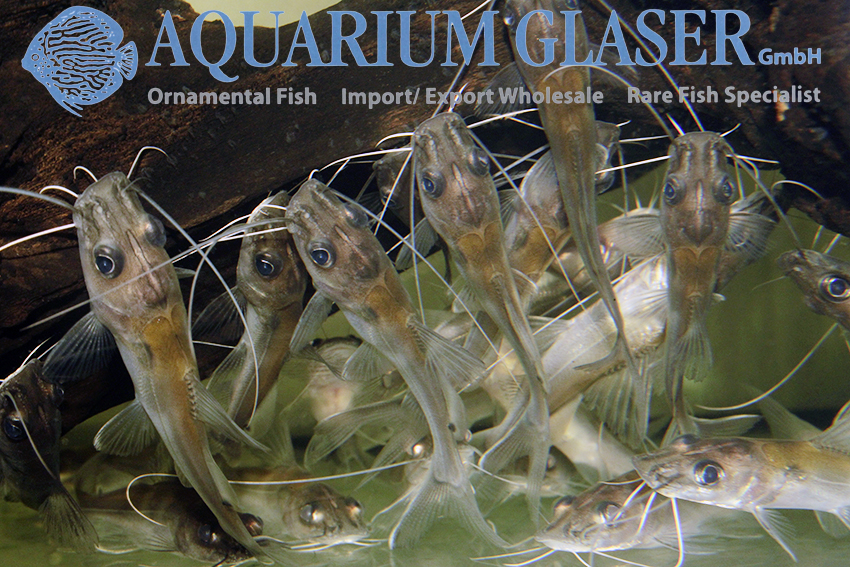 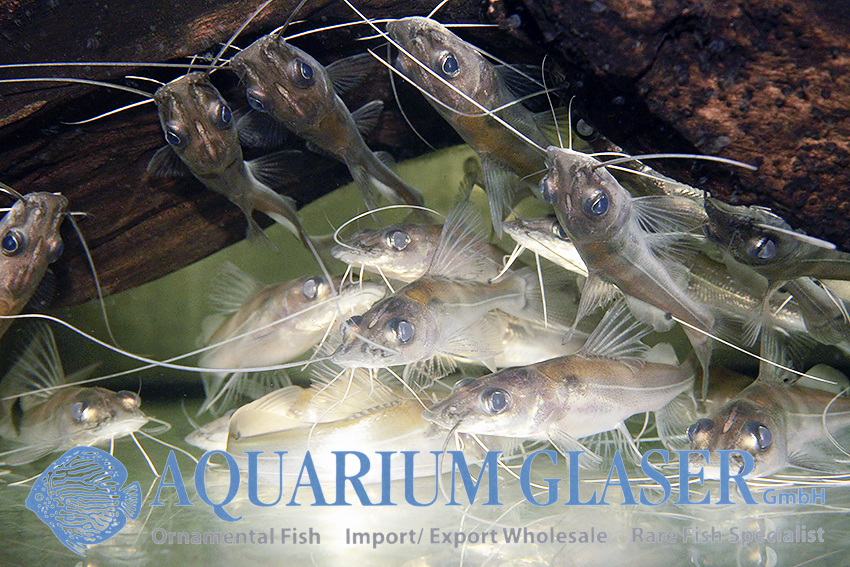 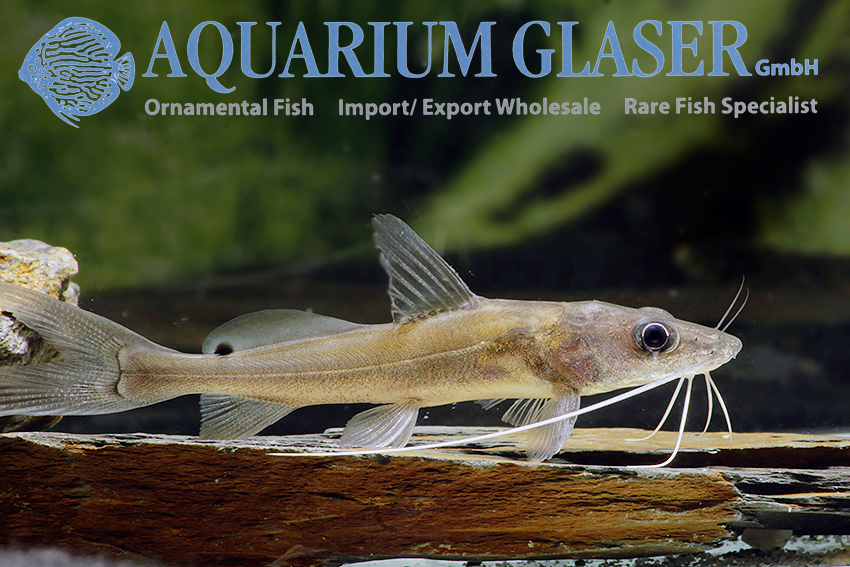 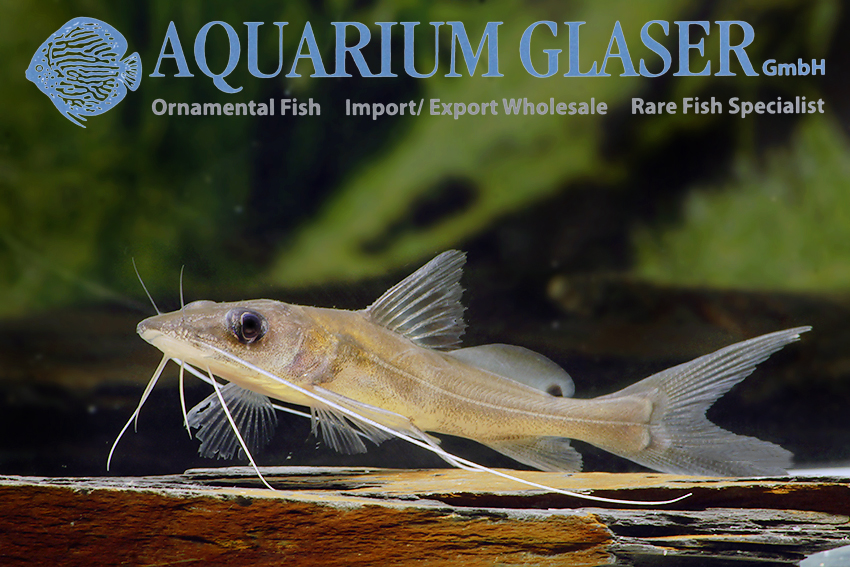 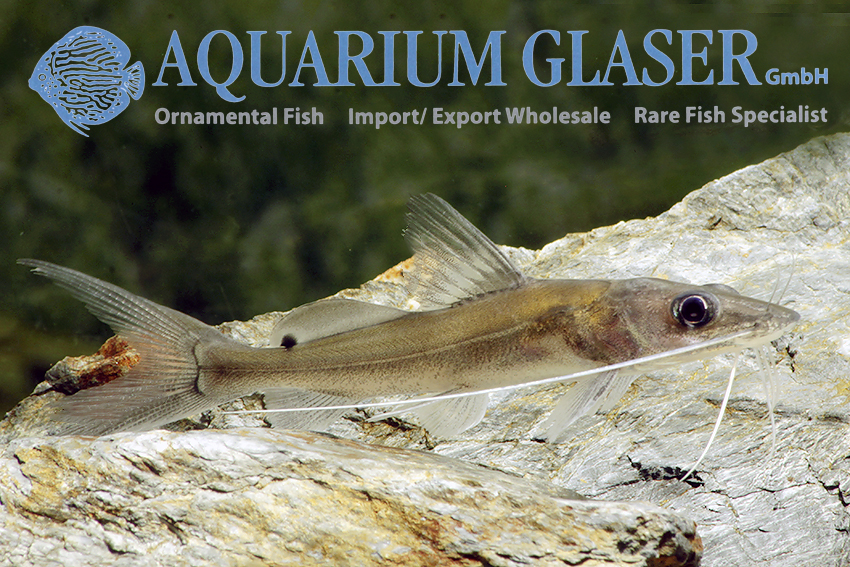 We currently could import Sperata acicularis or at least we obtained the fish under that name. But our supplier is very reliable and S. acicularis is the only species of the genus reported so far for Burma, so we have no reason to doubt.

Like all species of Sperata this catfish is a giant. The largest specimen reported so far was 180 cm long, but the usual size is 30-40 cm. As these catfish are very popular as food fish there are intentions to keep and breed them in aquaculture, but this has failed so far in a larger scale. Species of Sperata spawn in pits in the ground and guard eggs and fry.

For our customers: the fish have code 455862 on our stocklist. Please note that we exclusively supply the wholesale trade.