The number of species of chameleon fish has increased drastically in the past years. Until the year 2002 only one genus and ones species with four subspecies were accepted, now there are two genera (Badis and Dario) with 23 species in Badis and 6 in Dario. One of the latest described species is Badis autumnum, which was formally named only in 2015. It is called the „red spotted badis“ in the international trade. Like in all members of the genus Badis the fish can change the coloration very fast, thus the name chameleon fish. 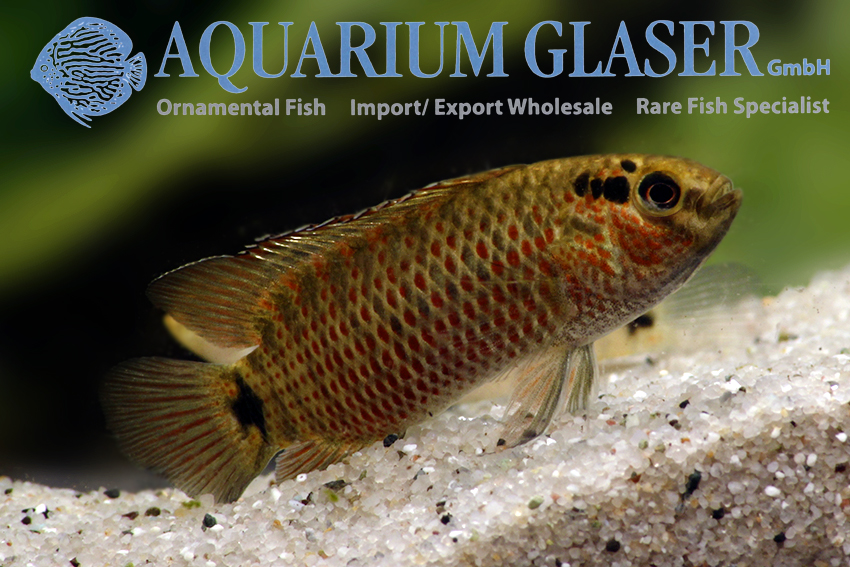 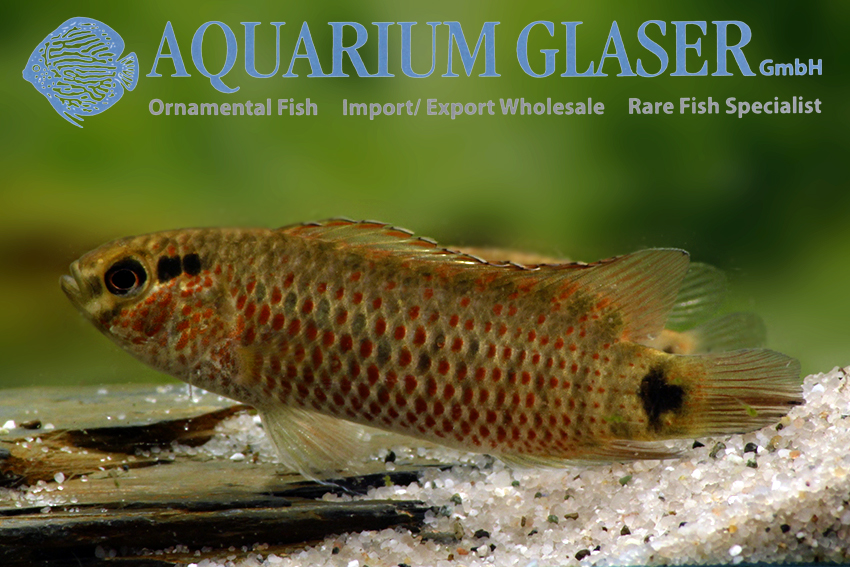 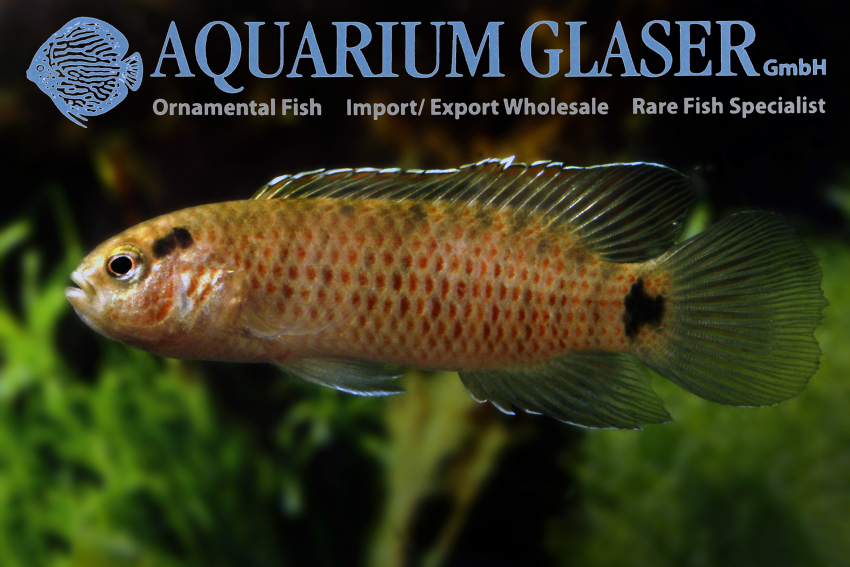 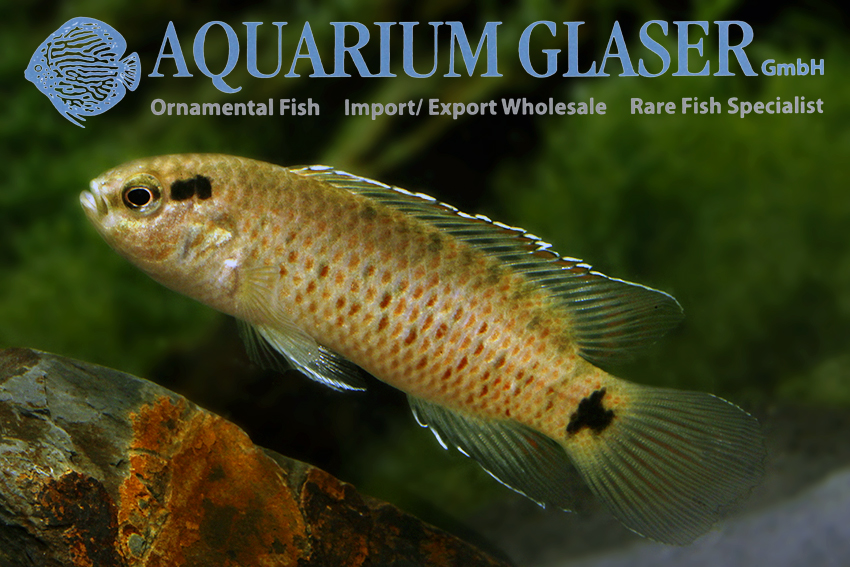 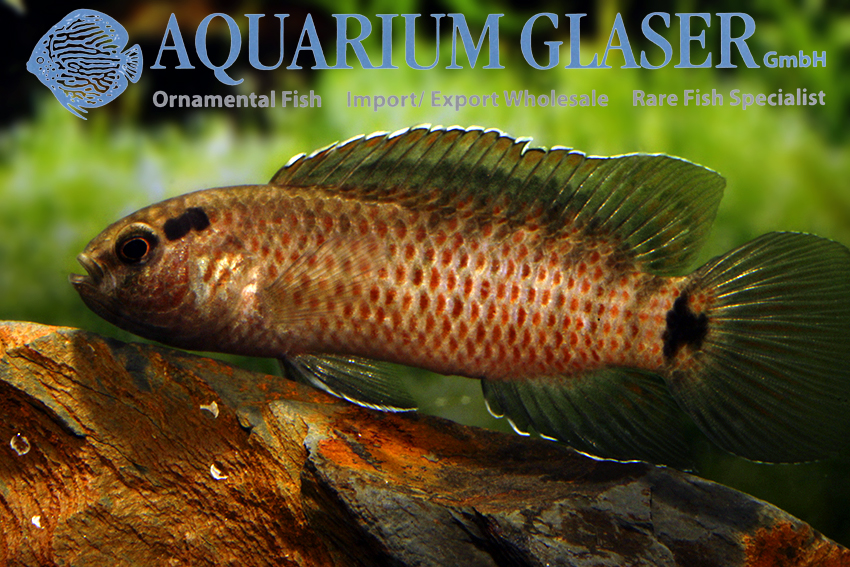 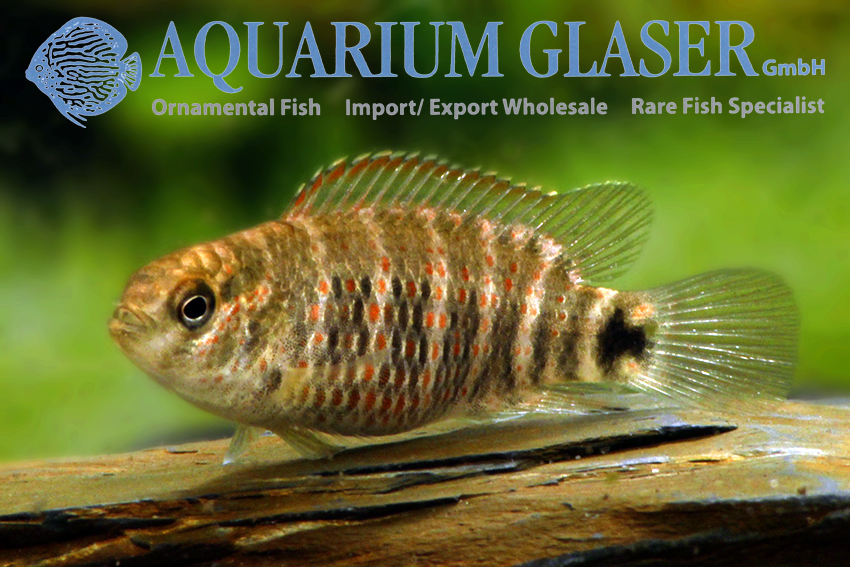 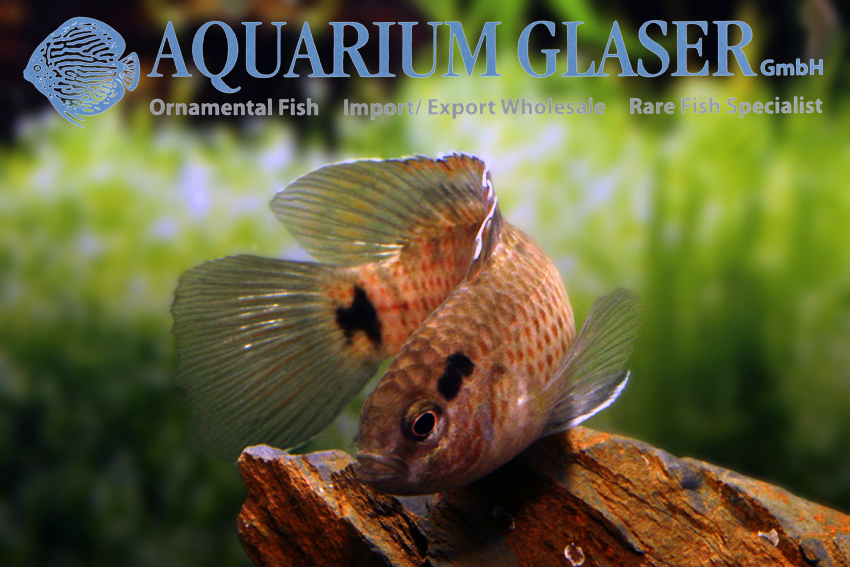 There are three components in the pattern that allows the recognition of the species despite all colour changes: the broad band behind the eyes in combination with the lack of a so-called cleithral spot on the shoulder (present in most other species) and the tail spot that reminds one in a T lying on the side. Additionally the fish displays in most moods a red spot on most scales of the flank that give the fish a pretty attractive coloration. But – this is visible on one of the pictures that accompany this post – fish that are surpressed by a dominant conspecific can even be very pale, almost white. It is very fascinating to observe a tank with Badis and to try to understand the „language of fishes“ spoken in changing coloration.

Moreover, Badis autumnum is a energy saving fish. It originates from the north of India and needs no additional heater most of the year. Only for breeding the temperature should raised to 24-26°C, most of the year 18-22°C are enough and in winter temperatures can be even as low as 14-16°C. All species of chameleon fish avoid dried food, but frozen food is readily accepted and – of course – live food, too. Maximum size of the species is about 6 cm.

For our customers: the animals have code 367952 (md) and 367954 (xlg) on our stocklist. Please note that we exclusively supply the wholesale trade.