We are very glad to be able to offer this beautiful tetra for the first time now. The fish are German bred ones. The species has been described only in 2016. The natural distribution is the upper basin of the Rio Tapajós. This tetra is already a popular aquarium fish in Sao Paulo (Brazil) since several years. The scientists who described the species honour the Brazilian aquarium enthusiast and breeder Luiz Wada. Peter and Martin Hoffmann were able to obtain some imported specimens and were already successful in breeding them. They reported on that in the Datz magazine 11/2017. These fish are the ones we offer now. Hopefully the „blueberry tetra“ („blackberry tetra“ in German) will find many new friends! 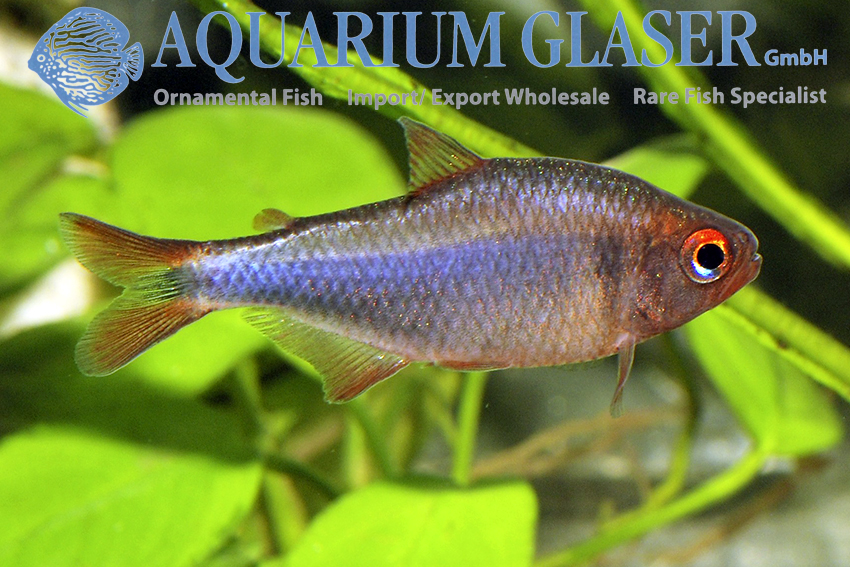 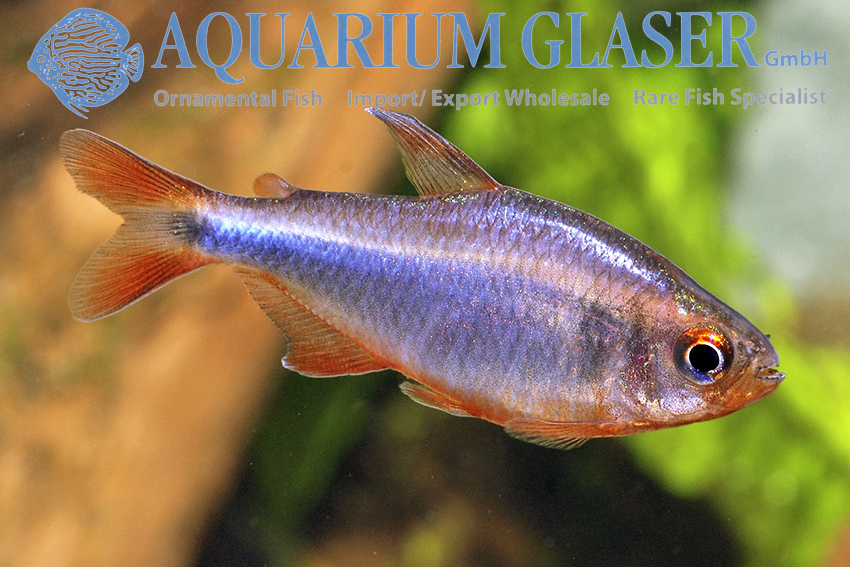 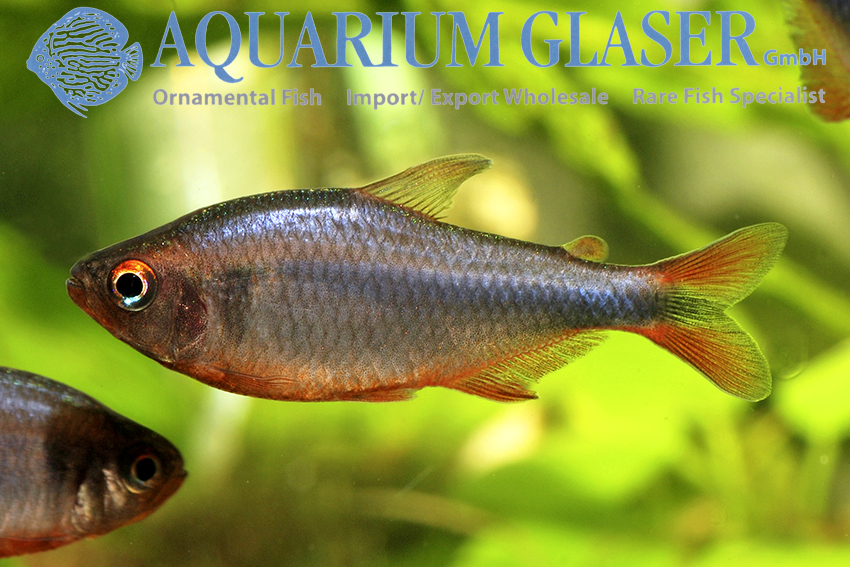 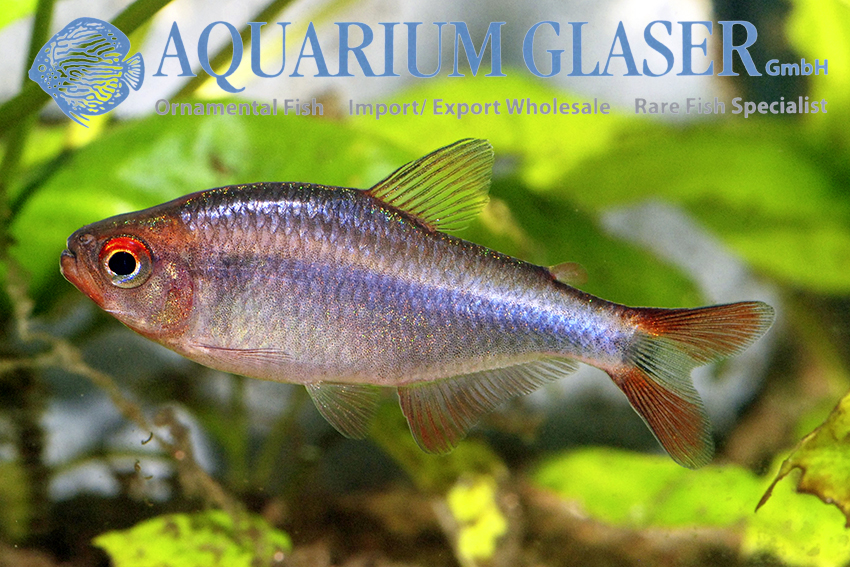 For our customers: the fish have code 262172 on our stocklist. Please note that we exclusively supply the wholesale trade.