Shipments declared as “Corydoras bondi” from Colombia are always subject of surprise. The distribution of the real C. bondi is restricted to the Guyana countries. So sometimes Corydoras axelrodi, sometimes C. loxozonus, and sometimes the scientifically undescribed C. sp. C3 are shipped under that flag. 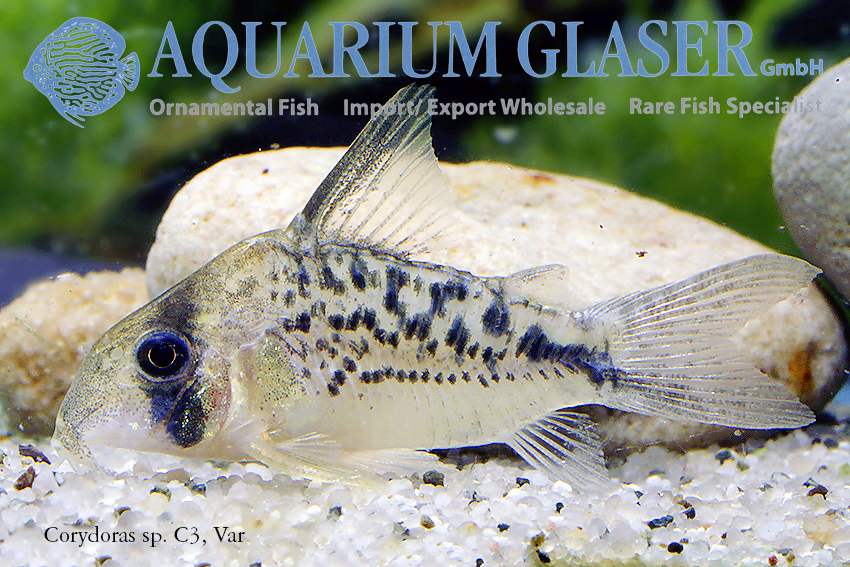 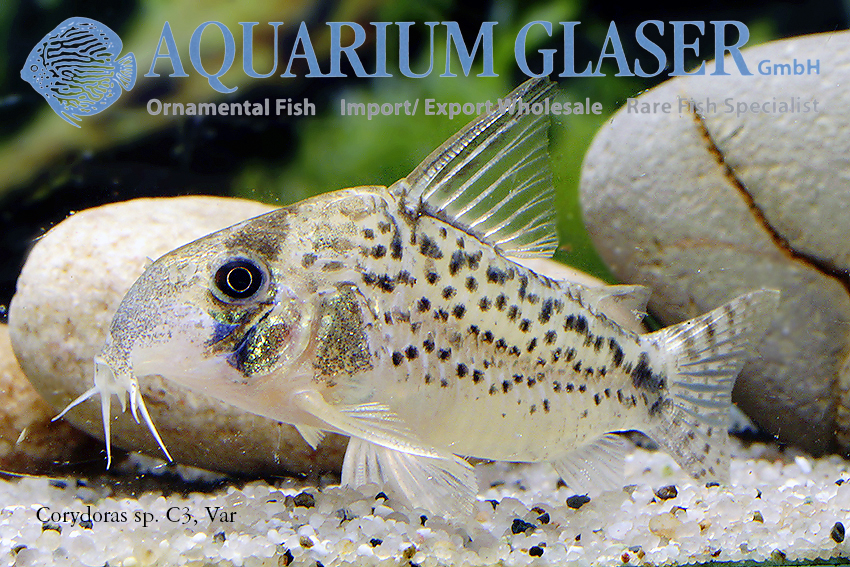 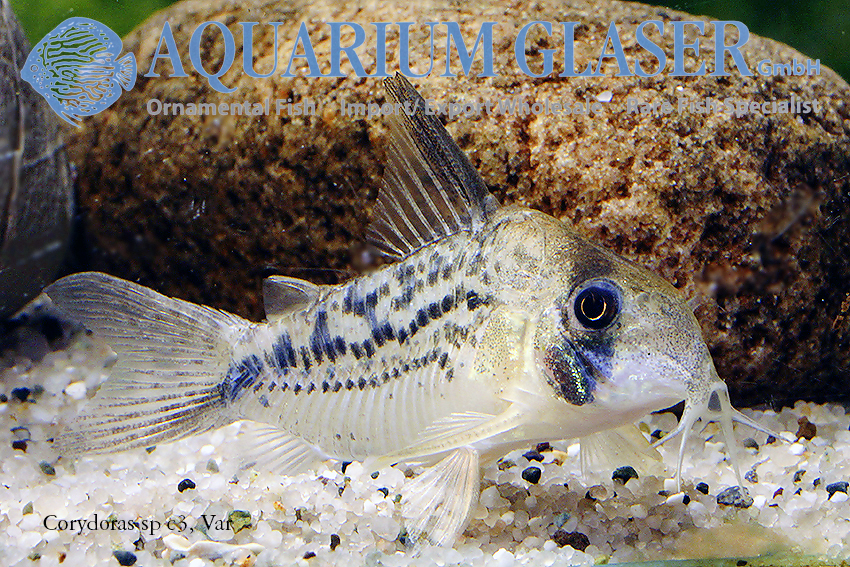 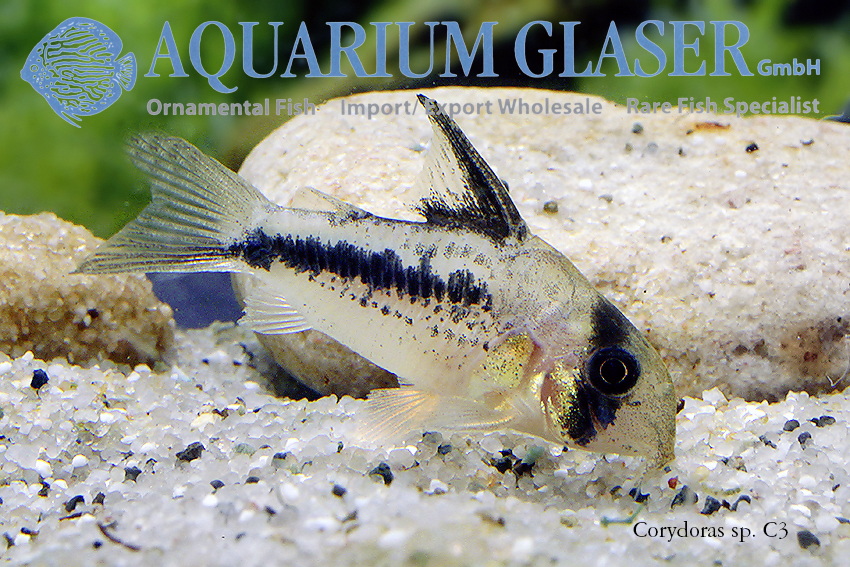 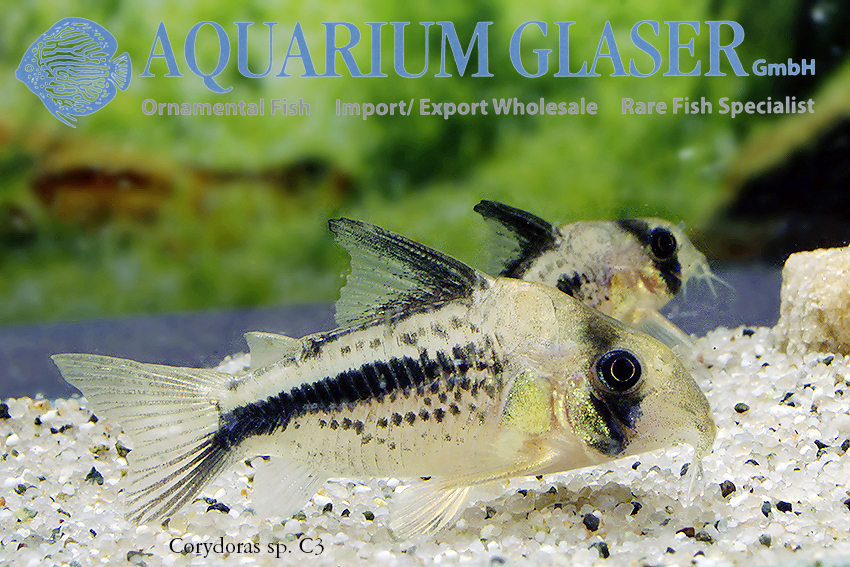 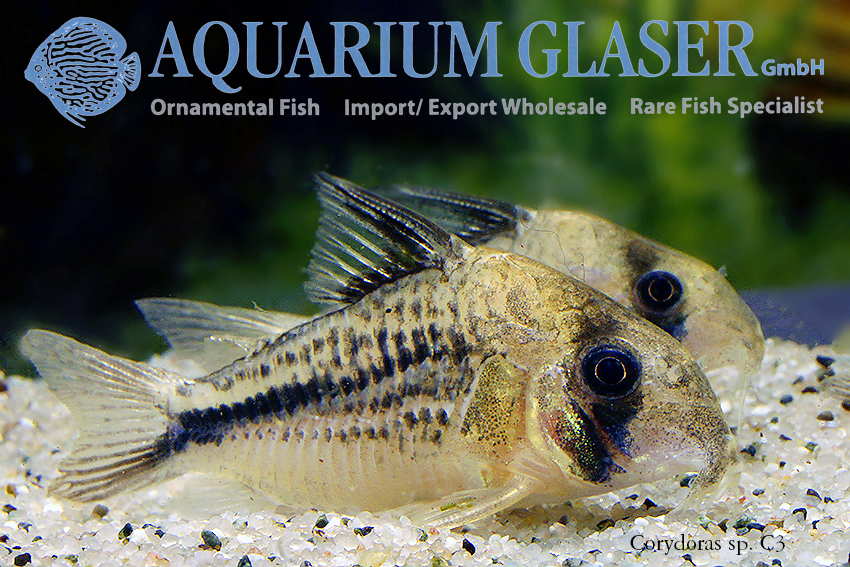 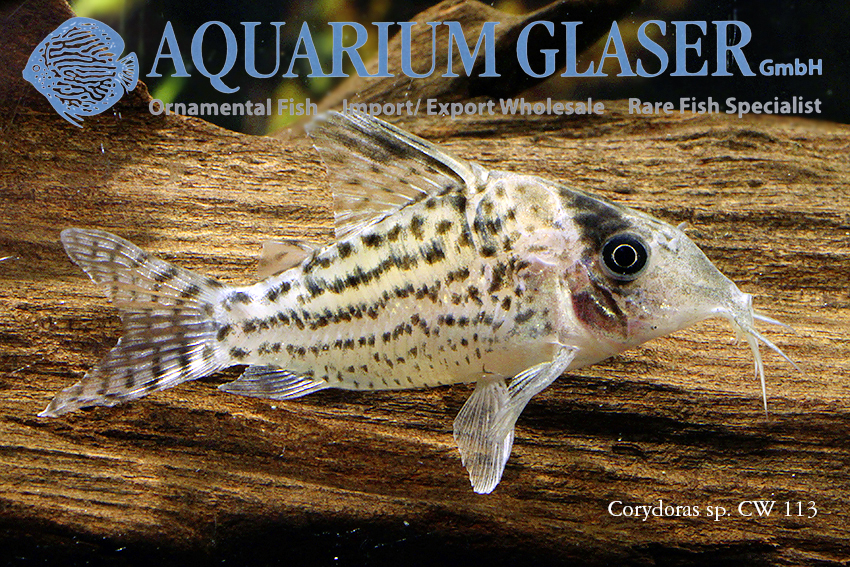