Now the season for the charming hillstream loaches imported via Hongkong has started. There do exist several species and we also have several species in stock currently. There is a lot of confusion regarding the identity of two species of Pseudogastromyzon, namely P. cheni and P. myersi. Both species look almost identical. And both species show a high degree of variability in respect of coloration. There is only one (known) possibilty to tell them apart for sure: one has to take measurements. The first measurement is the distance between the origin of the pectoral fin and the origin of the ventral fin. The second measurement has to be done for the distance between the origin of the ventral fin and the anus. If both measurements are equal, then the fish is P. myersi. Is distance 1 larger than distance 2 the fish in question is P. cheni. This difference can be found in both sexes. We have shown the technique of the measurements in one of the pictures accompanying this post. All individuals depicted are P. cheni. 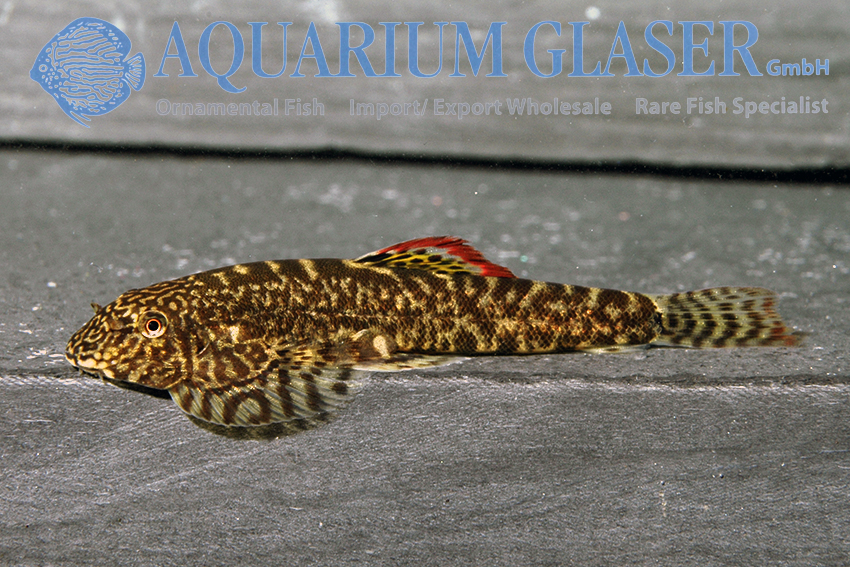 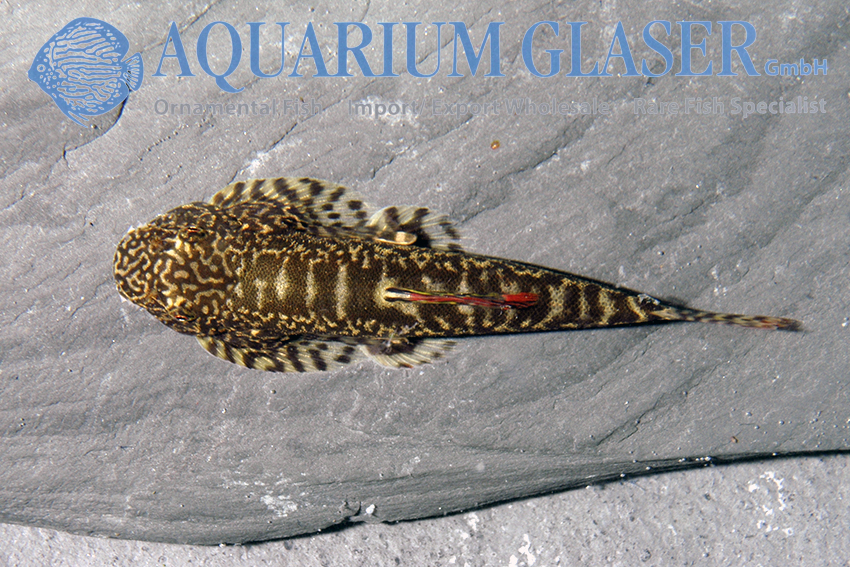 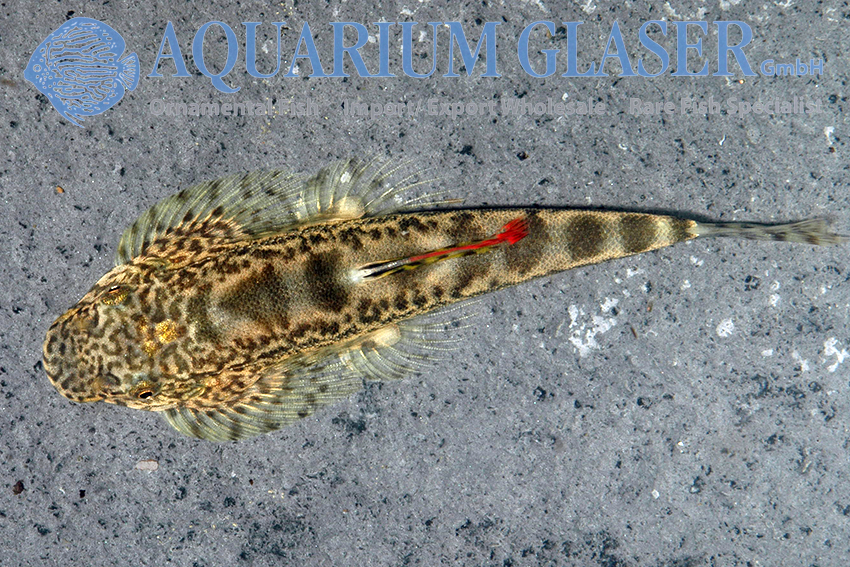 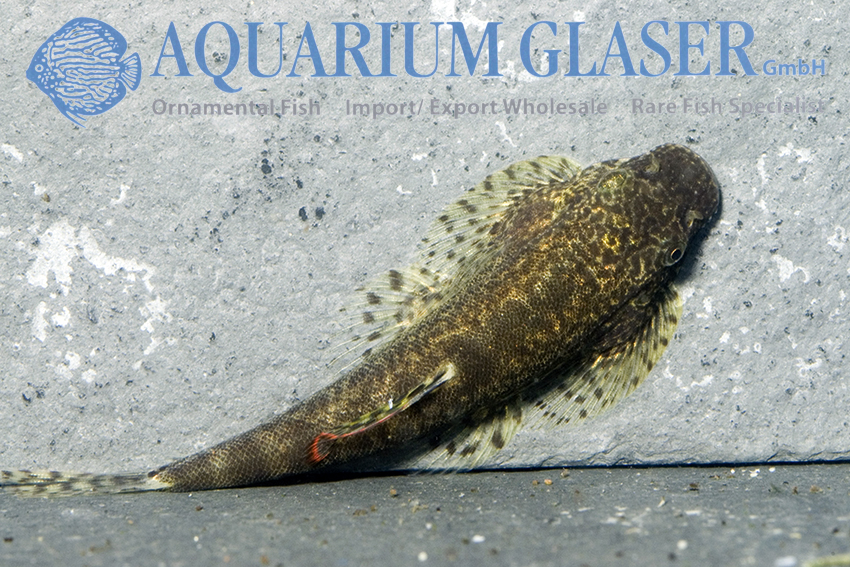 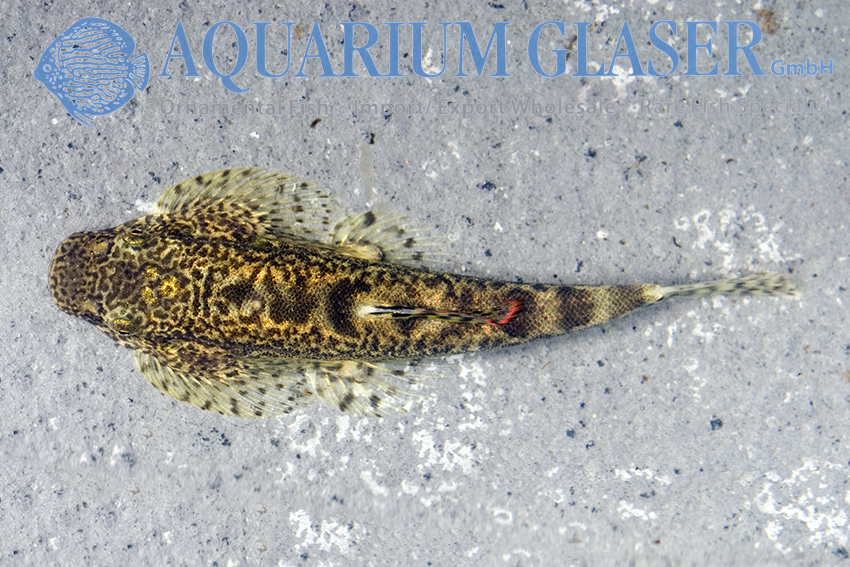 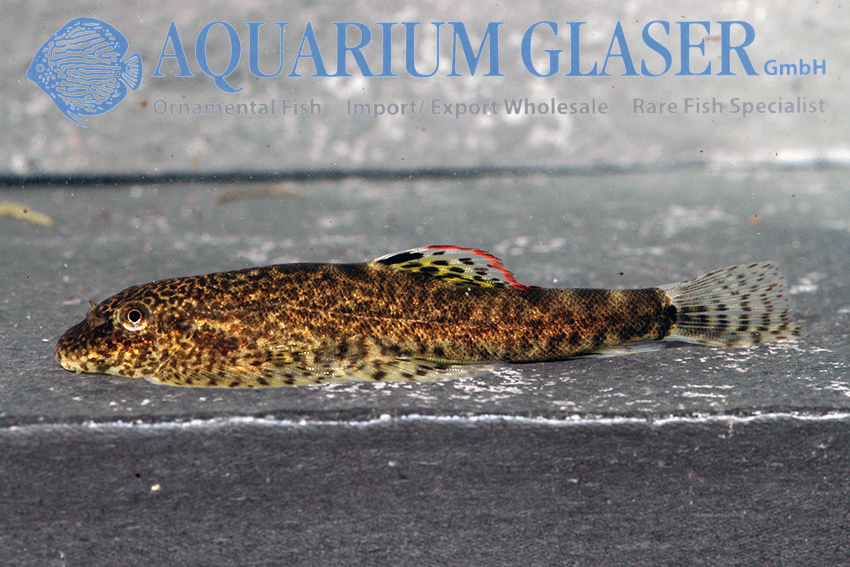 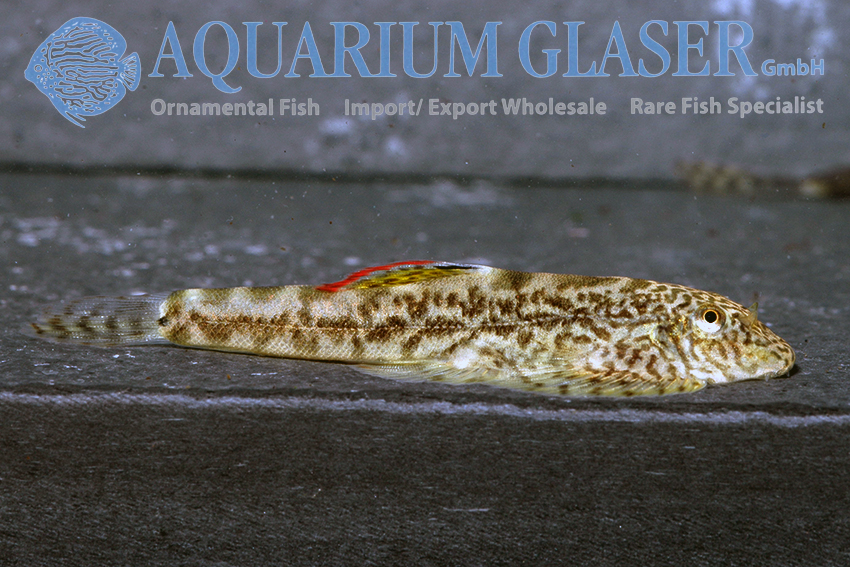 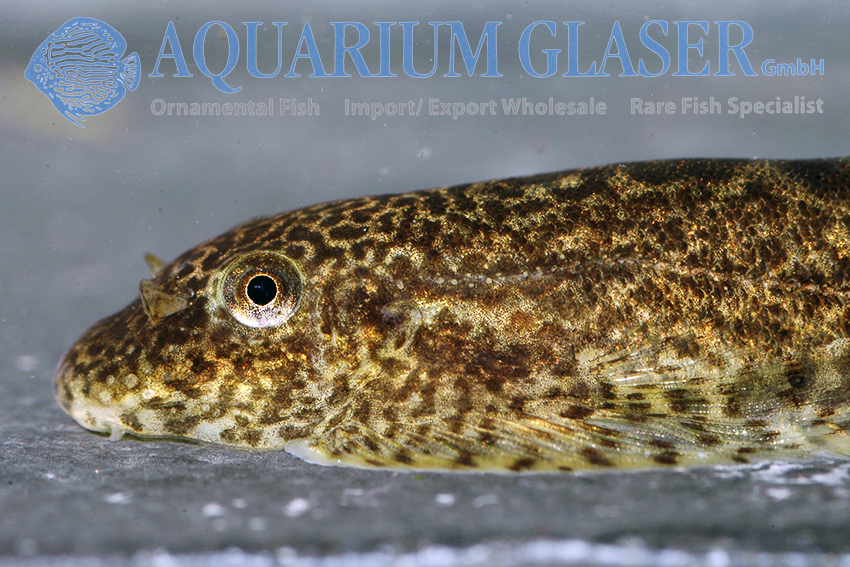 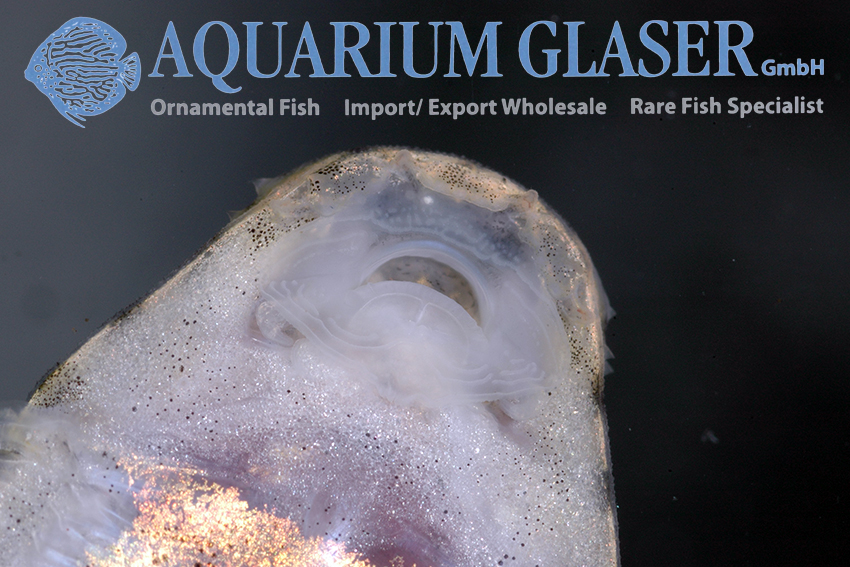 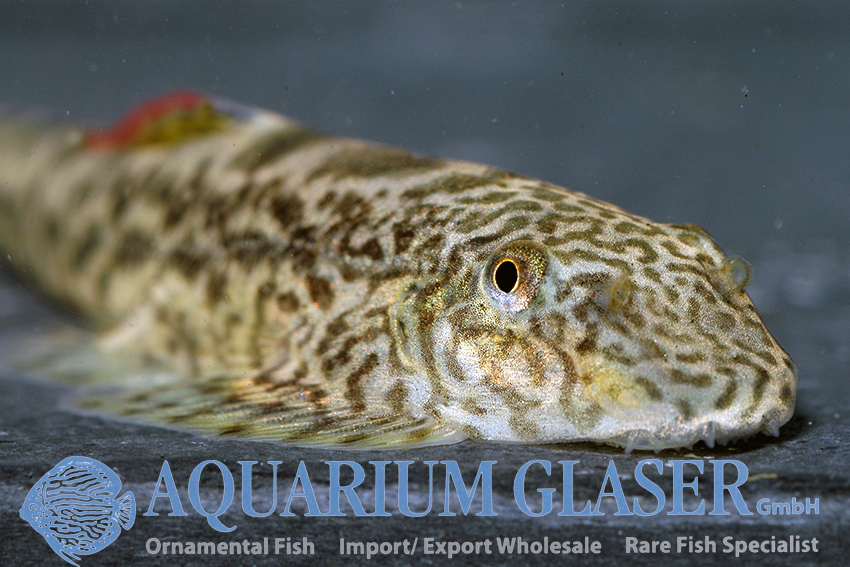 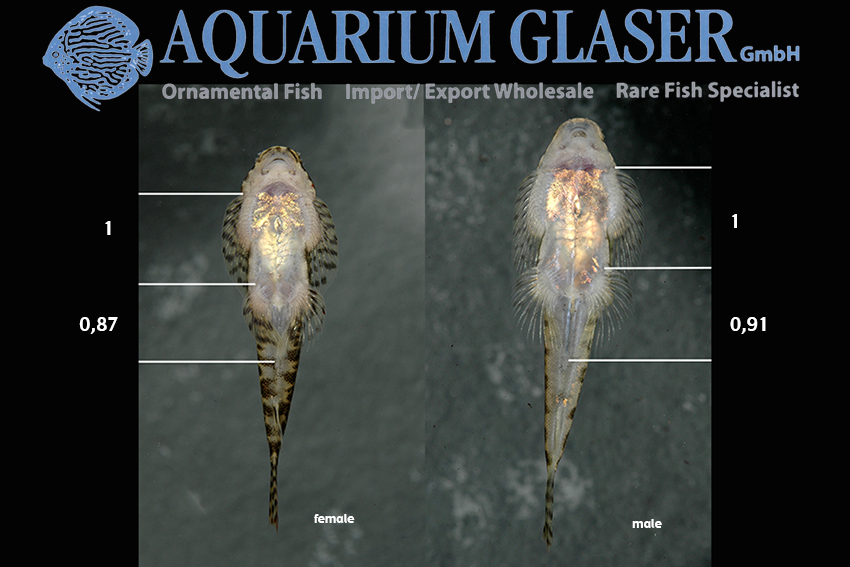 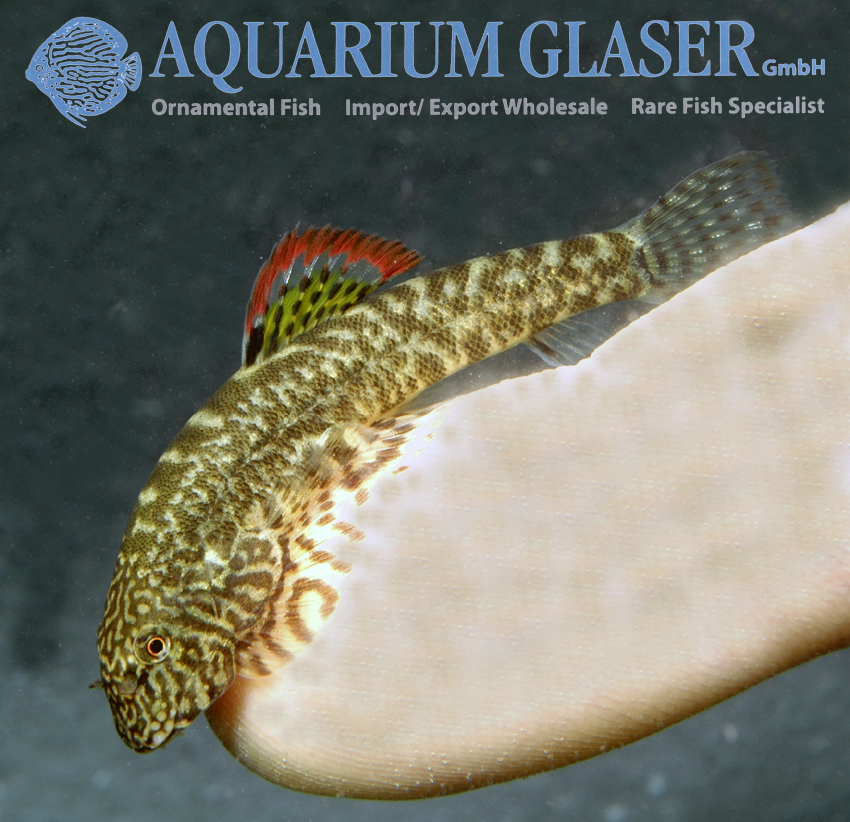 To be honest, until now we looked rather for (somewhat obscure) differences in coloration to tell the two species apart. Currently we have both (?) in stock. The pictures presented here are already elder, so we plan to investigate our fish in the fishhouse in the near future once more. We are very curious what this investigation will show up!

For our customers: the fish have code 448524 (P. cheni) and 445802 (P. myersi) on our stocklist. Please note that we exclusively supply the wholesale trade.