110 yeras ago – 1907 – the German-Dutch scientist Max Weber described freshwater fishes from New Guinea, which have been collected by a scientific expedition to the island by the Netherlands in 1903. One of the new species was a rainbowfish. Weber named it Rhombatractus sentanienis. Nowadays we know that fish under the name of Chilatherina sentaniensis. The specific name was chosen after Lake Sentani, elevation 75 m over sea level, where the type specimens have been collected. Later expeditions to the lake showed that the species can be found rather in the affluences of the lake than in the lake itself. 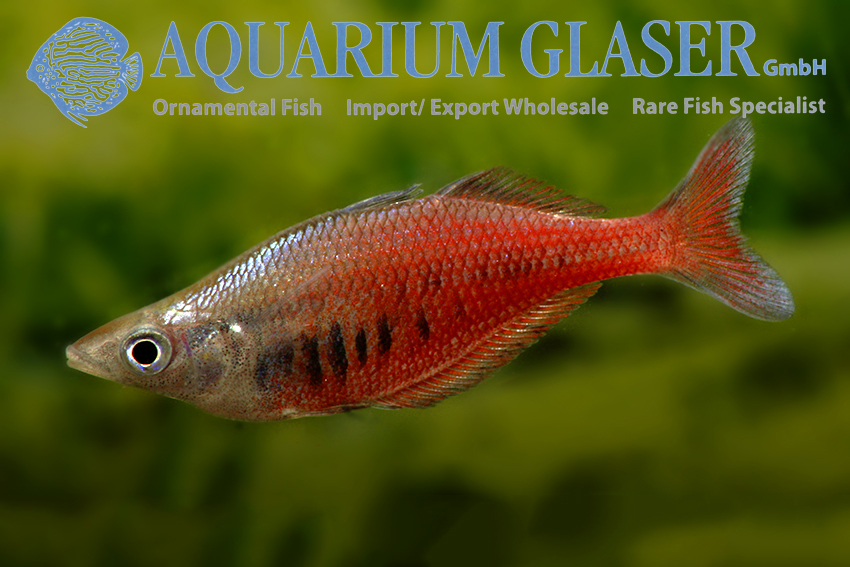 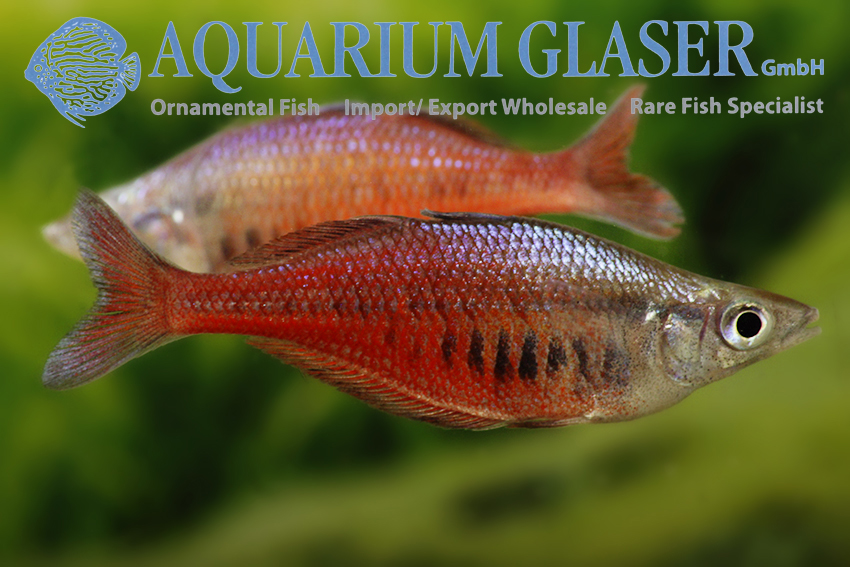 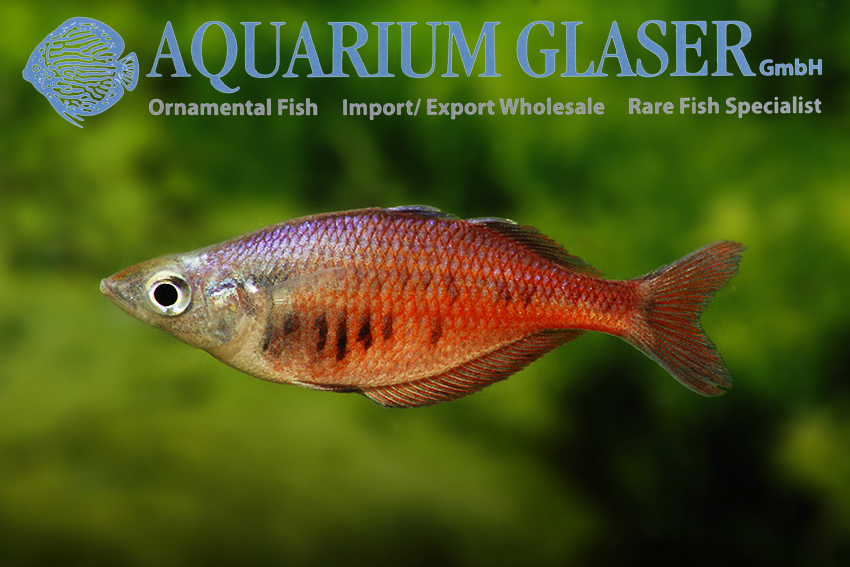 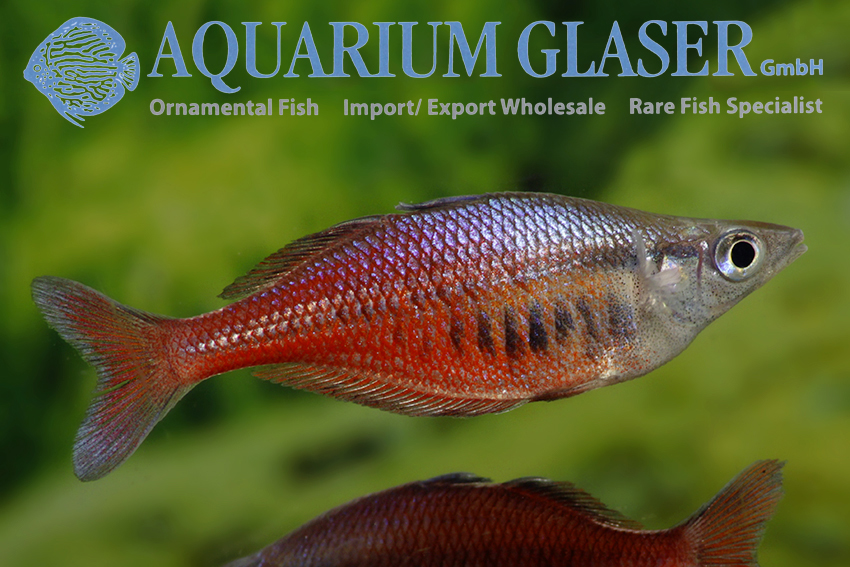 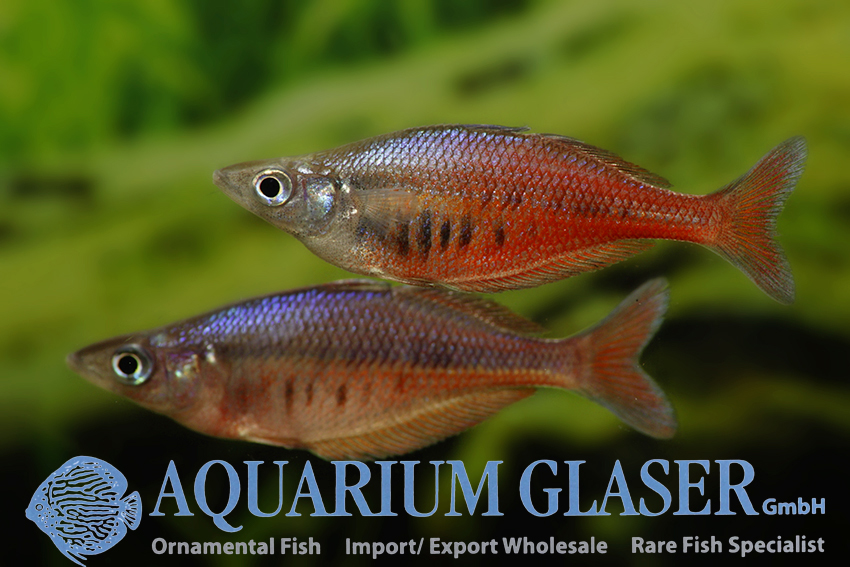 The introduction in the hobby appeared much later and until kow this attractive fish is seen only sporadically in the trade. We can offer the fish since 2013 from time to time. As in most species of rainbowfish one has to be a bit patient until the animals show their full splendid coloration, but from the moment on they do the patience is more than rewarded. For more informations on the species please see http://www.aquariumglaser.de/en/fish-archives/chilatherina_sentaniensis_en/

For our customers: the fish have code 410153 on our stocklist. Please note that we exclusively supply the wholesale trade.