Until recently, two genera of closely related whiptail catfish were distinguished according to anatomical features: the relatively short-nosed Sturisomatichthys with four described species and the relatively long-nosed Sturisoma with over 15 species. All species are popular aquarium fish because they are attractive and easy to breed. Unlike most other loricariid catfish they do not breed in caves, but lay their eggs openly (usually on one of the vertical aquarium panes). After spawning the male guards the clutch until the young hatch. As a rule of thumb one could say that Sturisomatichthys remain smaller (10-12 cm), while Sturisoma can be expected to be 15-30 cm (depending on the species).

But a recent study by Alejandro Londoño-Burbano and Roberto E. Reis showed that all species from Colombia, Venezuela and Panama are so closely related that they belong to the same genus – i.e. Sturisomatichthys -, while the species from the entire Amazon basin and further south to Paraguay remain in Sturisoma.

Regardless of this, the short-nosed Sturisomatichthys in the narrower sense are difficult in species identification. The first species to be imported and bred was S. leightoni in 1985. It disappeared again from the hobby, while two very similar species, which Evers & Seidel called S. sp. “Colombia1” and S. sp. “Colombia2″, were imported and bred more frequently from Colombia from the 1990s onwards. Then also “real” S. leightoni came into the trade occasionally. Since all three species are highly variable in colouration, and therefore it is not always possible to determine them, and since shipments from Colombia often contain several species mixed together, these three forms are usually not distinguished from each other in the trade and are referred to as S. leightoni – even in our company.

At the moment we have very well accustomed, adult, strong and mature animals in stock. Most of them correspond best to Sturisomatichthys sp. Colombia1, but for the above mentioned reasons they are listed as S. leightoni in our stock. In well acclimatized animals one can recognizes in S. sp. Colombia1 numerous spots and worm lines on the front body, which are missing in S. leightoni. Unfortunately these colour features fade to unrecognizability in stressed animals. The species S. guaitipan from the upper and middle Rio Magdalena in Colombia, newly described in December 2019, is very similar to S. sp. Colombia1, but the unique feature for S. guaitipan is that it has only 10 branched fin rays in the caudal fin, while both animals photographed for this post have 12 branched rays in the caudal fin.

For our customers: the animals have code 294403 on our stocklist. Please note that we only supply the wholesale trade. 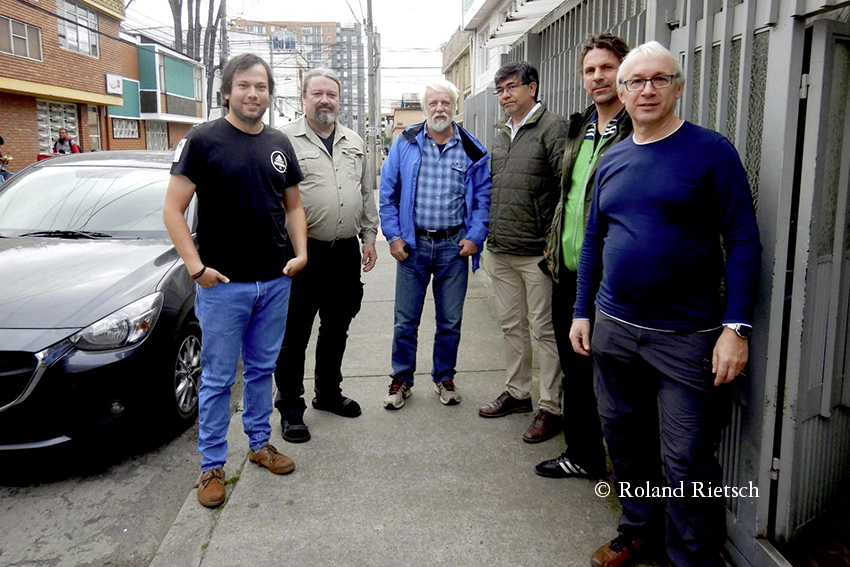 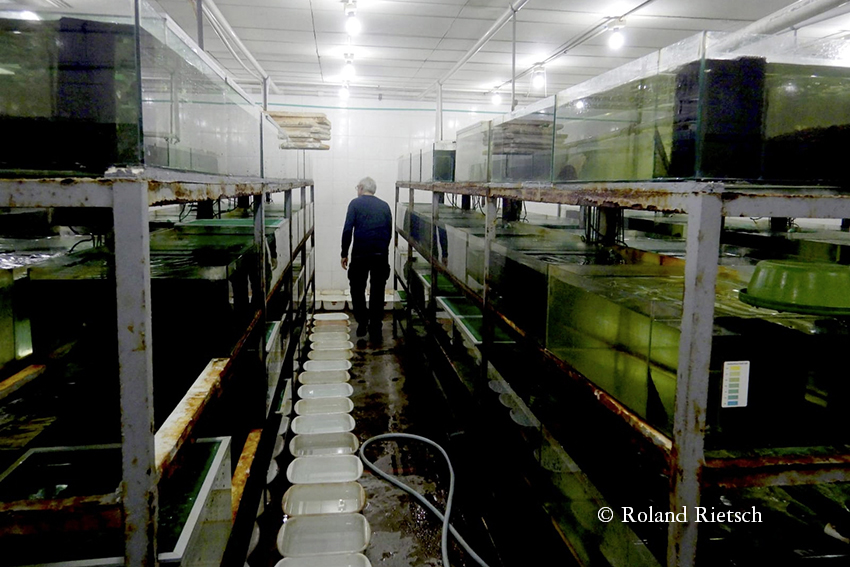 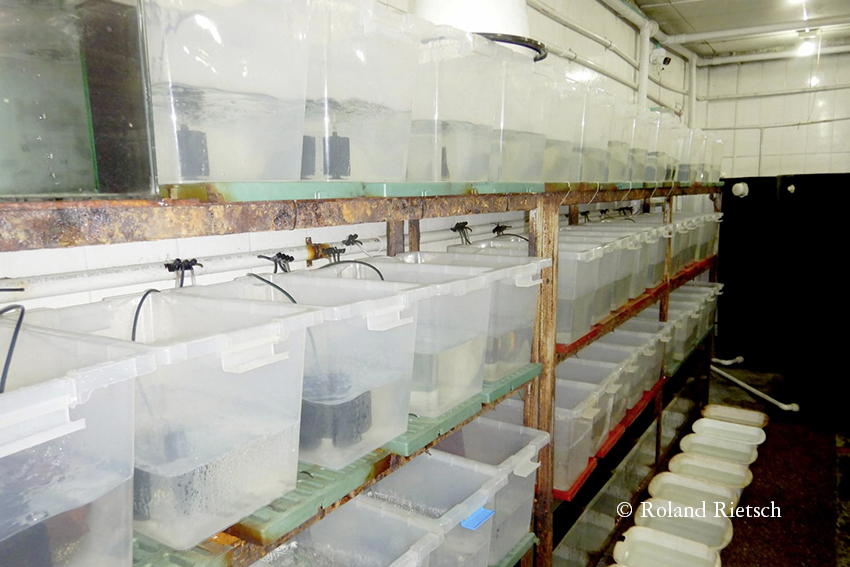 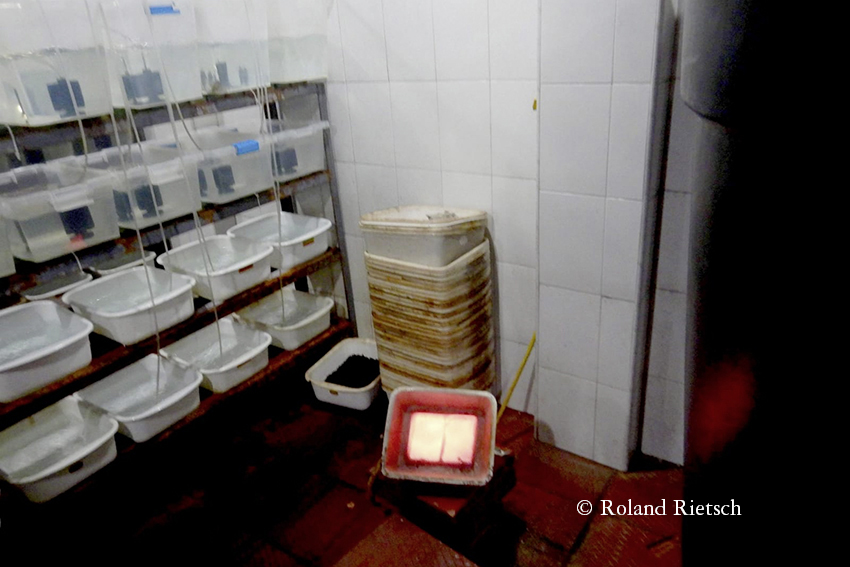 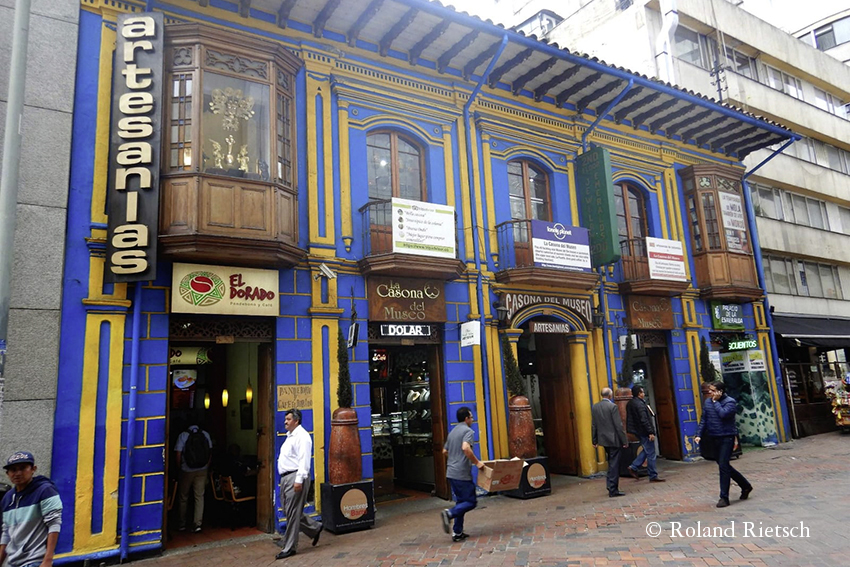 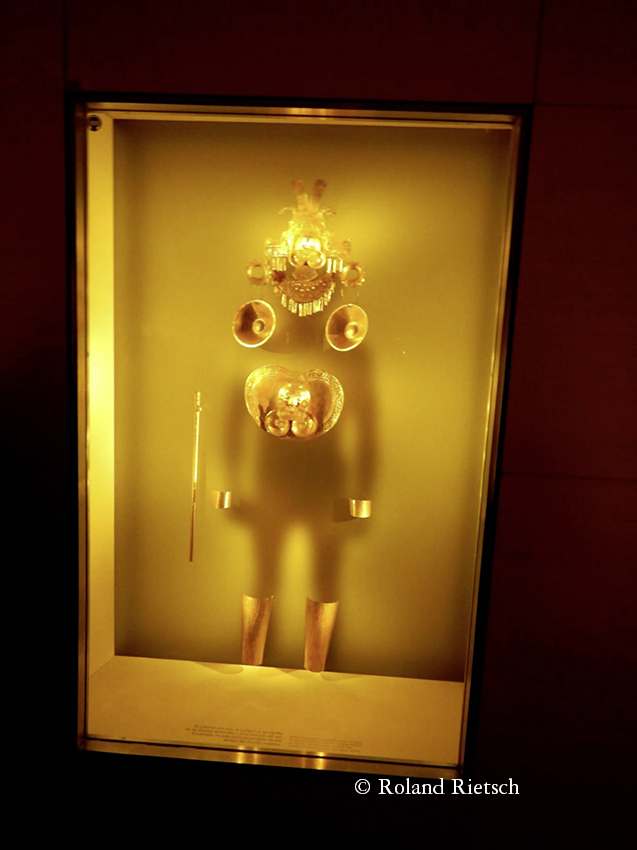 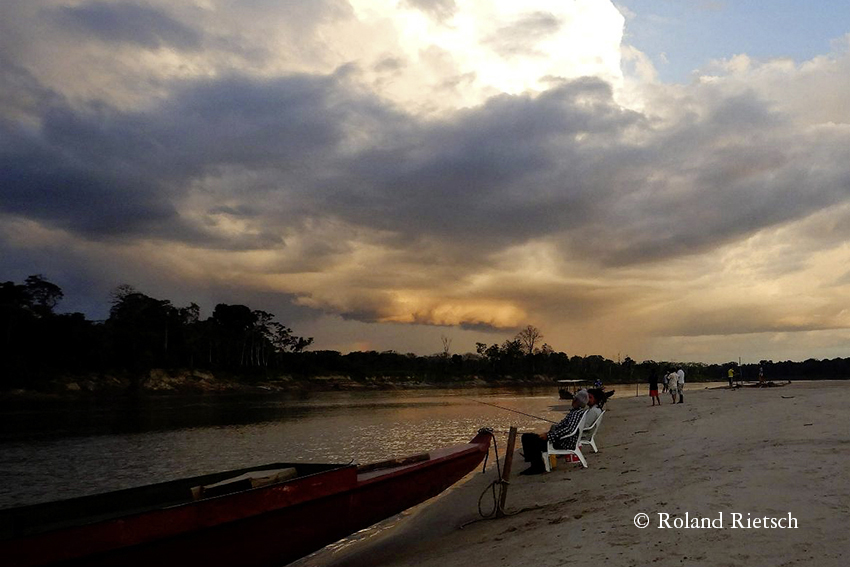 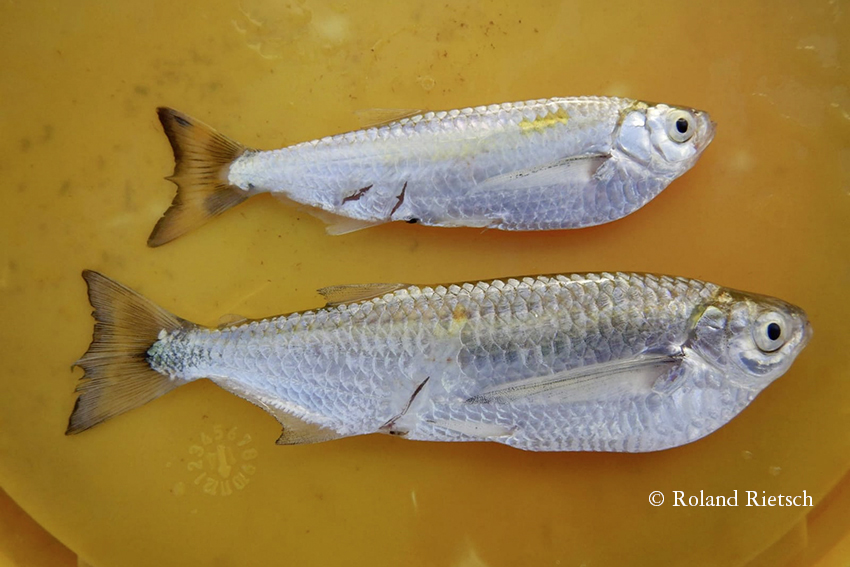 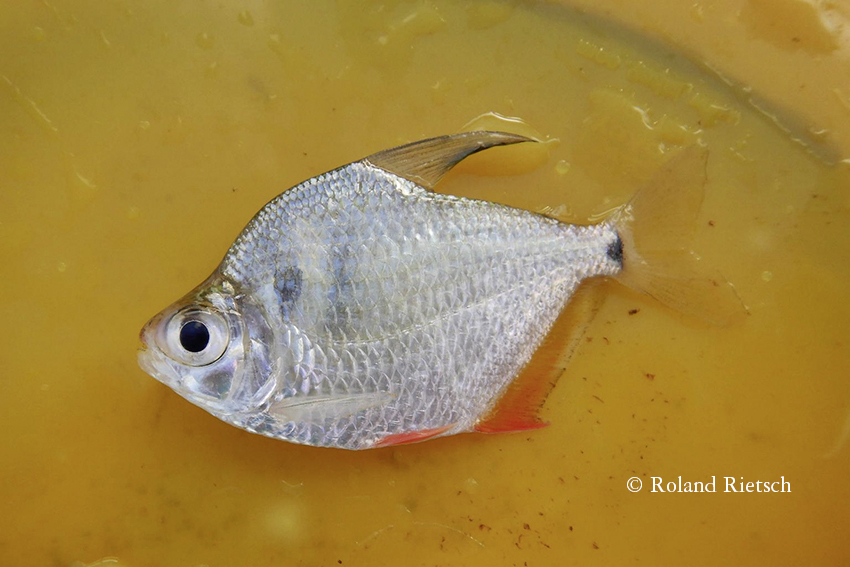 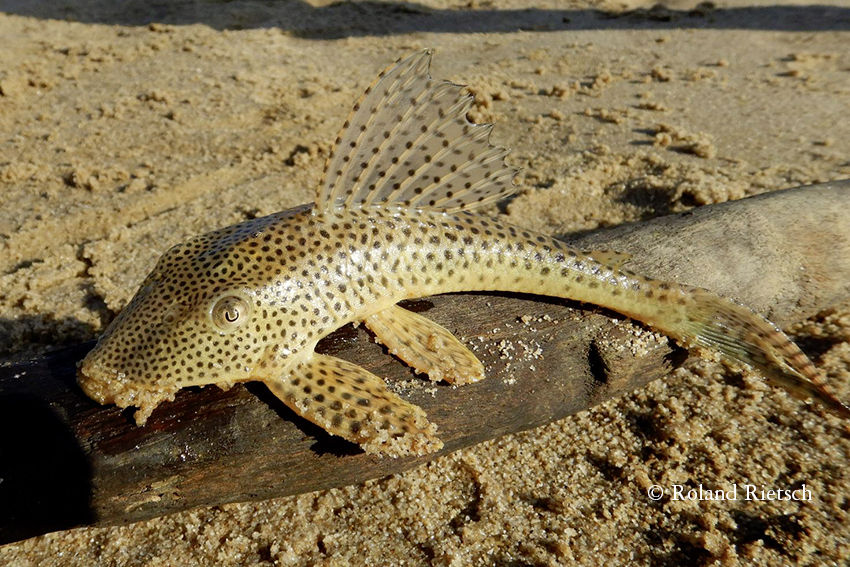 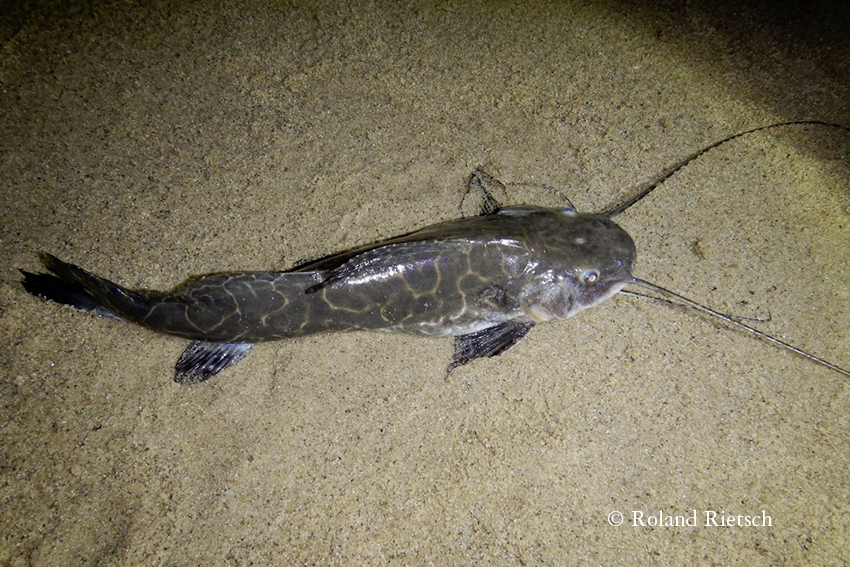 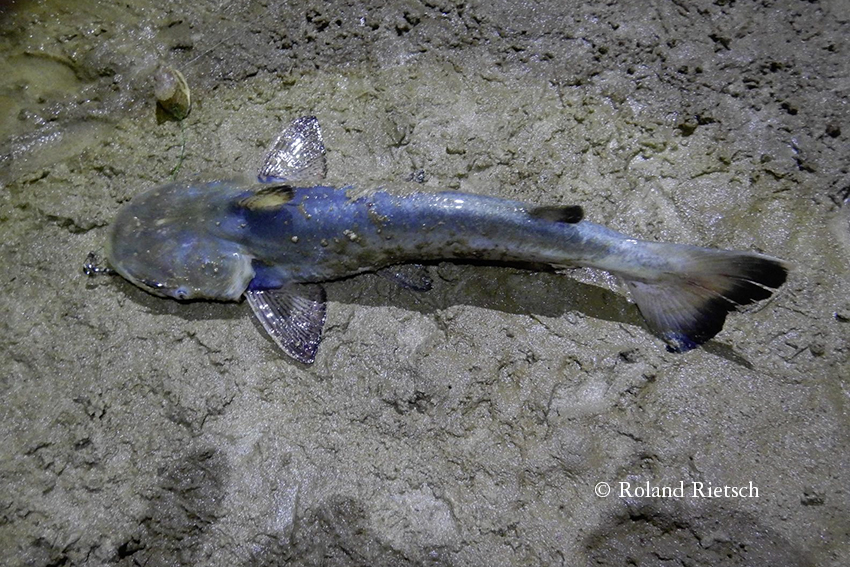 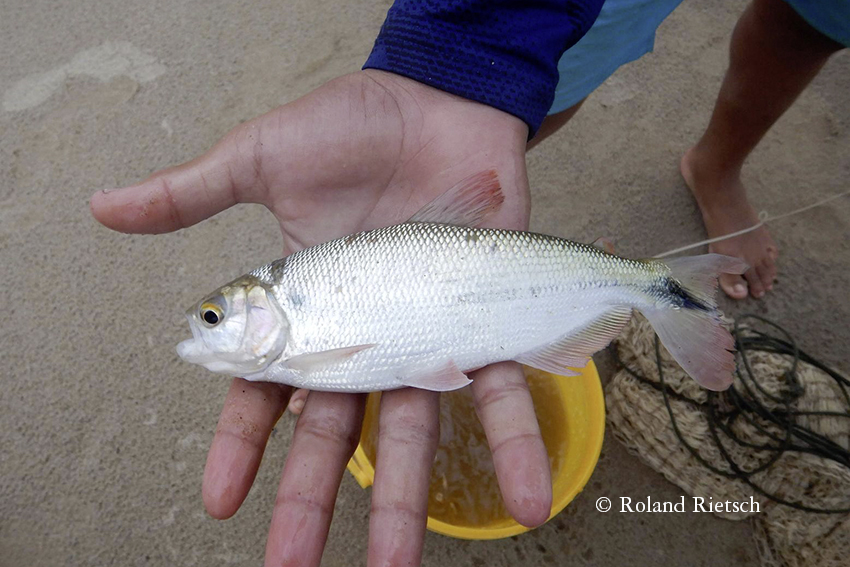 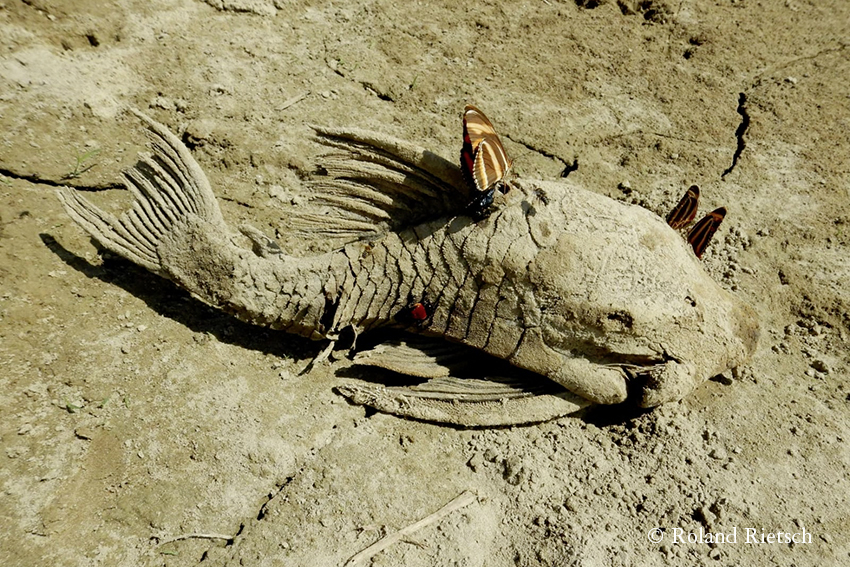 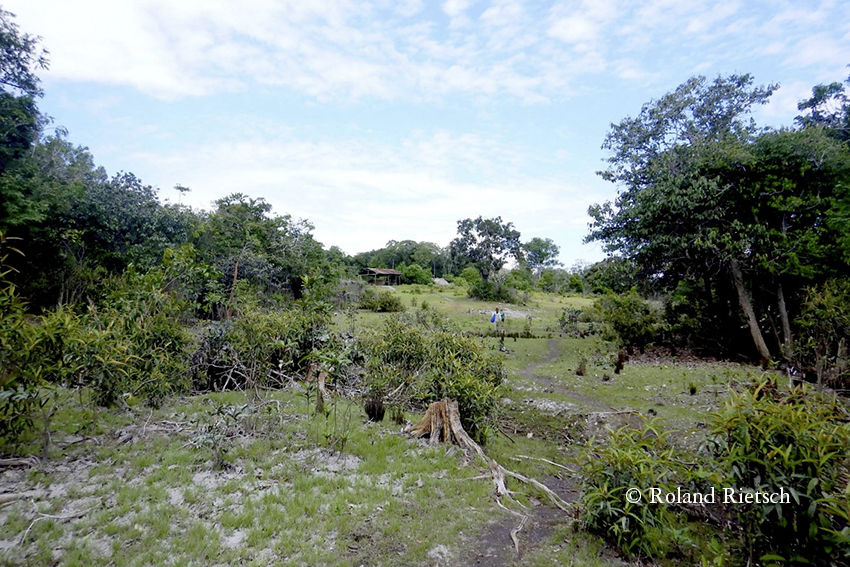 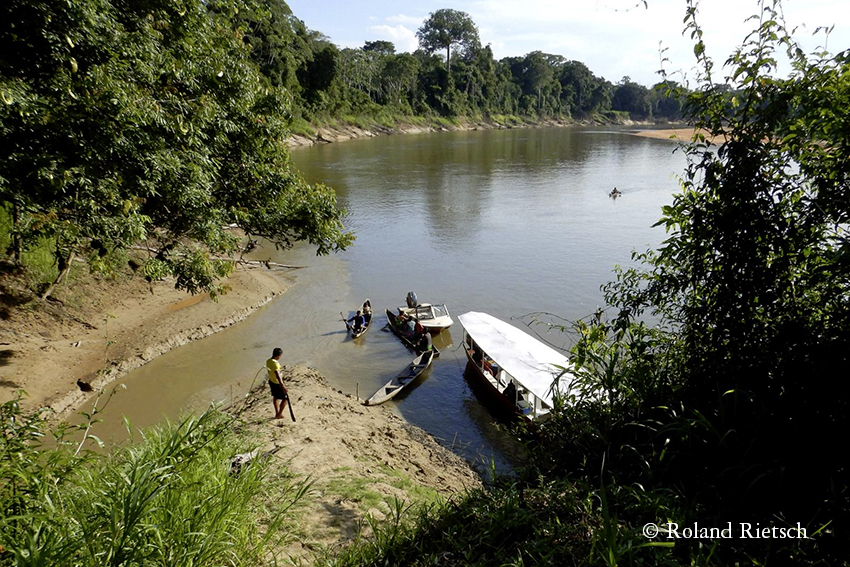 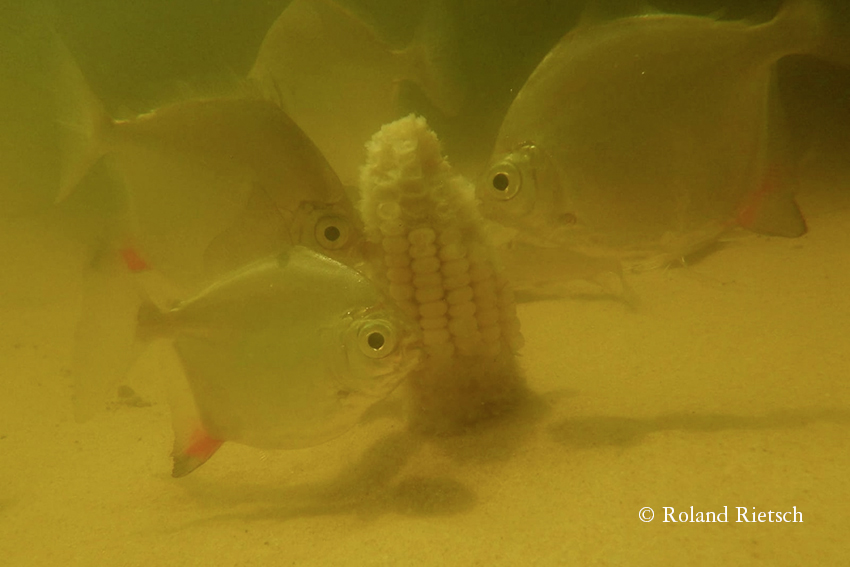