Three-coloured fighting fish have been around for many decades, they are usually called “Butterfly Bettas”. At the moment we have some specimens of a not only beautiful, but also symbolic Betta breed in stock, which are dyed in the national colours of Thailand! 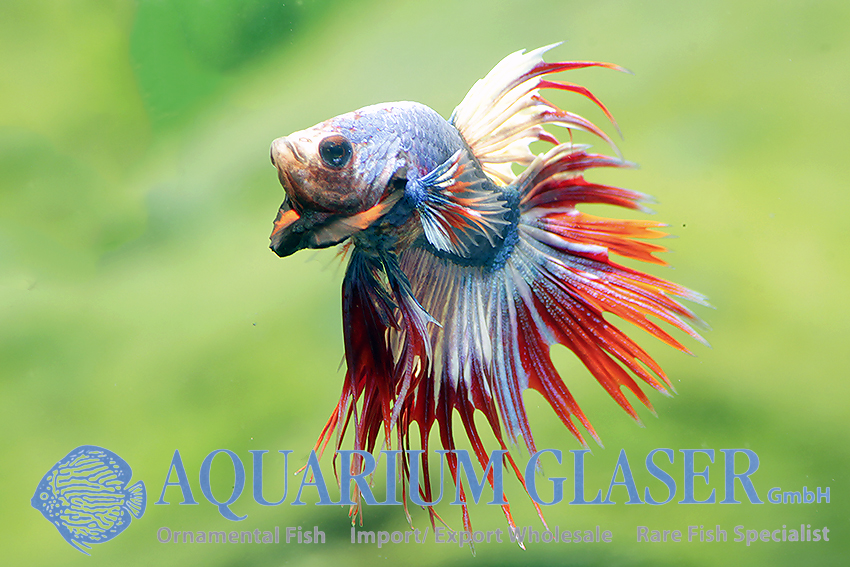 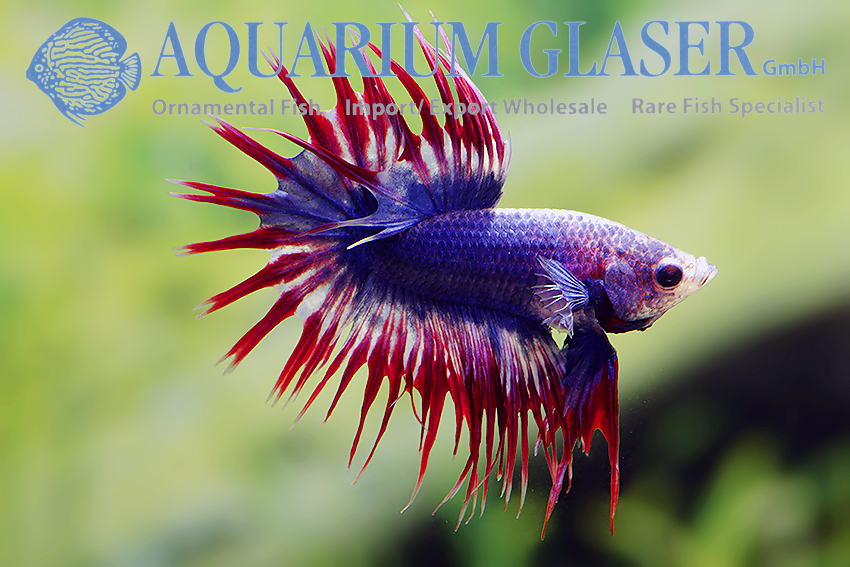 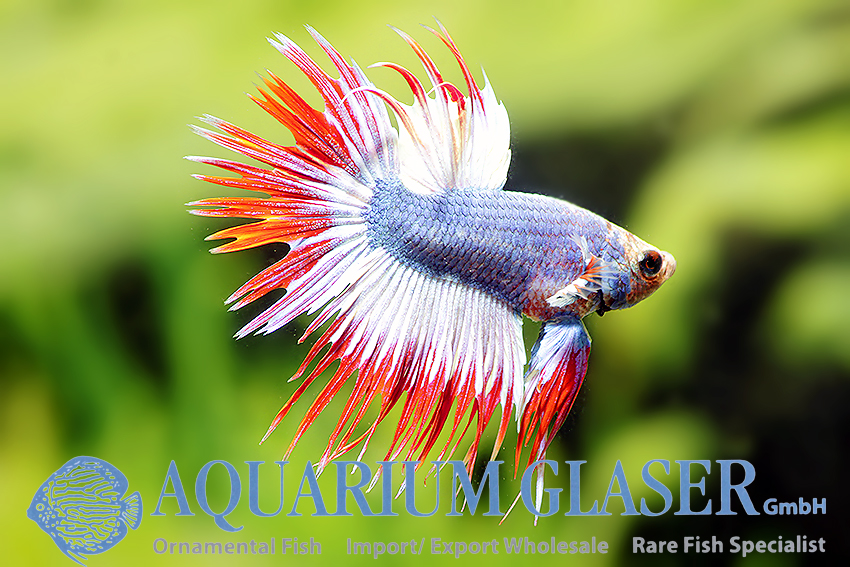 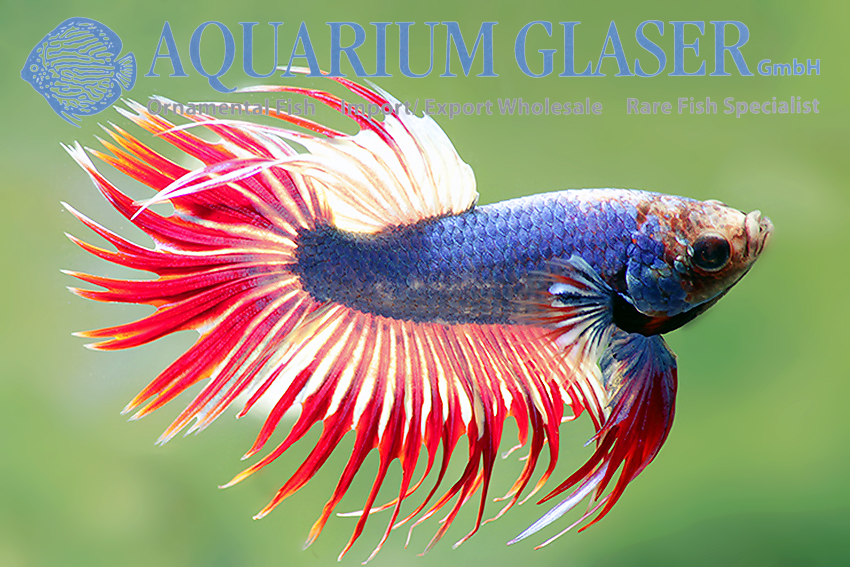 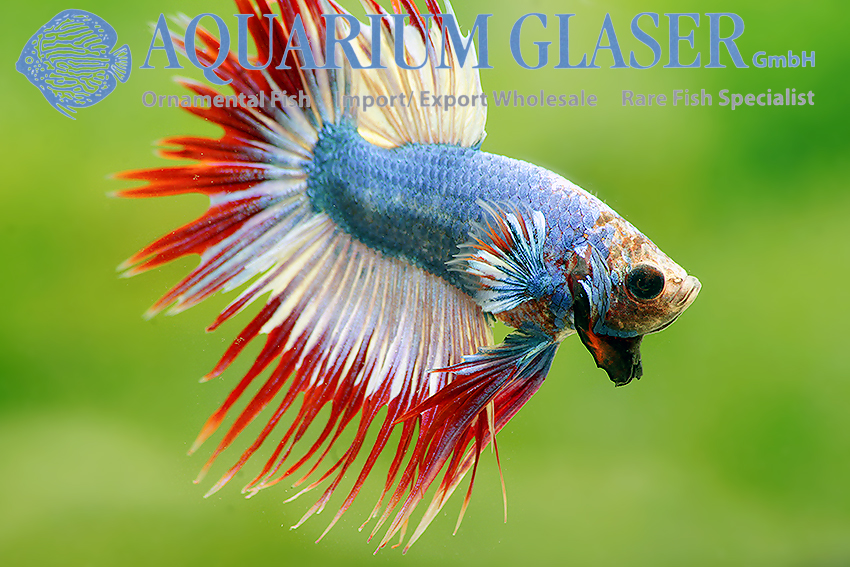 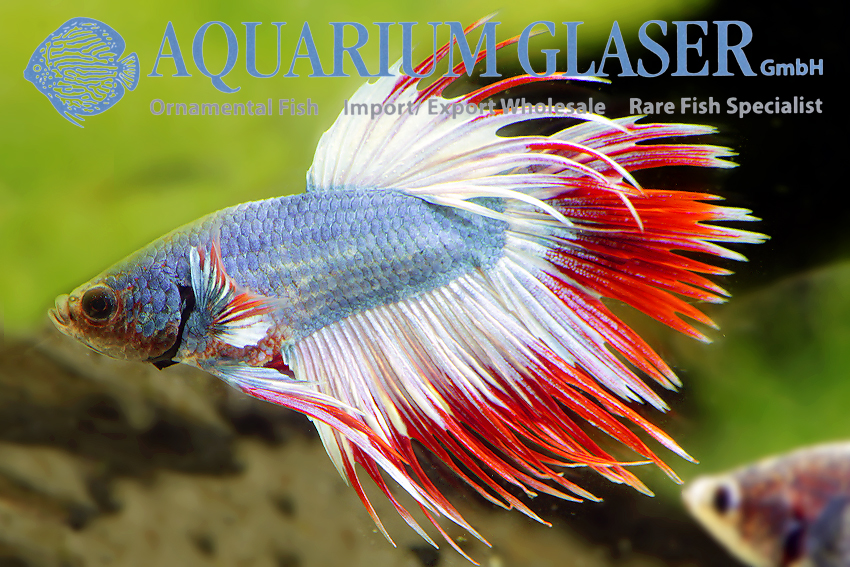 According to Wikipedia, the current flag of Thailand, a tricolour with five stripes, was introduced in 1917 by King Rama VI. The middle stripe is twice as wide as the outer stripes. Red stands for the nation, white for the religion and blue for the monarchy.

Thailand is the original home of the Betta breed. So it is only right that the first “National Betta” shows the Thai colours, don’t you think?

For our customers: the animals have code 390613 on our stocklist. Please note that we only supply wholesalers.