Right now we have three Hoplias species from Venezuela in our stock. Hoplias curupira belongs to the real rarities and is accordingly sought after among predatory fish fans. With a final length of about 40 cm the stocky species remains relatively small. It belongs within the genus Hoplias to the so-called H.-lacerdae group, which besides H. curupira also includes H. lacerdae (Rio Ribeira de Iguape and Rio Uruguay), H. intermedius (Rio Sao Francisco, upper basin of the Rio Paraná, and Rio Doce), H. brasiliensis (from rivers of the Atlantic coast from Rio Paraguaçu to Rio Jequitinhonha) and H. australis (Rio Uruguay). 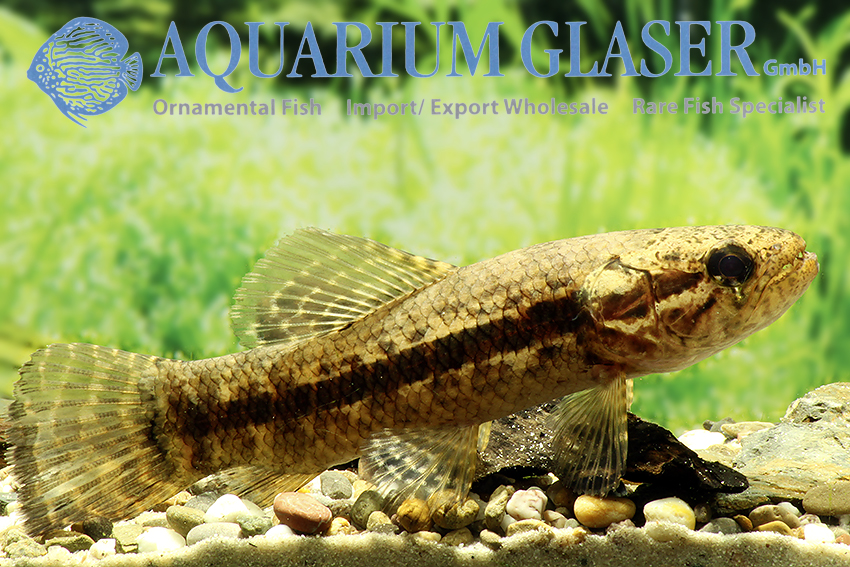 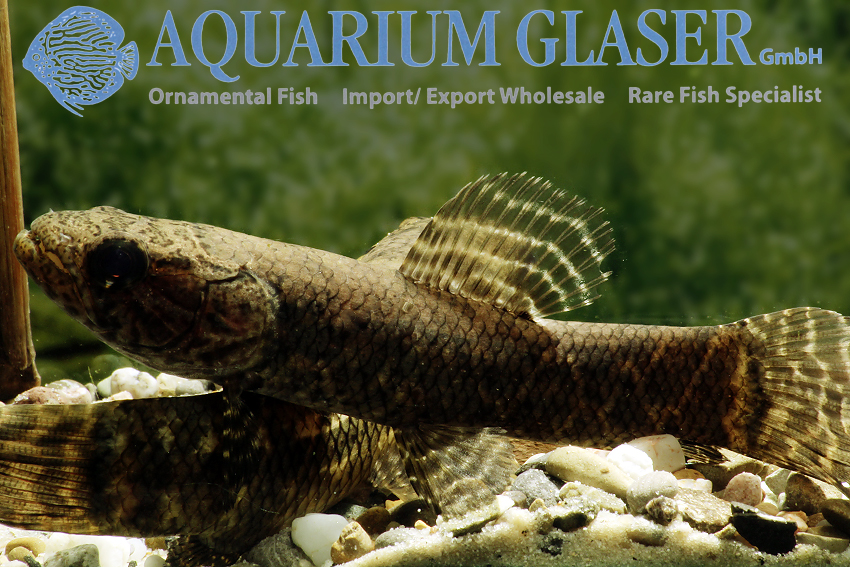 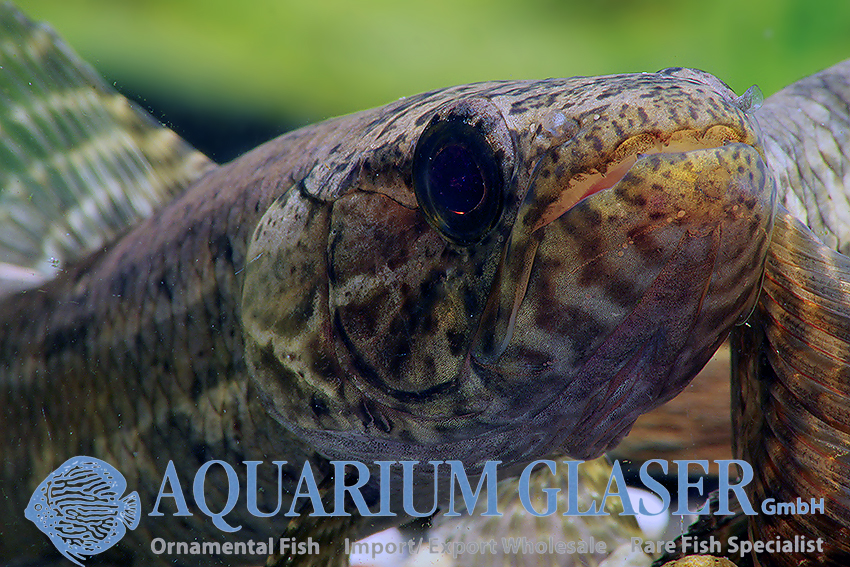 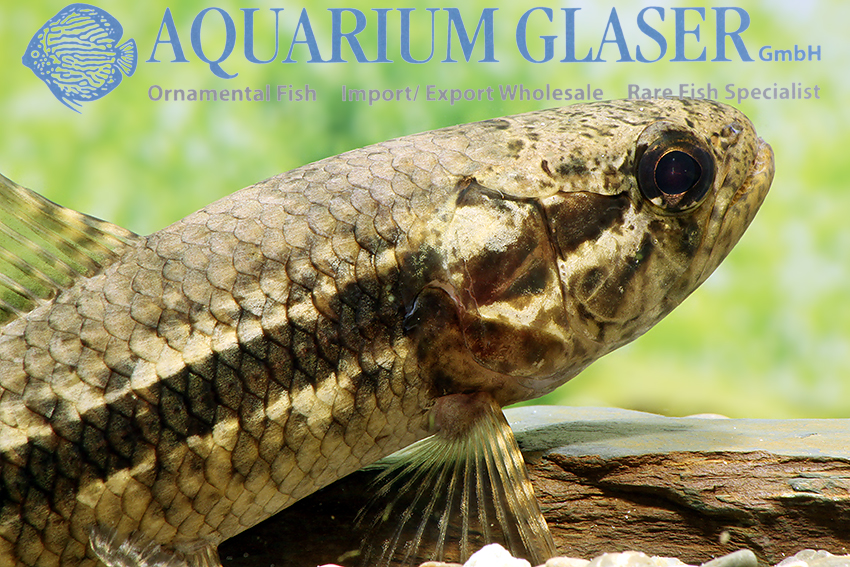 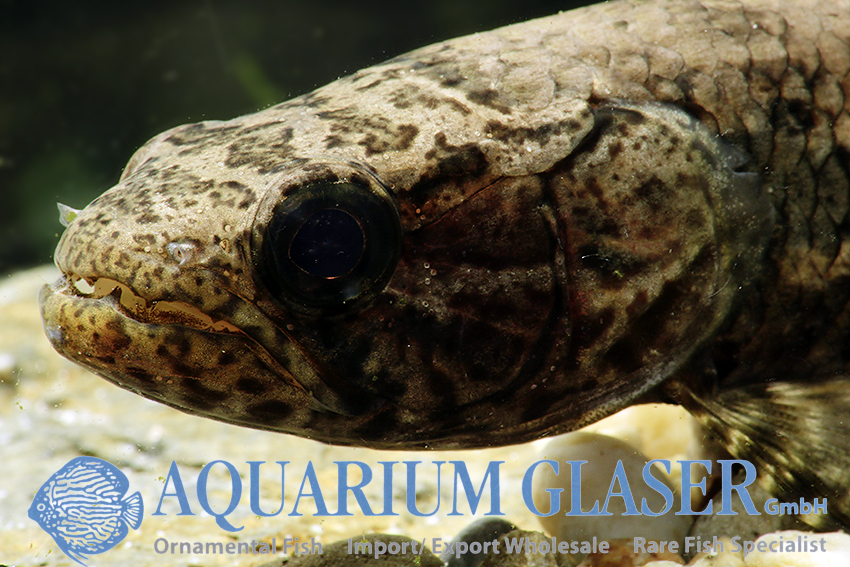 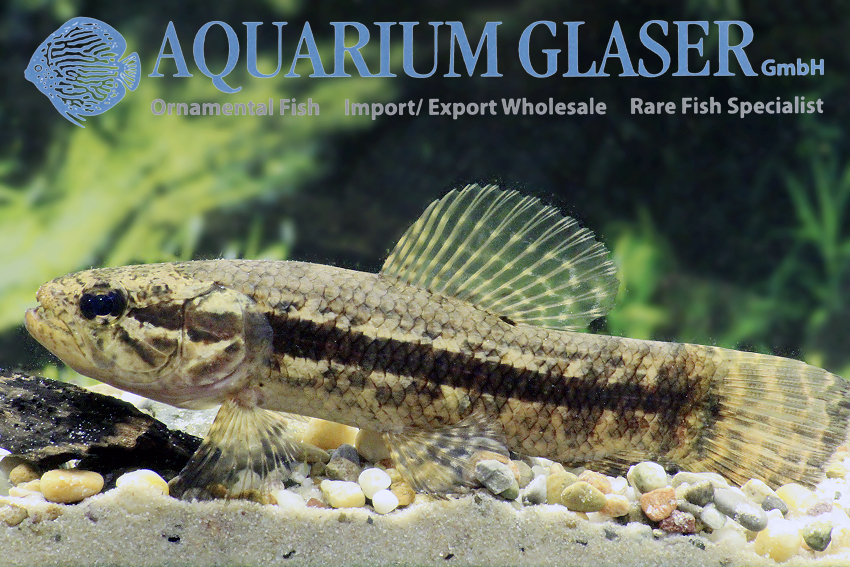 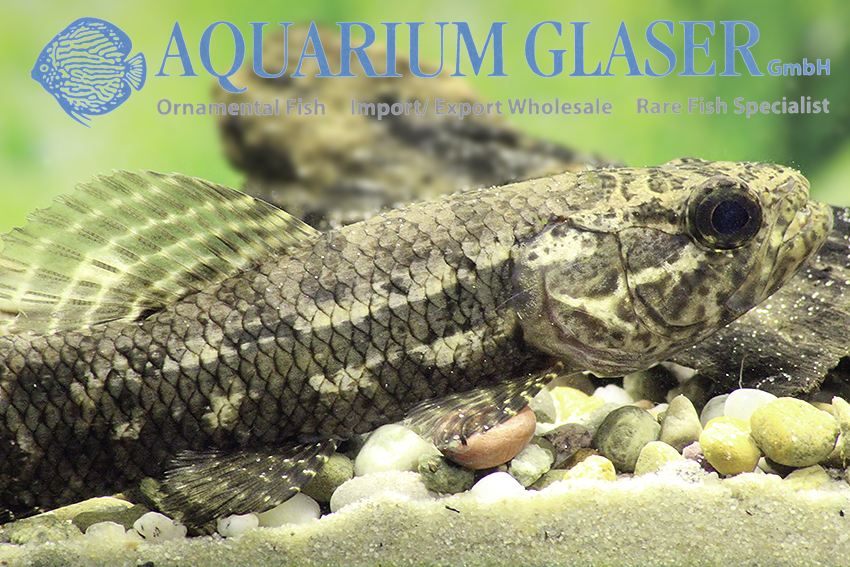 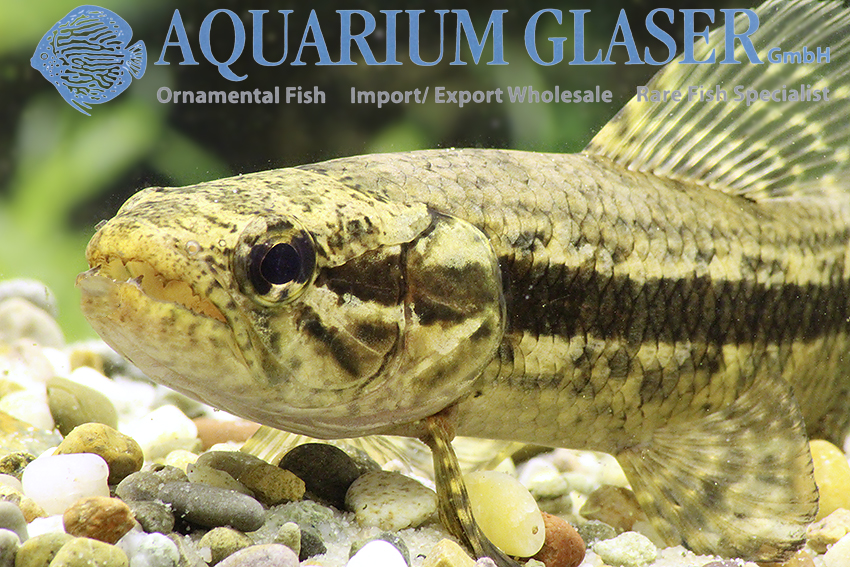 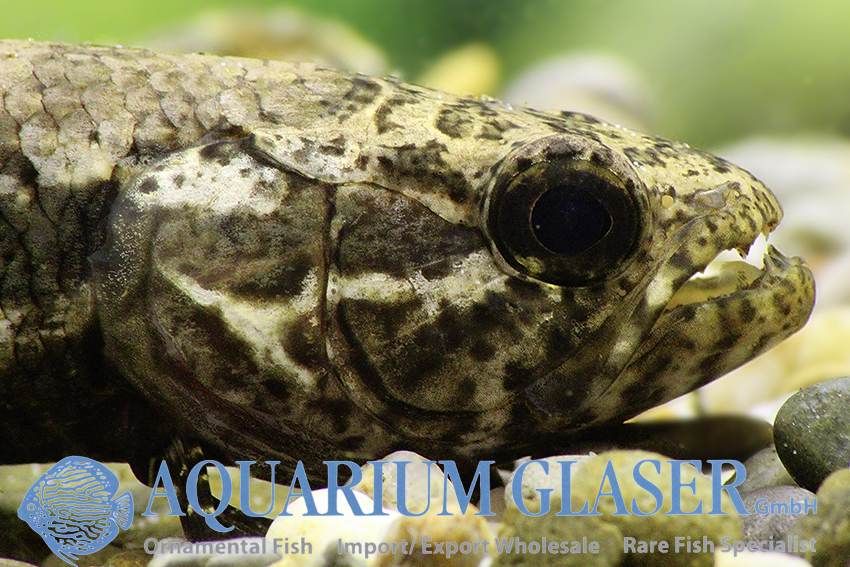 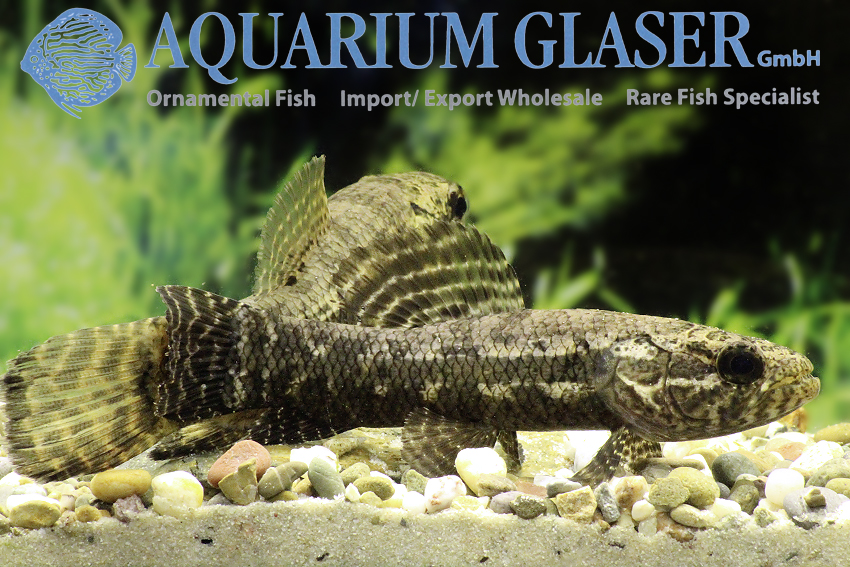 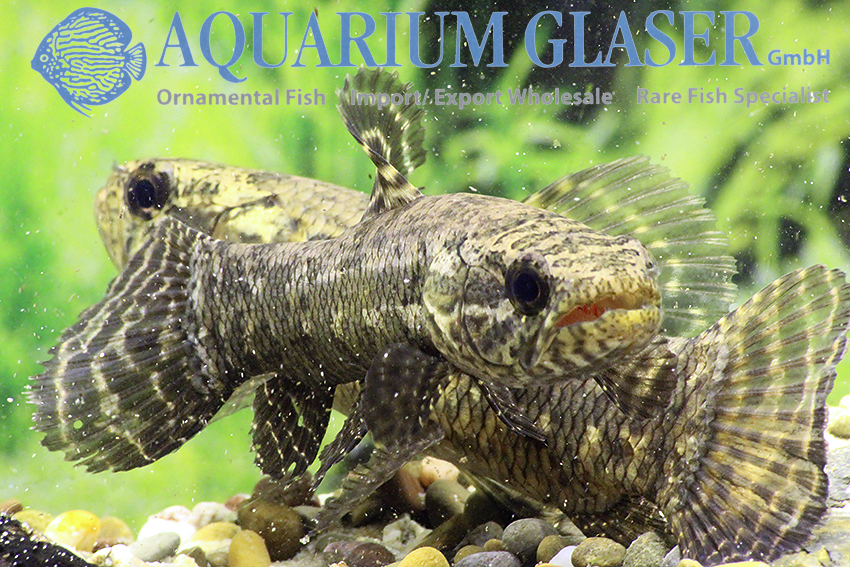 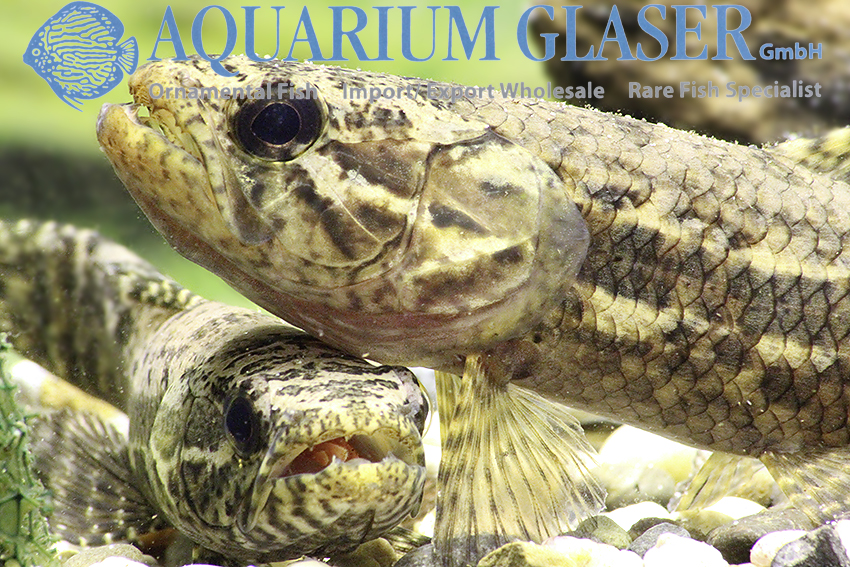 Hoplias curupira has a quite wide distribution in the north of South America, it occurs in the upper Orinoko basin, in coastal rivers of Guyana and Surinam and in tributaries of the Amazon (Rio Negro, Trombetas, Tapajós, Xingu, Tocantins and Capim). Within the group, the blunt, almost round head profile is characteristic of H. curupira.

Since H. curupira was only scientifically described in 2009, there was often confusion with the large and highly aggressive H. aimara (synonym: H. macrophthalmus), which we will introduce to you shortly. The colouring is an unreliable characteristic of Hoplias species, since the animals can change it in a flash, but H. curupira is often very darkly coloured, which is why the species is also called “Black Trahira”. As the pictures show, they can also be bright with long stripes.

For our customers: the animals have code 258606 on our stocklist. Please note that we only supply wholesalers.