One of the advantages of the aquarium hobby is that there exists a species of fish for any thinkable taste. Most of our readers will for sure prefer the cardinal tetra, but the plump and drab coloured Cyprinion semiplotum is also worth a look. 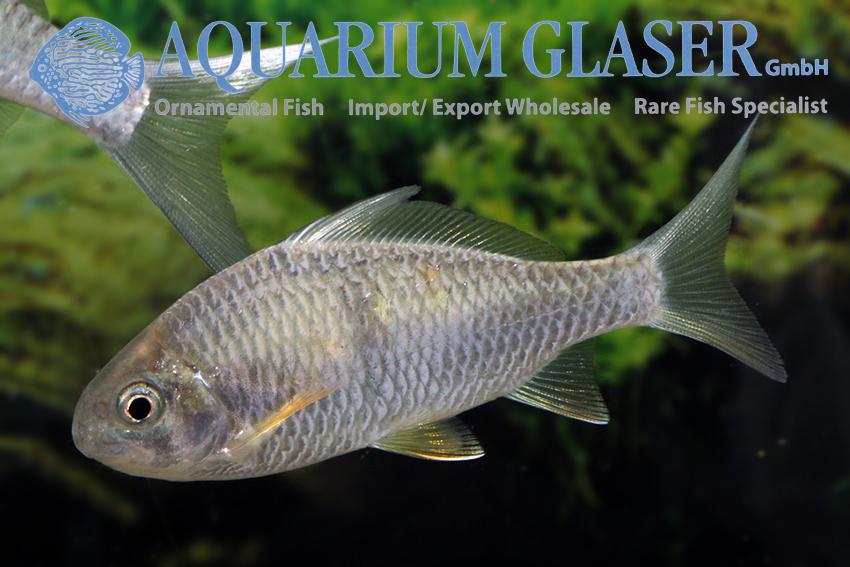 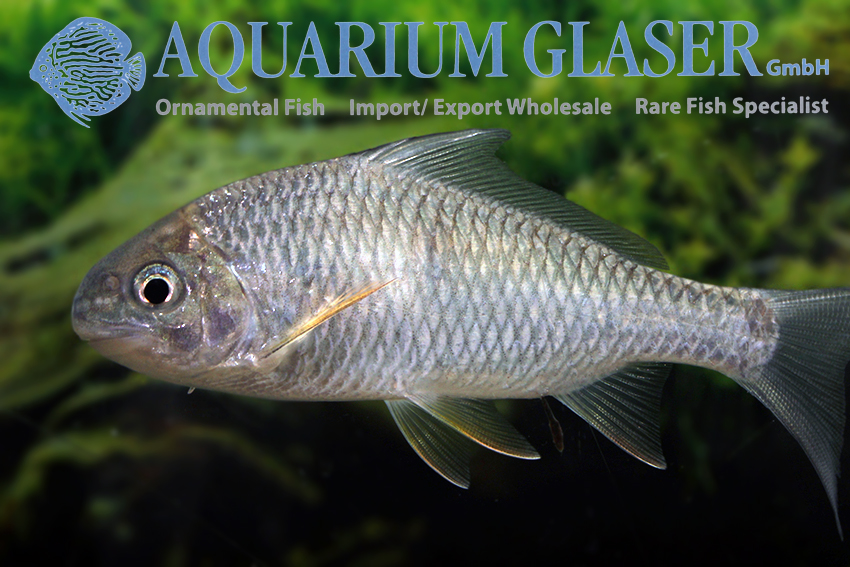 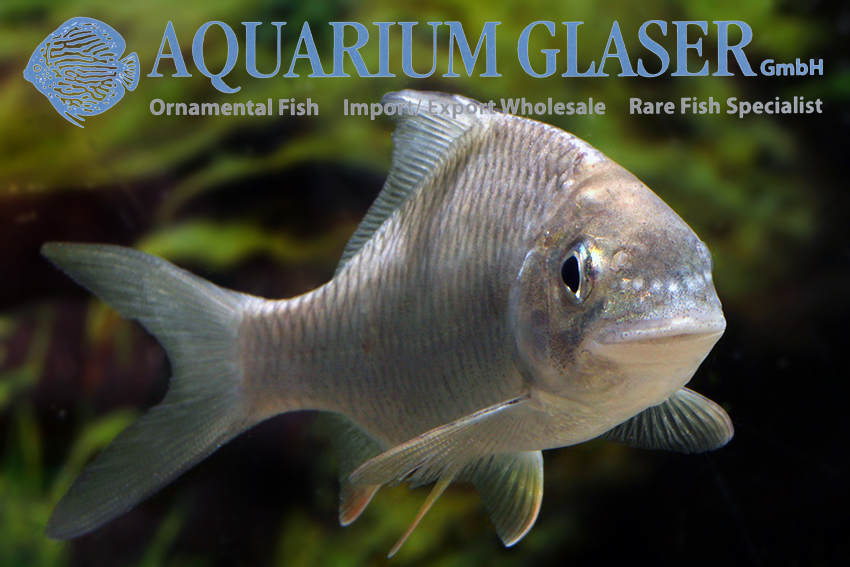 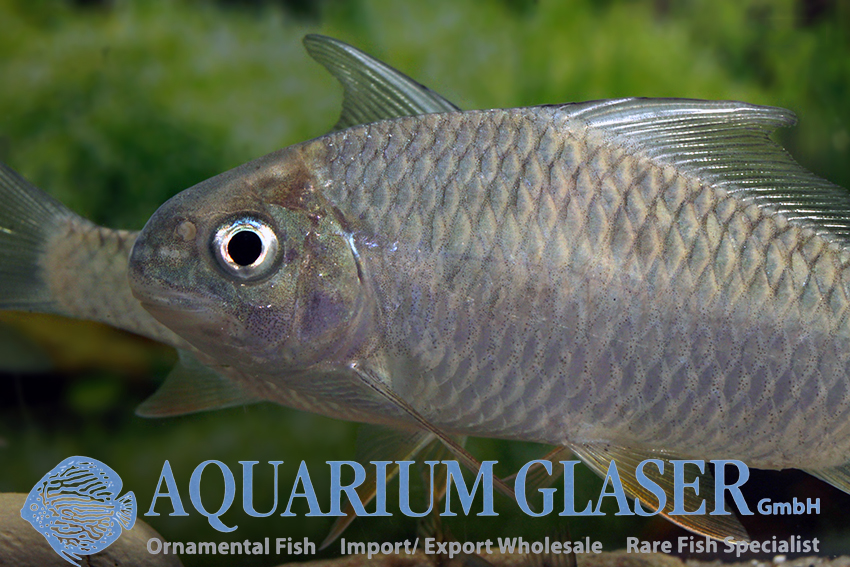 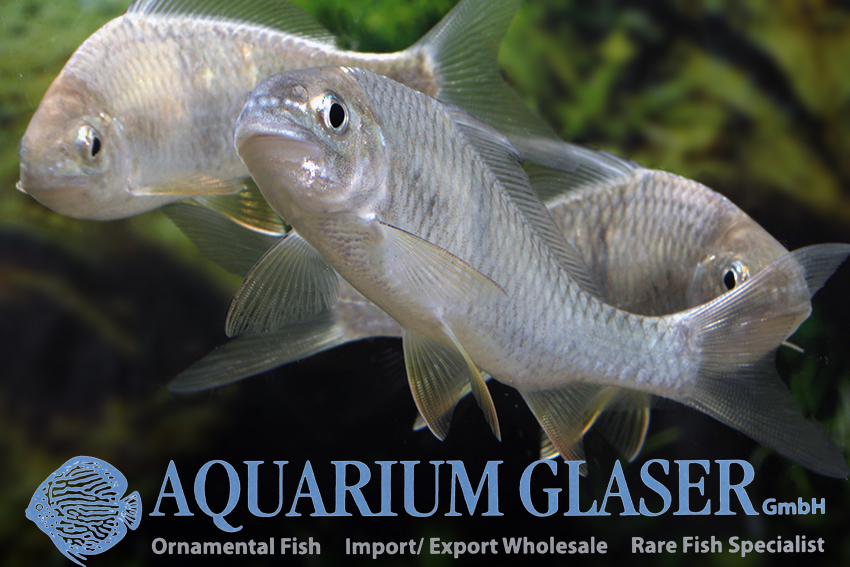 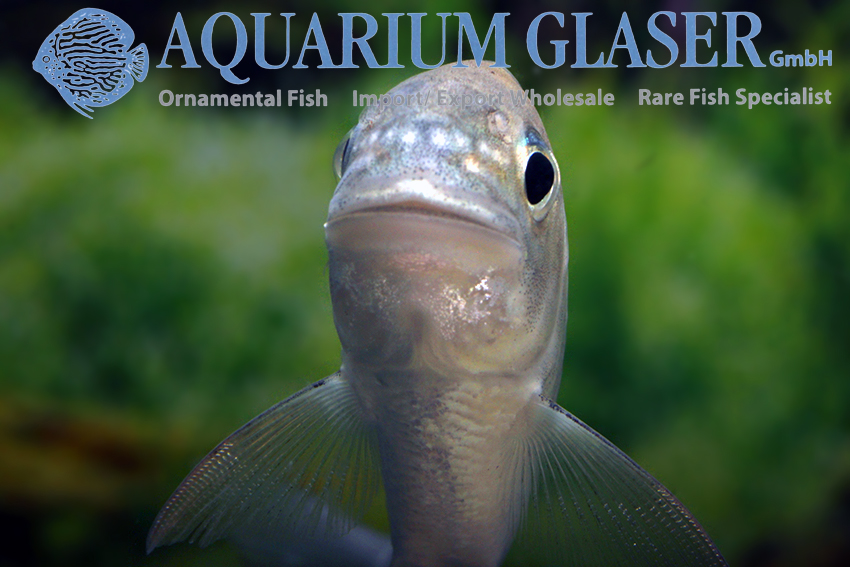 This species of carp attains a maximum length of about 60 cm and originates from the north of India, Nepal and Bhutan. However, specimens larger than 30 cm are hardly ever found in the wild. According to the exporter, one can collect the species only a few weeks per year (august-spetember) and even at that time they are anything but common. The IUCN Red List lists the species as vulnerable. Population has declined for 30% in the last decade and it is presumed that it will shrink for another 30-50% in the decade coming. The reasons for that decline are overfishing, deforestation and pollution of the habitats. This unique carp lives exclusively in clear mountain streams in the Himalaya, which flow to the Ganges and the Brahmaputra. The specimens currently traded are said to originate from the Sankosh and Torsa rivers in North Bengal. However, collecting young specimens for the aquarium trade has no effect at all on the population. But due to the declining populations is is not very likely that the fish will appear on the ornamental fish market in the future again. 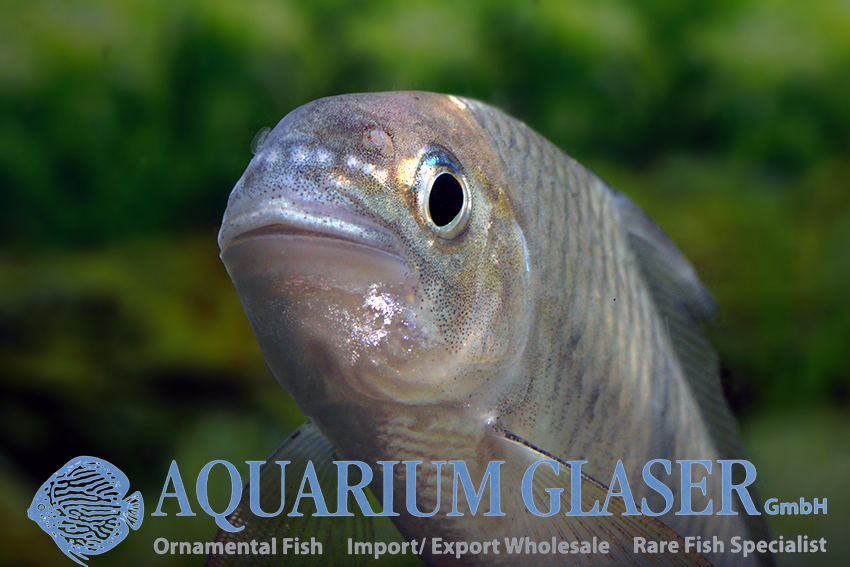 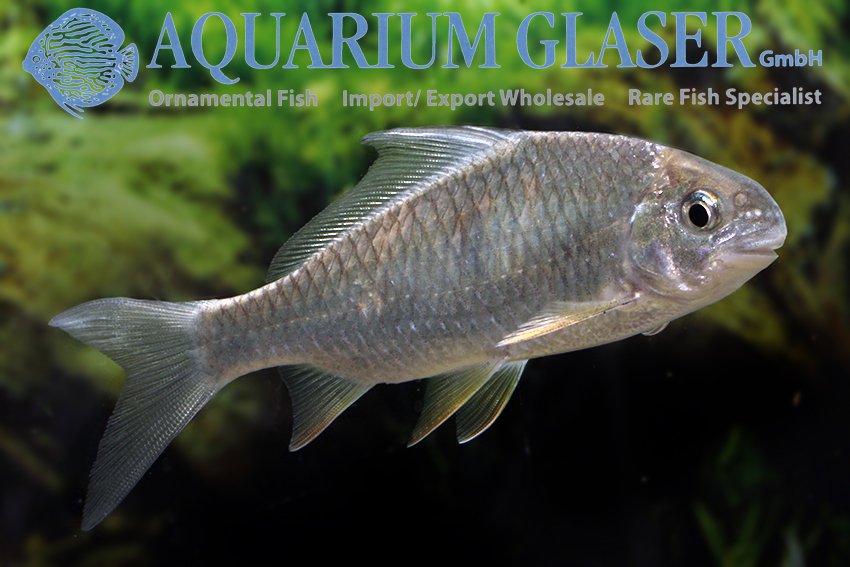 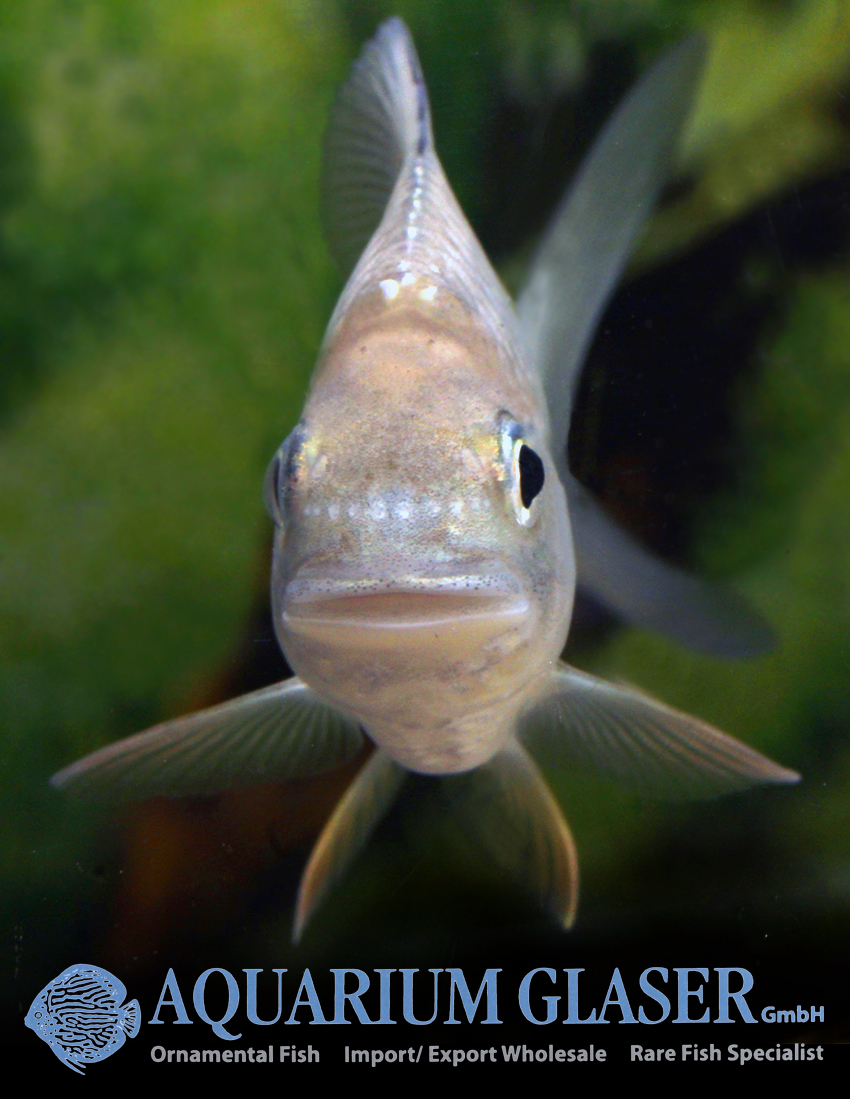 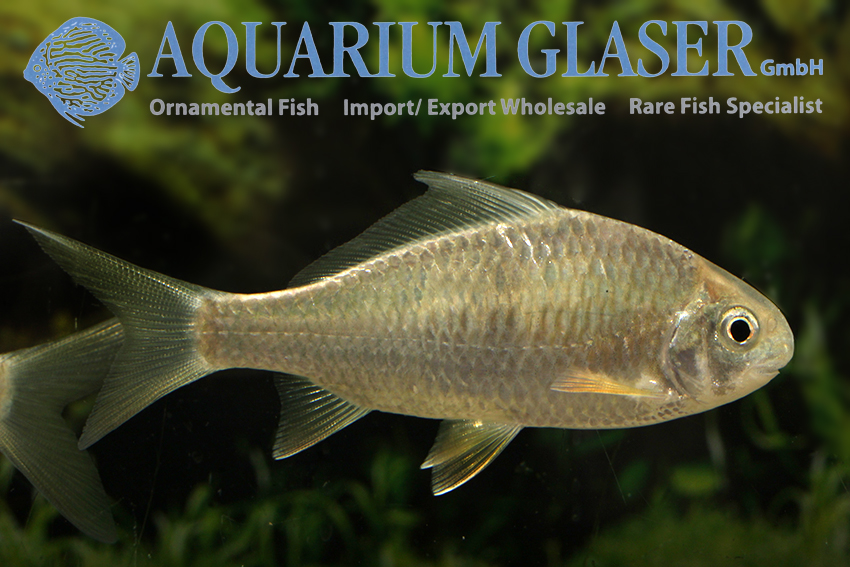 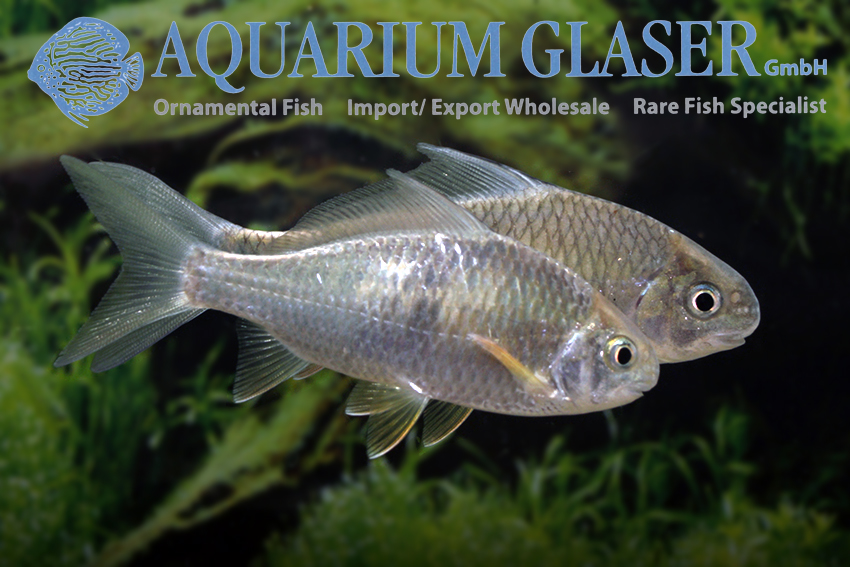 Almost nothing is known on the aquarium biology of this omnivorous species. It is said that it can be best compared with that of Labeo-kind fish. This means that one should keep the fish in larger groups, for otherwise they may develop an aggressive behaviour. It is self explaining that fish of that size should be kept in large aquaria. Hardness and pH are of lesser interest, but one should keep in mind that the species originates from subtropical regions and thus they should be kept not too warm (14-24°C).

For our customers: the fish have code 412952 on our stocklist. Please note that we exclusively supply the wholesale trade.

Lexicon: Cyprinion: this refers to the relationship of the Common carp (Cyprinus): semiplotum: means “half swimming”.