Once more we were able to import this beautiful dwarf rasbora in good numbers. Al large school of them is a fascinating look!

The Eyespot Rasbora, Brevibora dorsiocellata, is a well known, classical aquarium fish. Sadly the species became almost forgotten in the 1980ies. It was Mr. Takashi Amano from Japan who was responsible for the comeback of the species. Amano often used a large school of B. dorsiocellata for his stylish tanks – a real eyecatcher! 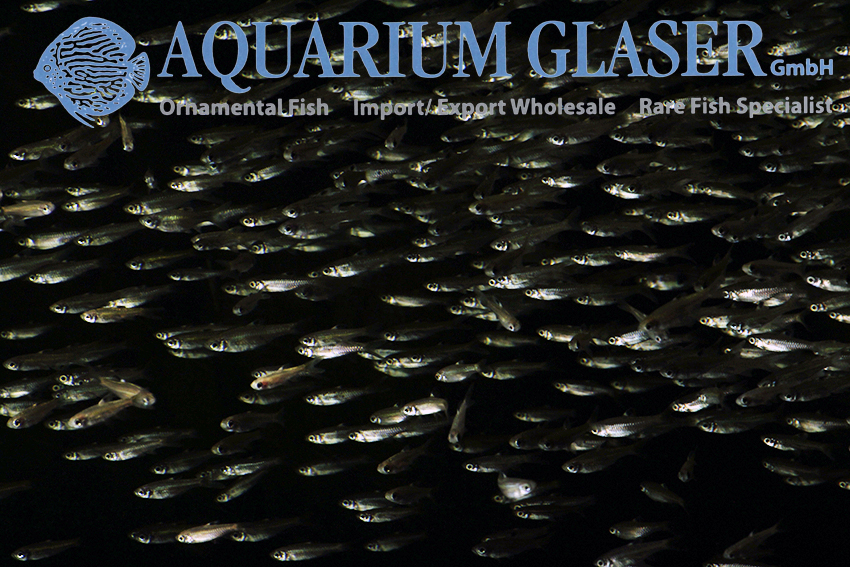 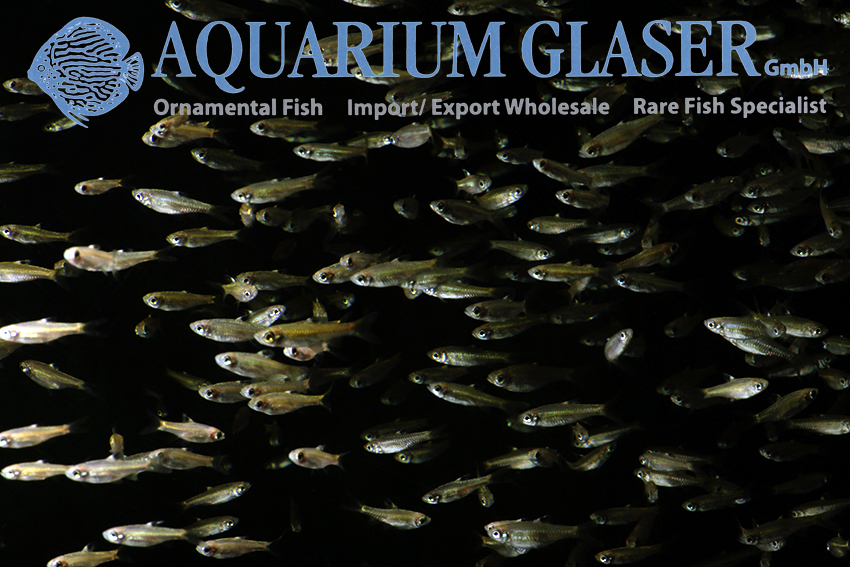 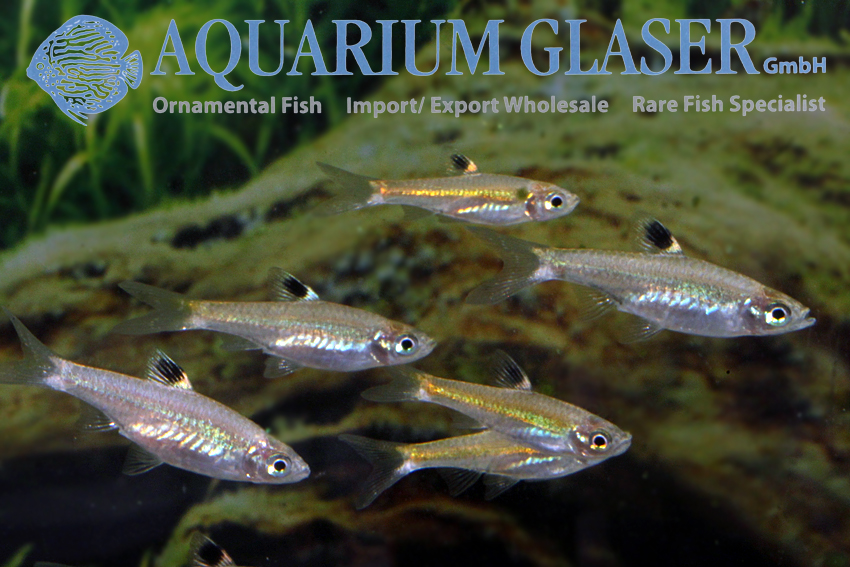 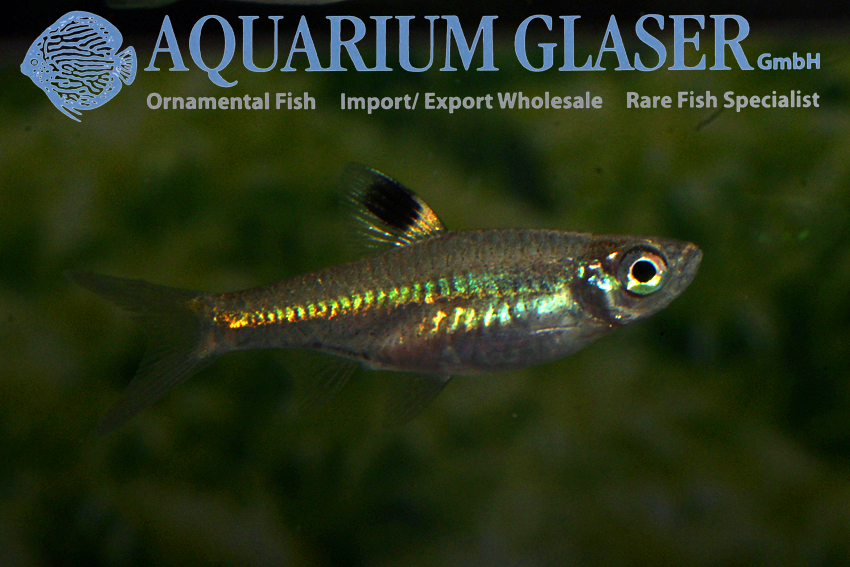 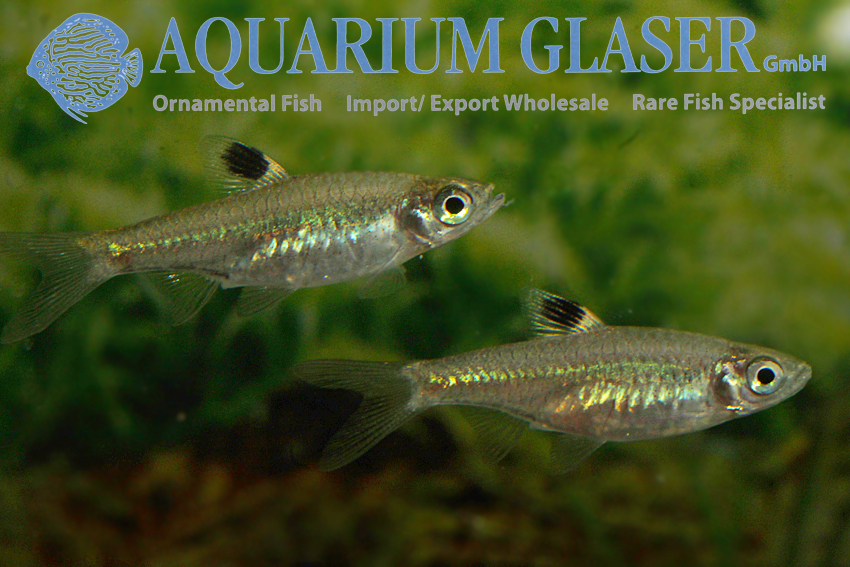 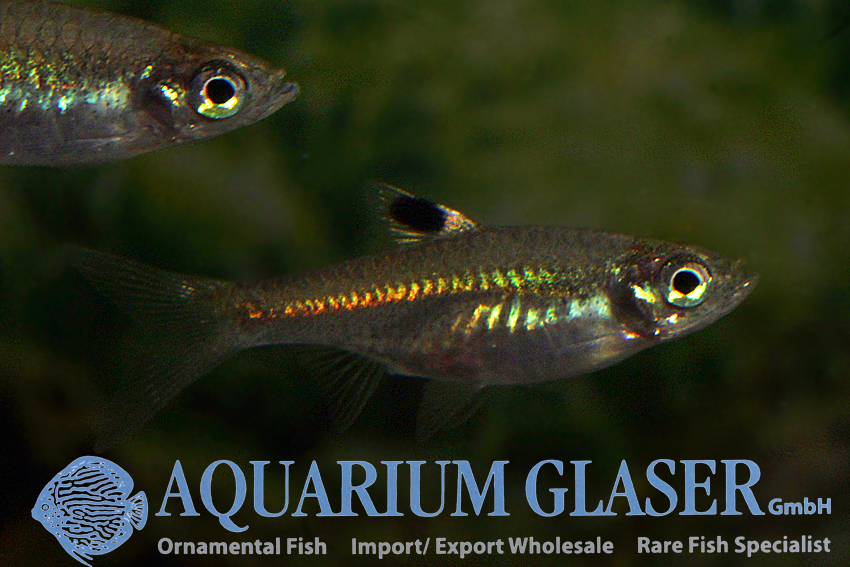 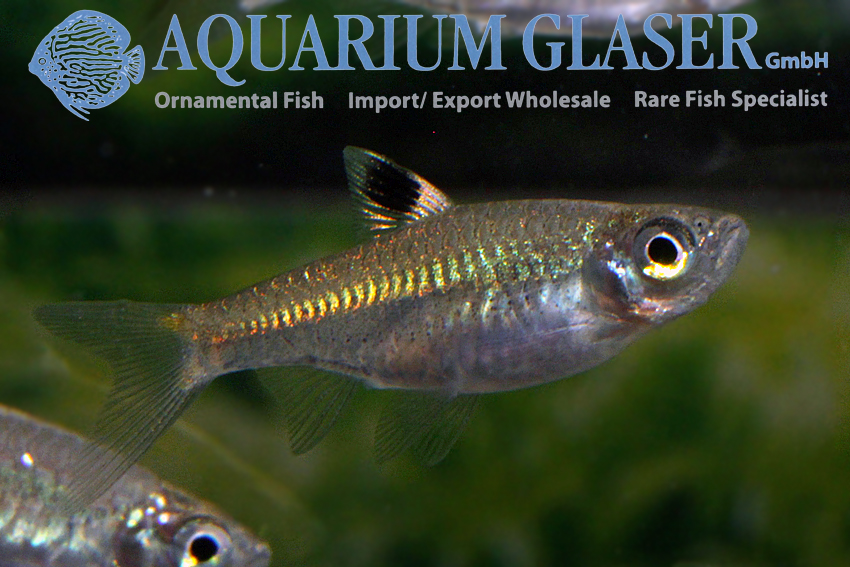 The genus Brevibora has been separated in 2010 from Rasbora. Currently four species are known, but sadly in recent new descriptions serious mistakes have been made, so the names will change in near future again. For that reason we use the name that is best known in the hobby – Brevibora dorsiocellata.

Eyespot Rasboras are peaceful and undemanding fishes that can be kept even by beginners in the hobby. There is only one point that should be mentioned: the fish look best (most probably because they feel safe) when kept in larger schools, starting with 10 specimens – the more the better.

For our customers: the fish have code 451802 on our stocklist. Please note that we exclusively supply the wholesale trade.