Apistogramma eunotus is among the species of Apistogramma with the deepest body of all. The species can be told apart from other, similar species, best by the large blueish spot on the opercle. 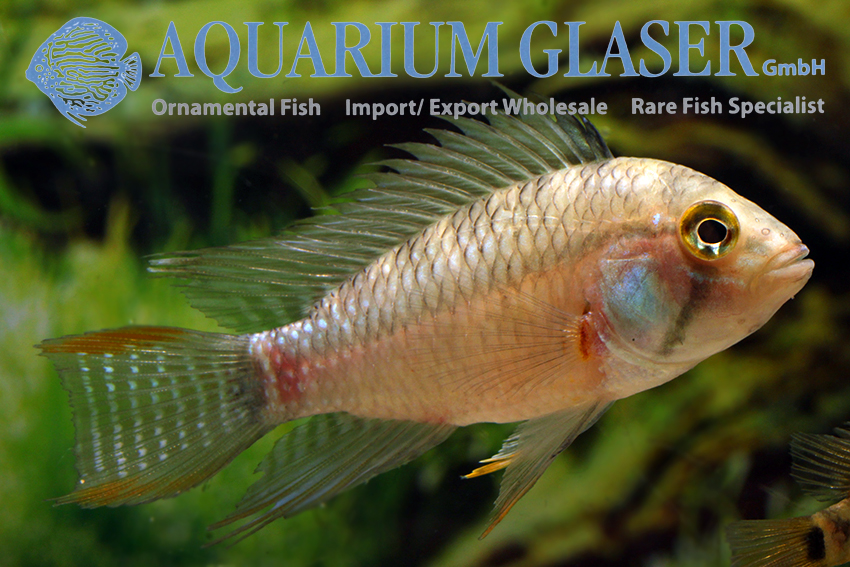 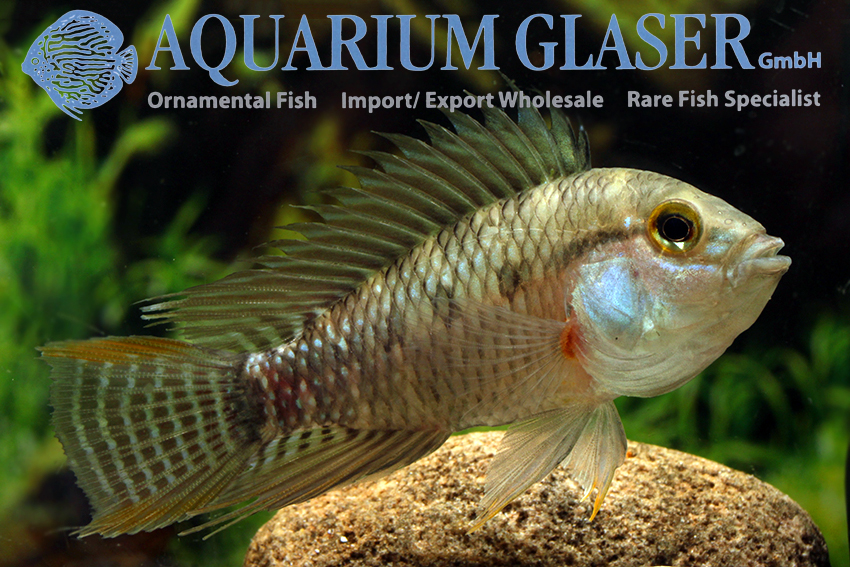 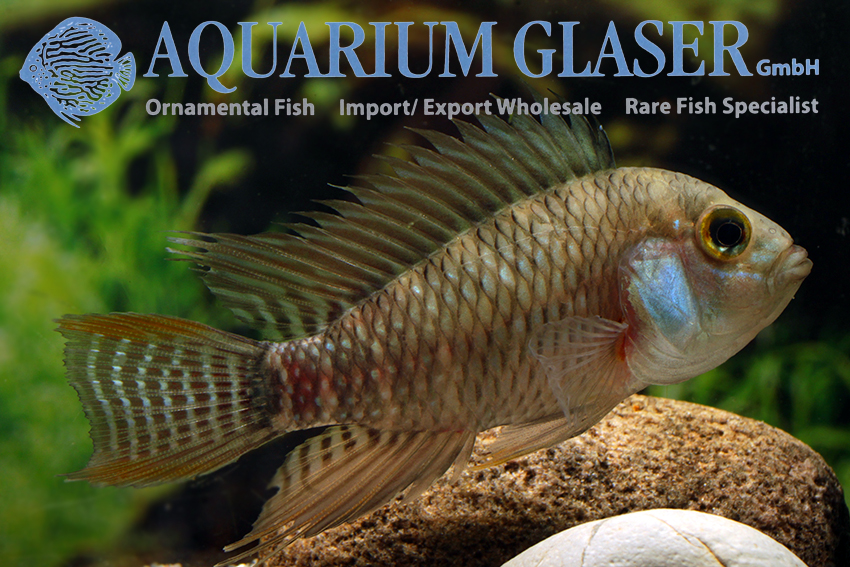 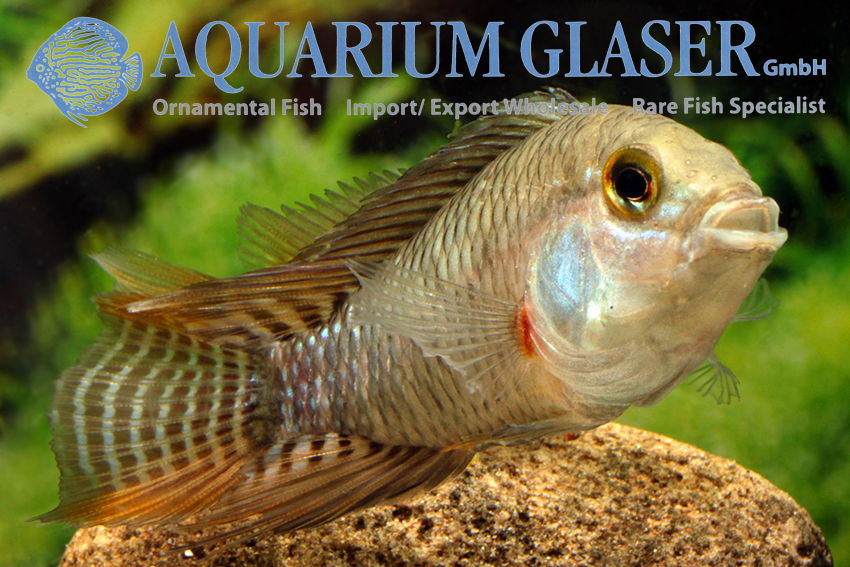 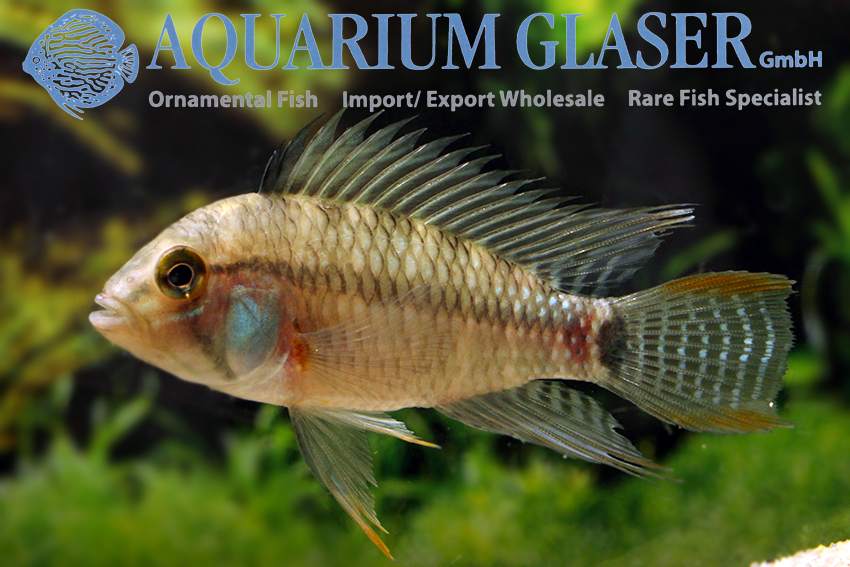 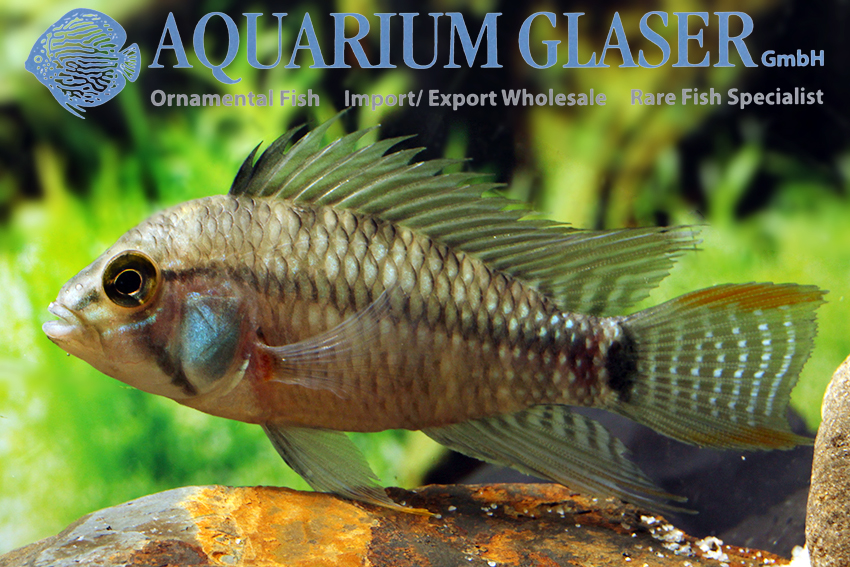 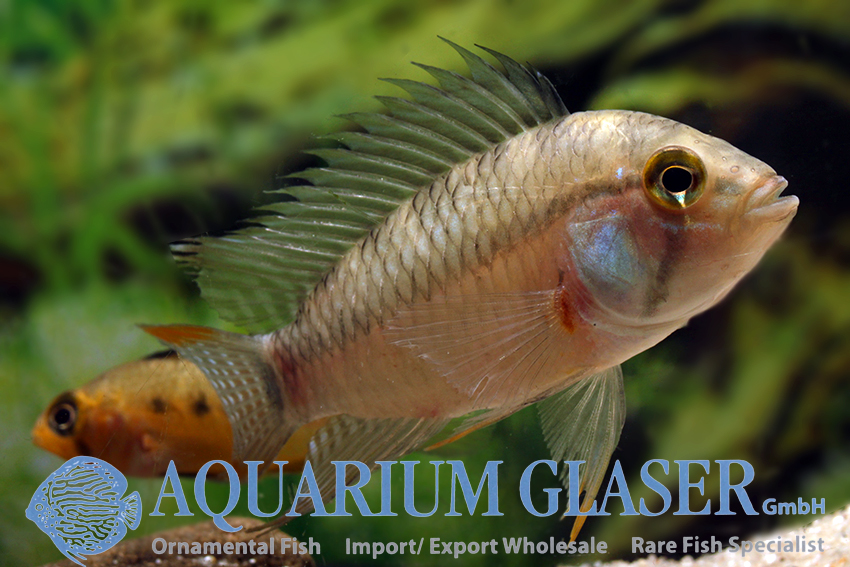 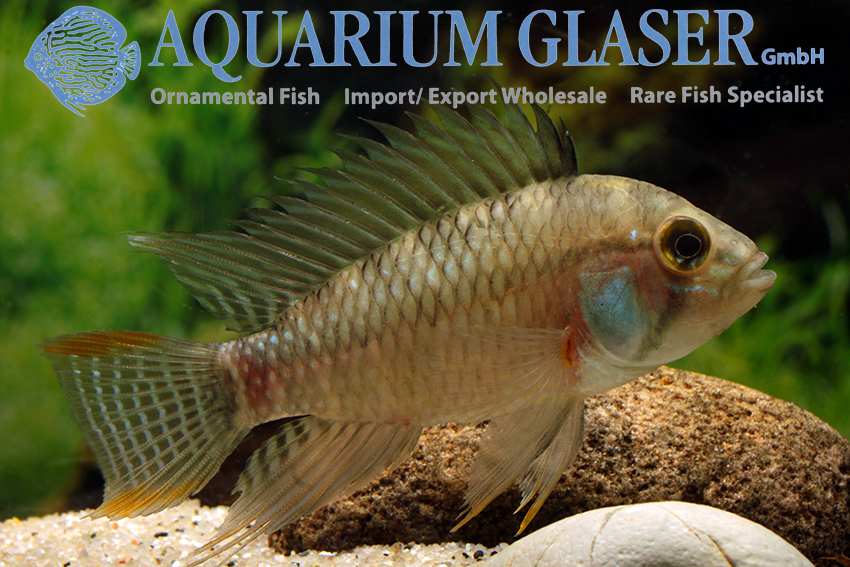 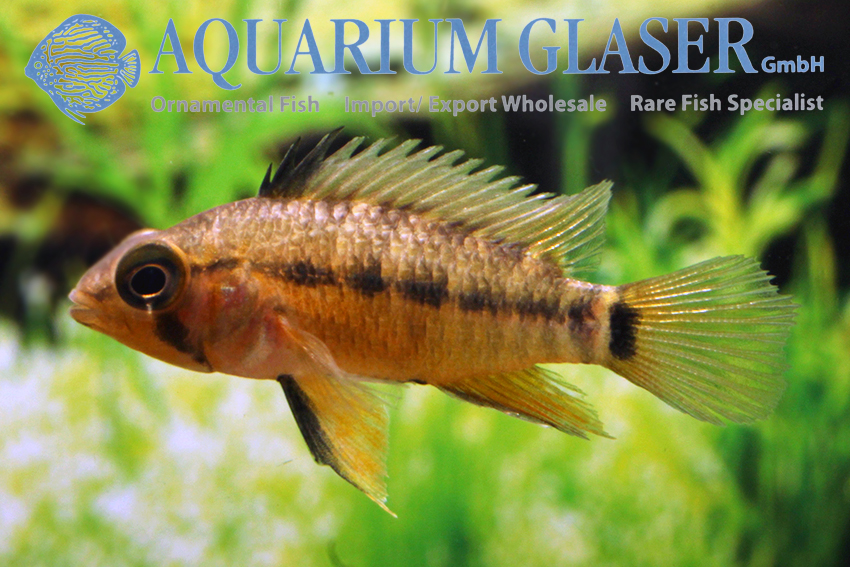 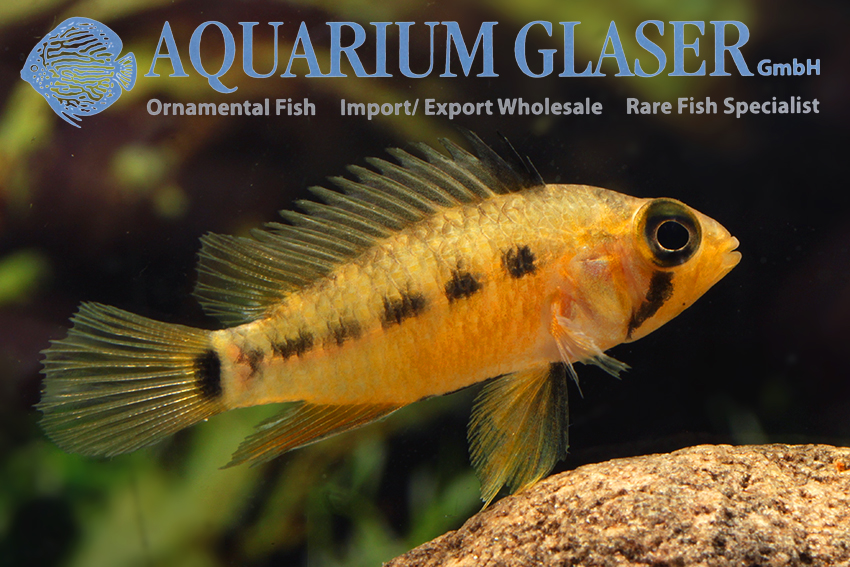 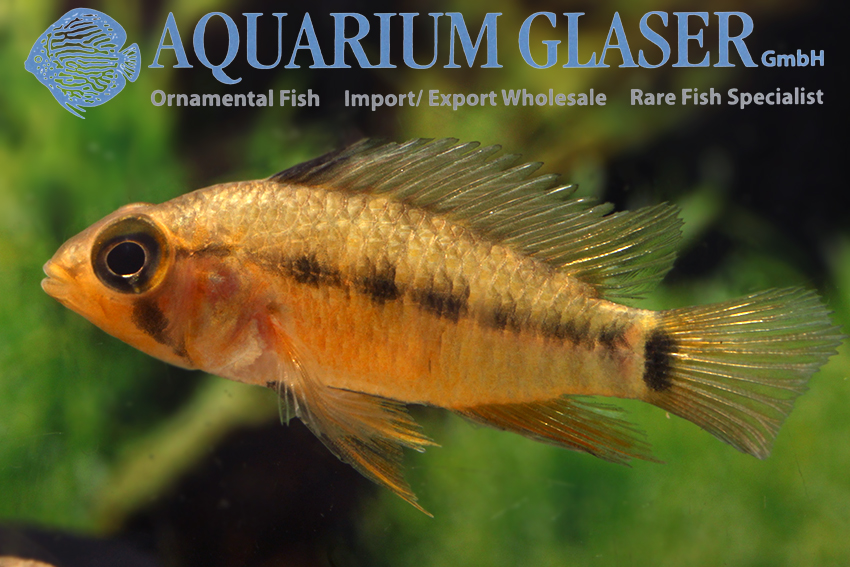 Are these difference enough to establish a new species? This is not our decision. There have been some descriptions of new species of Apistogramma recently, but none of them seems to be identical with our new importations. It is very interesting that the newly imported Apistogramma eunotus „Rio Tapiche“ seems to represent a link beween the normal A. eunotus found in Peru and the Apistogramma species of the A.-macmasteri-complex found in the Orinoco drainage.

For our customers: the fish have code 618904 on our stocklist. Please note that we exclusively supply the wholesale trade.