The red rainbow fish, Glossolepis incisus, is one of the magnificent classics among the rainbow fish. One can well understand that this fish caused real storms of enthusiasm in the 1970s, when only two relatively inconspicuous species of this group of fish were known in the hobby. The home of Glossolepis incisus lies in western Papua New Guinea, where it inhabits Lake Sentani and its surroundings. Due to the increasing pollution of the lake, the species is considered endangered. In the hobby, only bred ones are represented. 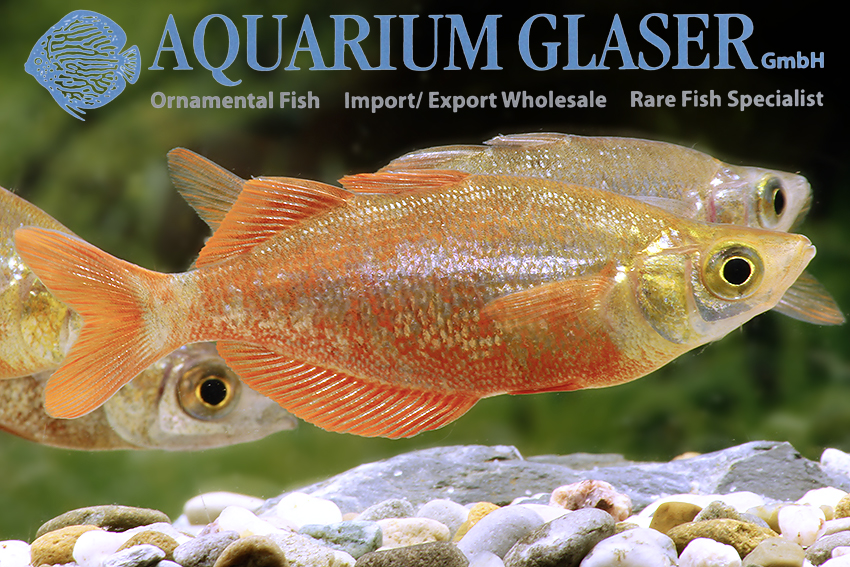 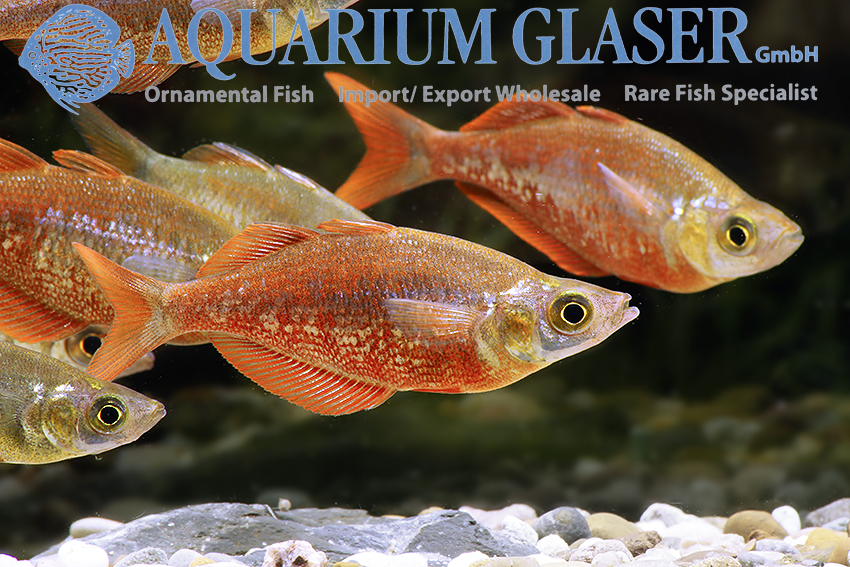 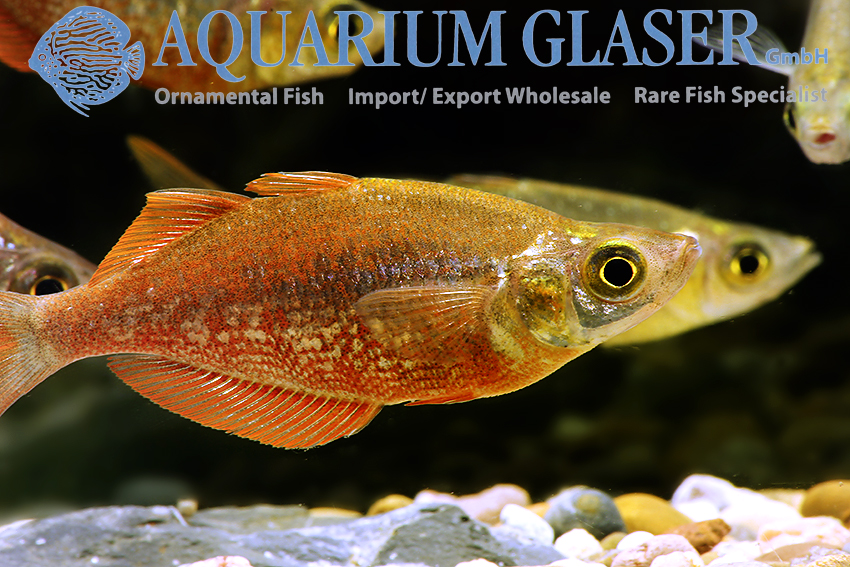 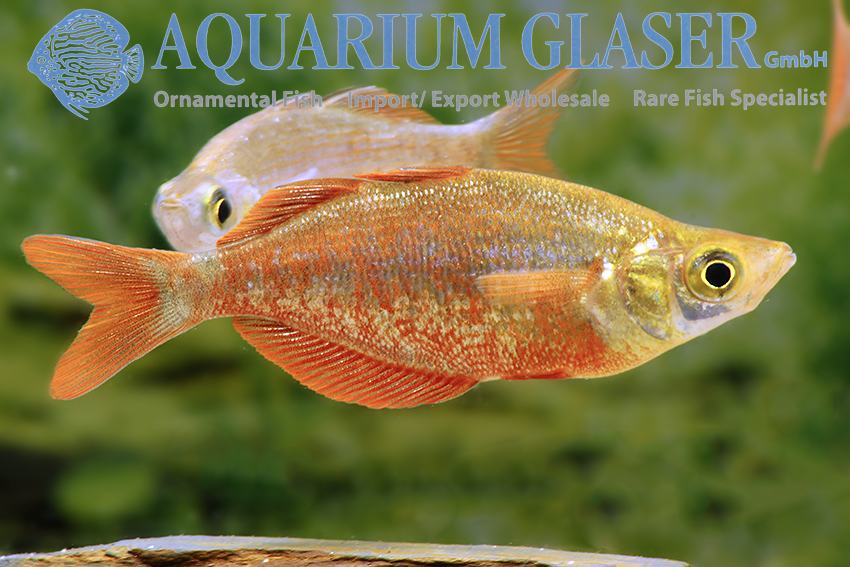 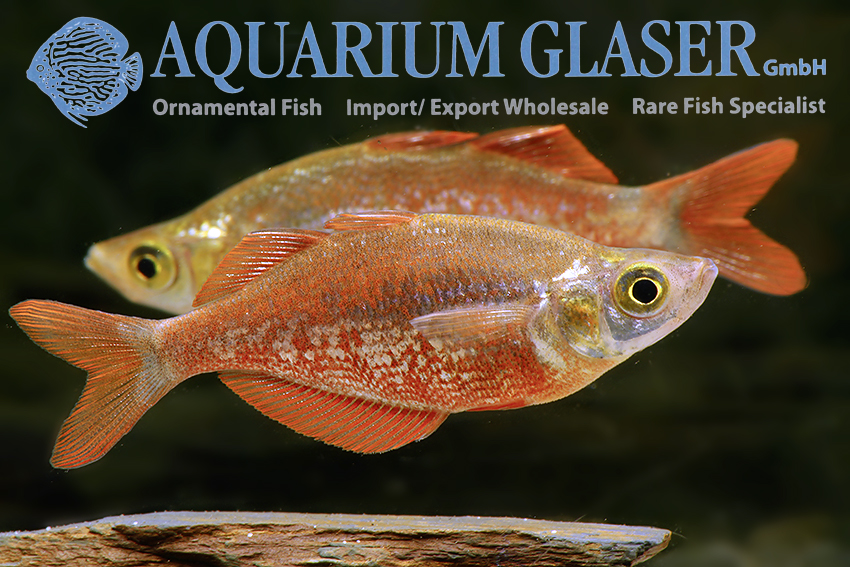 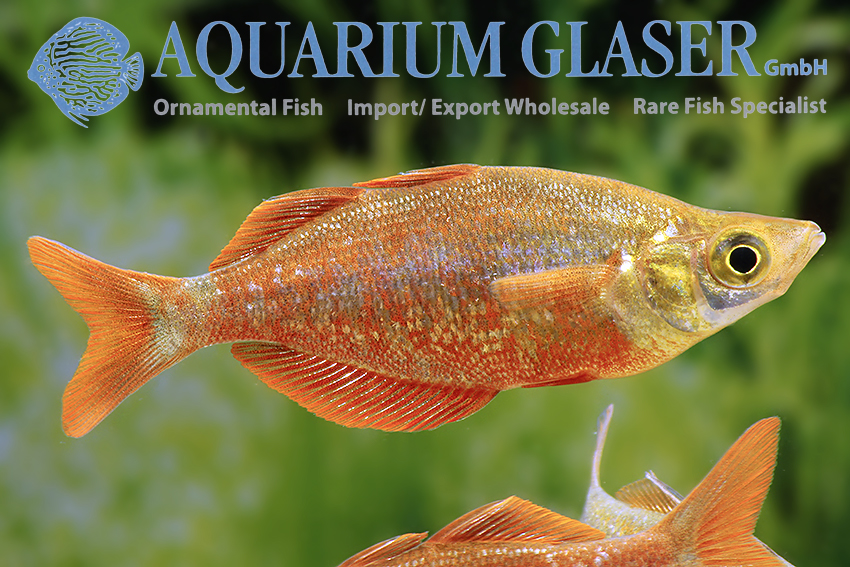 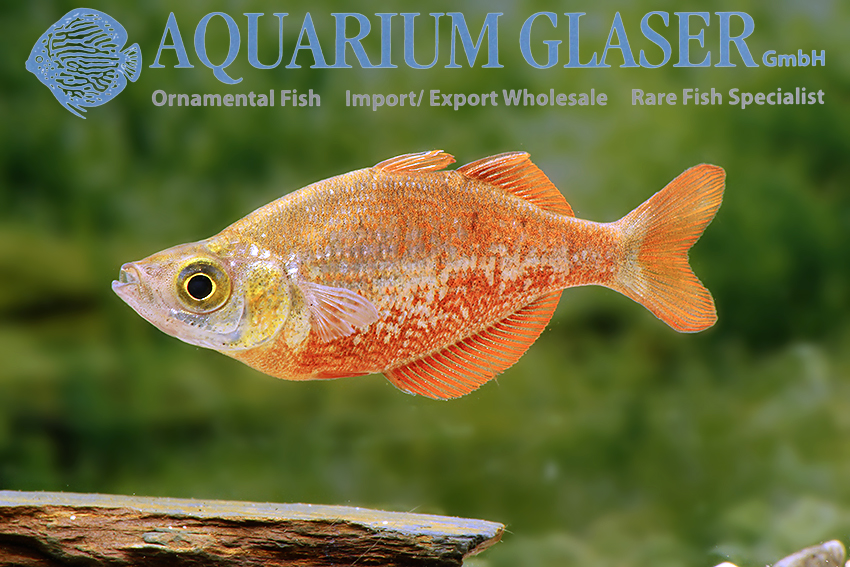 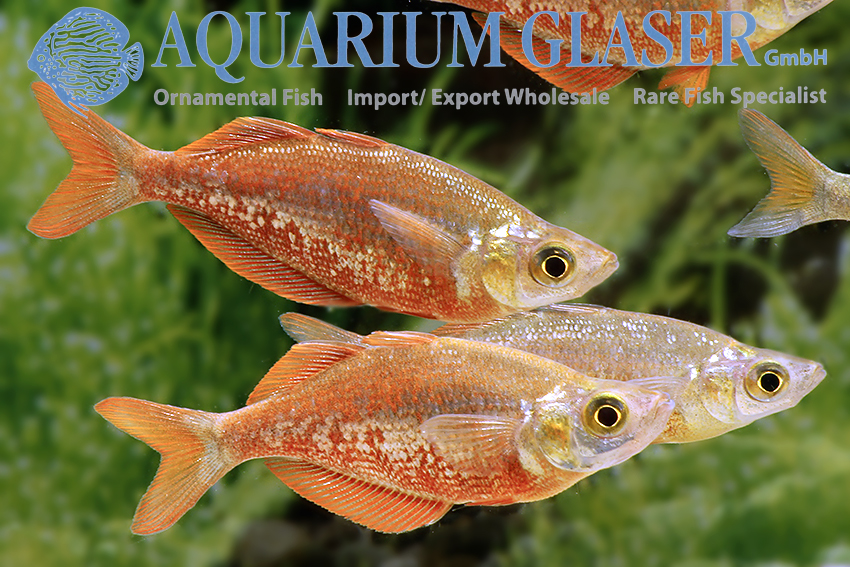 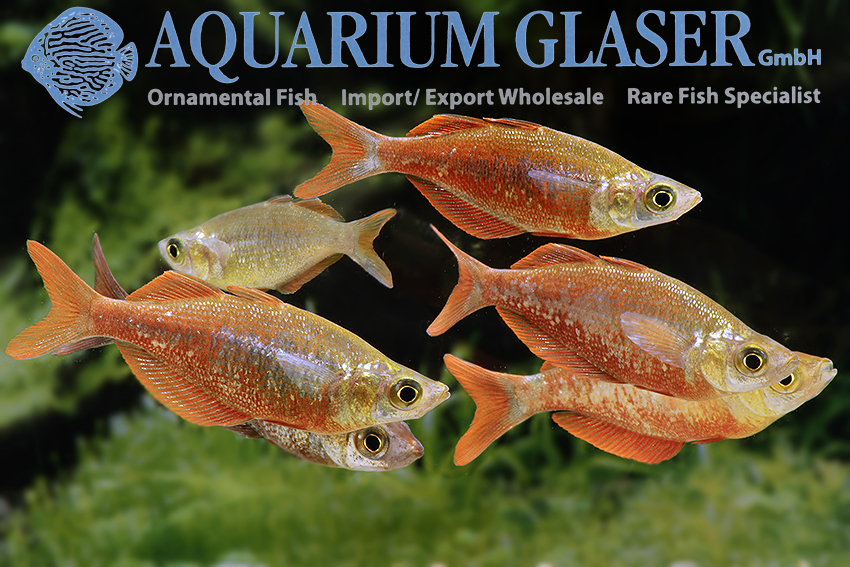 The red rainbow fish becomes 15 cm long in the male sex, females remain smaller. Regarding the coloration, the red glittering splendour increases with every centimeter that the fish grows. But also our usually traded, 6-7 cm long animals are already very nicely colored.

For our customers: the animals have code 417303 on our stocklist. Please note that we only supply the wholesale trade.