We obtained some specimens of this only very rarely offered snakehead from Burma. The species is a very close relative of Channa gachua. In fact, it has been considered to be a mere synonym of C. gachua for a very long time. But Ng, Ng & Britz could show in 1999 that C. harcourtbutleri is a valid species. However, both species look very similar. C. harcourtbutleri has a narrower head and (sadly this is mood-dependend not always visible) a dark marbled throat (uniform in C. gachua). Moreover, in juveniles of C. harcourtbutleri an ocellus in the dorsal fin – typical for juveniles of C. gachua – is missing. There are further minor differences in the pattern, but due to the extreme mood-dependend change of coloration in snakeheads these differences are of no use for identification purposes. One should also keep in mind that it is more than likely that many populations and described species currently places in C. gachua will proove to be species on their own in the future, so it is very difficult to speak of a typical pattern and coloration in C. gachua. 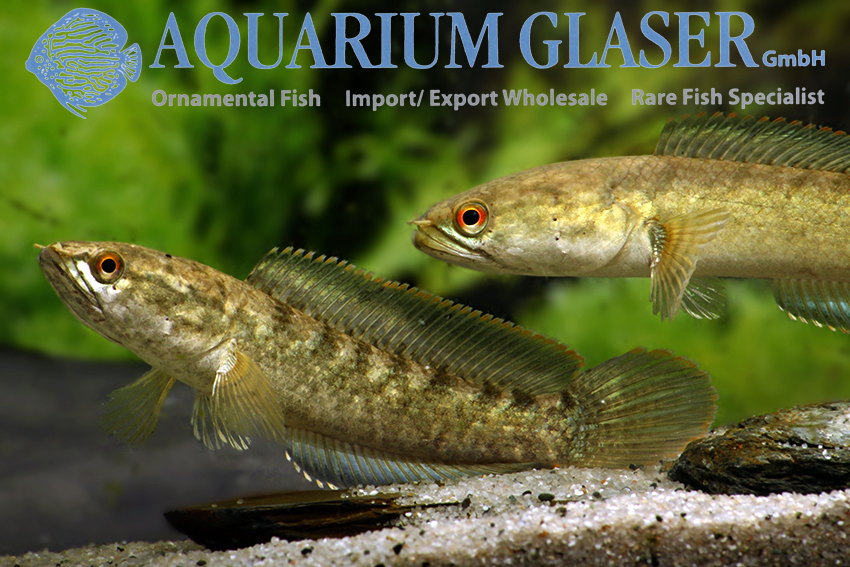 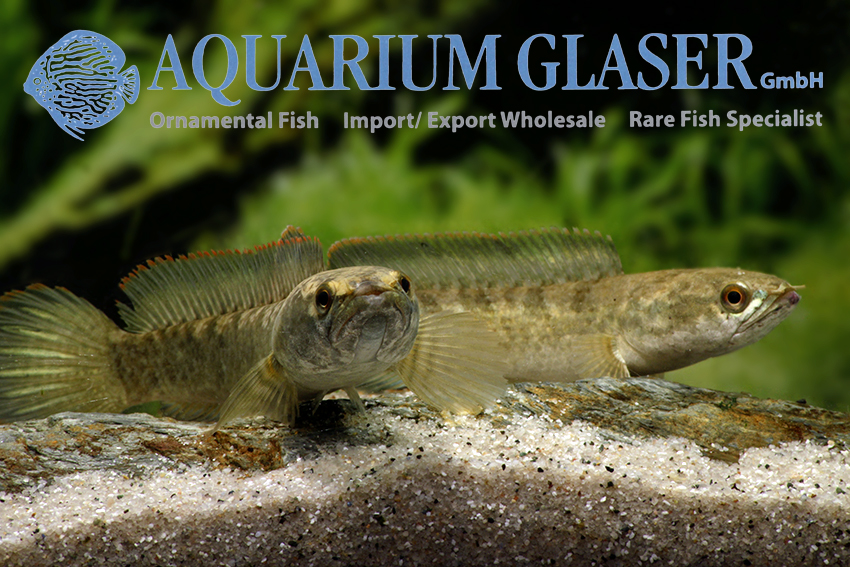 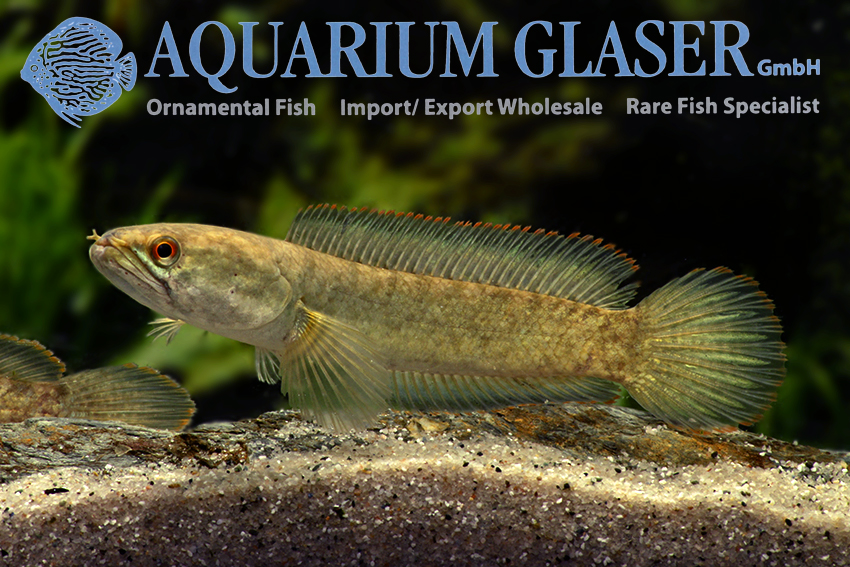 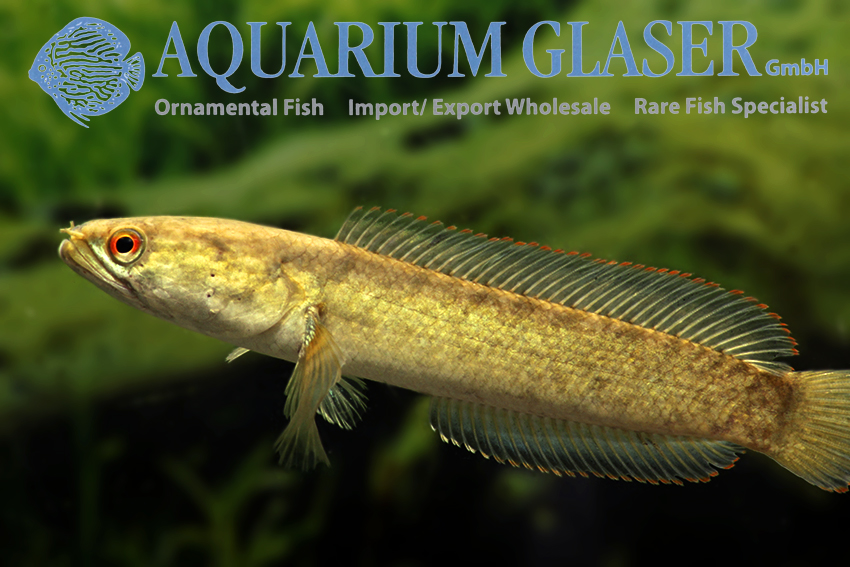 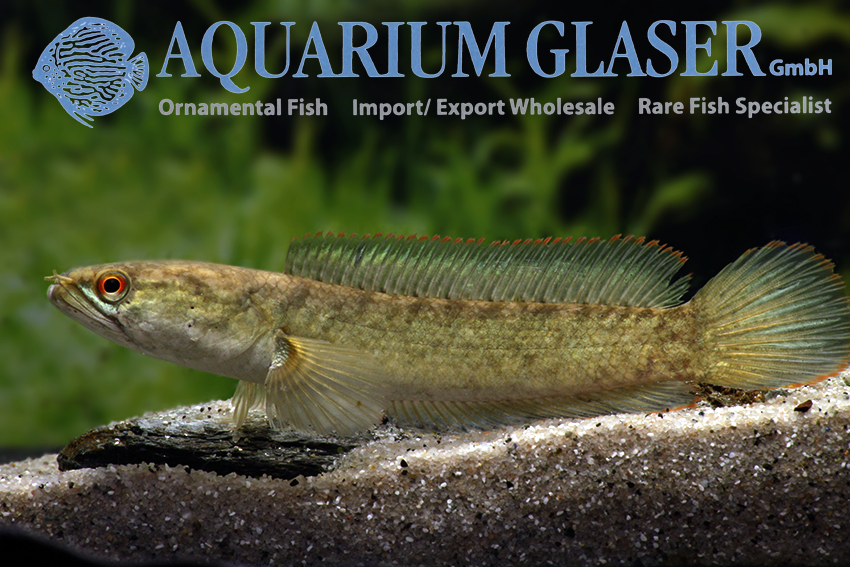 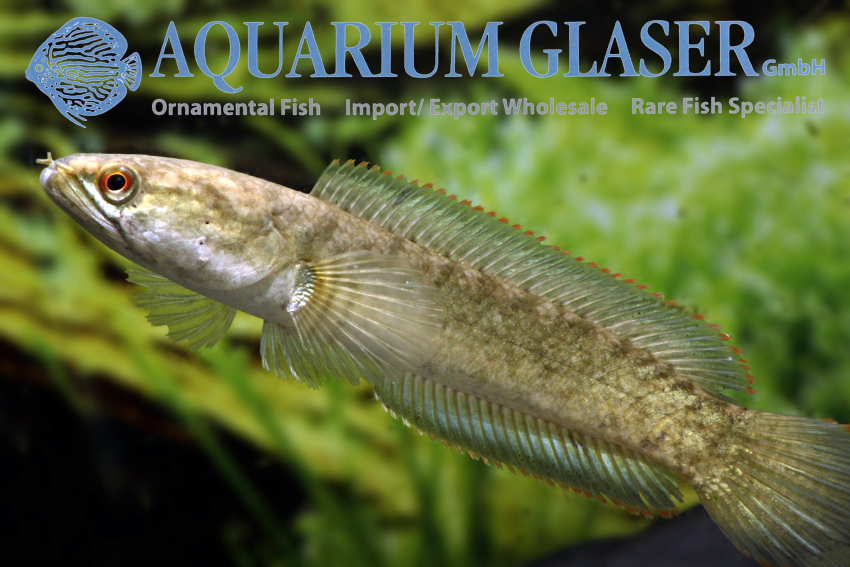 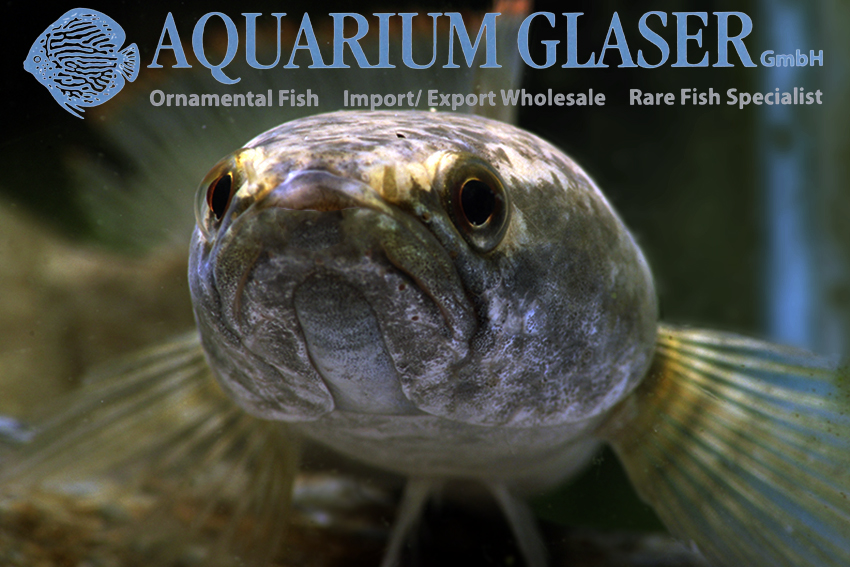 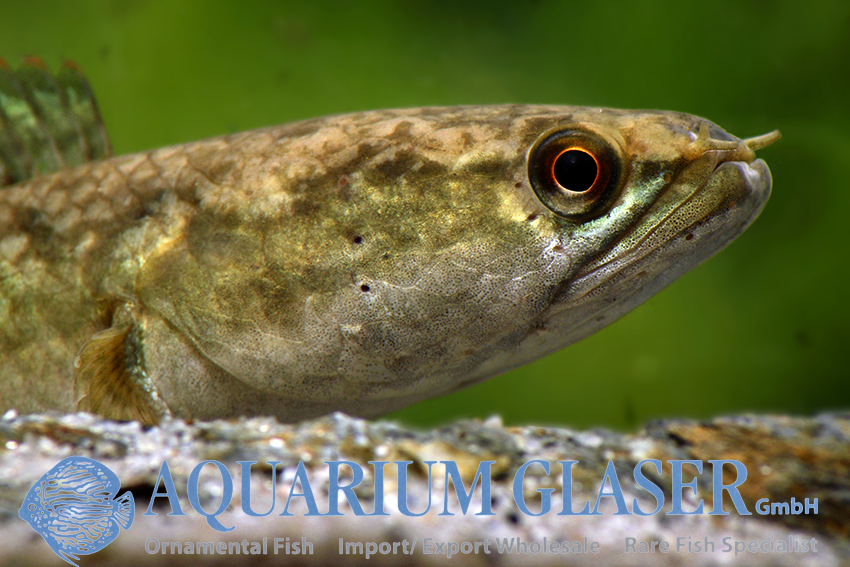 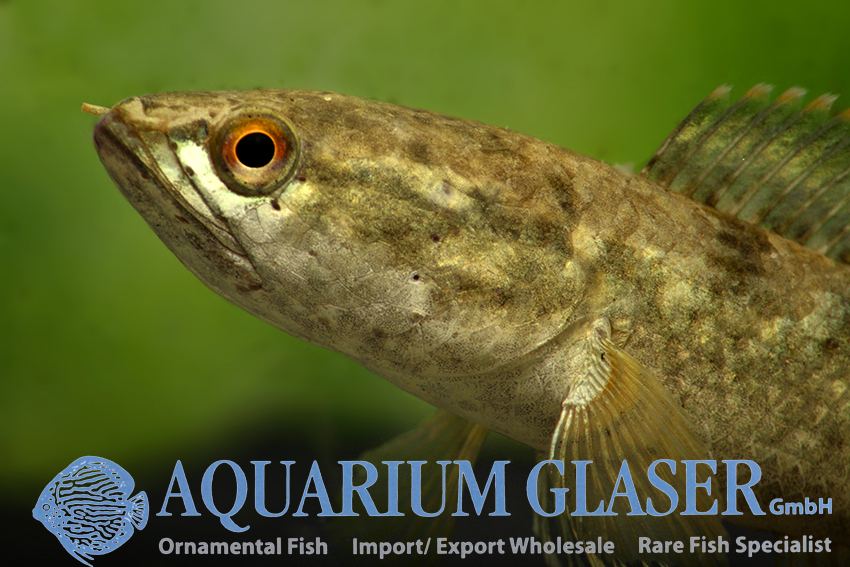 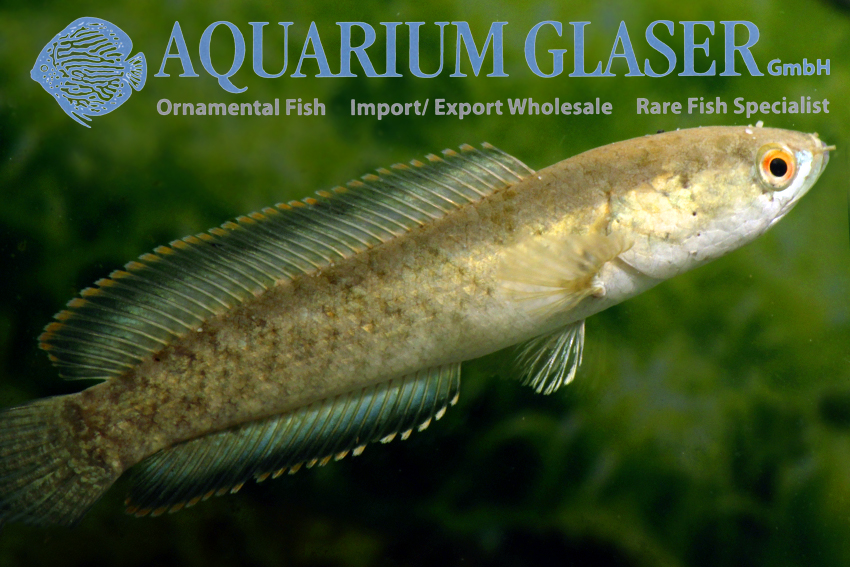 Channa harcourtbutleri occurs in Burma in higher elevations; here it can become pretty cool. So it is better to keep that species not the whole year through at high, tropical temperatures. Regarding the water the fish is very undemanding, but very soft and acidid water should be avoided. The common length of C. harcourtbutleri is between 8 and 15 cm, the largest specimen known so far was 18.5 cm long (all measurements given in standard length, without the caudal fin). The photographed specimens have a standard length of about 11 cm (male) and 9 cm (female) and are obviously sexual ripe.

We have no knowledge of a detailed breeding report, but it is very likely that there are no majaor differences to that of C. gachua, which is a biparental mouthbrooding species.

For our customers: the fish have code 409114 on our stocklist. Please note that we exclusively supply the wholesale trade.