Every year comes a season for one of the most wanted fish or large show aquaria: Salminus maxillosus. And every year we have to look wether the ordered young fish really belong to that species. The Salminus are large (usually up to 60 cm, sometimes reaching even 1 m in length) predatory fishes hat feed almost exclusively on other fish. They imitate a harmless plant eating tetra: Brycon hilarii. In the schools of Brycon hilarii the young Salminus can easily come close to their prey. This is called „aggessive mimikry“. The Brycon is also a large fish that usually attains a length of about 40-50 cm. All in all: Salminus and Brycon look very much alike in respect of coloration. 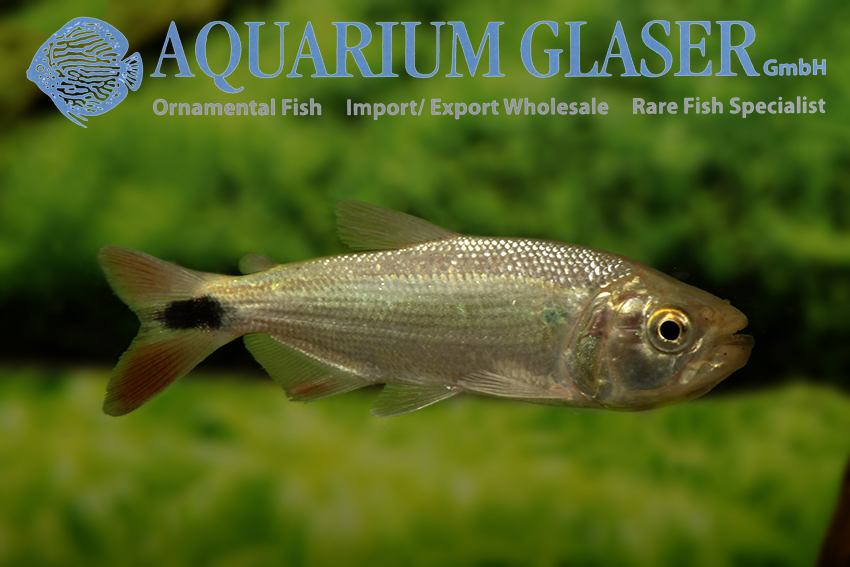 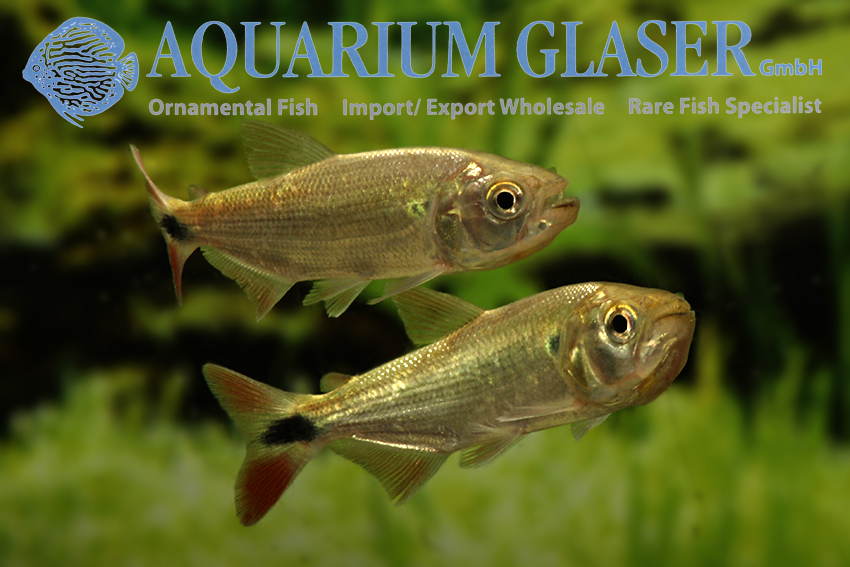 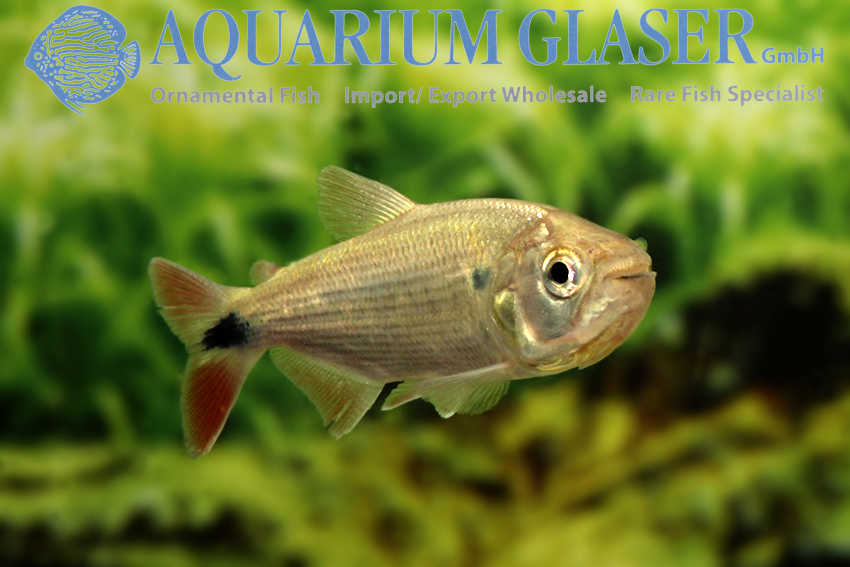 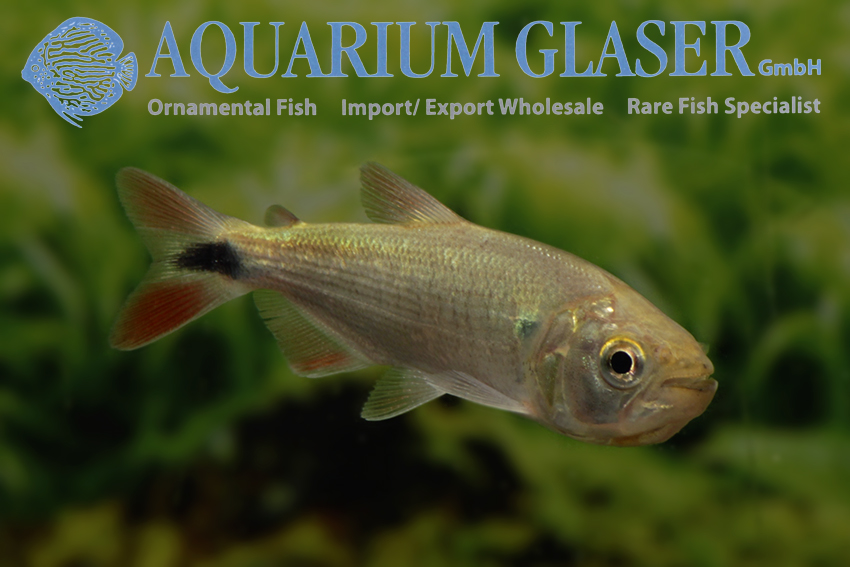 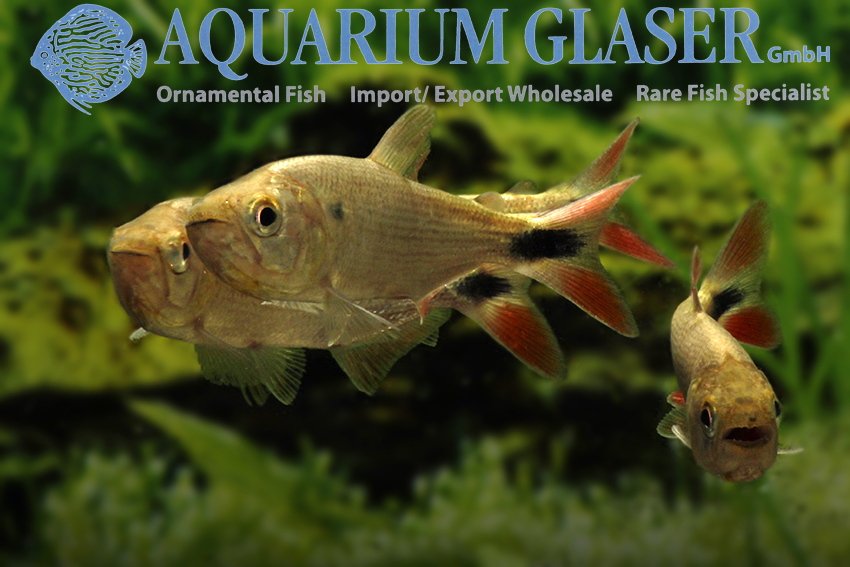 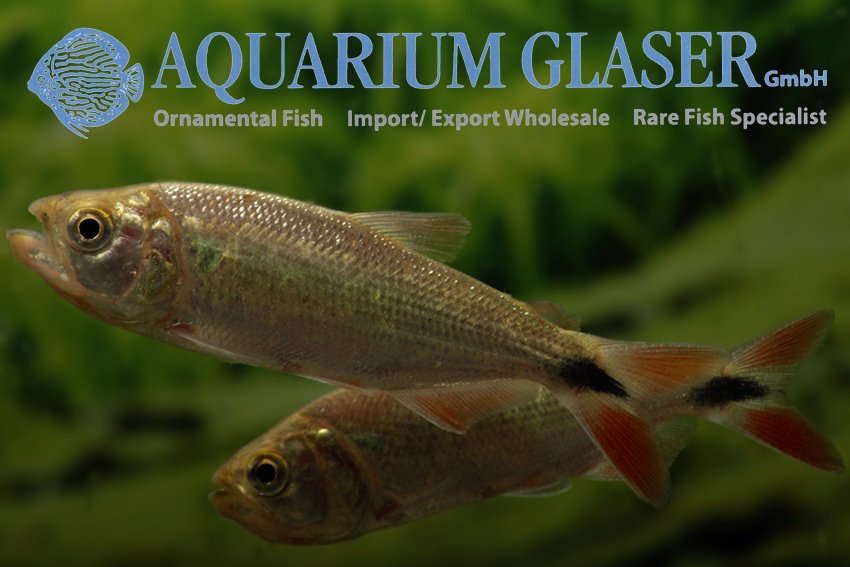 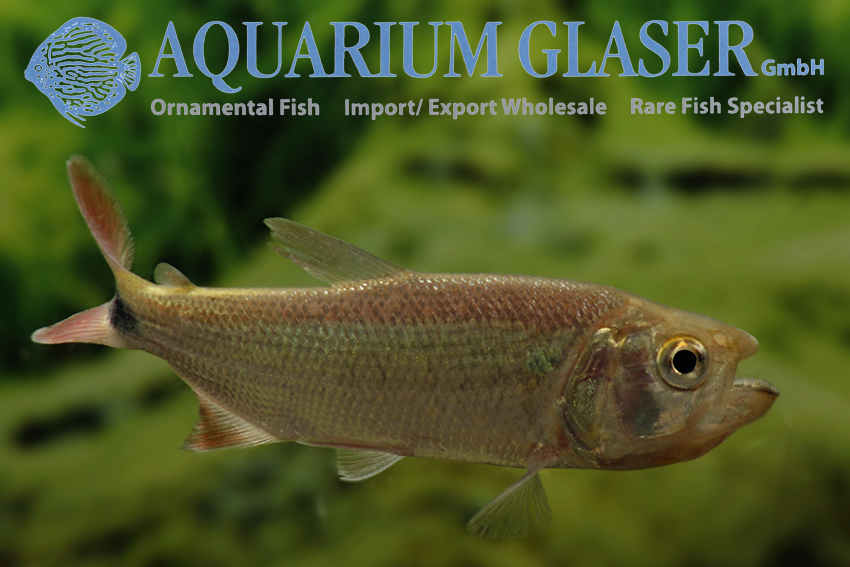 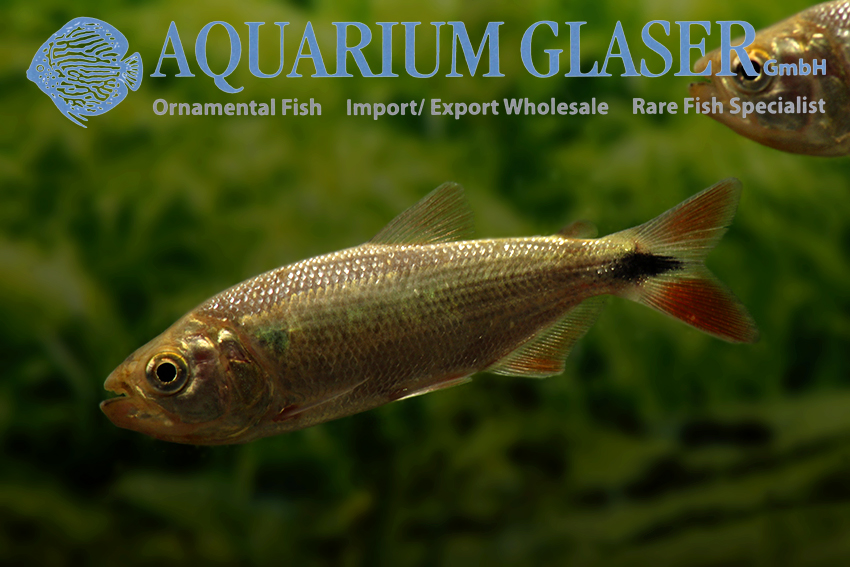 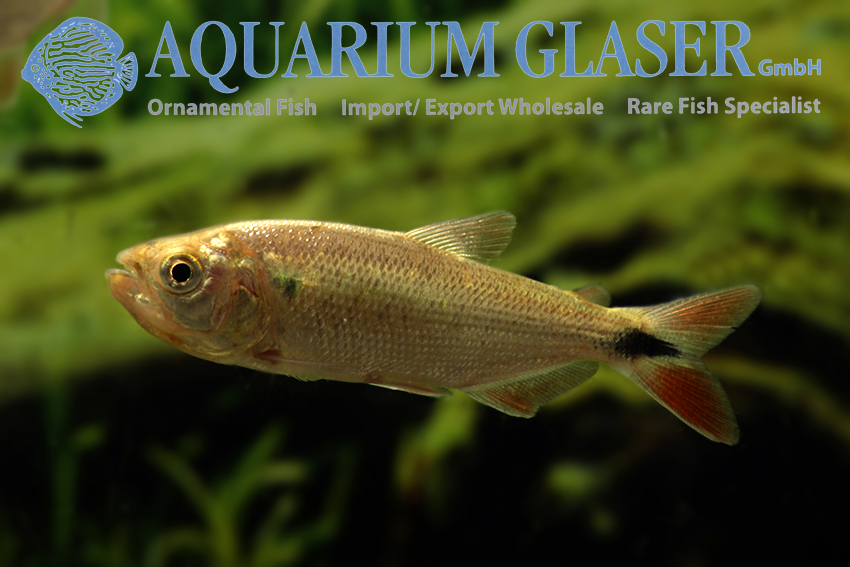 Yesterday the first „Salminus“ import of the year from the Orinoco river arrived. All fish are Brycon hilarii. Luckily we have made pictures of Salminus of a similar size last year, so we can compare. In the internet a lot of picture are pblished under the name of Salminus maxillosus that in fact show Brycon hilarii. For all that want to compare with their own eyes: here are pictures of a Salminus (http://www.aquariumglaser.de/en/fish-archives/salminus_arrived__en/)

Brycon hilarii is a comparatively peaceful fish. Of course it will not be able to withstand to use a very small fish as an appetizer, but basically it is a plant and fruit eating species. Among conspecifics it is very peaceful, in contrast to Salminus which can be quite quarrelsome.

The correct scientific name of our imports is not easy to apply. In the beginning of 2017 a scientific revision of the genus Brycon was published. According to that there are four species of Brycon with a dark band in the caudal fin: B. orthotaenia, B. hilarii, B. whitei, and B. polylepis. Of those only the two latter have a natural distribution in the Orinoco, but both species look totally different from our imports. B. whitei has a distinct dark band all over the body, and B. polylepis has a totally different shape of the body (much more slender than out fish). B. orthotaenia looks very much alike our fish, but B. orthotaenia is endemic in the Rio Sao Francisco. So we stay with the name of Brycon hilarii, although this species is recorded as occuruing naturally only in the Amazon river and the Paraguay river, but it is bred and stocked as a food fish in many areas. Maybe ongoing research will show that our fish may belong to another species.

For our customers: the fish have code 212702 on our stocklist. Please note that we exclusively supply the wholesale trade.