At the moment we can again offer Horadandia from South India (Kerala). This miniature fish is also known as the dwarf fire rasbora, as they are closely related to the fire rasboras of the genus Rasboroides. Horadandia reach only a length of 1,5-2 cm. 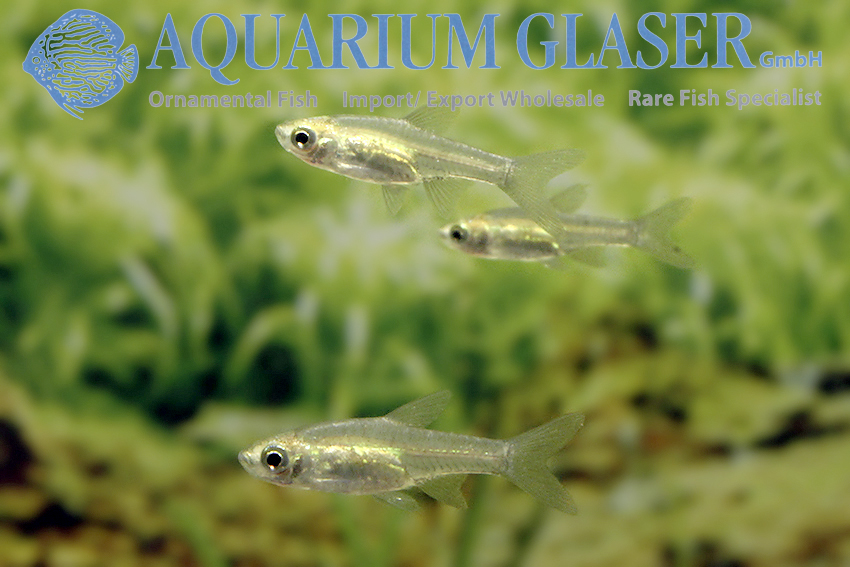 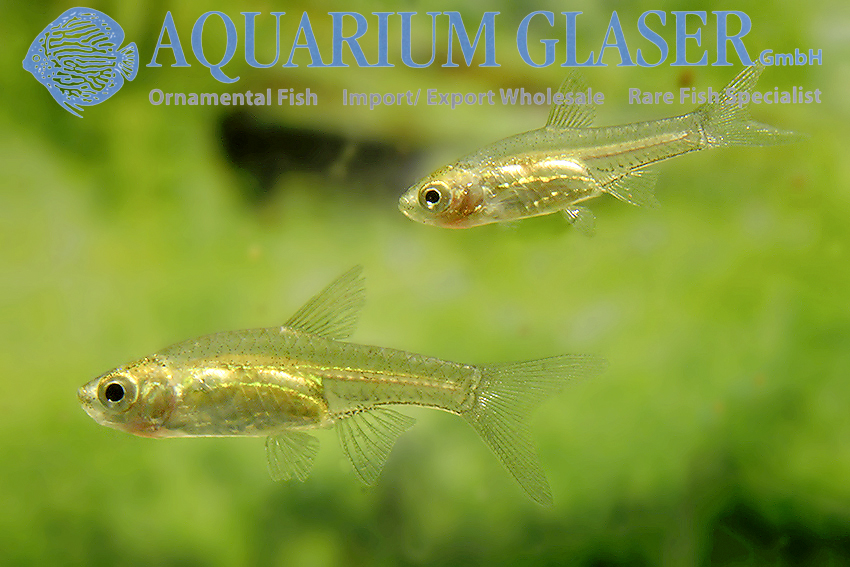 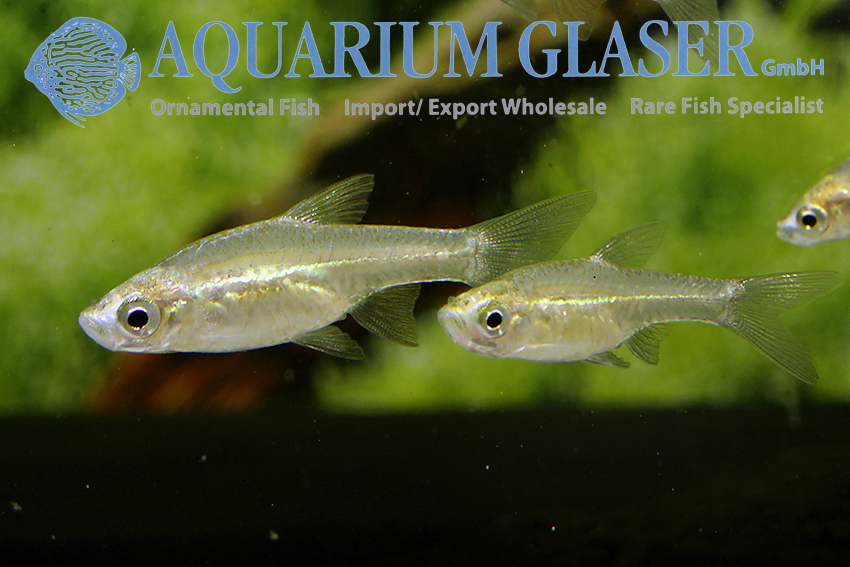 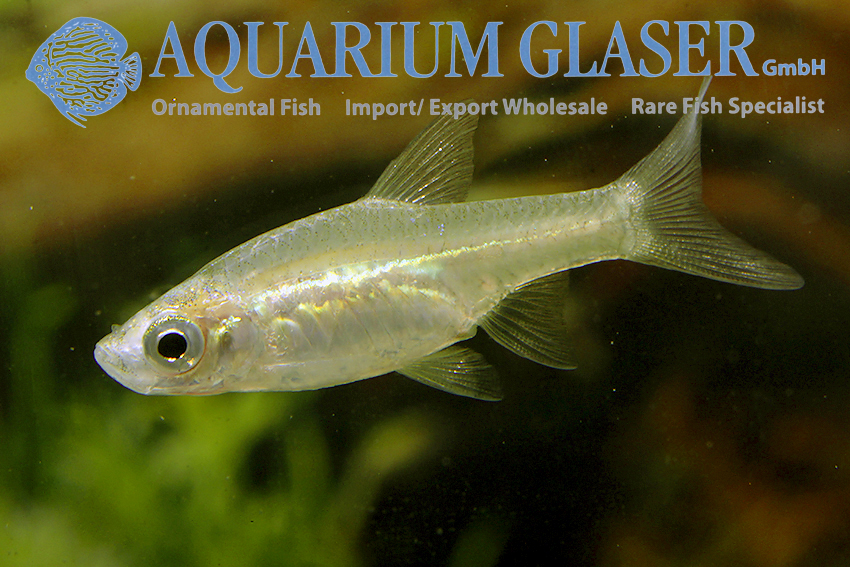 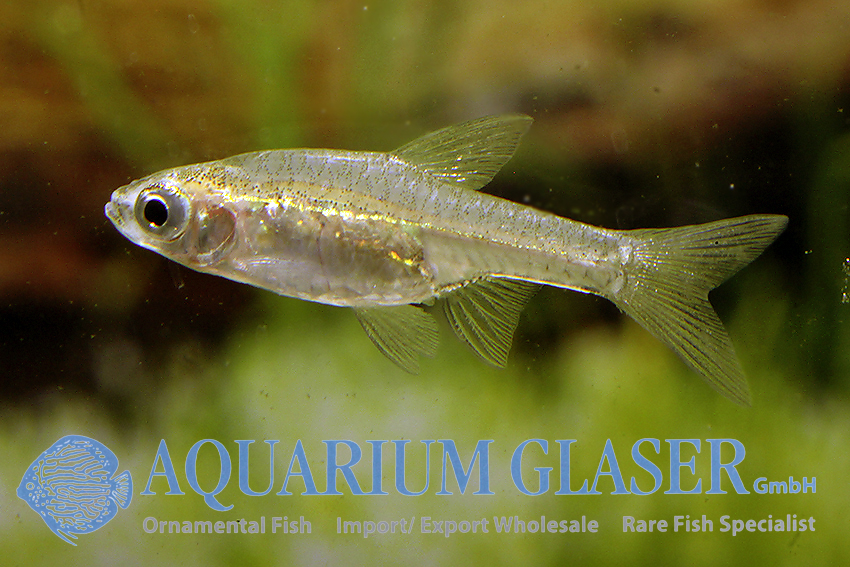 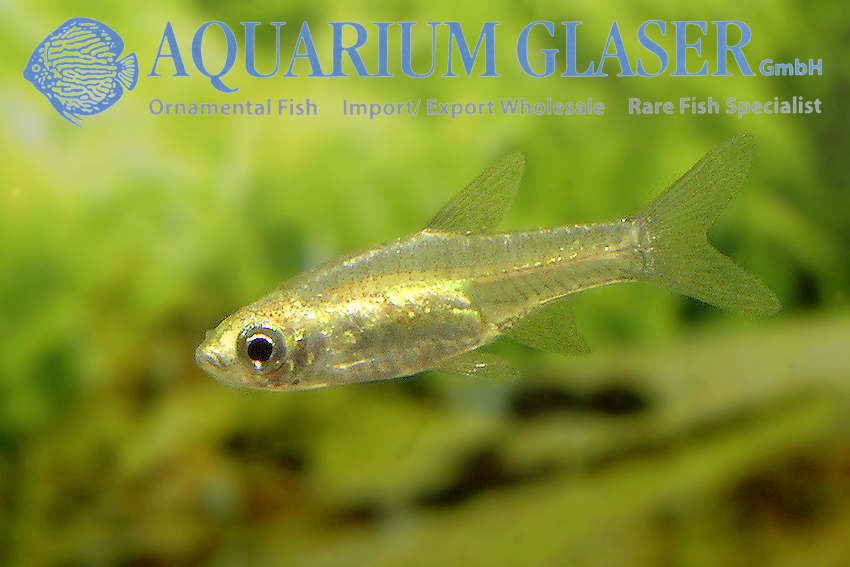 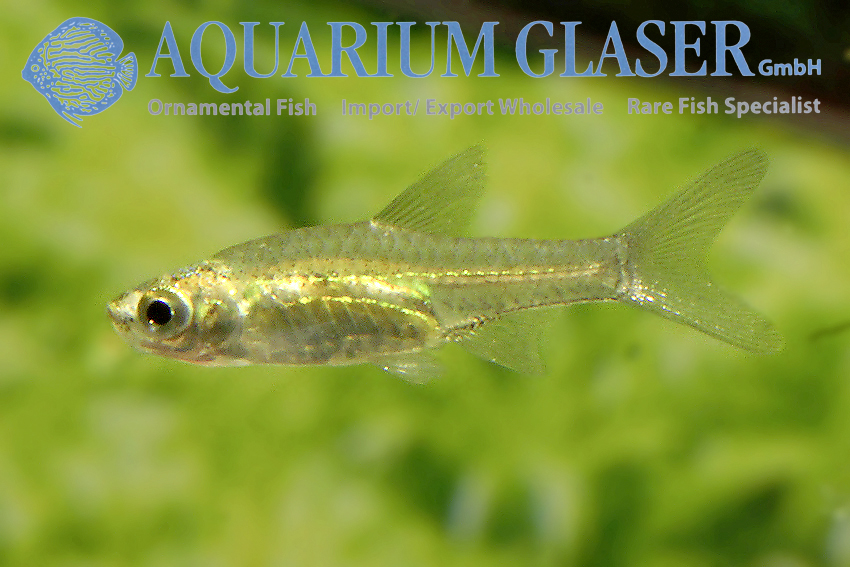 For a long time it was believed that there was only one species, Horadandia atukorali. It was discovered in 1943 on Sri Lanka, later Horadandia was also found in South India. The South Indian population was described as subspecies H. a. brittani in 1992, but this subspecies was initially not accepted by the scientific community and declared synonymous. It was not until 2013 that another revision of the genus revealed that brittani was not only valid, but even an independent species. With the naked eye no differences are to be recognized however, so in the trade mostly no distinction is made between H. atukorali and H. brittani. Our animals belong to H. brittani.

Despite their small size, Horadandia are robust and easy to care for fish, which are ideal for nano aquariums. They should be kept in shoals. The water values (pH-value and hardness) are insignificant for the care, every drinkable water is suitable. The water temperature can be between 22 and 28°C.

For our customers: the animals have code 121673 on our stocklist. Please note that we only supply wholesalers.