Among the largest loricariid catfish are some of the wood-eating Panaque species. Panaque schaeferi is one of them, the species will certainly grow to about 60 cm long. Since P. schaeferi was described on the basis of adult specimens, the assignment to the young animals belonging to it has never been scientifically confirmed. However, it is assumed that the Panaque from Peru, first named as L90c and later as L203, is the juvenile form of P. schaeferi. The adult P. schaeferi has received the number LDA 65.

Usually the juveniles of L203/L90c do not exhibit a spectacular pattern. Typical for the L90 relationship is a bright “window” in the colouring at the base of the caudal fin, which many of the juveniles show, but which disappears in adult fish. L203/L90c has – in contrast to L90, which is probably identical with the species Panaque bathyphilus – no long extended caudal fin filaments.

Recent shipments of juvenile P. schaeferi, which originates from the entry of the Rio Ucayali into Peru, contain exceptionally beautiful, very colourful individuals. The photographed animals have a size of 6-8 cm. Since each of the animals is drawn differently (some are also “normal” L-90c-typical), we assume individual colour variations and not a new collecting site variation or even new L-numbers.

From Peru comes a Panaqolus, that is charcterized particularly through the small eye and the long tail fin filaments. 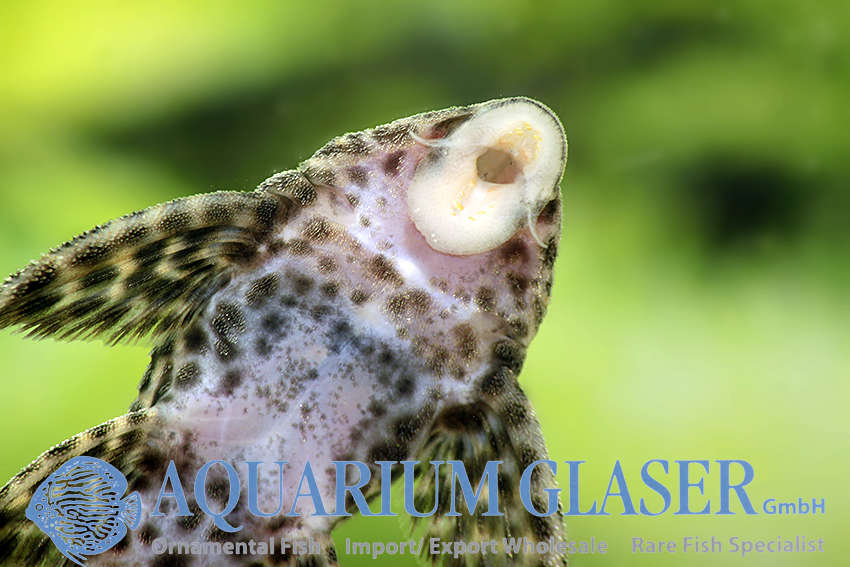 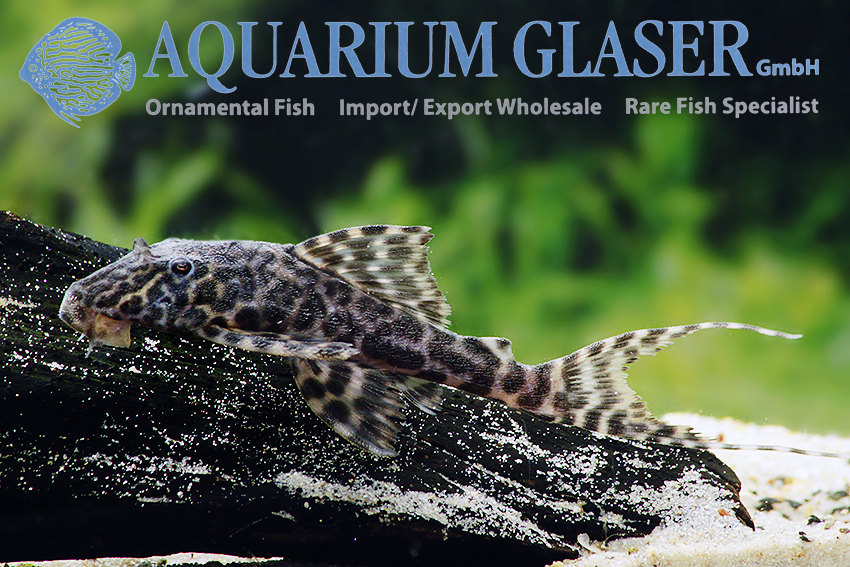 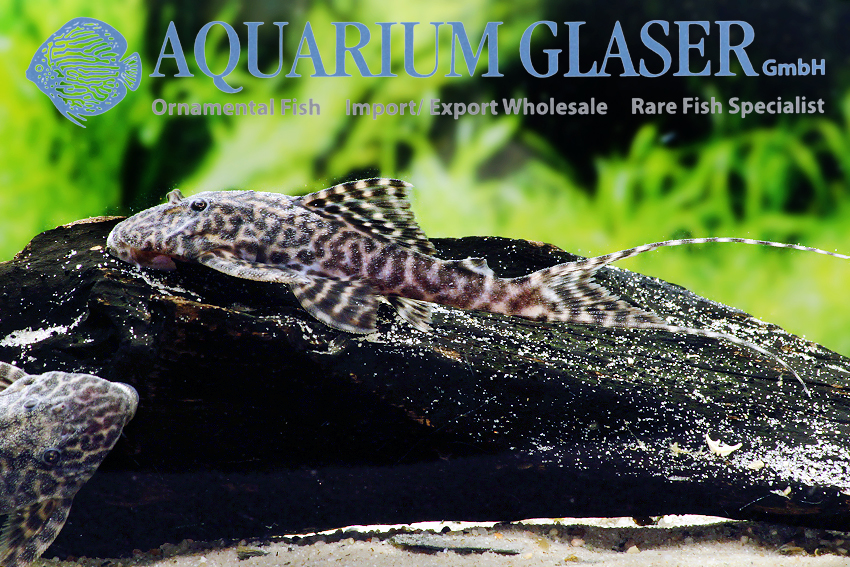 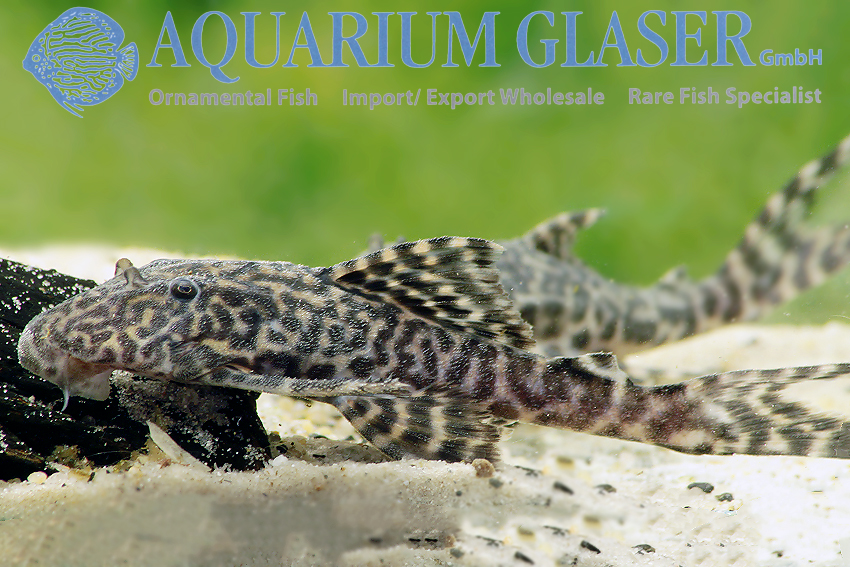 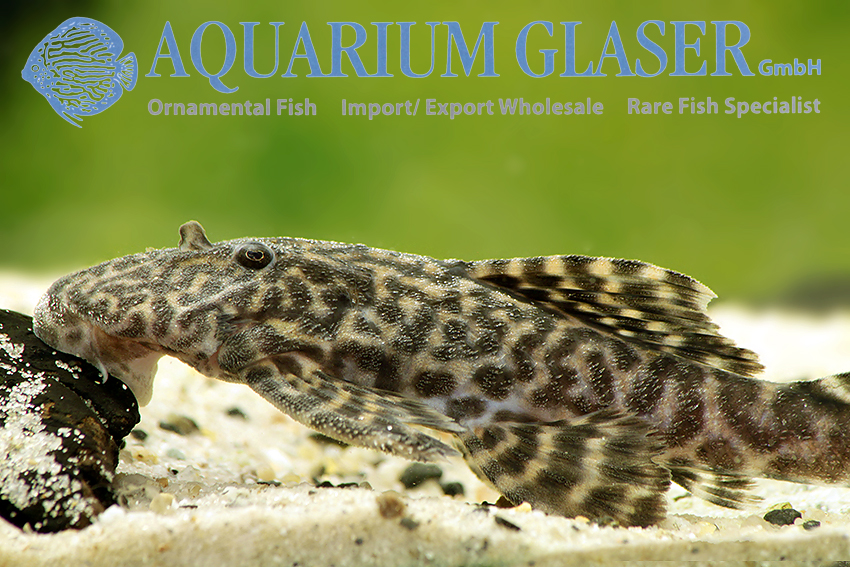 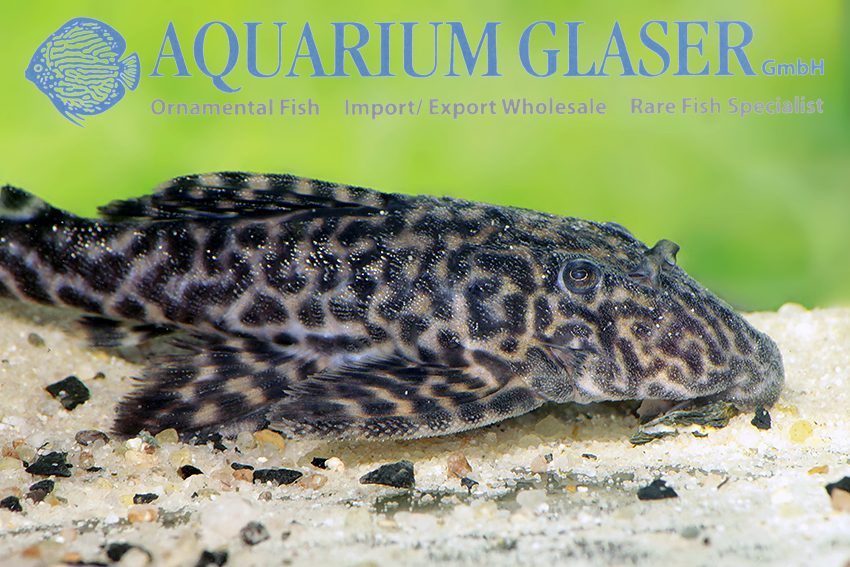 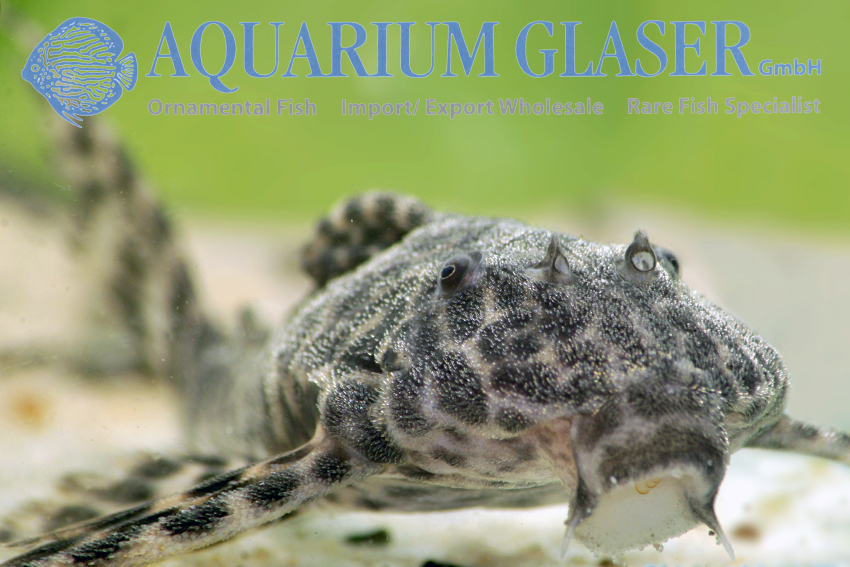 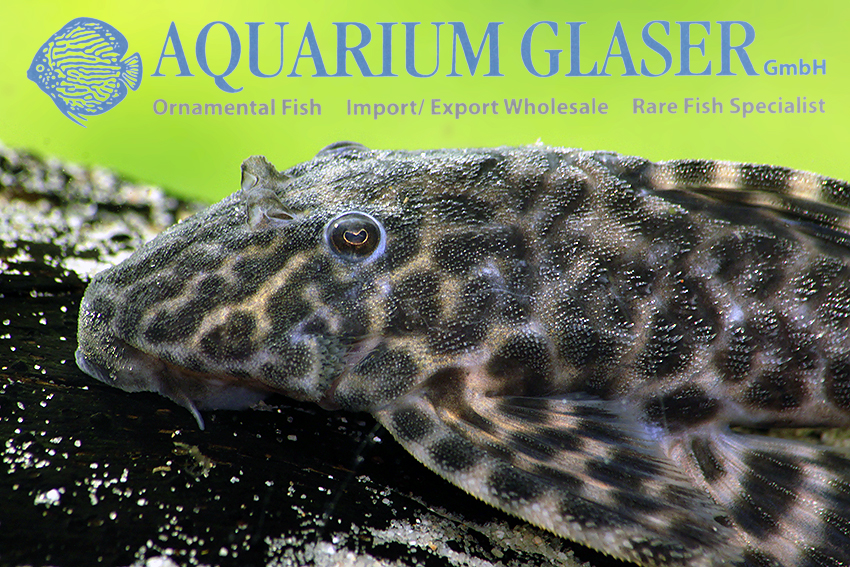 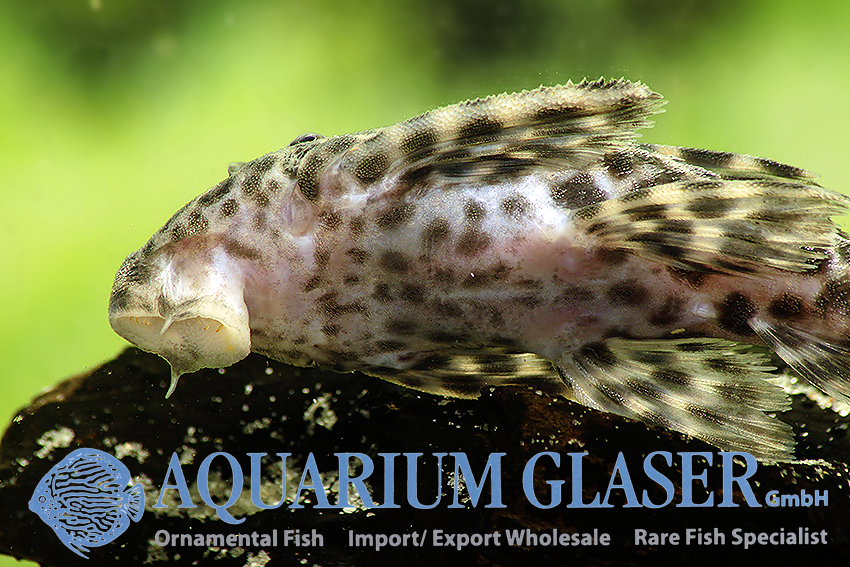 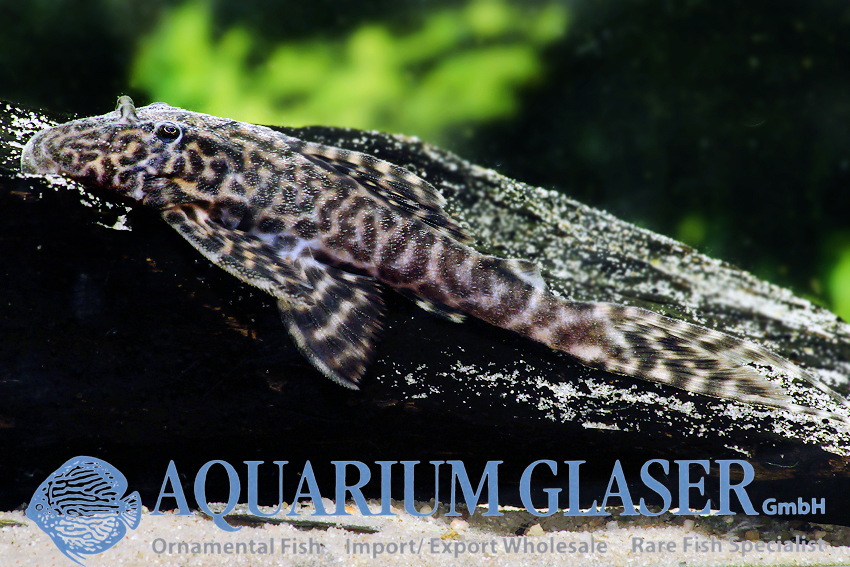 With L351 they got their own code number. Unfortunately L351 is imported only very rarely, because most photos of this species show a darkly colored, unattractive fish. In reality, the animal is very nicely colored after a certain acclimatization! L351 belongs to the genus Panaqolus and becomes only about 15-20 cm long, according to the opinion of several catfish specialists. A large part of the food of these fish is wood, which may never be missing in the aquarium. Because wood eating causes a lot of excrement and thus a lot of dirt (wood is extremely low in nutrients, even if intestinal bacteria make the wood digestible for Panaqolus, the fish have to eat a lot in order to cover their energy requirements), a large filter system must be installed.

For our customers: the fish have code 26480-L 351-3 on our stocklist. Please note that we excvlusively supply the wholesale trade.