The magnificent licorice guramis (Parosphromenus) have experienced a species explosion in recent years. Until 1979 only three species were known, today there are 20 scientifically described species and some more undescribed ones are already known in the hobby. Unfortunately, many are threatened with extinction because they live in peat swamps and these habitats are drained extensively in order to cultivate oil palms there. So there is a great risk that the recently discovered biodiversity will disappear again. The collecting for aquarium keeping has no influence whatsoever on the wild stocks. 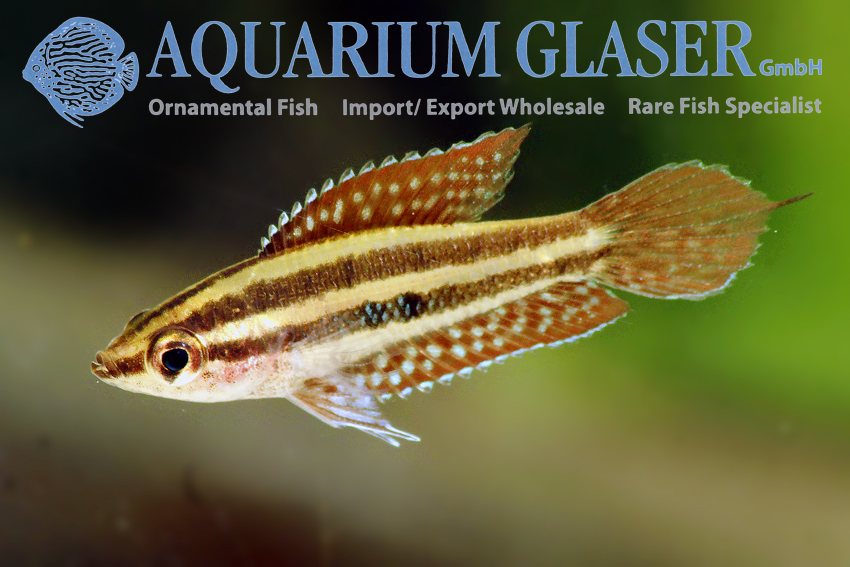 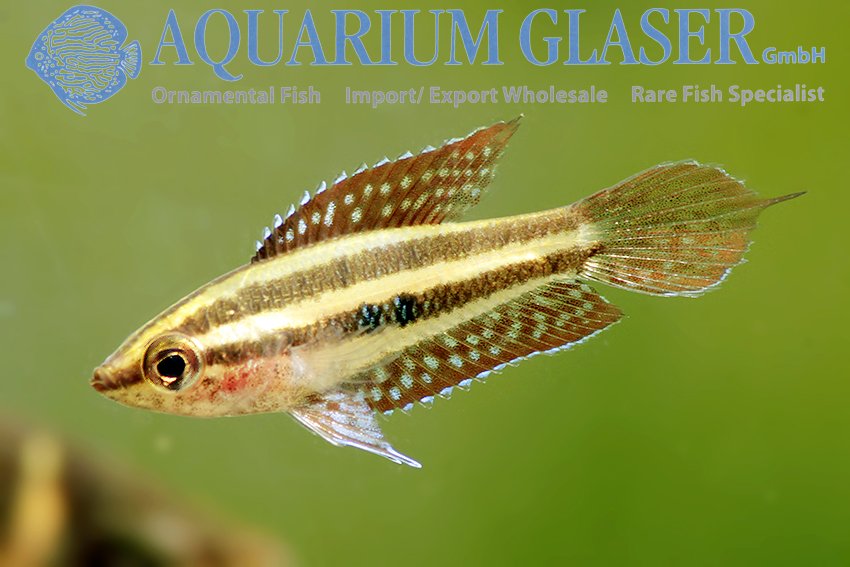 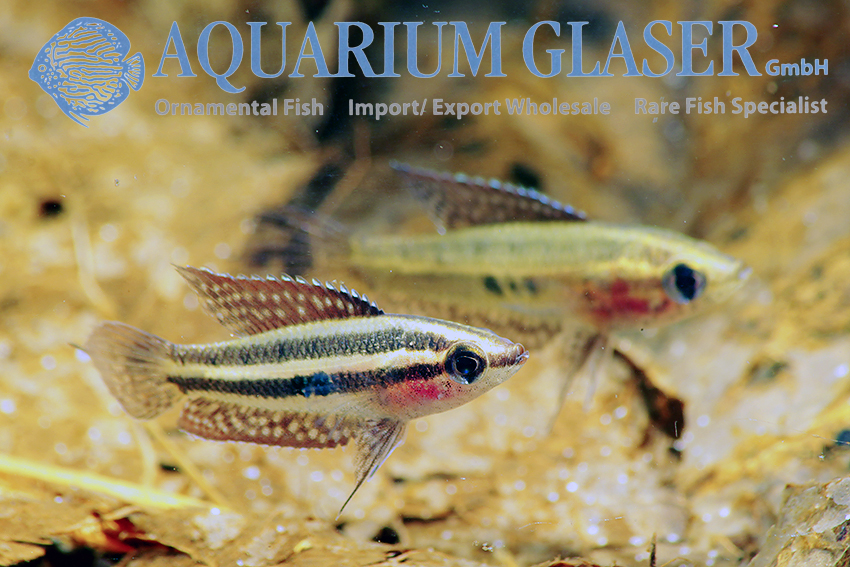 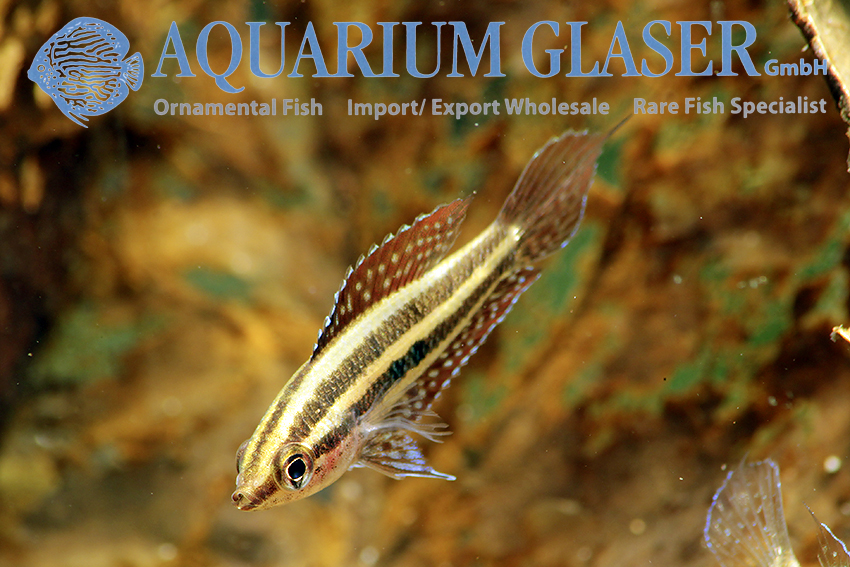 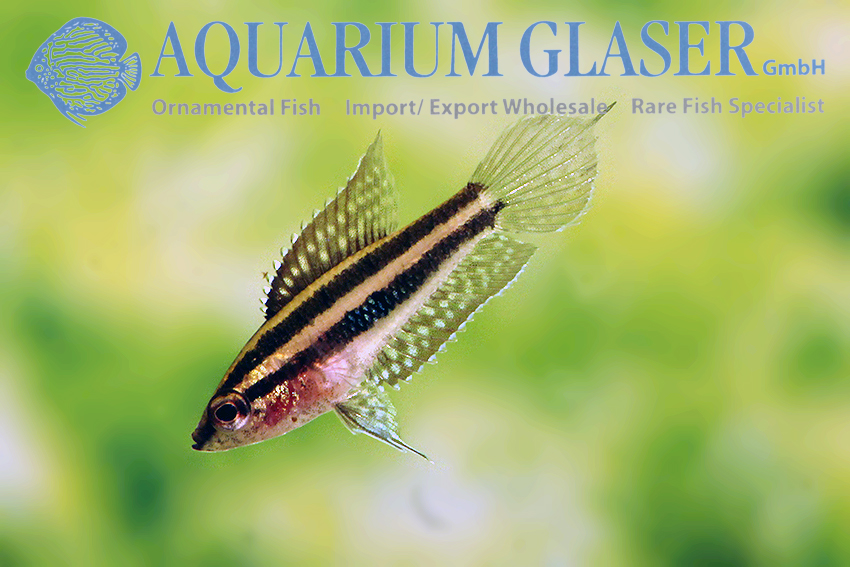 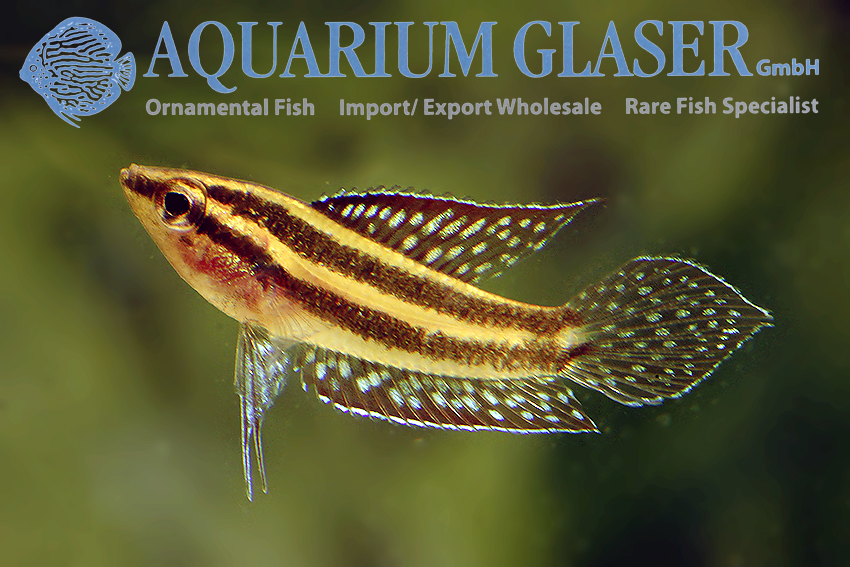 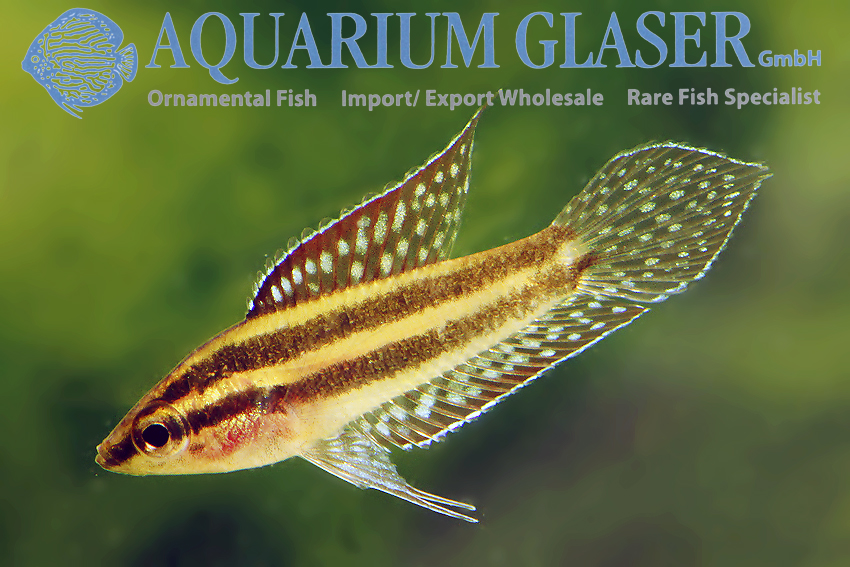 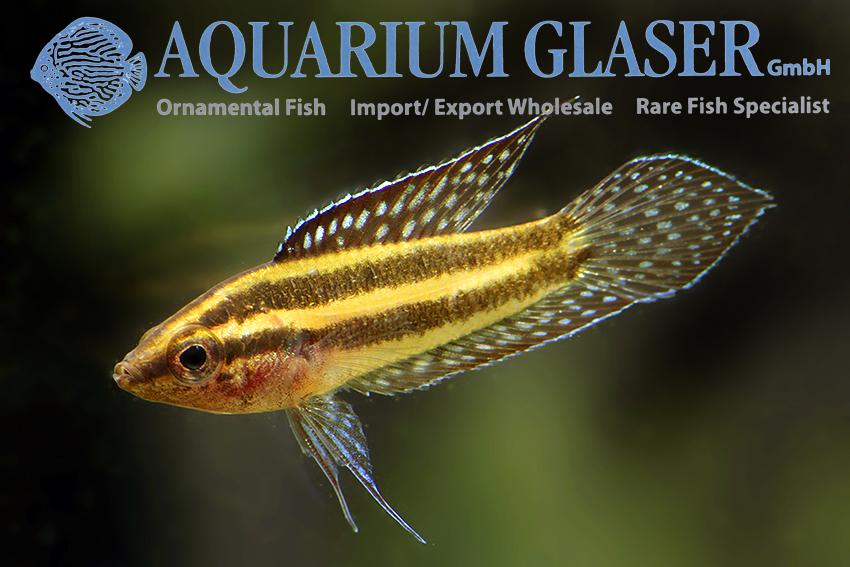 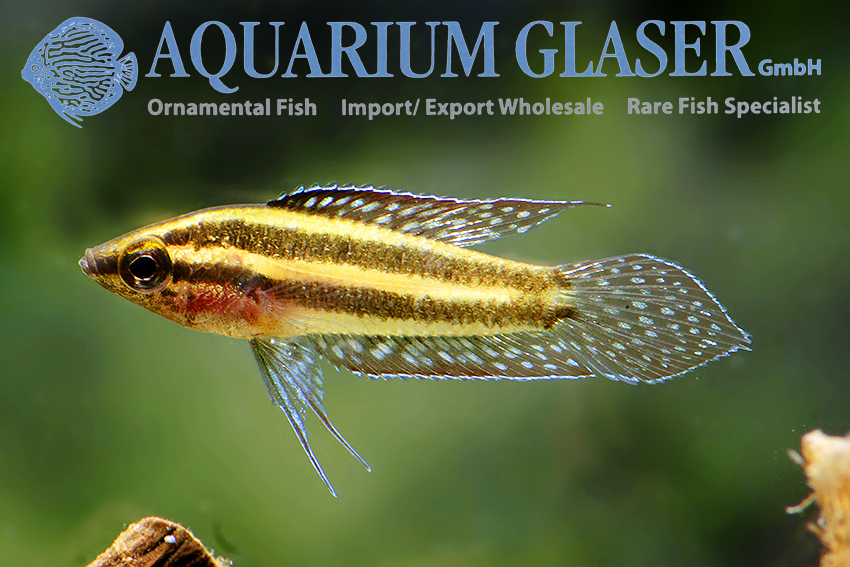 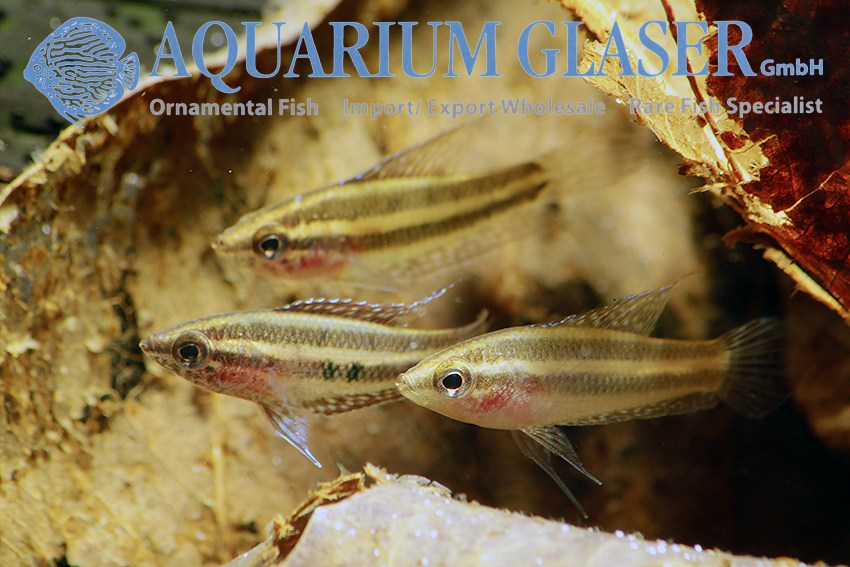 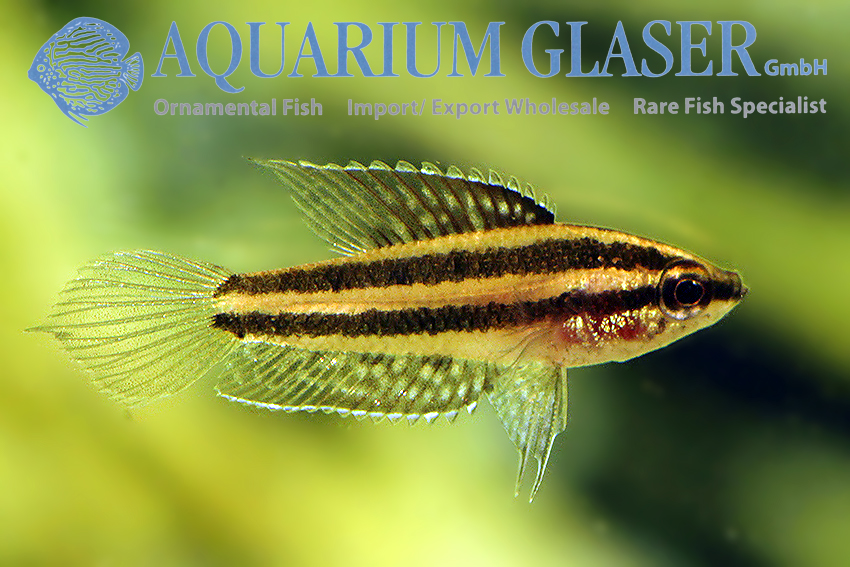 Parosphromenus linkei comes from the Indonesian part of Borneo, from the province of Kalimantan Tengah. It belongs to the quite well recognizable species. Many specimens have one or more shiny green spots on their flanks, but there are also animals that lack this characteristic. The species becomes approximately 2-3 cm long. In the aquarium, fine live-food in form of Artemia-Nauplii, soft and acidic water, dim light and dead laves are the prerequisite for a successful care and breeding. There are, like all licorice guramis, cave-breeders, who can reach an astonishingly high age in the aquarium for so small fish. Already over 10 years old specimens became known, that still reproduced. In the nature, however, they usually only become one year old and do not experience a second brood-period.

For our customers: the animals have code 441077 on our stocklist. Please note that we only supply wholesalers.