We received beautiful coloured Netted Corys. The species Corydoras sodalis is quite often imported, but mostly under the completely wrong name of Corydoras punctatus. The real C. punctatus originates from Surinam, occurs hardly ever in the trade and looks very similar to the well known species C. julii and C. trilineatus. A cory that can be really easily confused with C. sodalis is C. reticulatus. Both have the same pattern and the same body shape, but in C. reticulatus always a clearly marked, dark spot is present in the dorsal fin, which always lacks in C. sodalis. 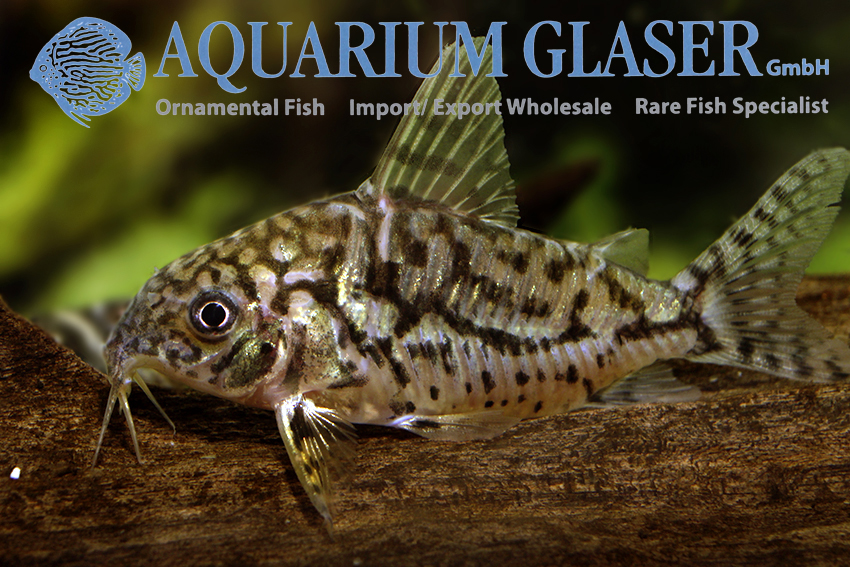 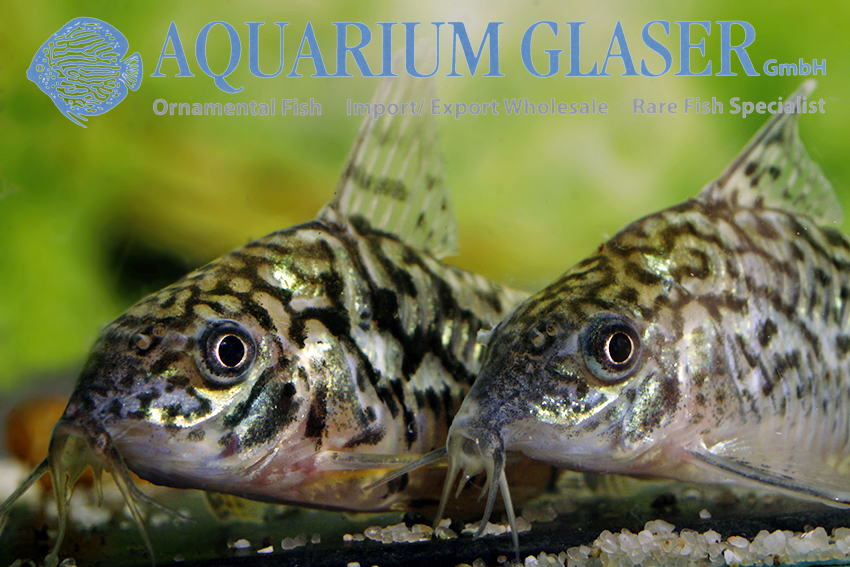 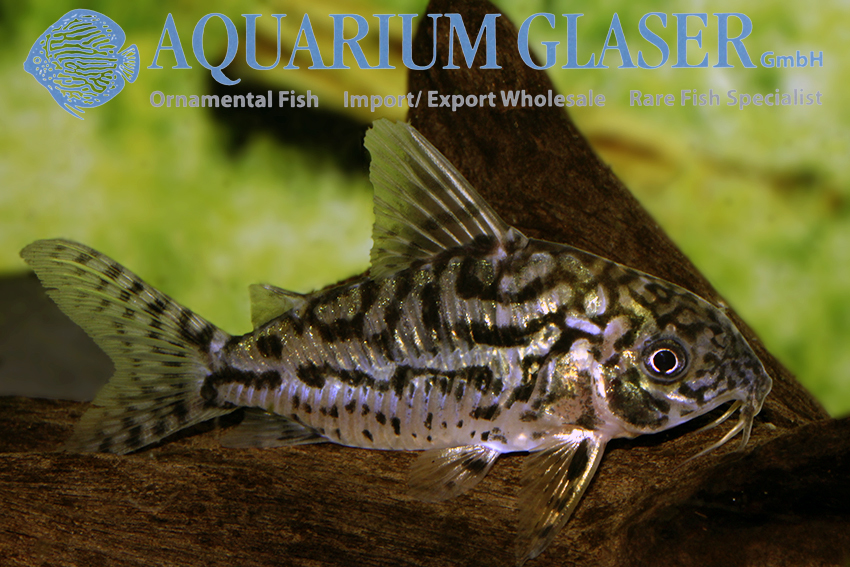 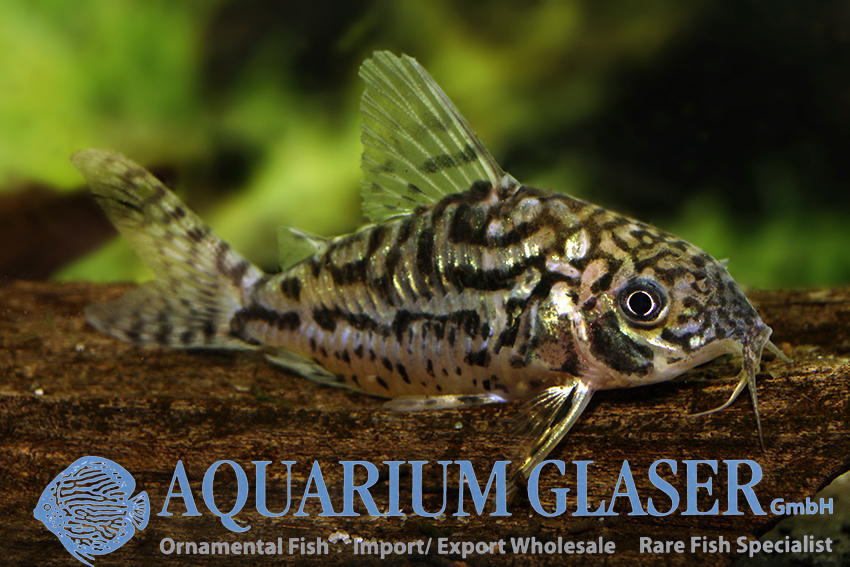 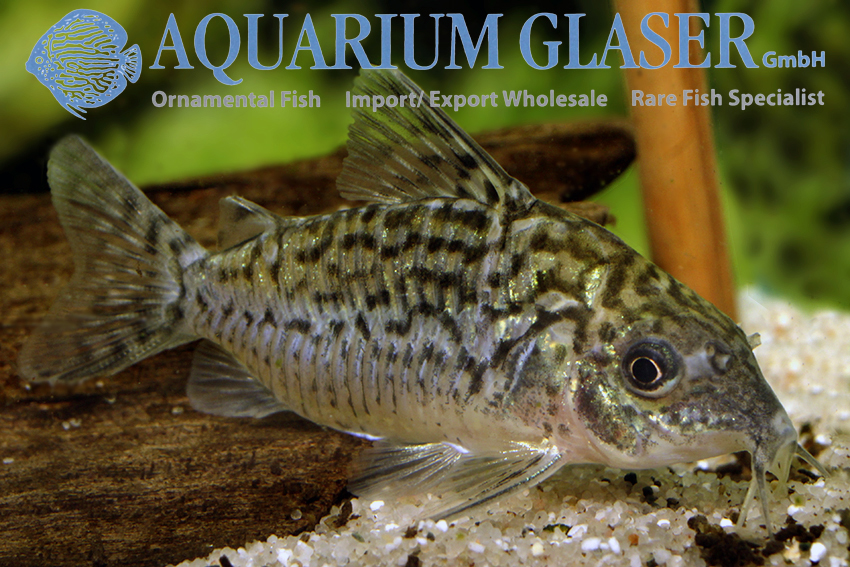 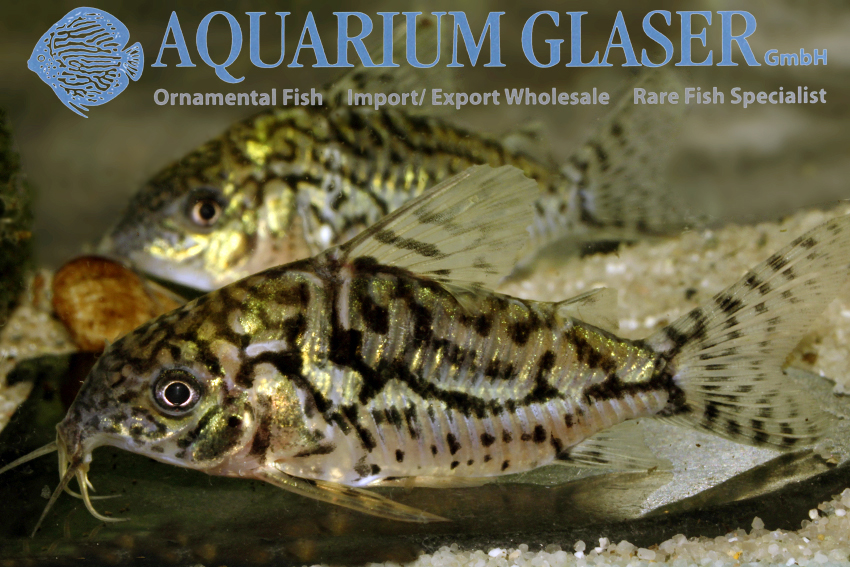 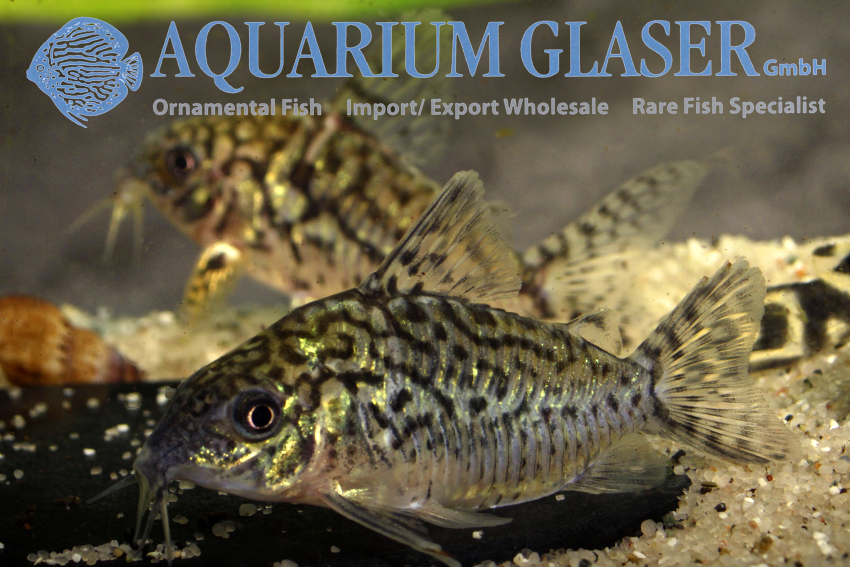 The extraordinary nice colours in our recently imported C. sodalis can possibly be due to the breeding season of the species. The closely related C. pantanalensis (formerly known as C5) also shows a very nice pattern during the breeding season. However, C. sodalis reaches onyl a maximum length of about 5-6 cm, while his cousin from the Pantanal becomes much larger. The natural distribution of C. sodalis is a large area in the upper Amazon region of Peru and Brazil. Our current import originates from Brazil.

For our customers: the fish have code 246705 on our stocklist. Please note that we exclusively supply the wholesale trade.