These dwarfish relatives of the clown loach have done a kind of odyssey in respect of the generic name in the past. Both were originally described in the genus Botia. Later they were placed in Yasuhikotakia. Only in 2012 they changed to the genus Ambastaia, which has been generated especially for them. This genus contains only two species, namely Ambastaia nigrolineata and A. sidthimunki. The genus is defined by the unique coloration of these species. 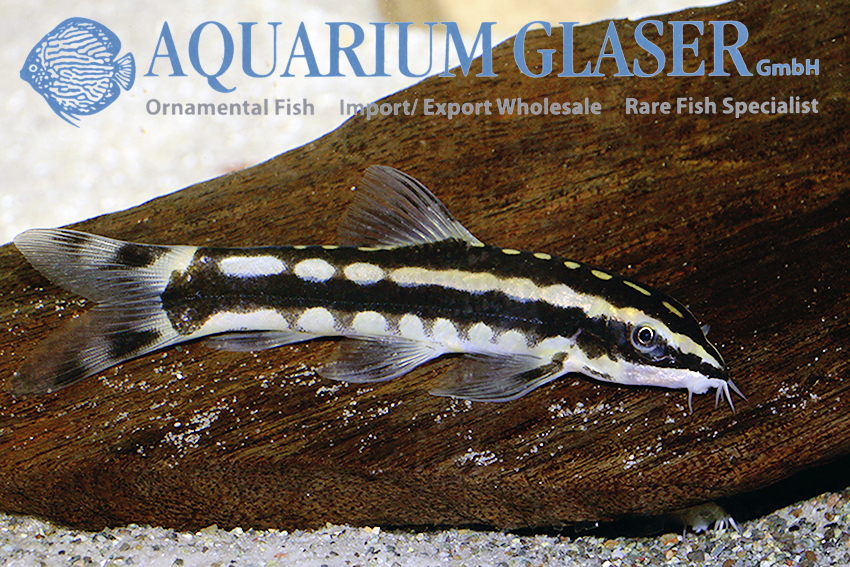 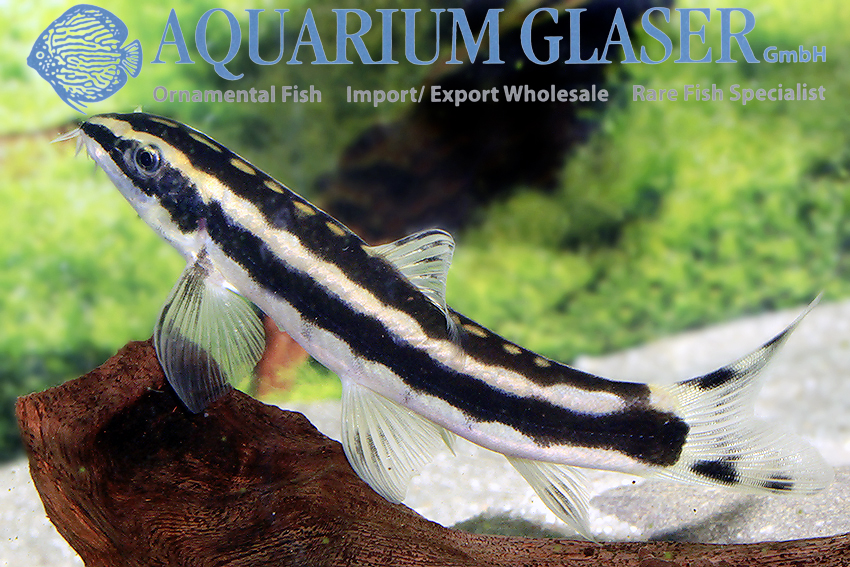 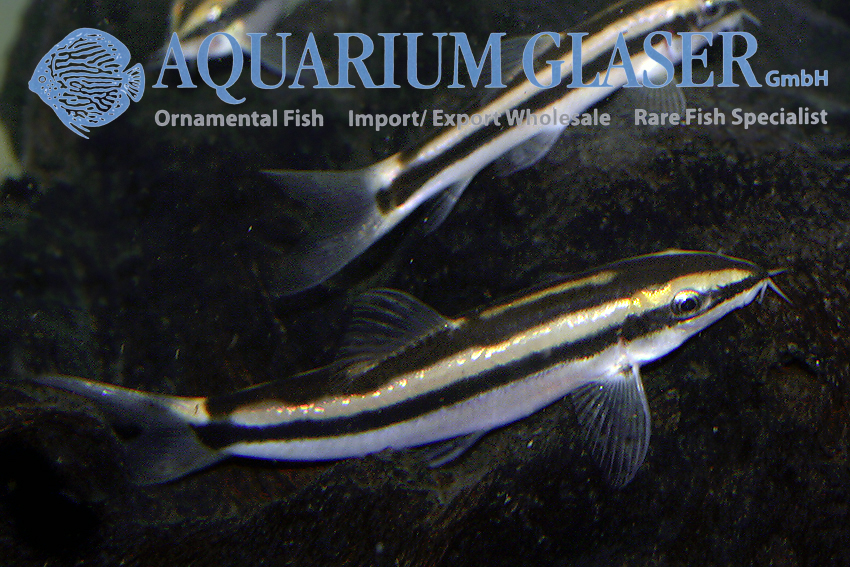 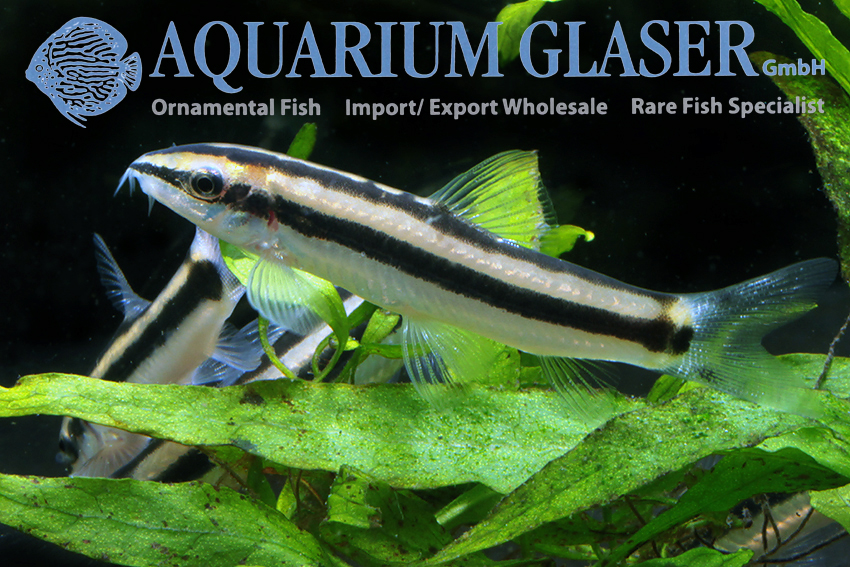 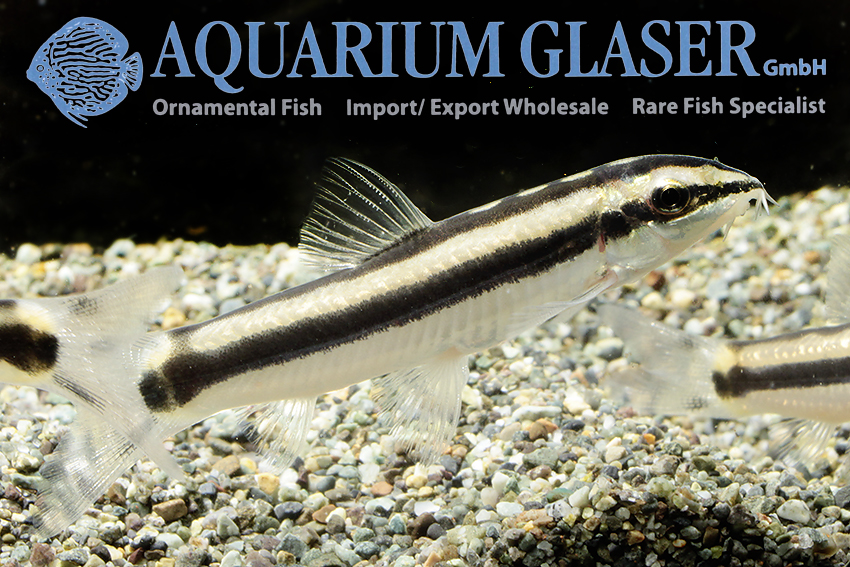 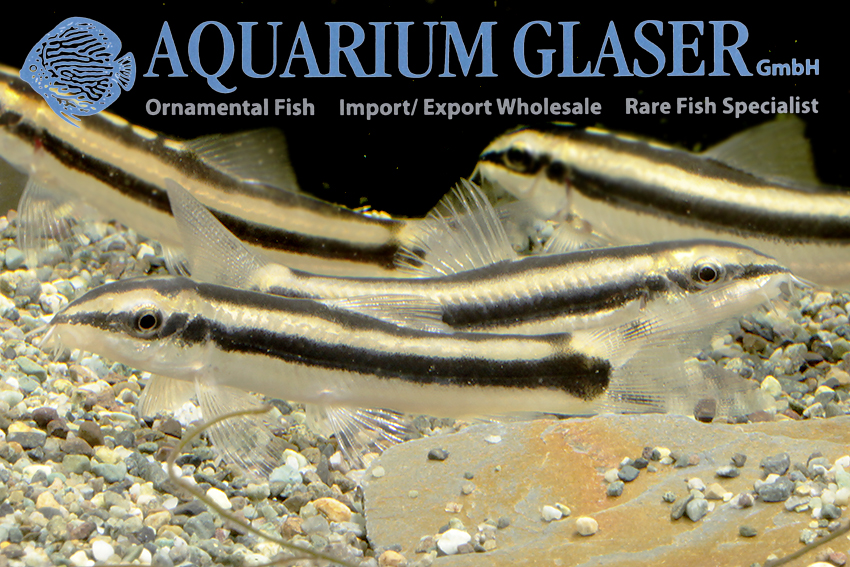 Ambastaia nigrolineata occurs in Laos, Thailand, and China. A. nigrolineata stays almost as small as A. sidthimunki and becomes around 7-8 cm long (including tail fin).

Juveniles have only two black stripes on an ebony white body, later the males develope a pattern that is quite similar to that of A. sidthimunki.