Three species of tetra in northern South America are obviously close relatives to each other and often confused: Hyphessobrycon loretoensis from Peru, H. metae from Colombia, and H. peruvianus, again from Peru. From these, H. loretoensis has been portayed here: http://www.aquariumglaser.de/en/hyphessobrycon-loretoensis_de_1188.html. 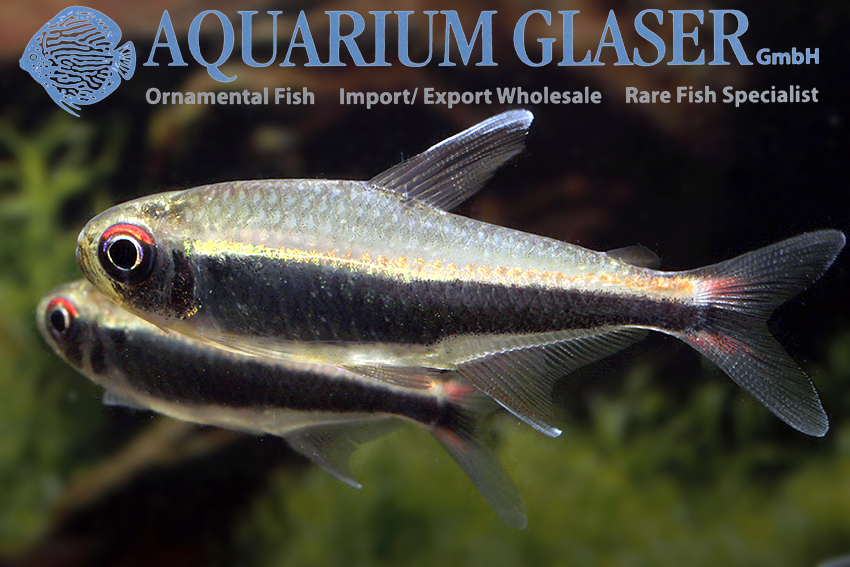 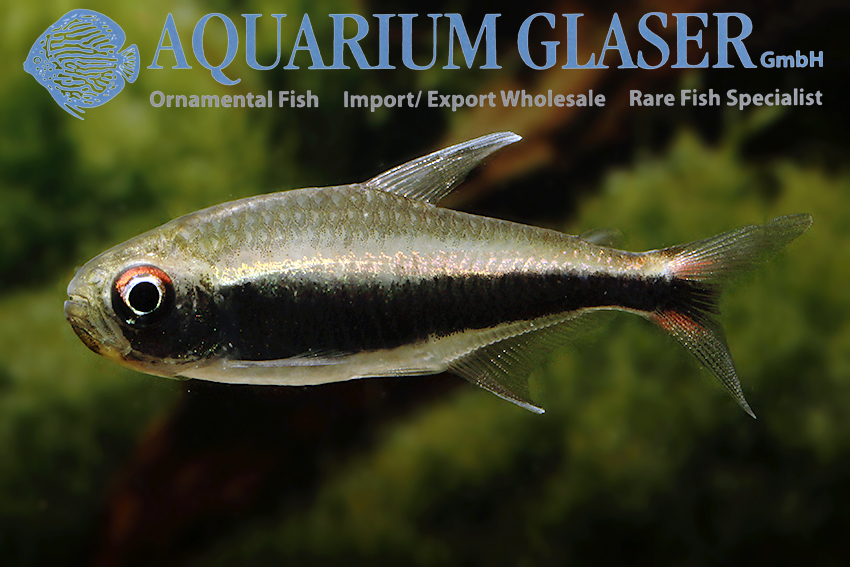 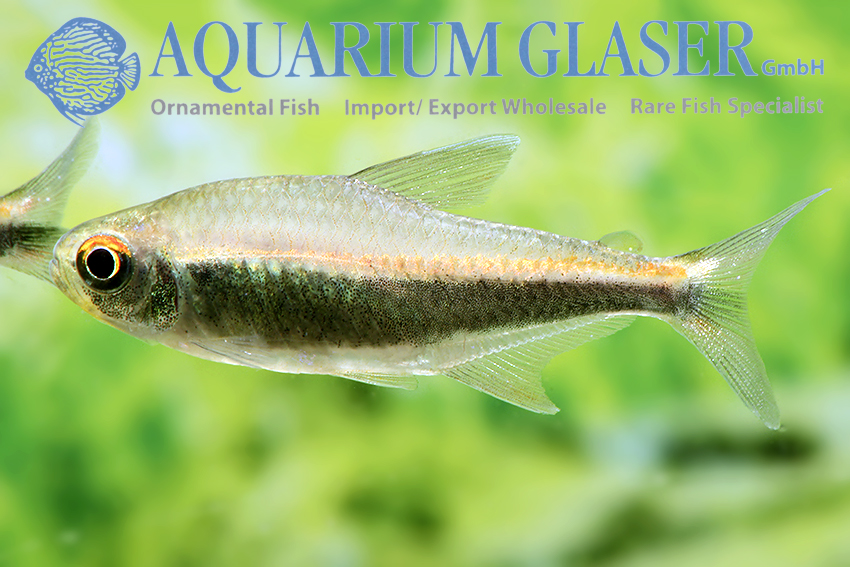 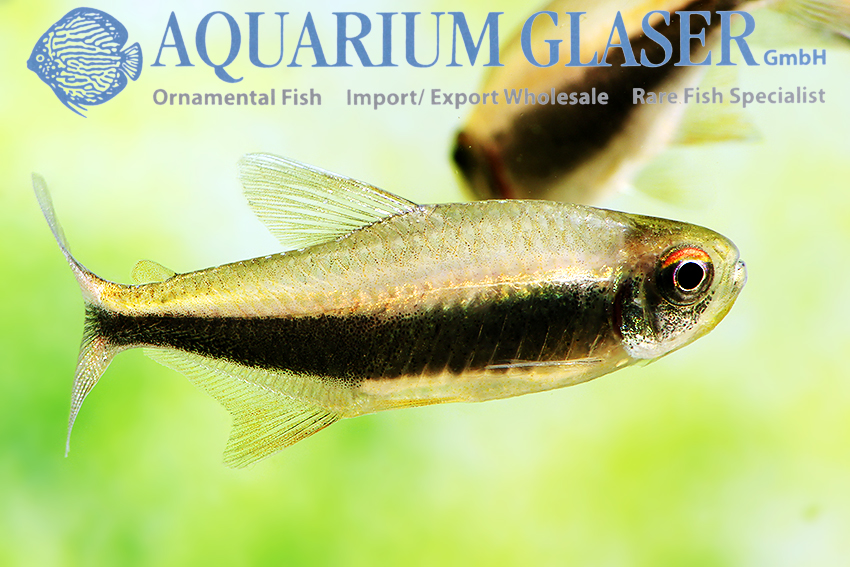 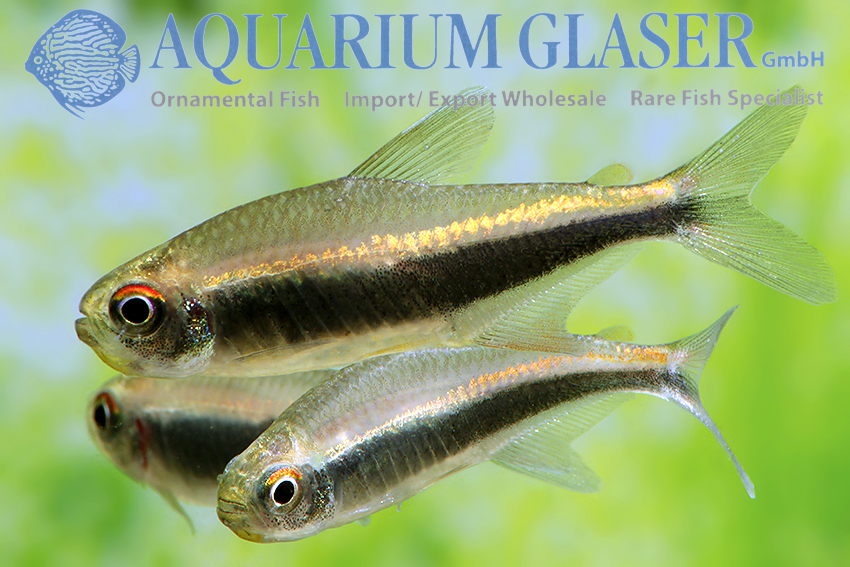 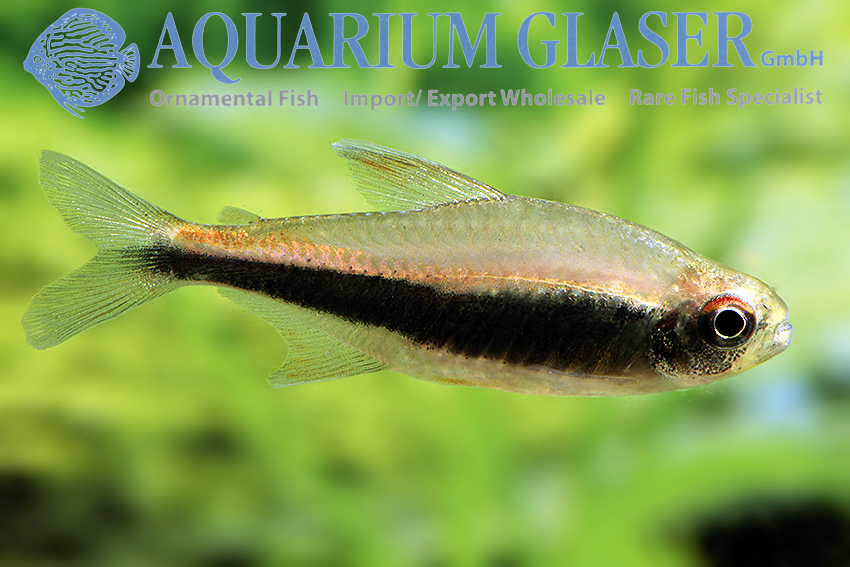 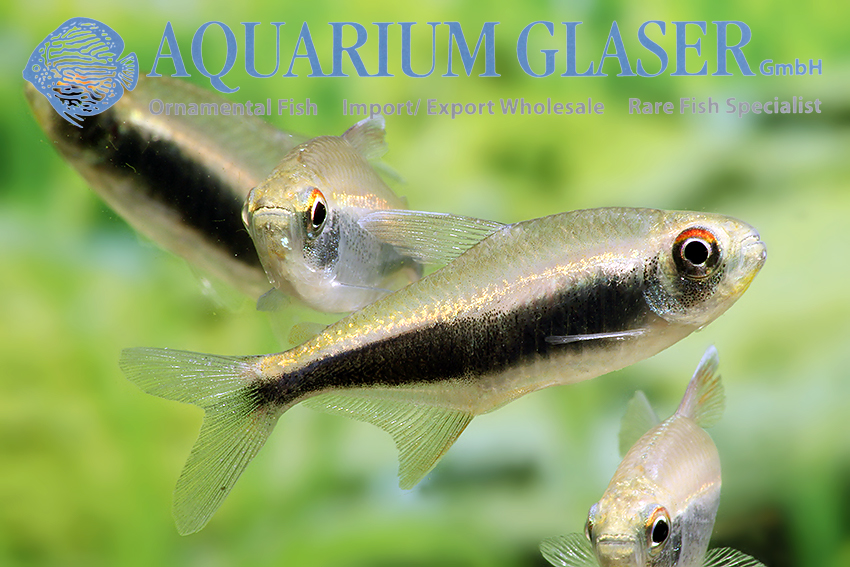 Regarding the aquarium maintanace there is no great difference between the two species, both are extremely beautiful fish that fit perfectly for any blackwater community tank.

For our customers: the fish have code 261453 on our stocklist. Please note that we exclusively supply the wholesale trade.

Lexicon: Hyphessobrycon: ancient Greek, means “small Brycon”. Brycon is another genus of tetras. peruvianus: means “originating from Peru”. loretoensis: after the Loreto province in Peru. metae: after the Rio Meta.