Why is an endangered, mouth-breeding fighting fish called like the mathematical circle number? Not so long ago, in 1986, the first of the these big fighting fishes was discovered in Malaysia by travelling labyrinth fish enthusiasts and described as Betta waseri in honour of Alfred Waser, a primordial rock of the labyrinth fish scene. These thoroughly peaceful fighting fish are strictly bound to peaty waters and with the draining of the peat swamps and the creation of endless oil palm monocultures, they, along with all other animal and plant species adapted and bound to this biotope, have come under severe distress. 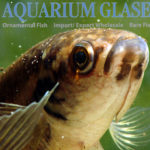 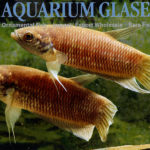 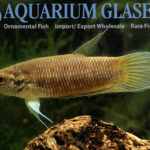 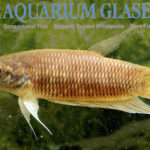 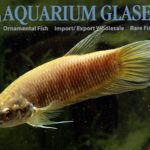 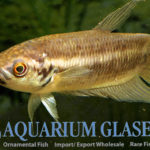 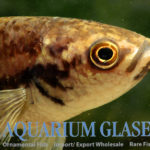 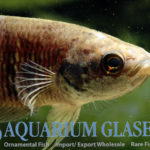 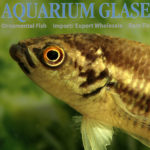 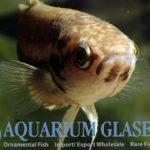 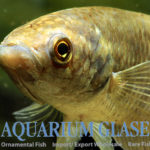 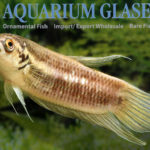 Later, similar large fighting fish were also found in other places where these biotope conditions existed, and it was found that lip and chin drawing was the best way to distinguish between the species. They are very similar in all other respects. And so Betta pi from the south of Thailand came to its name, because the lip and chin drawing, which is to be seen in some (unfortunately not all) mood colorings, looks like the circle number and/or the ancient Greek letter, which is used as a sign for the circle number, the Pi (π).

Unfortunately, Betta pi is not very beautifully coloured. Why does a pacifist need war paint? But it would be nice if a few more aquarists would take care of the peaceful cigars, whose males with caudal fins can grow about 10 cm long (females stay a bit smaller), so that they don’t fall into oblivion. Therefore, the occasional import is very desirable. The natural stocks are not damaged thereby of course.

For our customers: the animals have code 386904 on our stocklist. Please note that we only supply wholesalers.