This dwarf mouth-breeder comes from the middle and upper Congo, from where ornamental-fish-imports almost never reach us. Pseudocrenilabrus nicholsi is therefore only available as bred ones. The males are beautiful, the females are rather plain colored. The maximum length is about 7 cm, but also this size is reached rather rarely; the photographed, sexually mature animals are 3-4 cm long.

For our customers: the animals have code 566501 on our stocklist. Please note that we only supply the wholesale trade. 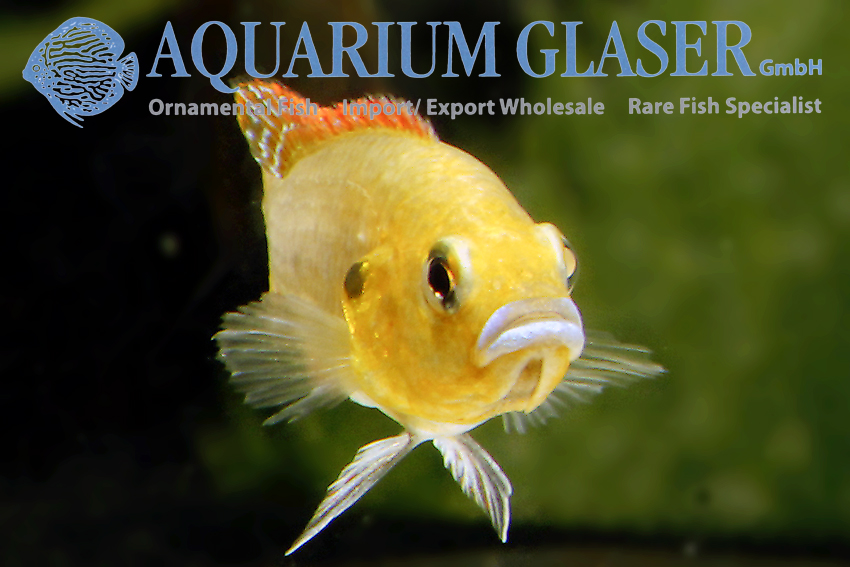 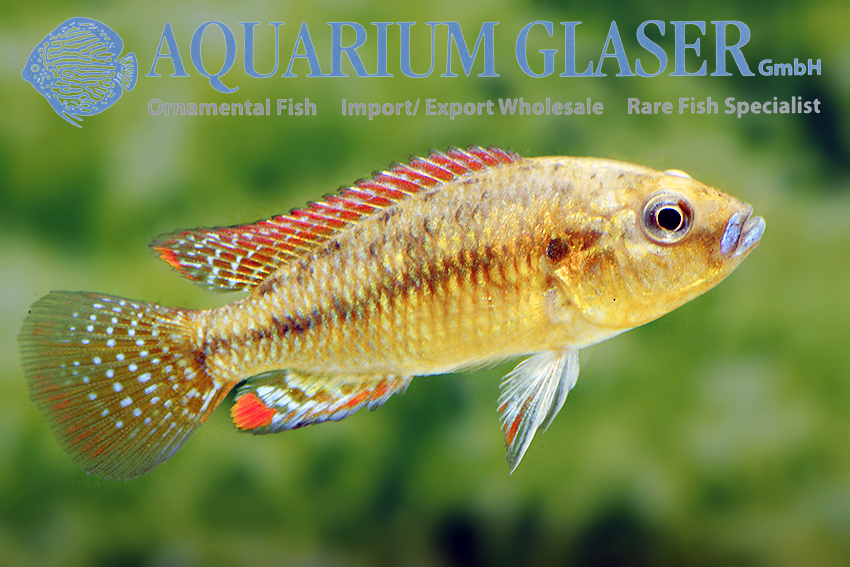 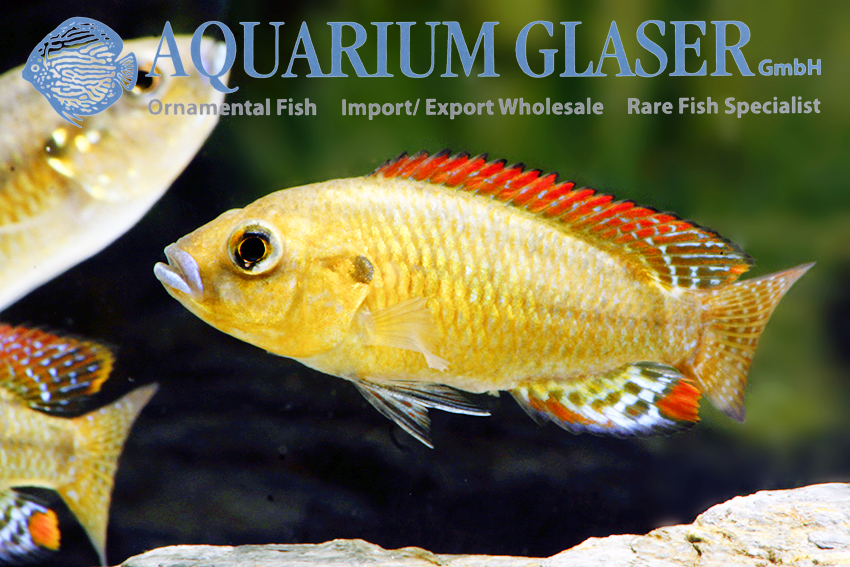 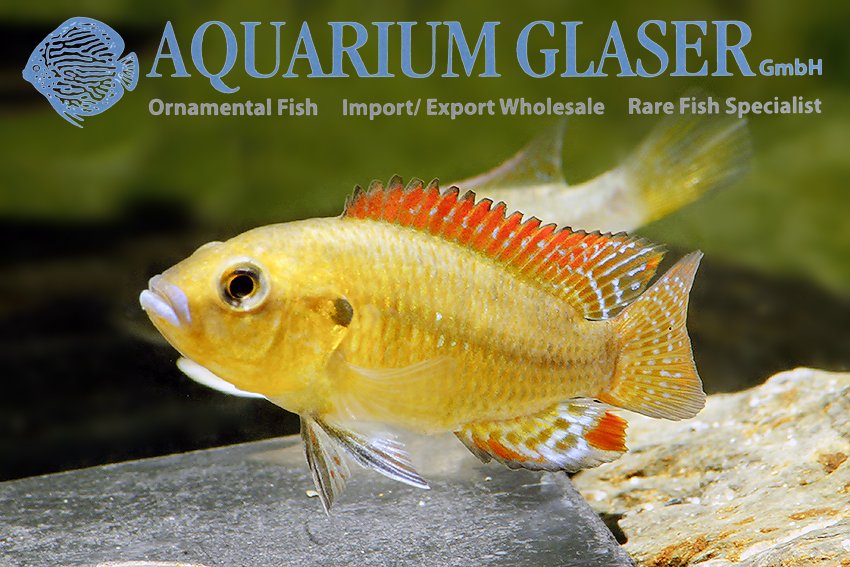 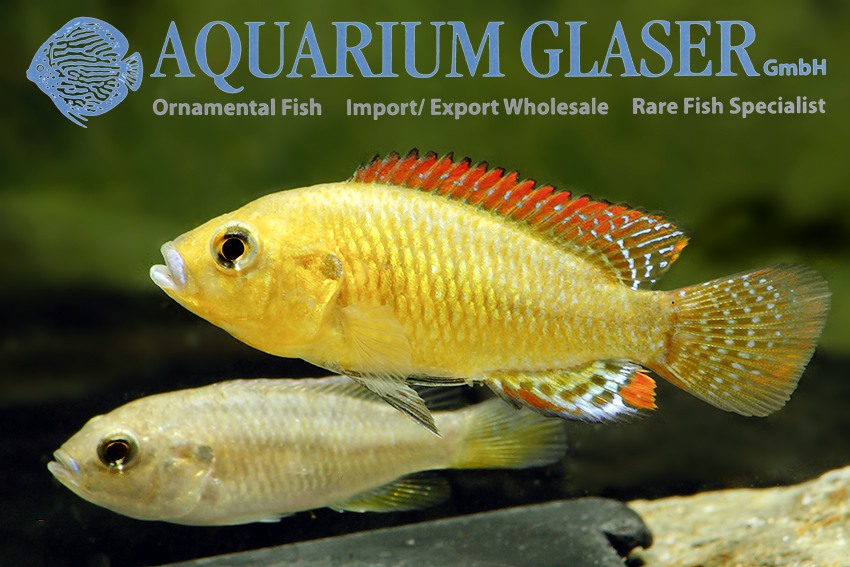 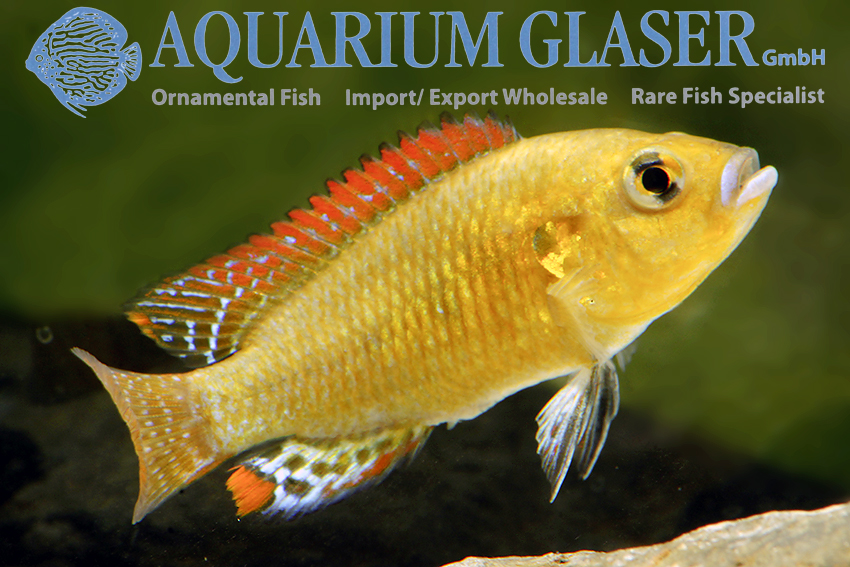 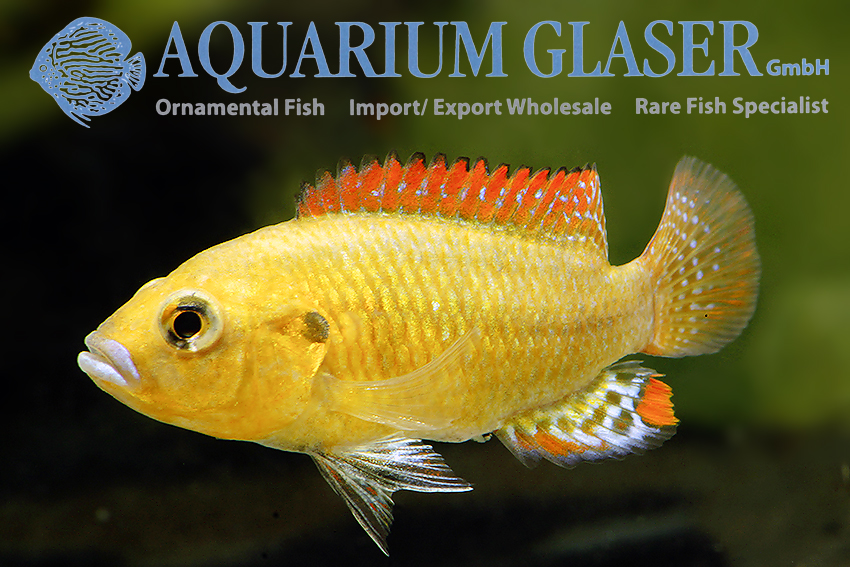 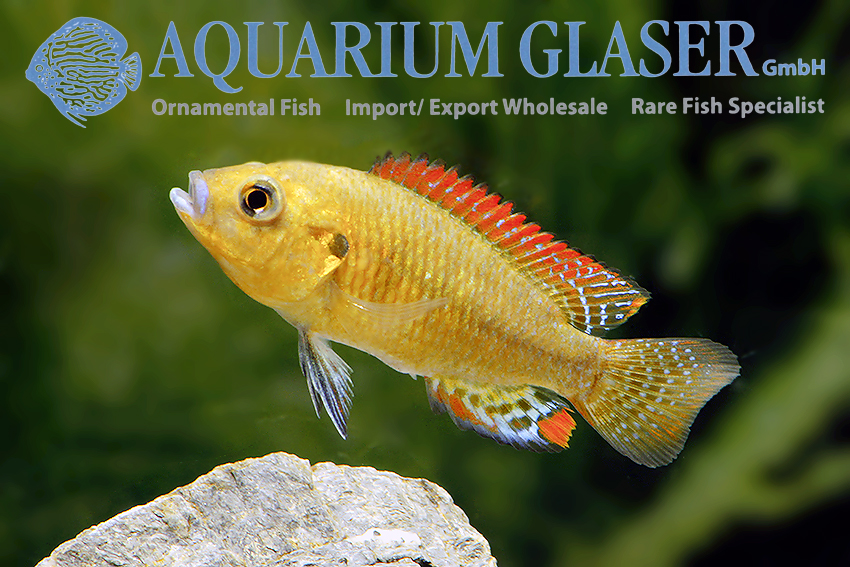 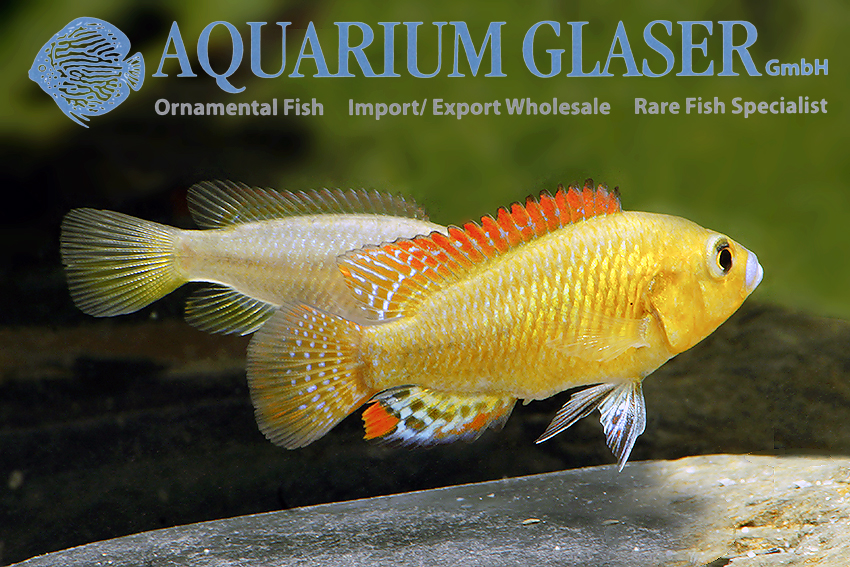 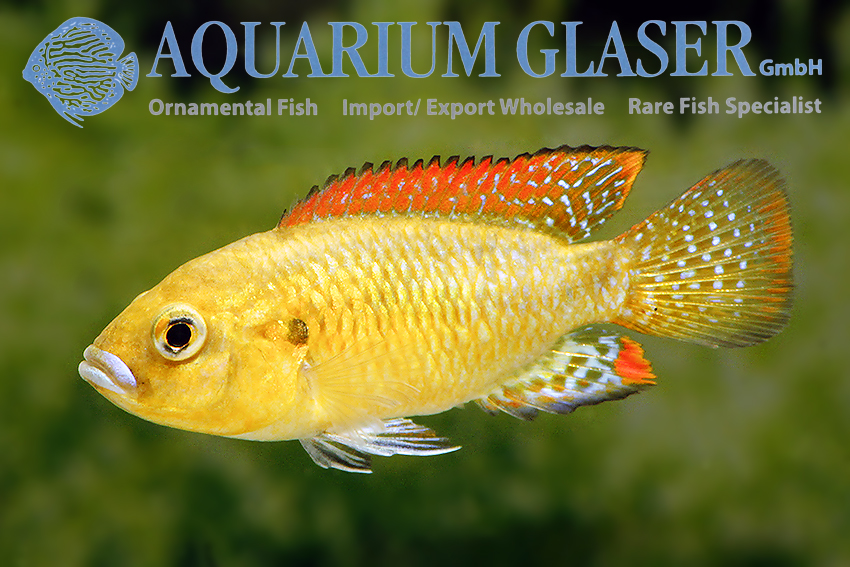 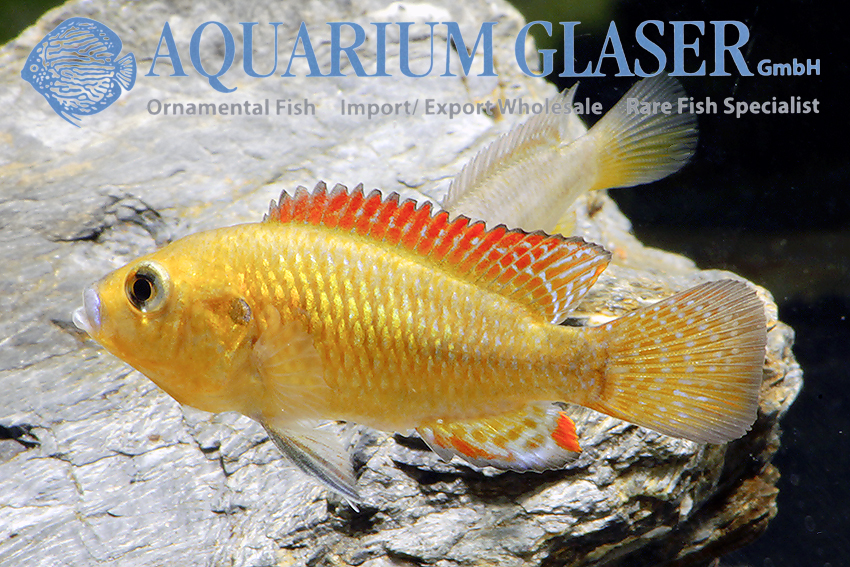 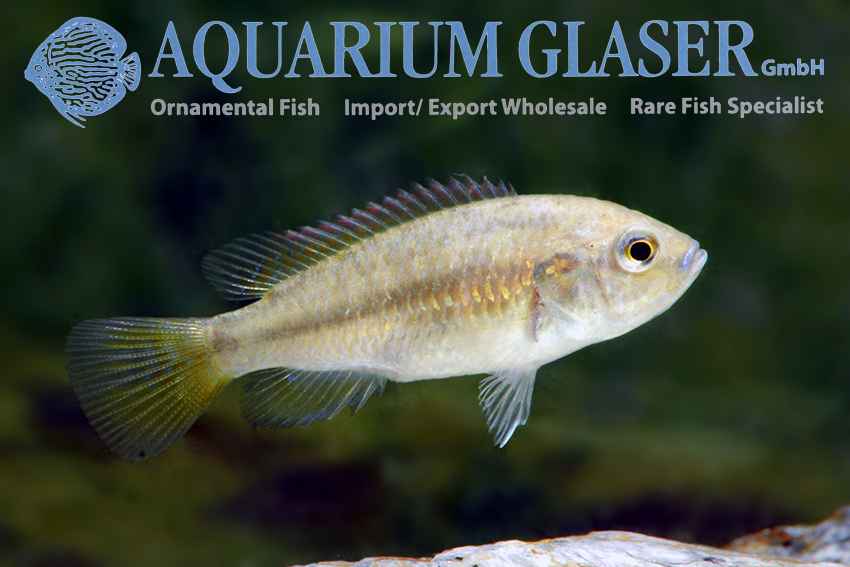