The systematics of the widespread, small halfbeaks from South and Southeast Asia are complicated. A first revision of the genus by Mohr in 1936 summarized many previously described species under the synonymy of D. pusilla. This was followed by Brembach in 1991; the name D. pusilla was then used in the broadest sense. It was not until 2001 that Downing-Meisner revised the genus again and split it into several species. Four of them form the Dermogenys pusilla complex. They can certainly only be distinguished by microscopic examinations of the male’s mating organ, the so-called andropodium, but the species are geographically excluded, so that with knowledge of their origin it is also possible to determine them. 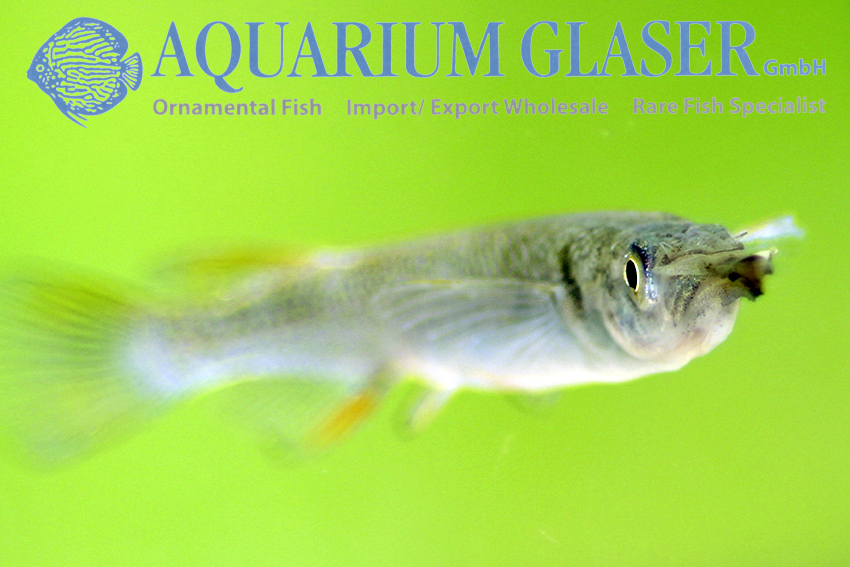 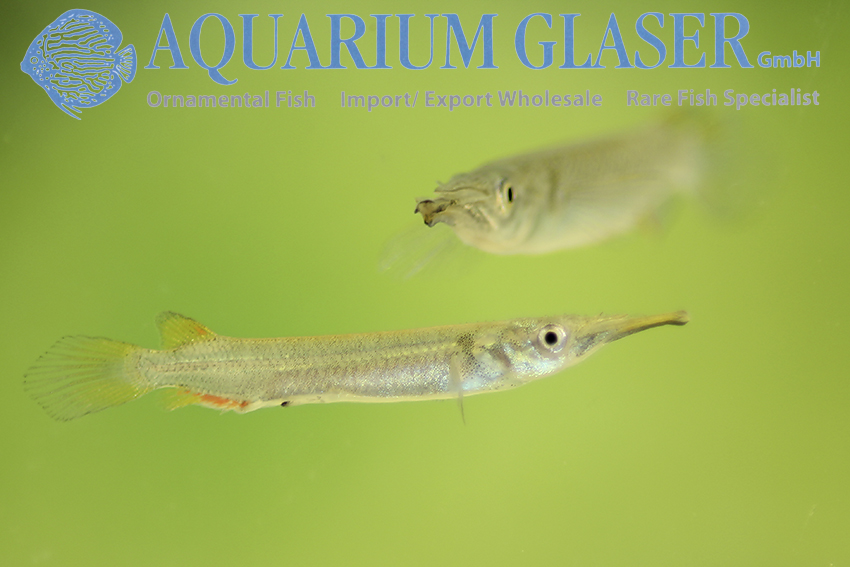 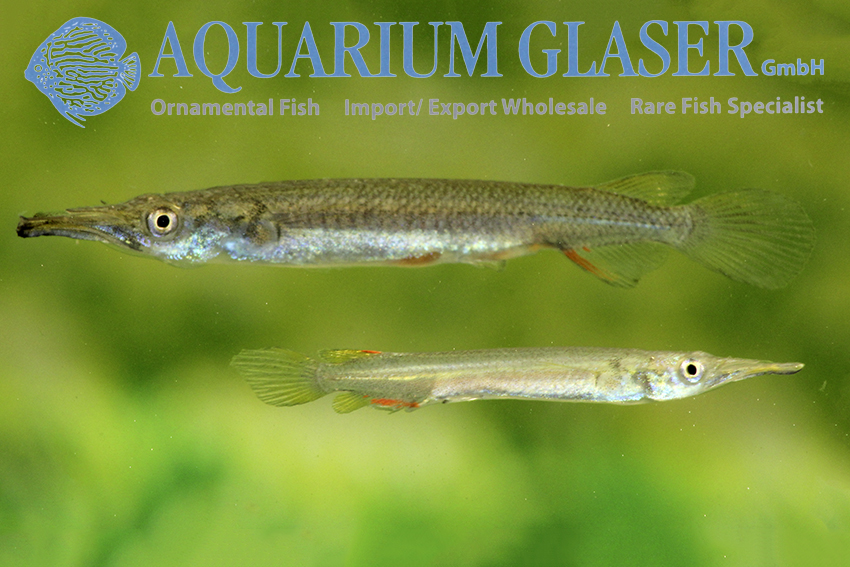 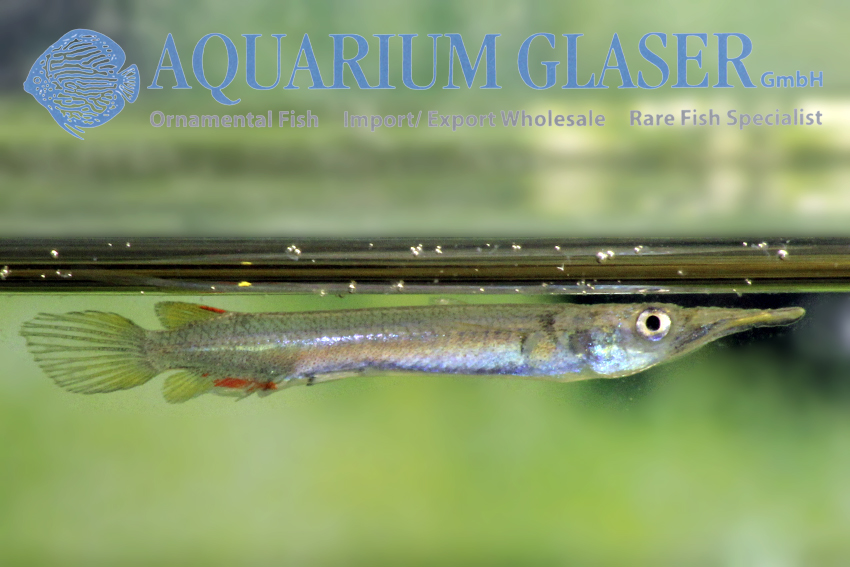 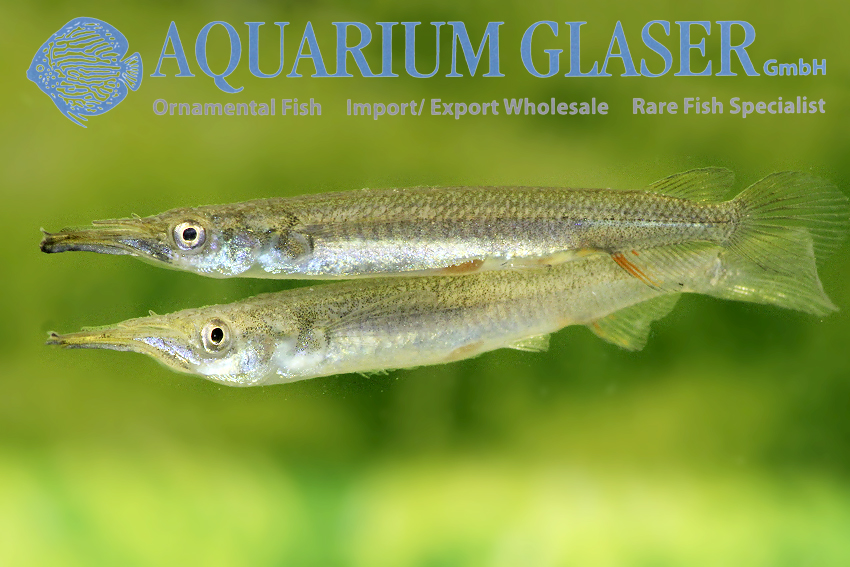 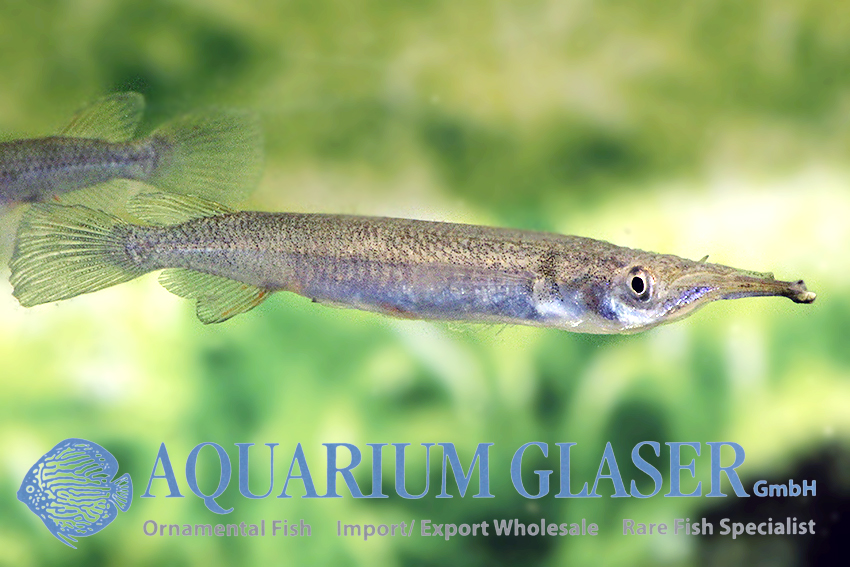 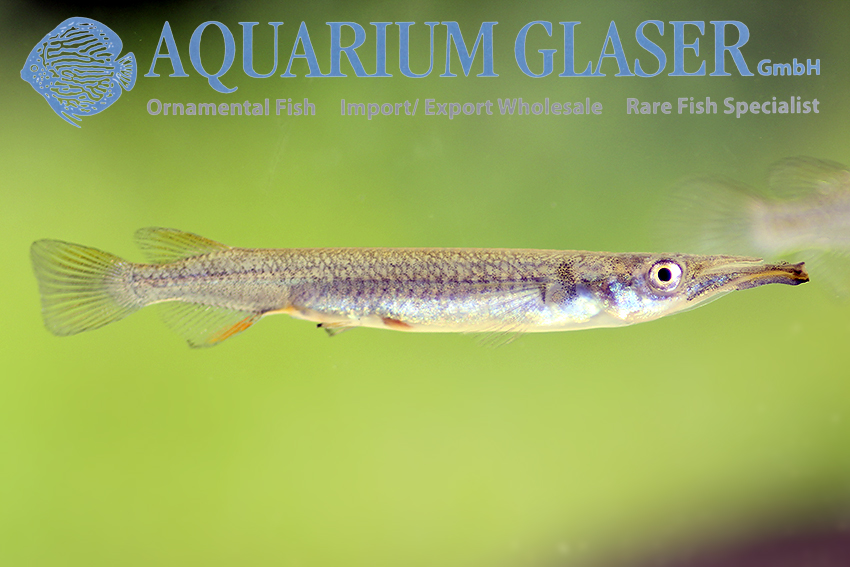 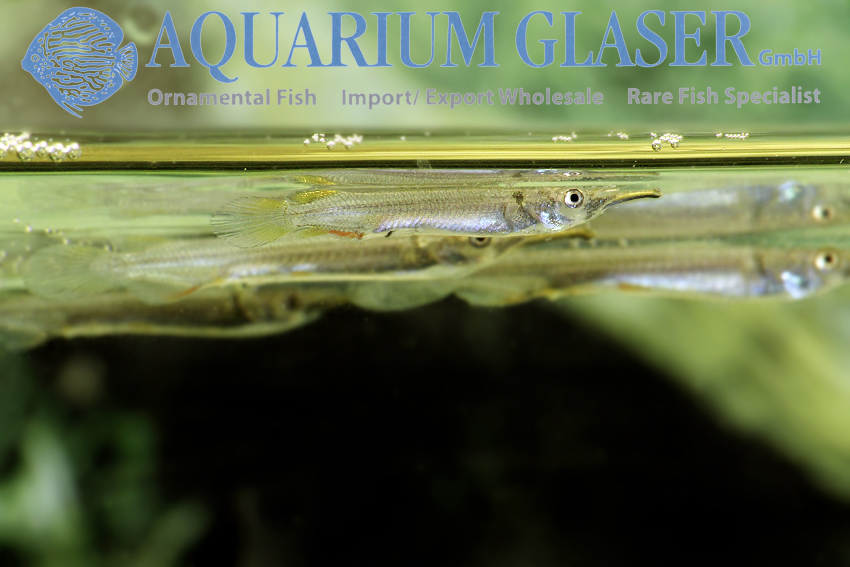 We have now received beautiful Dermogenys pusilla in the broadest, oldest sense. They come from the south of Thailand, from the province Petchaburi, district Ban Laem, thus belong to the species Dermogenys siamensis.

For our customers: the animals have code 414202 on our stocklist. Please note that we only supply wholesalers.