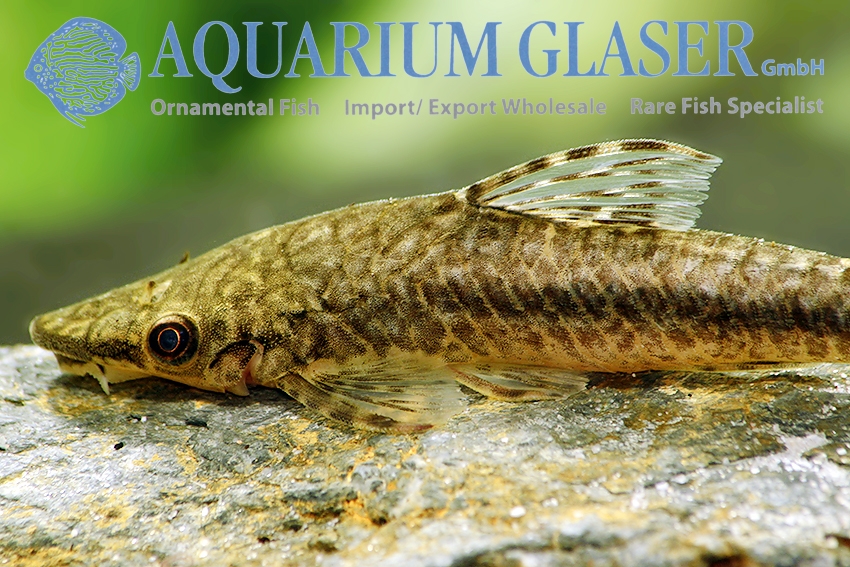 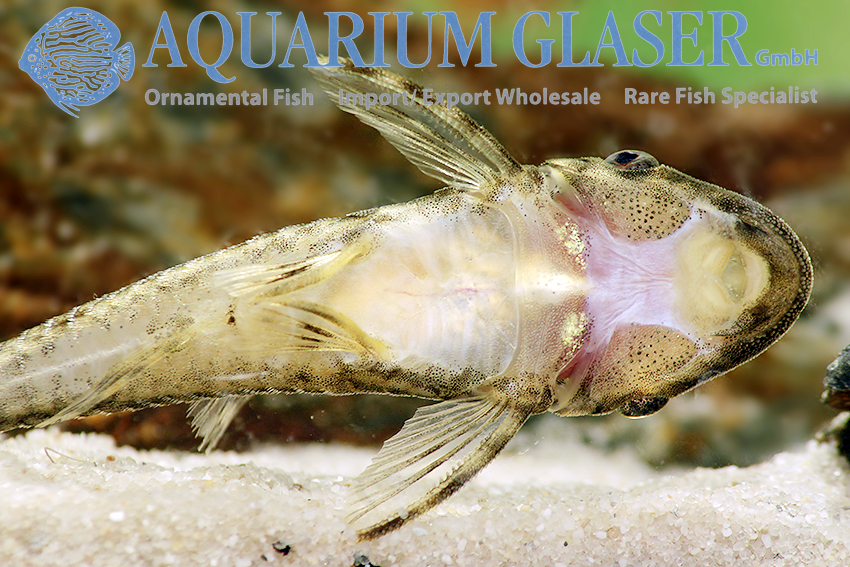 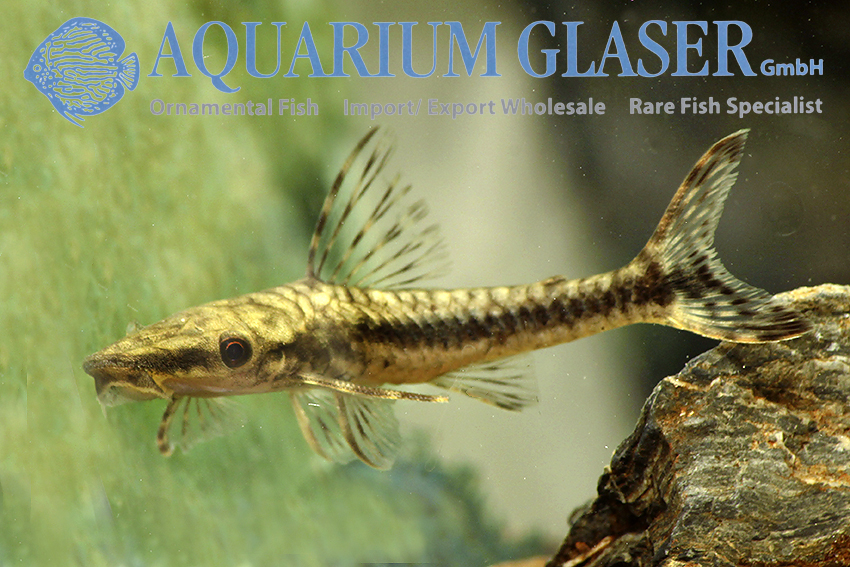 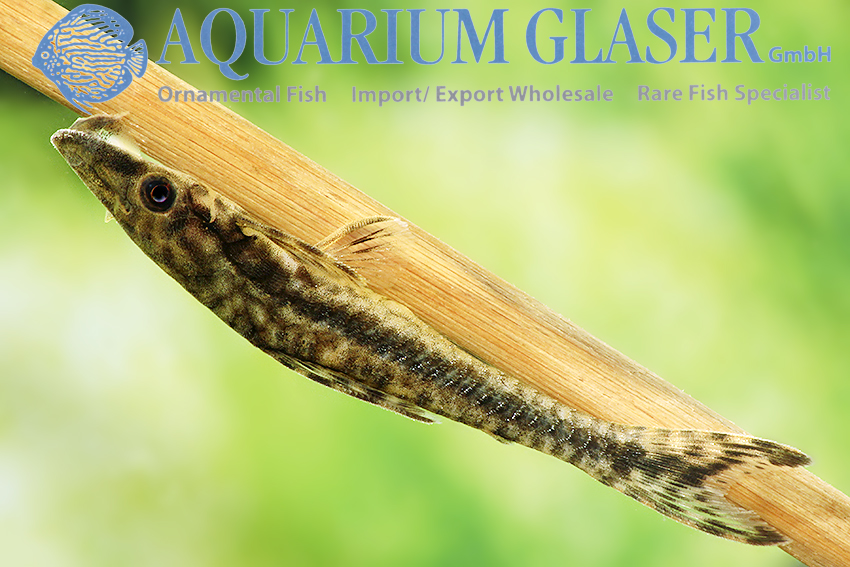 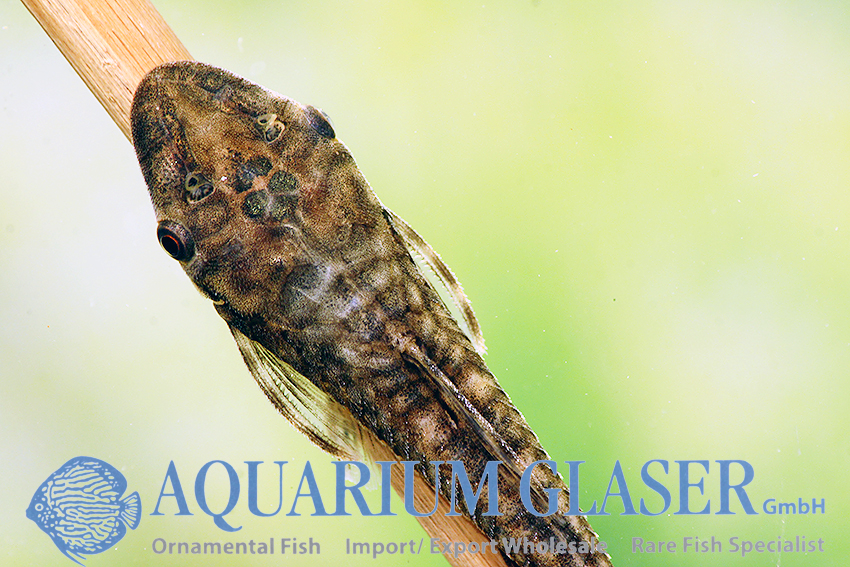 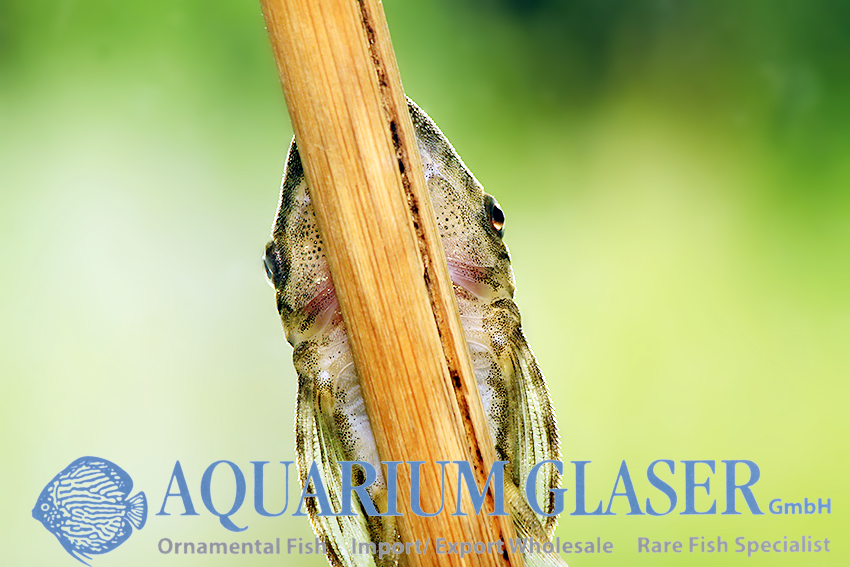 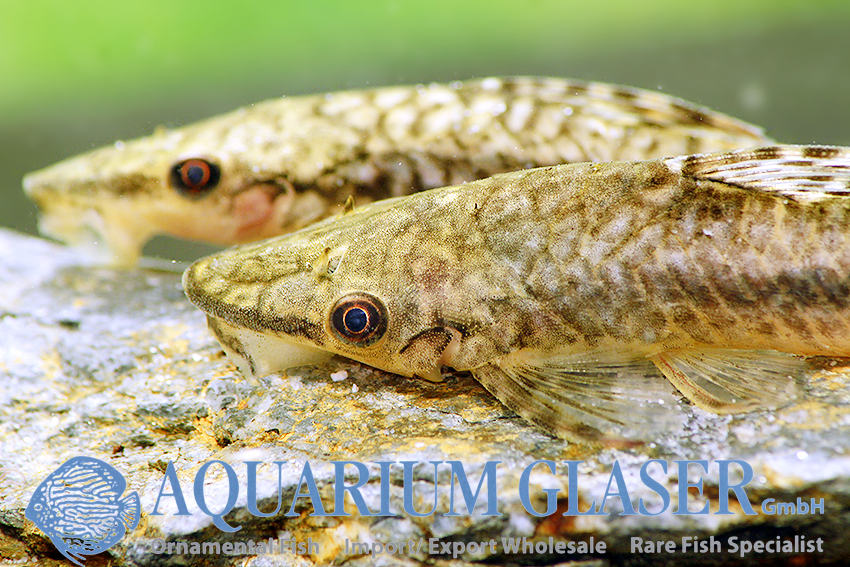 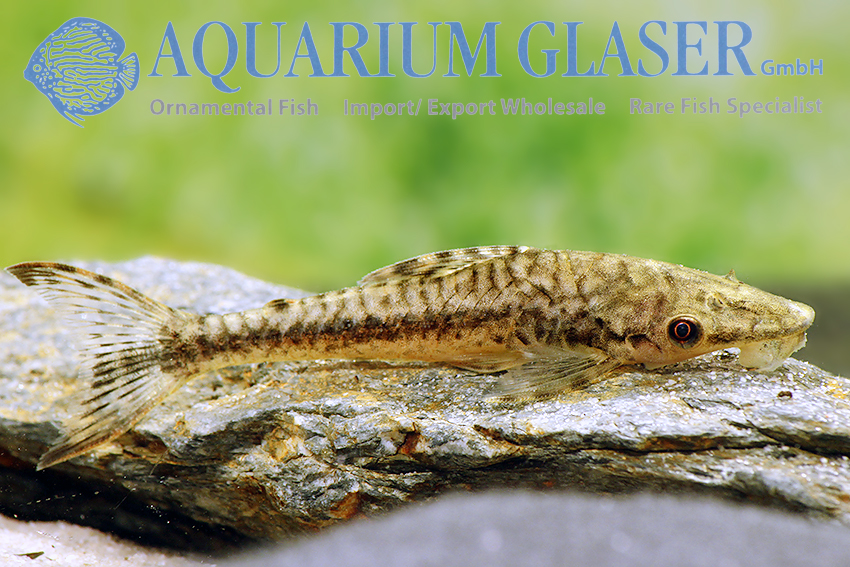 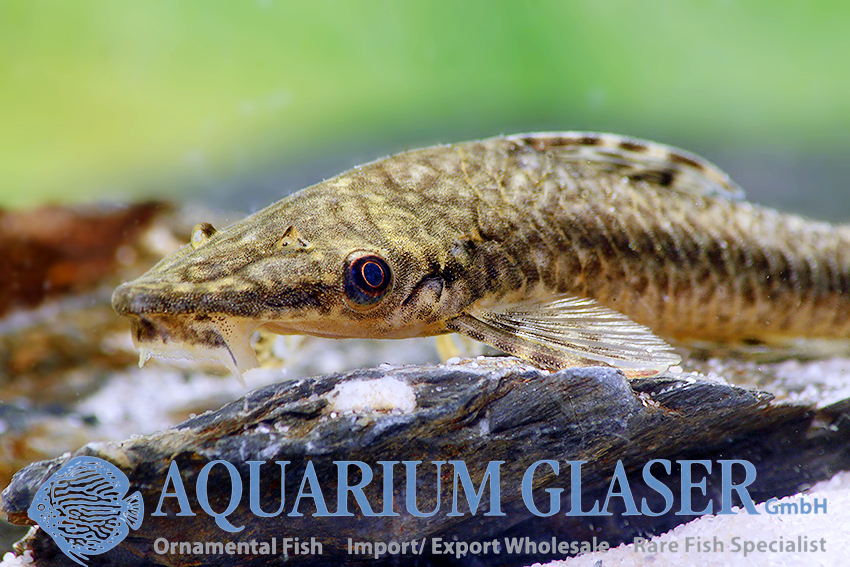 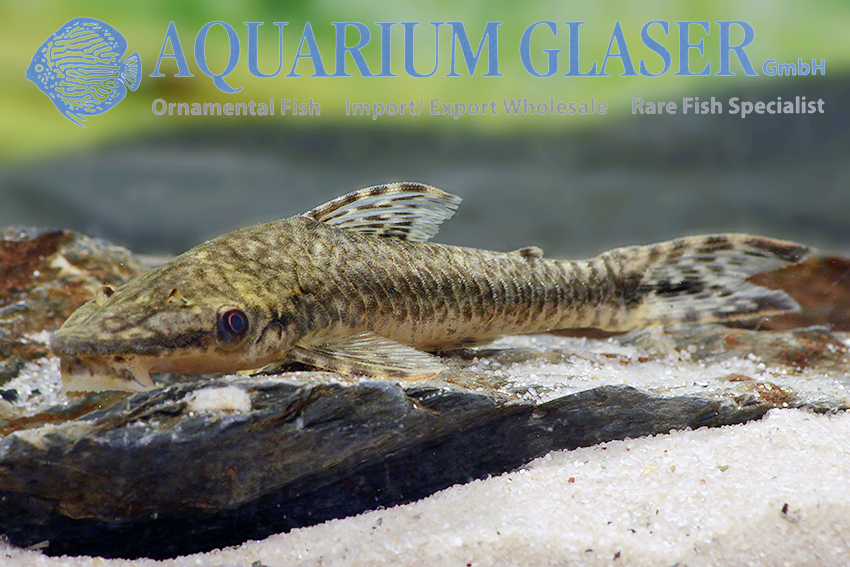 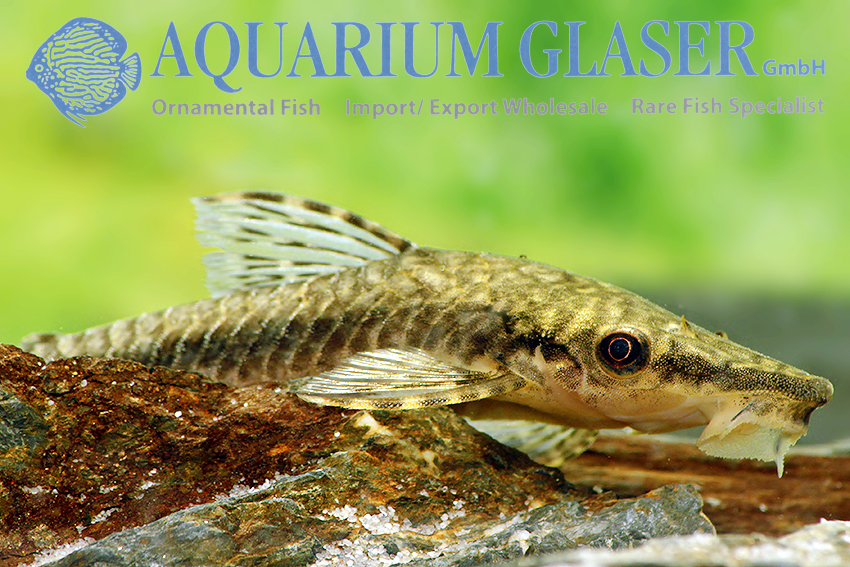 Sadly determination of species of Hypoptopoma is a tricky thing, although in 2010 a throughout taxonomical revision of the genus was published.

We obtain quite often a species from Peru which we think is Hypoptopoma gulare. This species has been described scientifically from the surroundings of Loreto where collectors of ornamental fish often work. Maintaining Hypoptopoma is comparable to that of the much better known Otocinclus, but of course the larger Hypoptopoma need more food. So in case there do not grow enough algae in the tank it is necessary to feed the suckers with food tablets or slices of vegetables to make sure they find enough to eat. Against conspecifics and other fish Hypoptopoma are completely peaceful. They are open spawners, the male guards the eggs until they hatch. It is not possible to distinguish the sexes of this fsh externally.

For our customers: the fish have code 262292 on our stocklist. Please note that we exclusively supply the wholesale trade.