We have received a very charming lifebearer from a breeder from Thailand: Limia vittata. This species, which originally comes from Cuba, has been known aquaristically for a long time: the first import date is 1913. In the hobby, however, the animals are only sporadically available. That is hardly to be understood, because each animal has an individually different spot pattern, whereby a swarm presents itself very attractively. 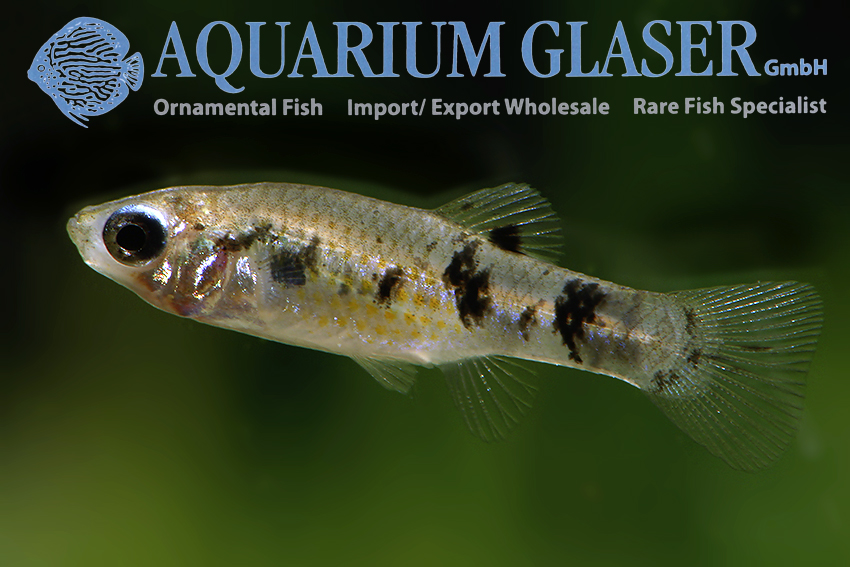 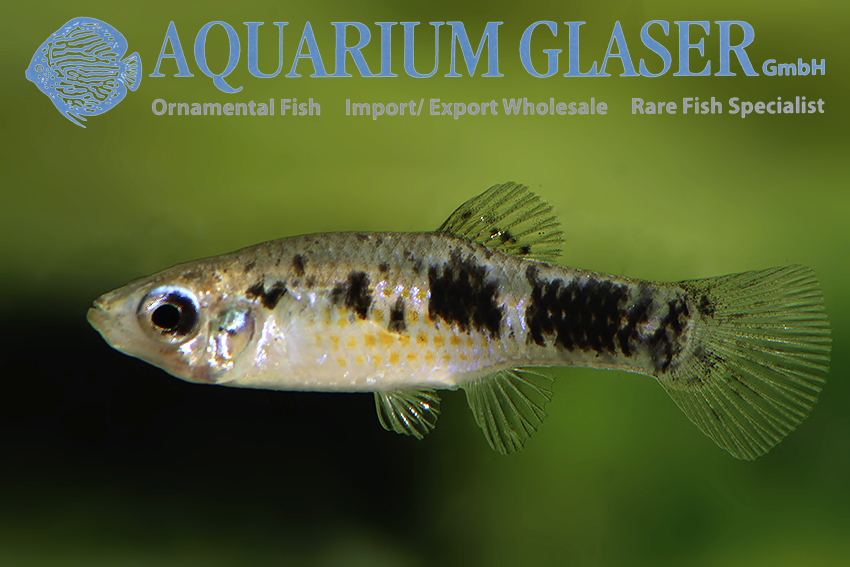 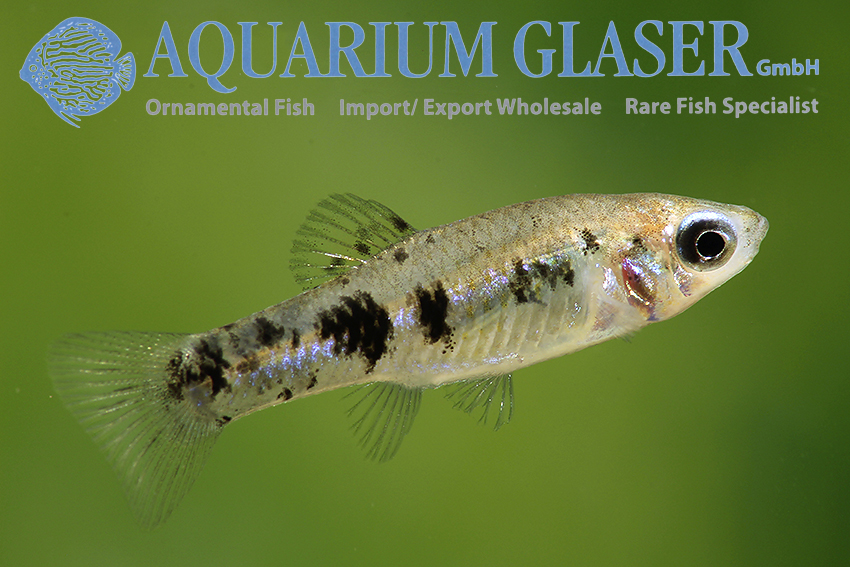 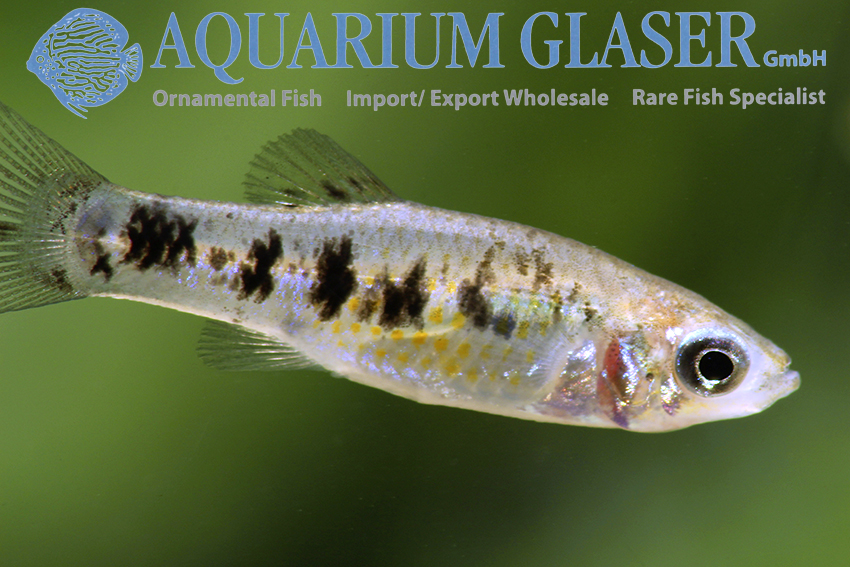 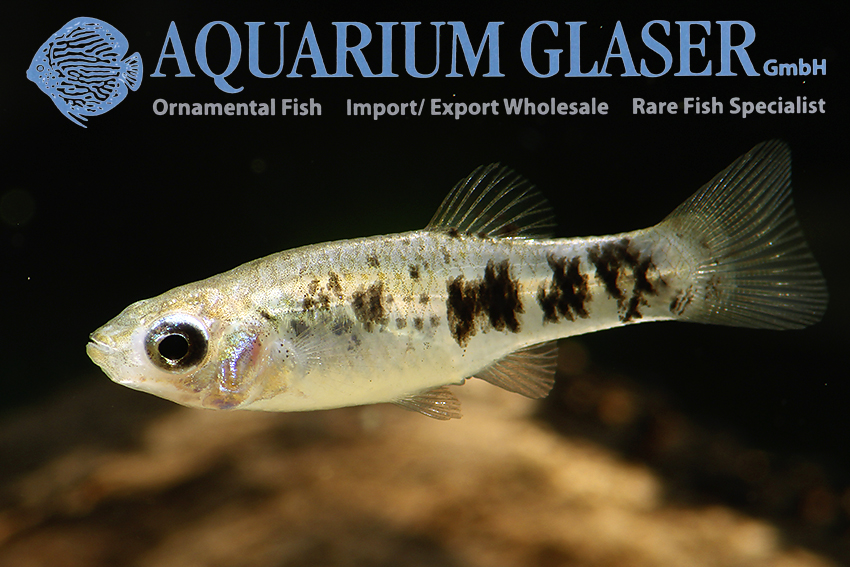 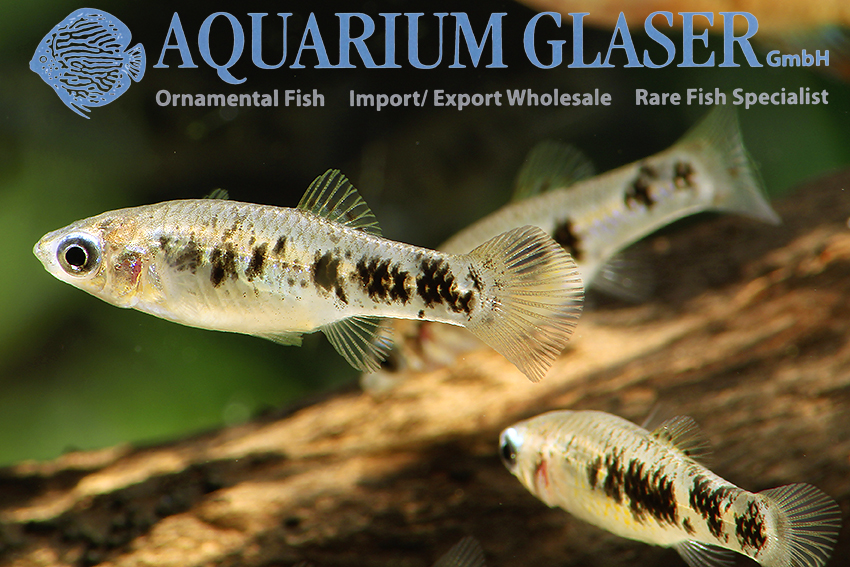 With a length of up to 10 cm, females are among the largest species of livebearing toothcarps, if this information is correct. Sometimes it is hard to resist the impression that even in the past the authors sometimes “went through the nags” and they produced some angler Latin… but in any case you should provide the animals with the largest possible aquariums so that they can grow out.

For our customers: the animals have code 424892 on our stocklist. Please note that we only supply wholesalers.