Such a pretty little fish and such an ugly confusion about the name! Corys, which look like the bronze cory, Corydoras aeneus, appear in whole South America. However, these are certainly different species, there is general agreement. Only – how to name them correctly? Whether the cory, which is currently called Corydoras venezuelanus “Orange” in hobby and trade, really represents this species is more than questionable. Because C. venezuelanus was scientifically described in 1911 from the Río Cabriales, which originates in the very north of Venezuela and flows into Lake Valencia. From there no living corys have become known so far. The cory, known as Corydoras venezuelanus “Orange”, however, can be traced back to animals that Hans-Georg Evers and Ingo Seidel collected in 1992 in the Llanos of the Orinoco in Venezuela and brought to Germany. This does not necessarily mean that this is not the species C. venezuelanus, but the experience with the geographical distribution patterns of other bronze corys makes this rather unlikely. In Venezuela/Colombia there are several species of bronze corys. This makes it necessary to distinguish species with a certain commercial relevance. 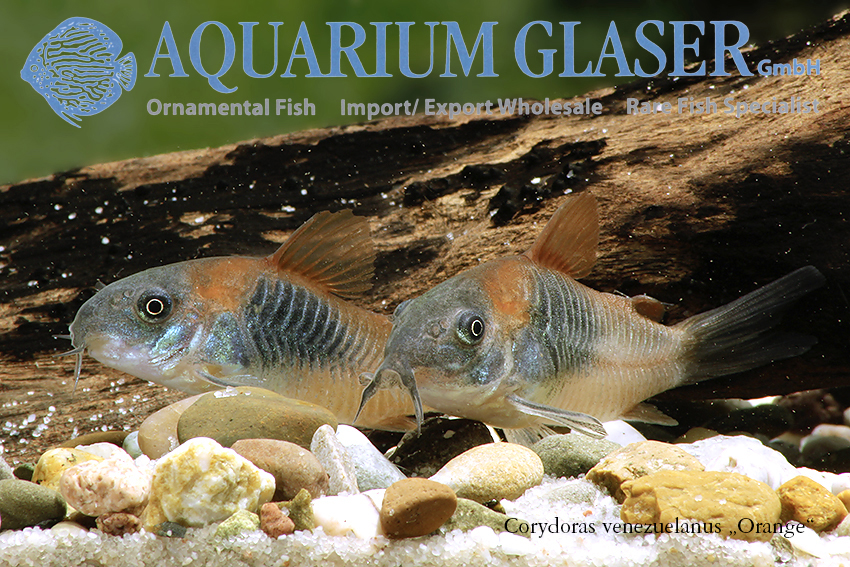 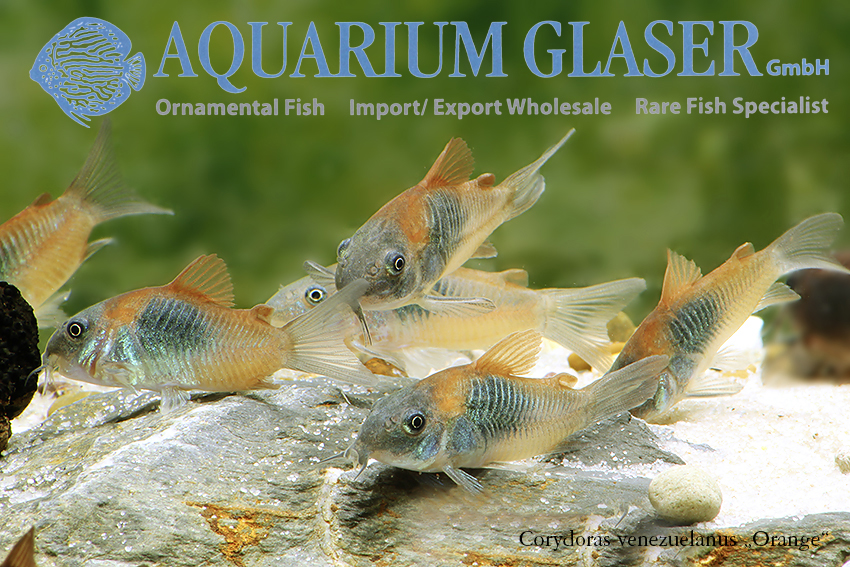 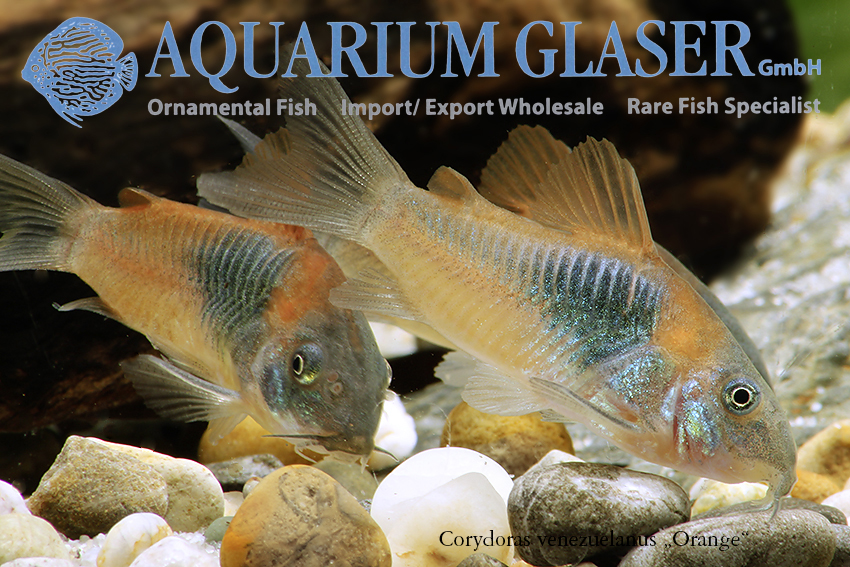 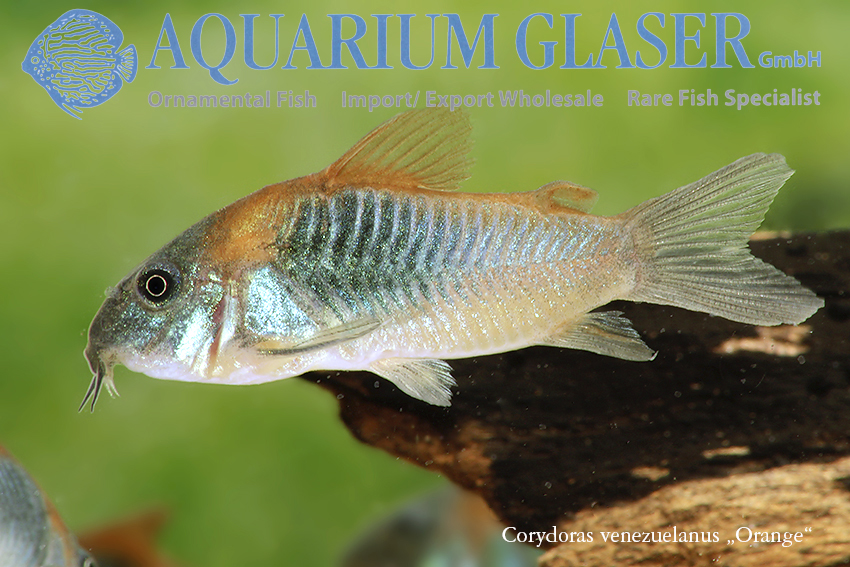 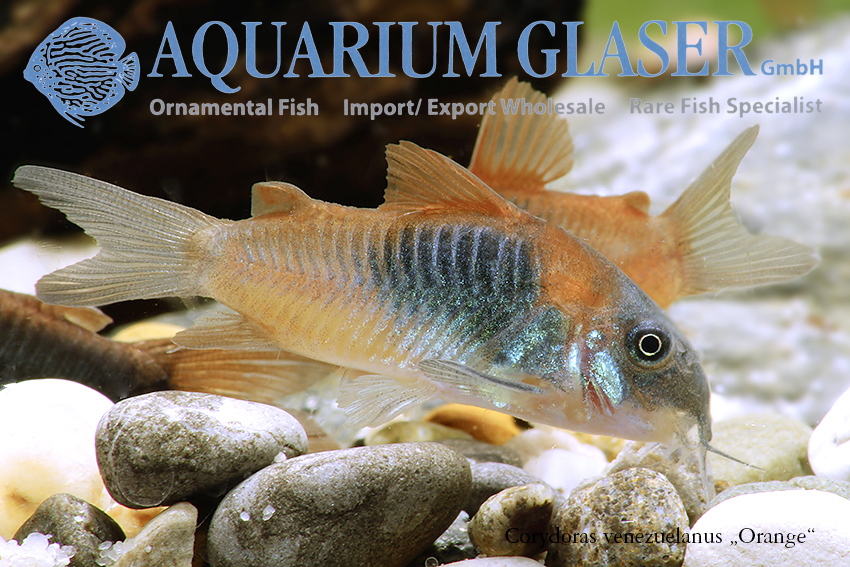 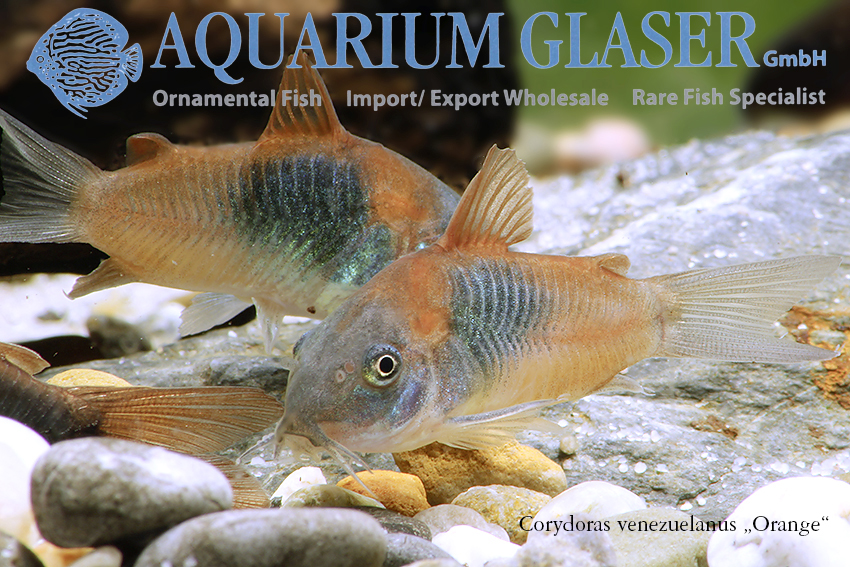 Unfortunately, an armored catfish, which does not exist in the wild, has been called C. sp. “Venezuela Black”. In reality, the animal has nothing to do with Venezuela, but originated as a breeding form at the beginning of the 1990s in Germany. Because this breeding form also has orange fins and the very beautiful Corydoras, which Evers and Seidel brought with them from the Llanos of Venezuela, also has orange fins, there was confusion – and great trouble if the “wrong” species was delivered after an order. At some point someone came across the species name C. venezuelanus, which was synonymous with C. aeneus for a long time, and used it for the fish from the Llanos. Since the fish from the Llanos is certainly something else than the “ordinary” bronze cory, the proposal met with great approval in the hobby, even if from a scientific point of view it is very questionable and with high probability wrong. 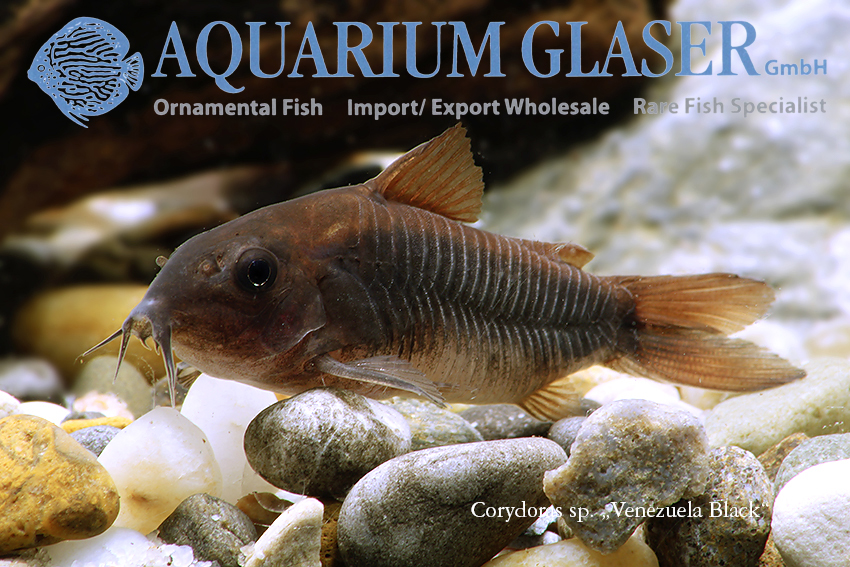 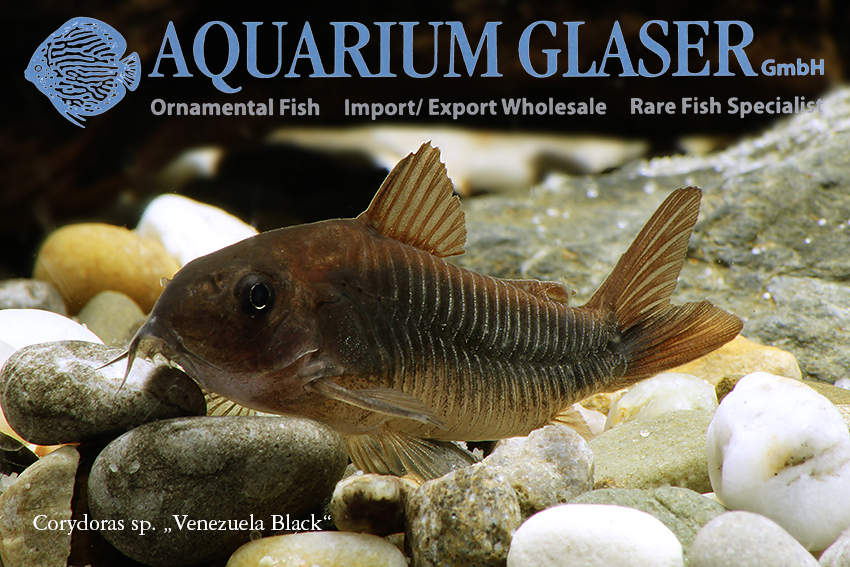 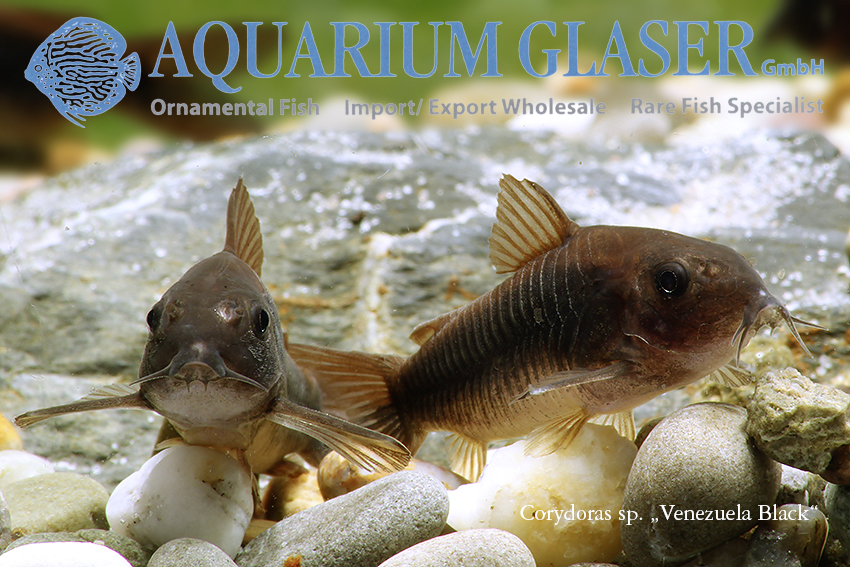 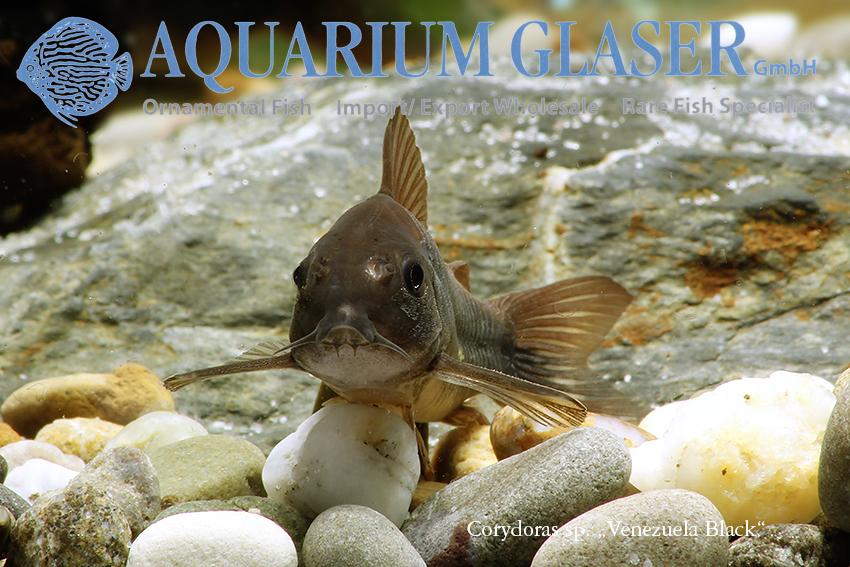 But, one must also say this quite clearly, the ornamental fish trade is not a natural history museum and sometimes names develop their own dynamics. More important than a scientifically correct name – especially if one is not available – is that the customer knows what he is ordering.

We have both very beautiful Corydoras venezuelanus “Orange” (code 248492) and C. sp. “Venezuela Black” (code 221212) as offspring in the stock. Please note that we only supply the wholesale trade.