In the lakes of Nicaragua a group of cichlids evolved, which is very interesting from a biological point of view: the Midas cichlids. Formerly they were classified only in two or three variable species within the catch-all genus Cichlasoma: Cichlasoma citrinellum, C. labiatum, and C. zaliosum. Nowadays they are placed in the genus Amphilophus. 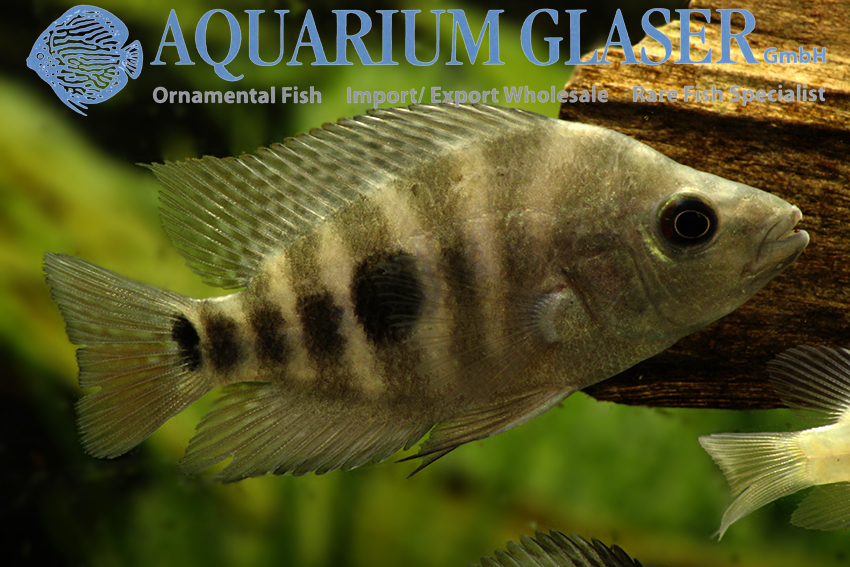 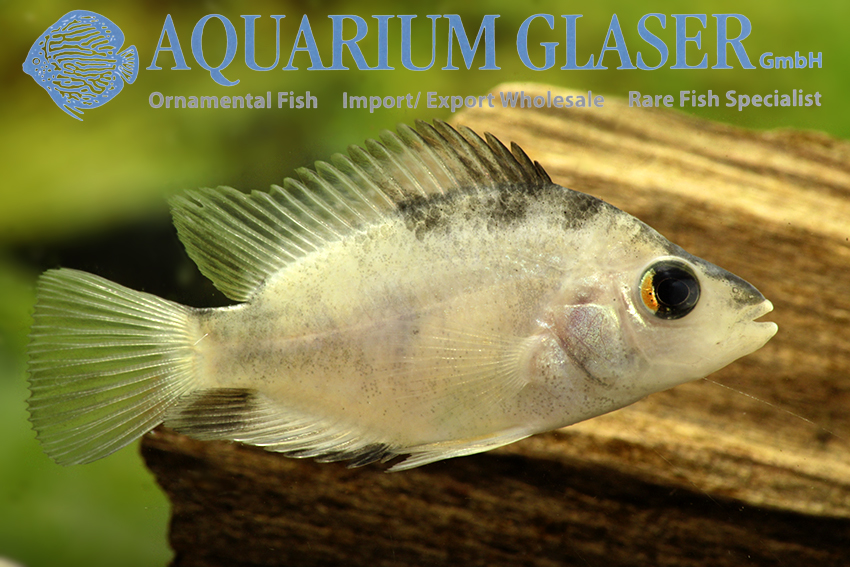 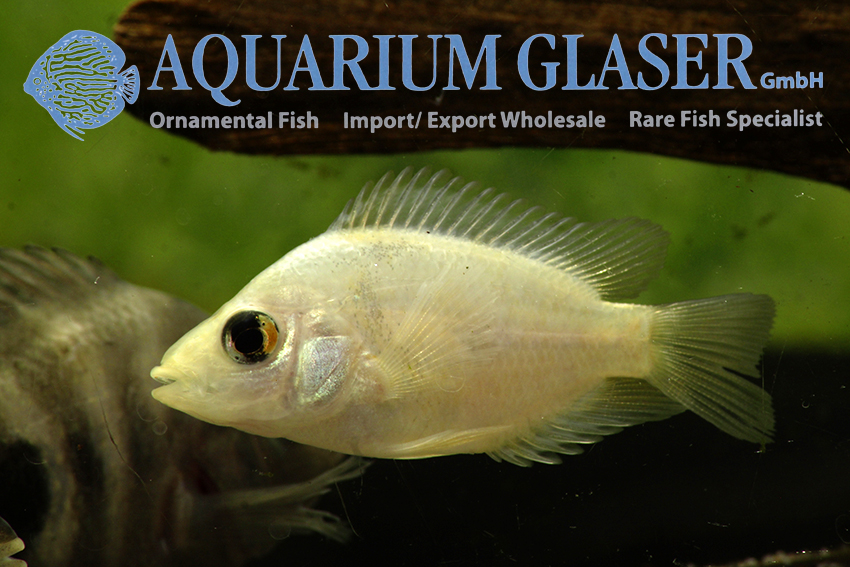 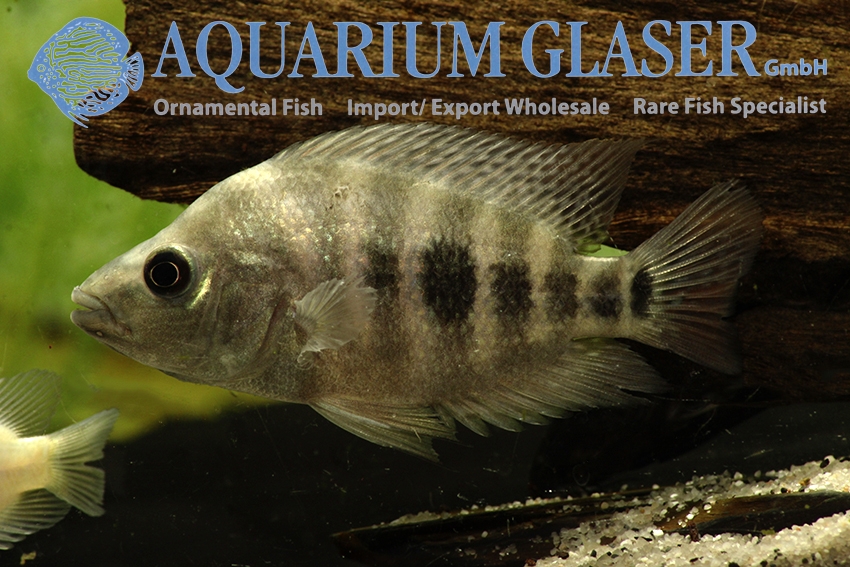 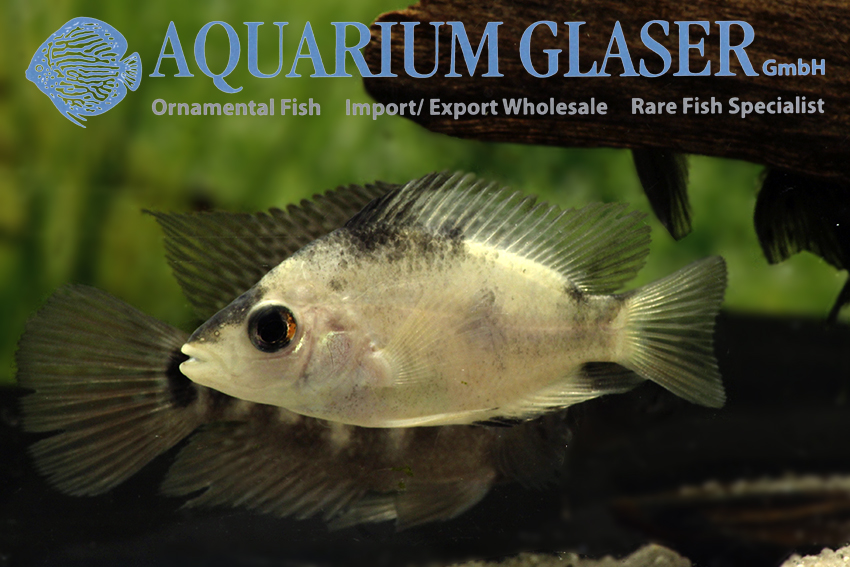 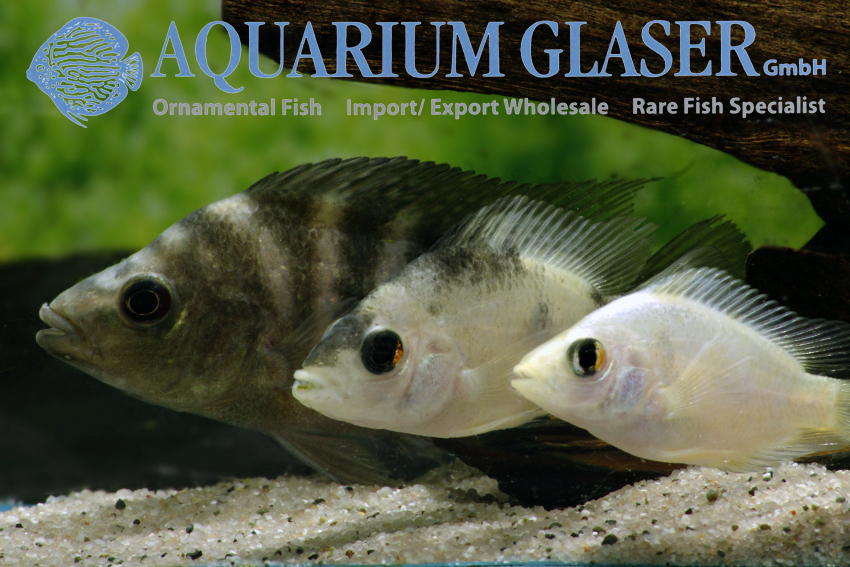 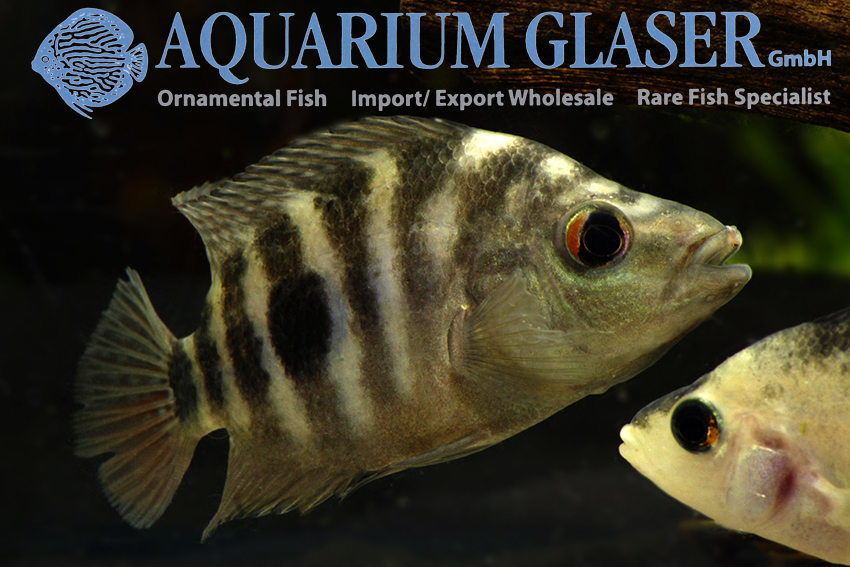 These fish are in the focus of several scientific research groups. These cichlids have settled several small satellite crater lakes from large lakes (like Lake Nicaragua) in different times. As these small crater lakes are closed biotopes one can study perfectly the mechanisms of speciation in the Midas cichlids. As a consequence recently a number of new species has been described: in 2002 three new species (A. amarillo, A. sagittae, and A. xiloaensis), in 2008 three additional species: (A. astorquii, A. chancho, and A. flaveolus), and finally in 2013 two new species (A. tolteca and A. viridis). However, one can expect even more species descriptions in the future.

We now have for the first time German bred A. xiloaensis in stock. They are typical Midas cichlids. The legend of king Midas says that a wish was fulfilled for him. Everything he would touch would become gold. Soon after king Midas died almost of starvation and thirst, for all the food he touched also became gold… Midas cichlids are famous for their tendency to change the regular striped coloration in a uniform (golden) – this color can be rather white, yellow, orange or red –  oder blotched coloration. In the wild, one can find striped pairs, mixed pairs, or pairs that are formed from two uniform or blotched animals. This is a very interesting phenomenon that is not understood yet. Among our fish are also all the three varieties.

Midas cichlids become large (15-35 cm) and are quarrelsome. One should keep them in the largest tanks possible and only in company of very robust fish. Midas cichlids usually live in pairs and are biparental open brooders.

For our customers: the fish have code 613692 on our stocklist. Please note that we exclusively supply the wholesale trade.