For some time now we have been able to offer offspring of this big bichir (see https://www.aquariumglaser.de/fischarchiv/polypterus_endlicherii_nachzuchten_en/). With the current delivery we noticed the bizarre outer gills, which have young animals of all Polypterus species. They give these primeval fishes a very peculiar appearance. 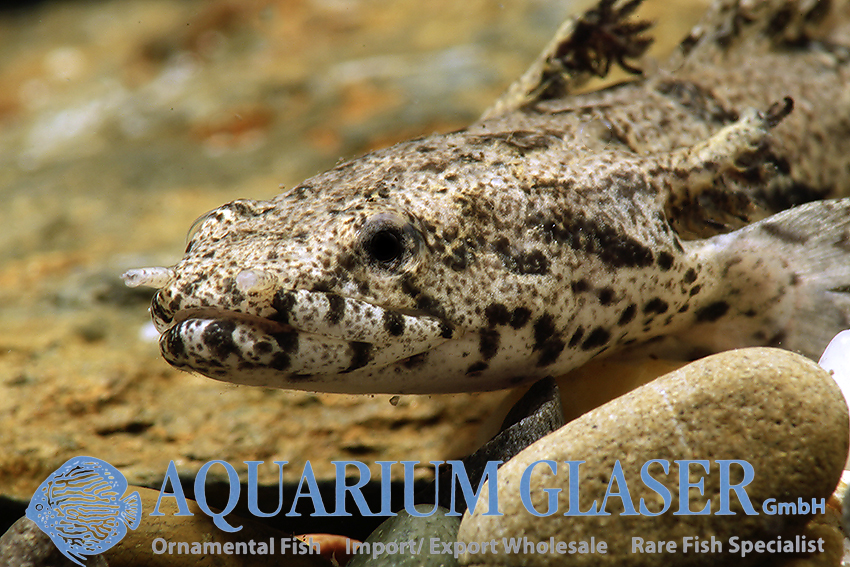 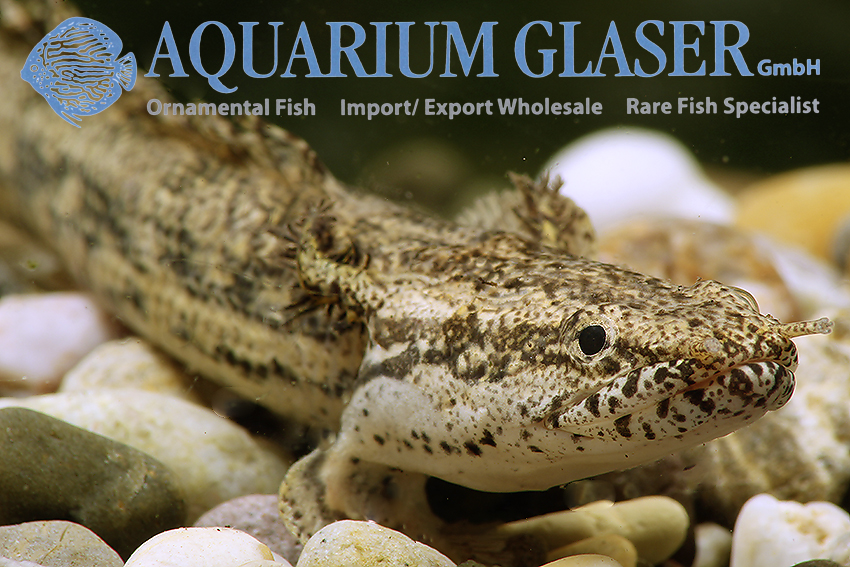 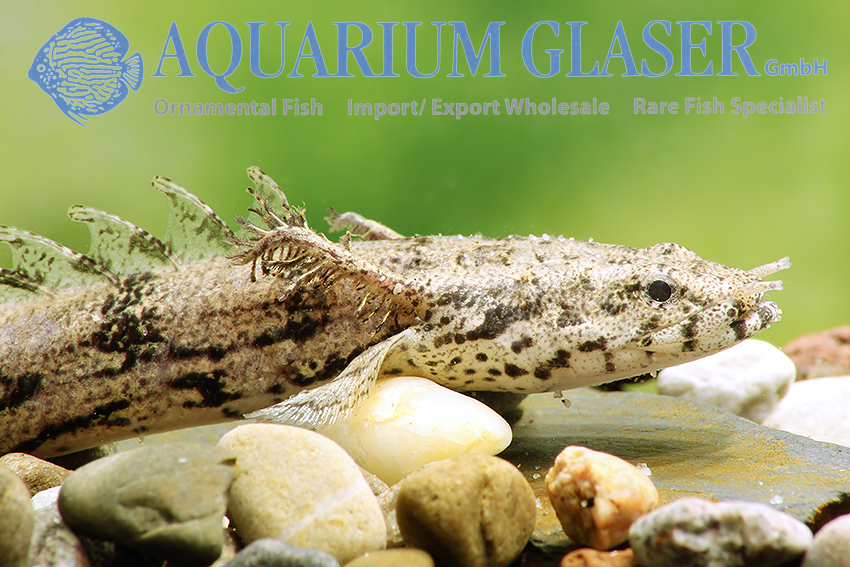 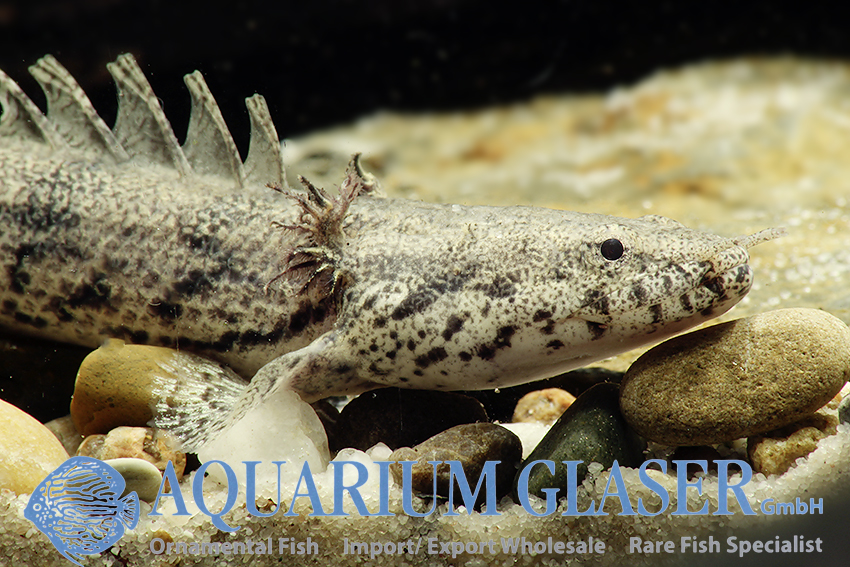 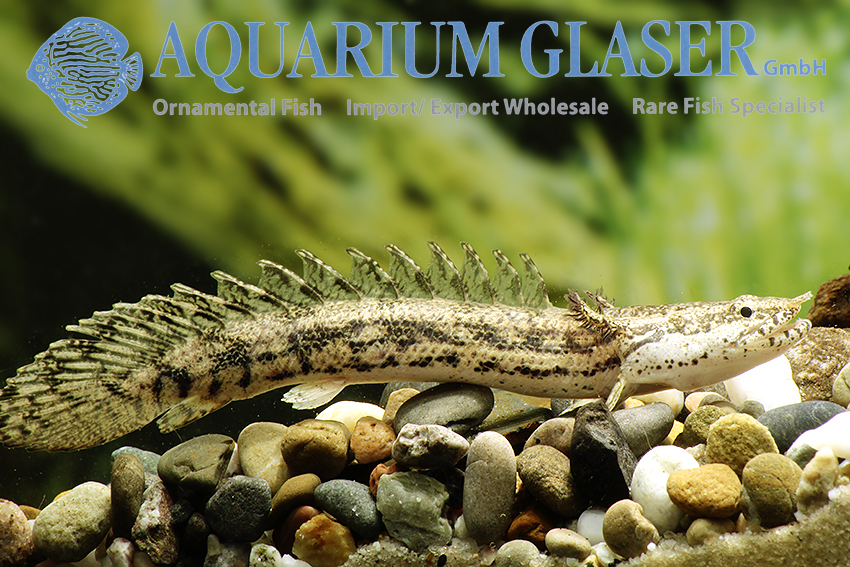 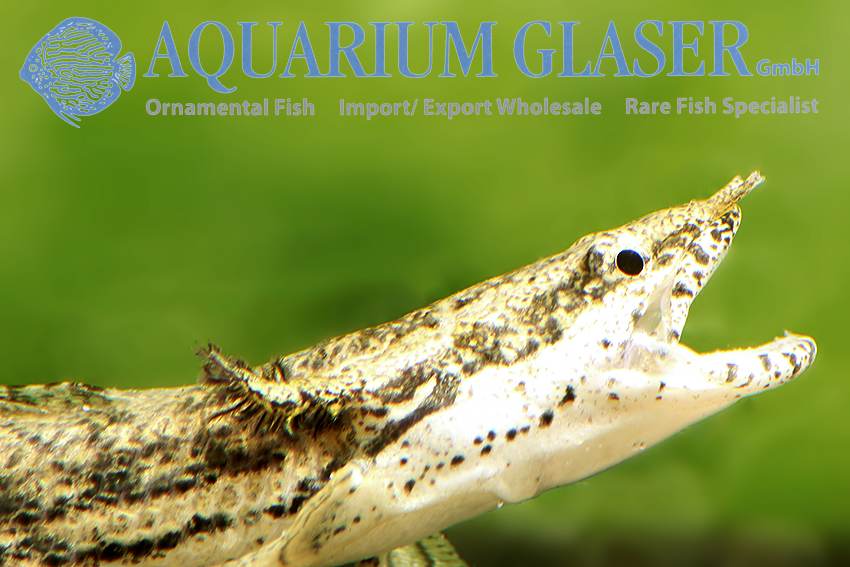 For our customers: the animals have code 163312 on our stocklist. Please note that we only supply the wholesale trade. 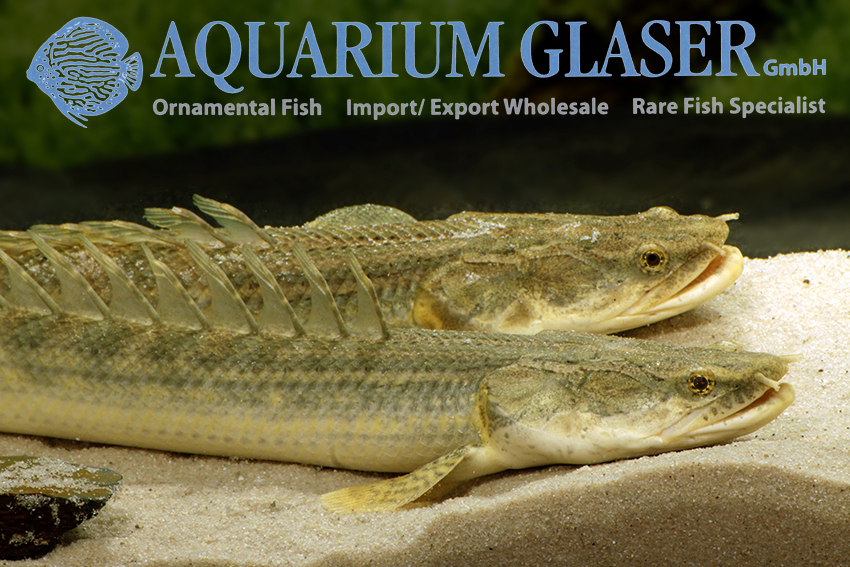 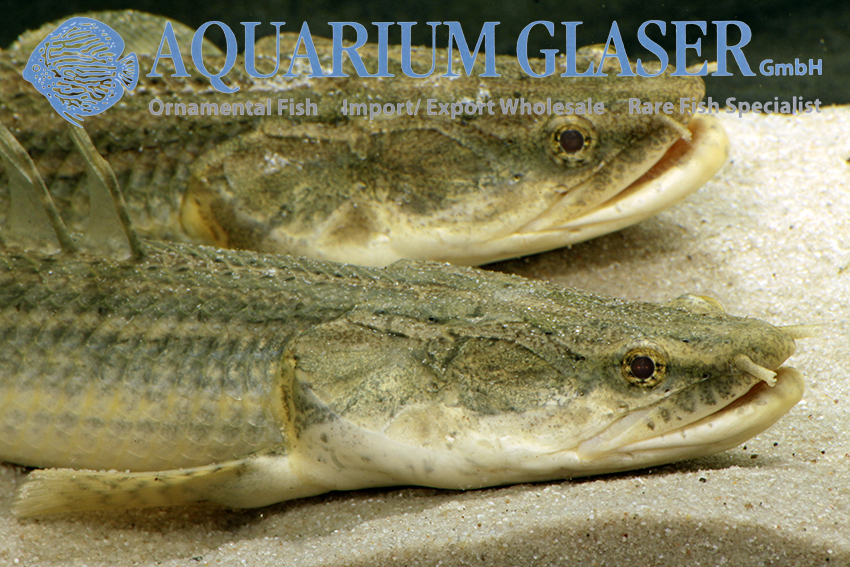 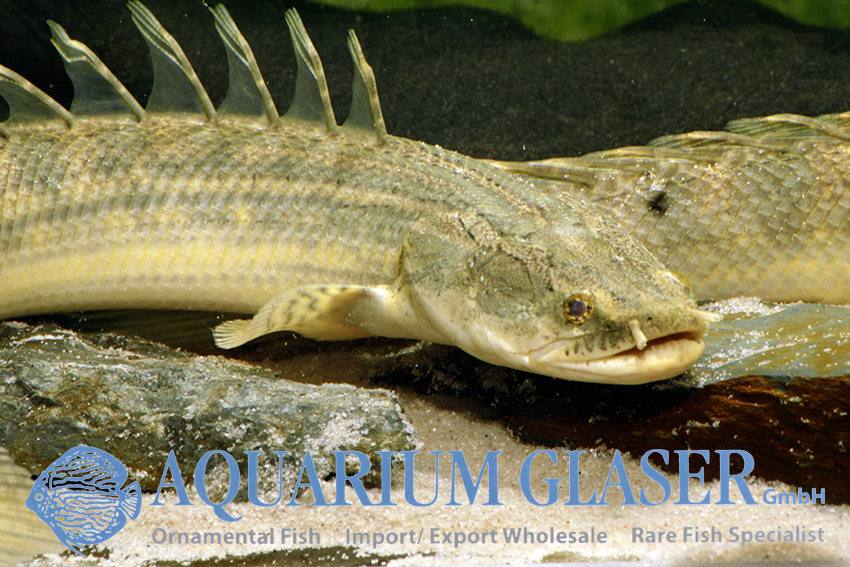 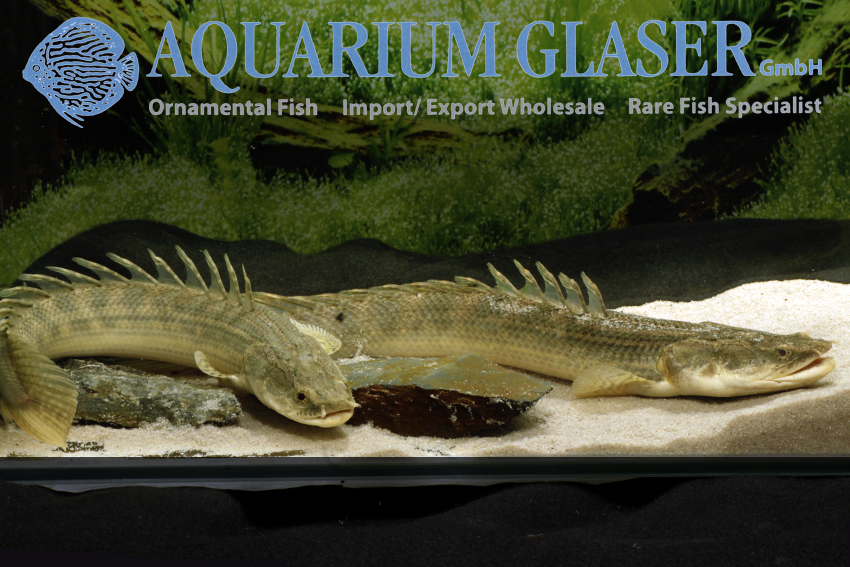 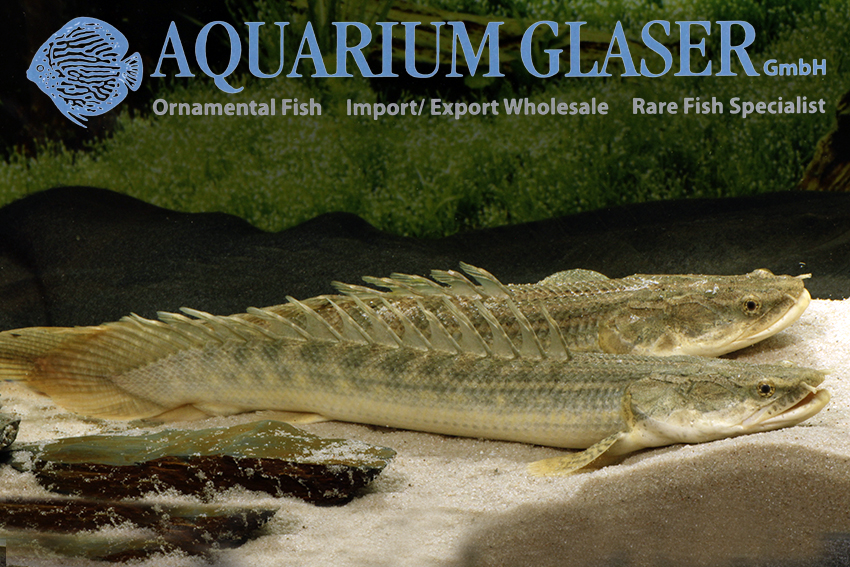 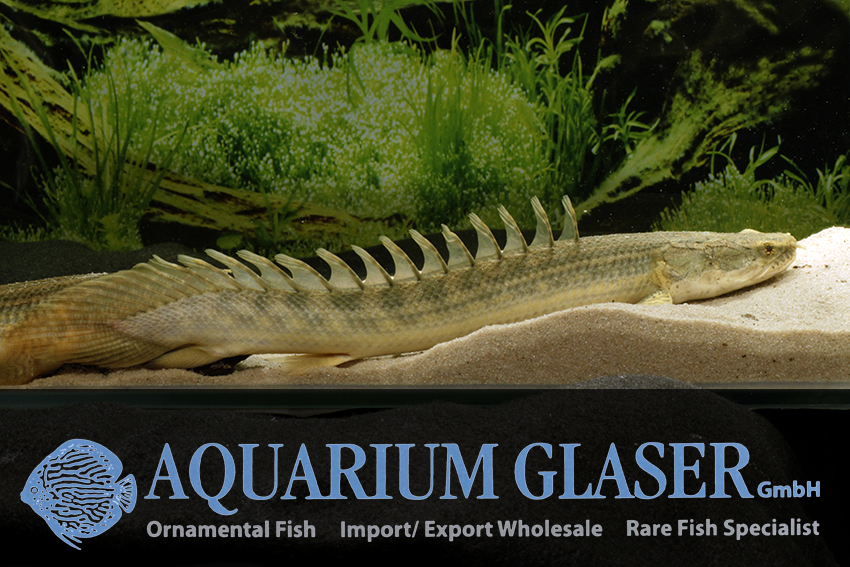 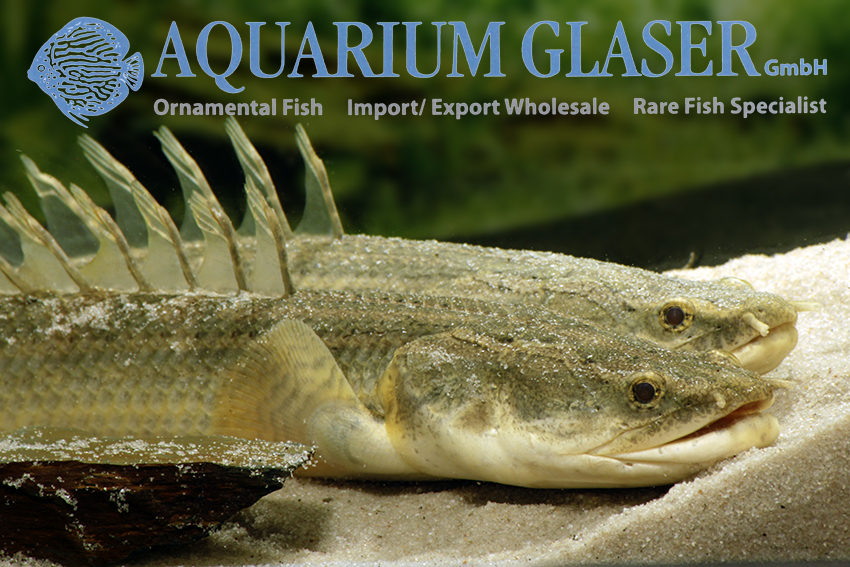