In two large specimens (they are currently 20-25 cm long) we have received the extremely rarely imported Centrodoras brachiatus from Peru. The up to 40 cm long catfish are widely distributed in the Amazon system and also occur in Brazil and Colombia.

Typical is the form of the lateral bone row, whose shields are very big directly under the dorsal fin and then quickly become much smaller towards the tail. 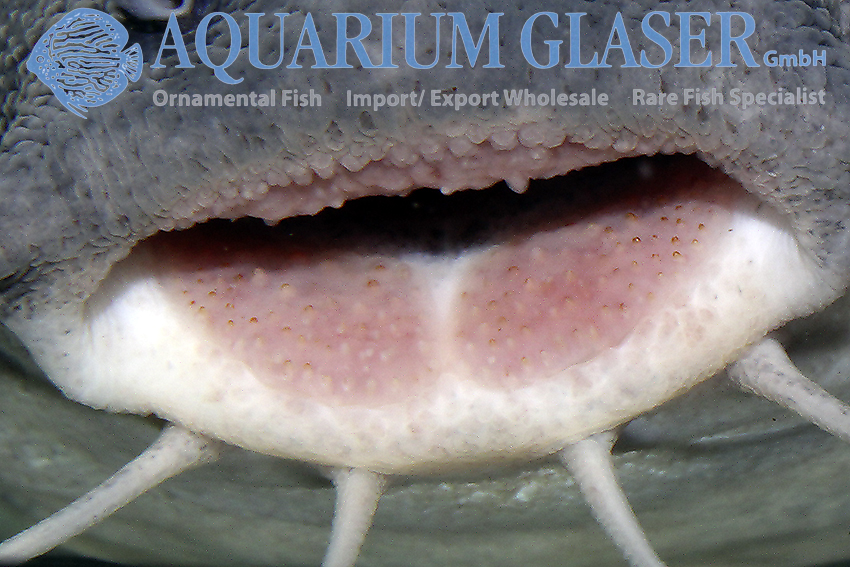 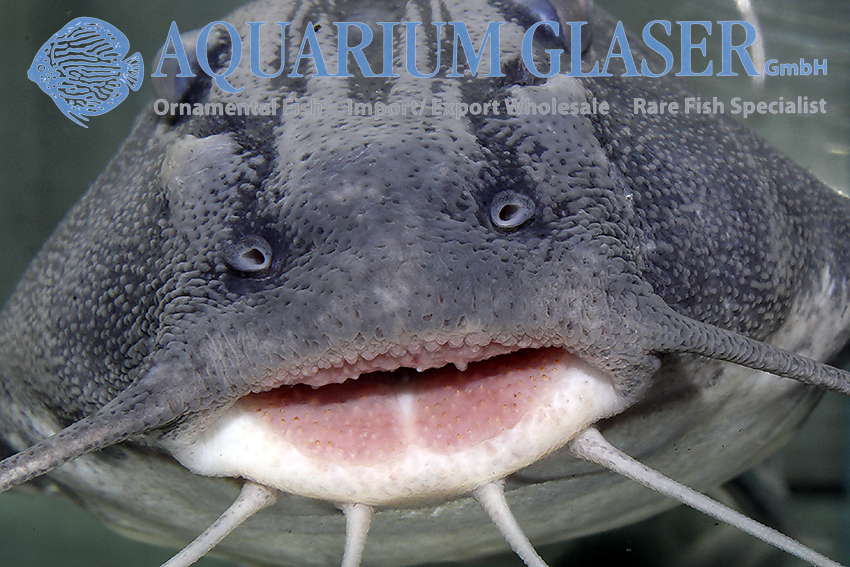 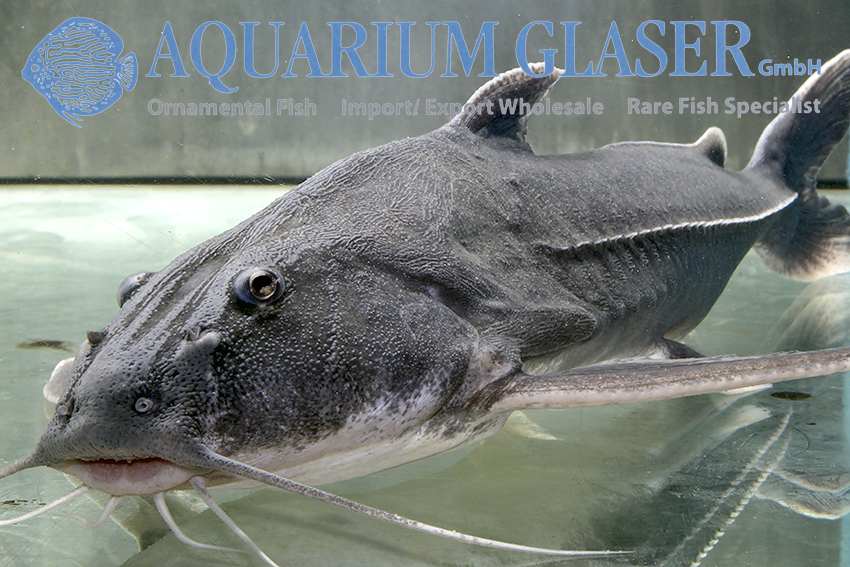 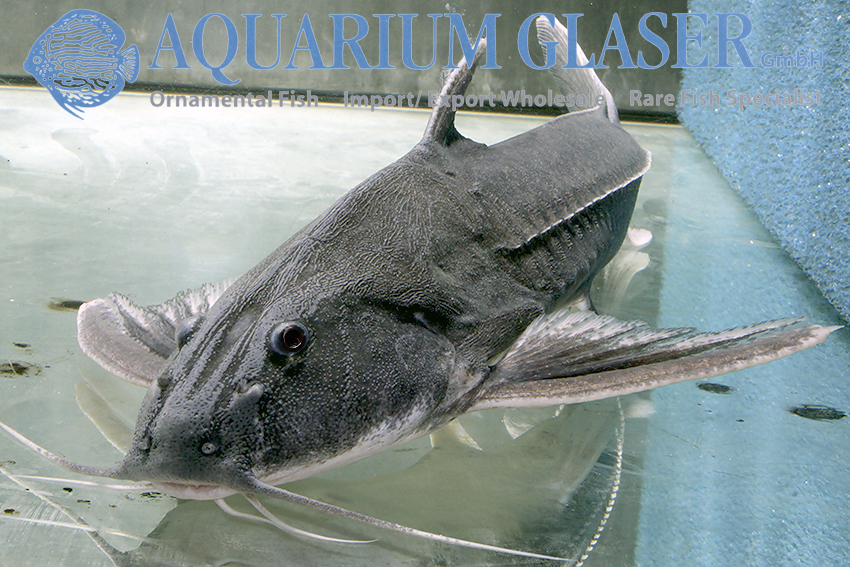 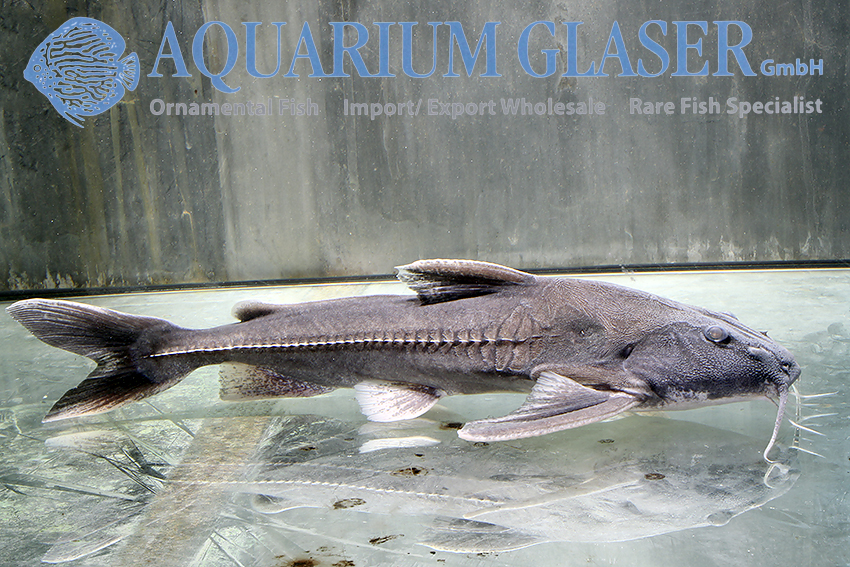 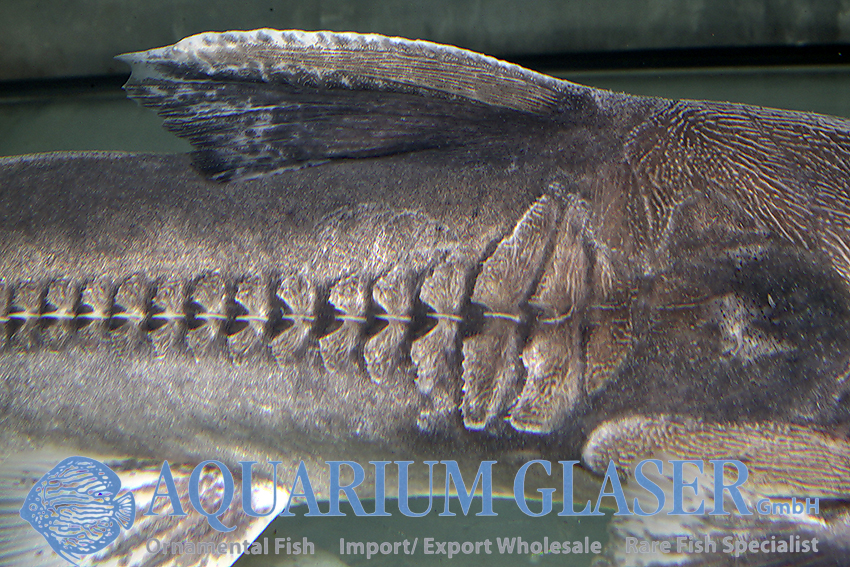 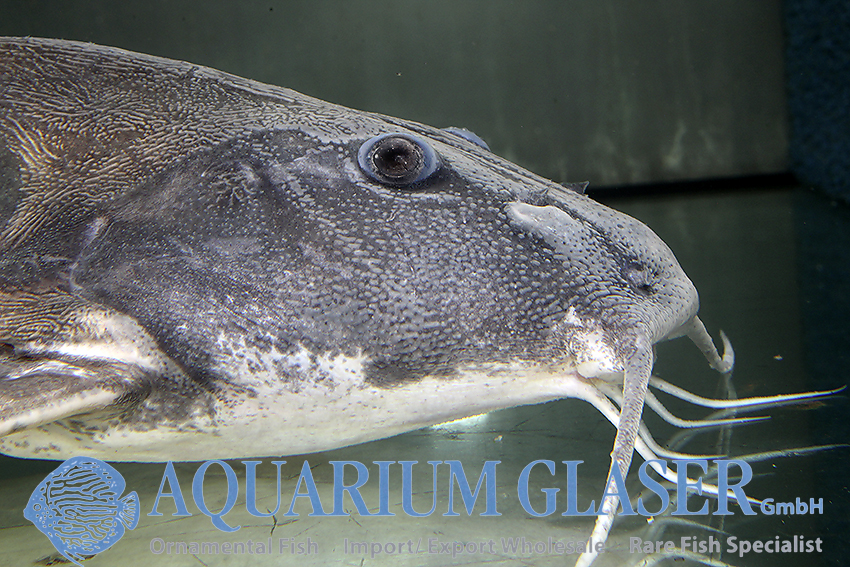 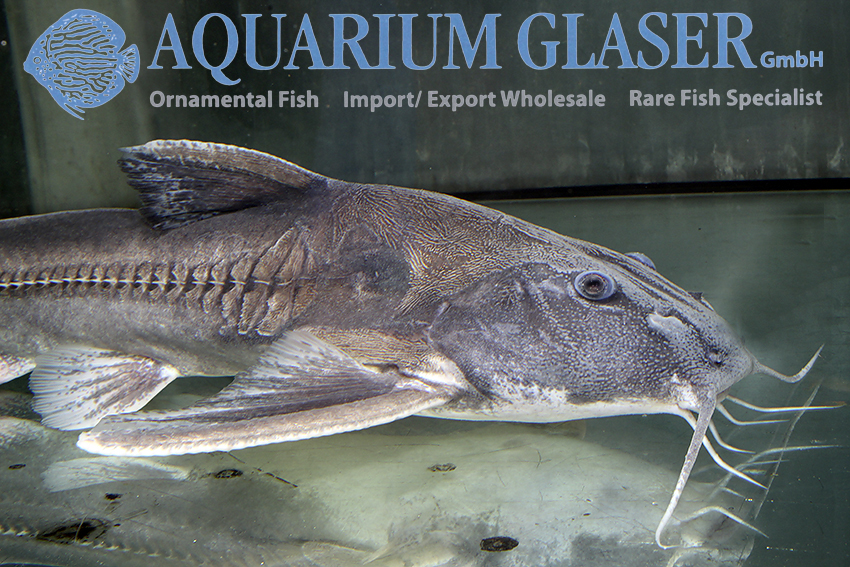 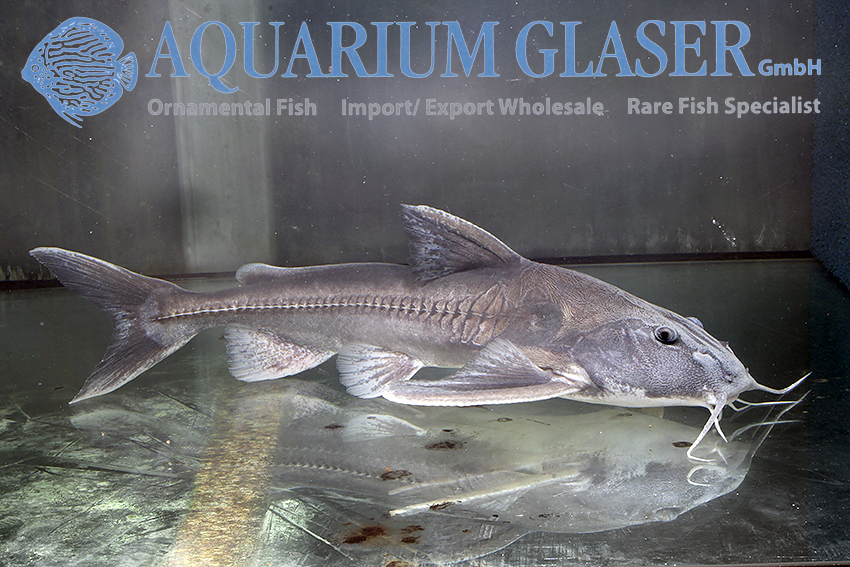 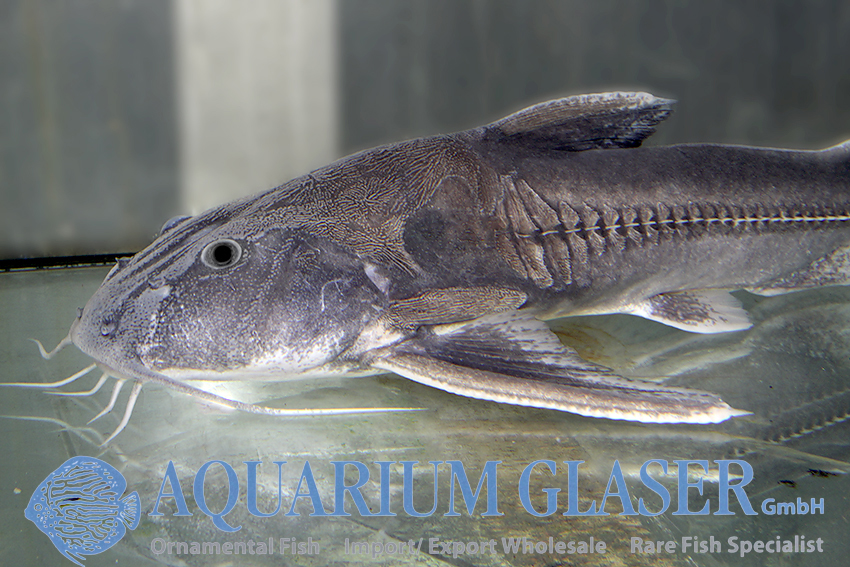 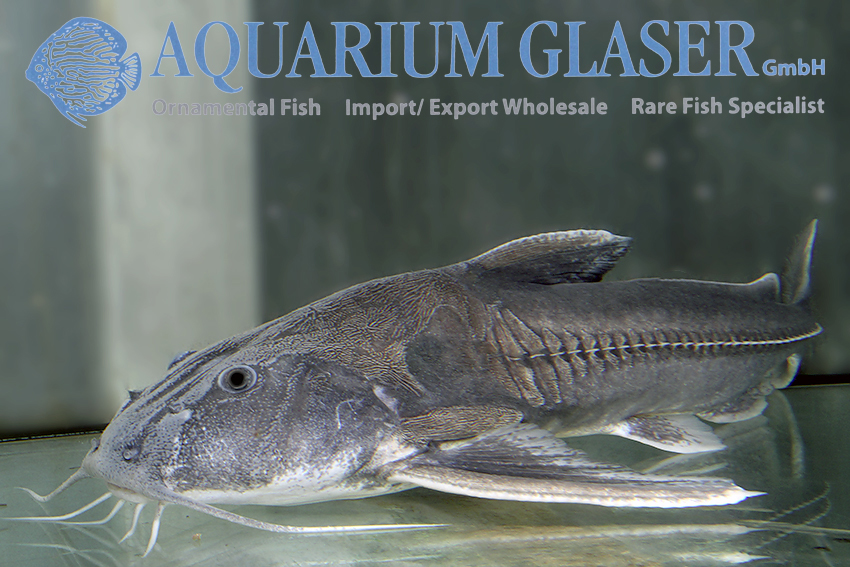 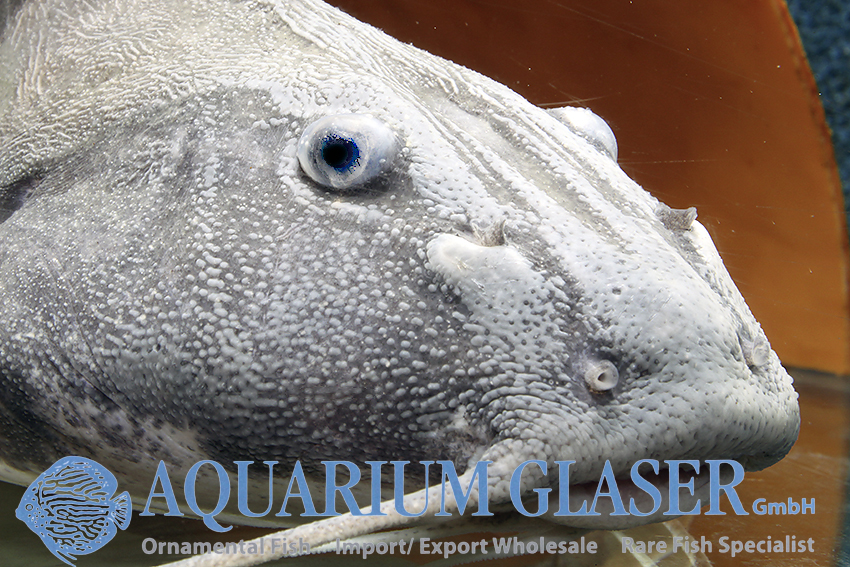 Although the species was described scientifically as early as 1872 and has a large distribution area, practically nothing is known about its wild life. The large tooth cushion in the lower jaw indicates that the animals may graze on growth.

What is striking about our specimens is that they often “hold their breath”. After strong breathing movements they stop breathing again and again for a longer time (at least you don’t see anything of it). This is a behaviour that we have not yet observed in fish!

For our customers: the animals have code 214616 on our stocklist. Please note that we only supply wholesalers.