For a long time it was believed that there were only two species of electric catfish, namely the widespread Malapterurus electricus and the Congolese M. microstoma. Then two independent revisions of the genus appeared practically at the same time, one by Roberts (2000) and one by Norris (2002), which drastically increased the number of species, but for a long time it was tricky to clarify which of the doubly described species were exactly meant.

The most frequently imported species of electric catfish from Nigeria is still mostly called M. electricus in the trade, even here in Germany. In reality, however, it is M. beninensis, a species described by Murray from the Old Calabar River in Nigeria as early as 1855. For electric catfish conditions the species remains relatively small with about 25 cm final size and has the advantage of being not quite as incompatible as other electric catfish. In the literature therefore the individual keeping of electric catfish is recommended in principle. Sufficient space, good feeding and plenty of hiding places do not make this necessary for M. beninensis. And so M. beninensis could be a suitable candidate to study the still completely unknown reproductive behaviour of electric catfish. Shortly before his death, the excellent aquarist and eminent ichthyologist Joachim Knaack was apparently close to succeeding, in any case, in a telephone call he promised a breeding report in the near future. Things turned out differently, but this should serve as an incentive for others to try.

The care of M. beninensis is easy, any frozen and live food of suitable size is willingly accepted, most specimens will eat granules sooner or later. The catfish do not make any special demands on the water composition. M. beninensis is generally indifferent to other fish that are not suitable as food.

For our customers: Due to the lack of imports because of the worldwide corona crisis, electric catfish are unfortunately not available at the moment.

The Electric Eel, Electrophorus electricus, has the strongest electric discharges of all known electric species of fish (electric catfish, electric rays, elephant fishes, knifefishes). Up to 600 Volts are quite common, very large specimens may produce even stronger discharges. The Electric Eel is no eel at all, but belongs to the New World Knifefishes. Five families, 30 genera, and about 180 species are known, all of them are electric. But only the Electric Eel uses its power to konck out prey or to defend itself against enemies. All other species use their (weak) electric organ only for infraspecific communication or for orientation. This organ works a bit like a radar. 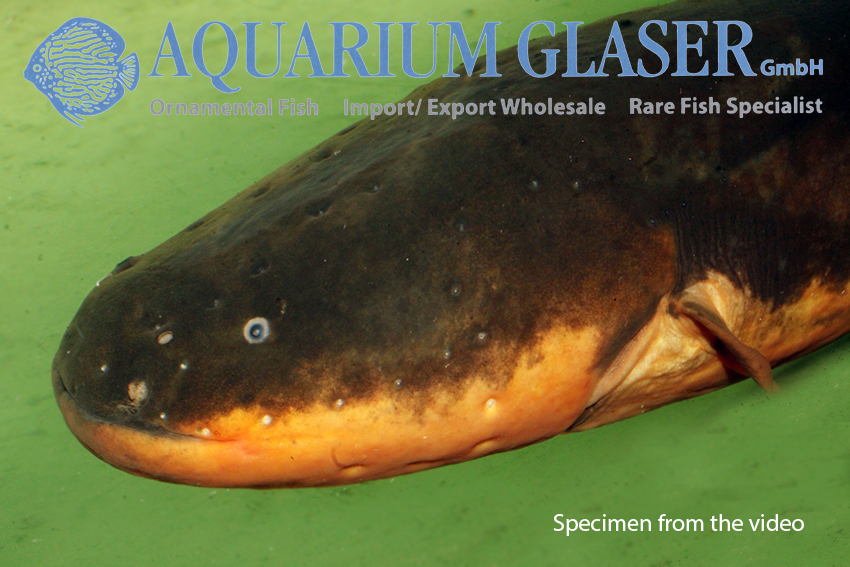 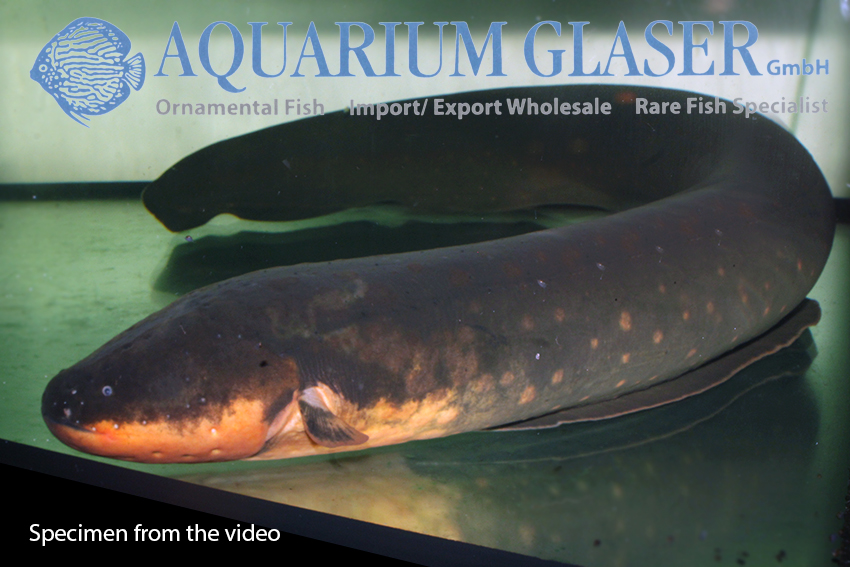 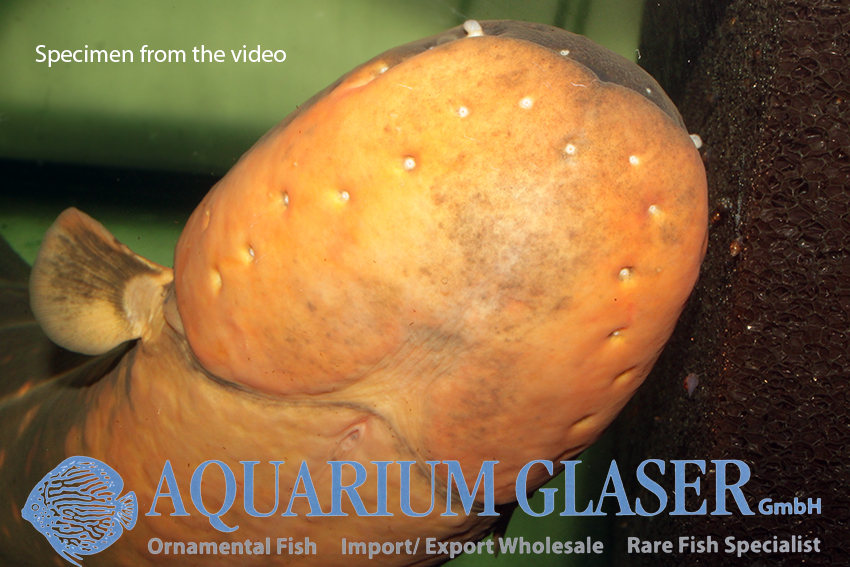 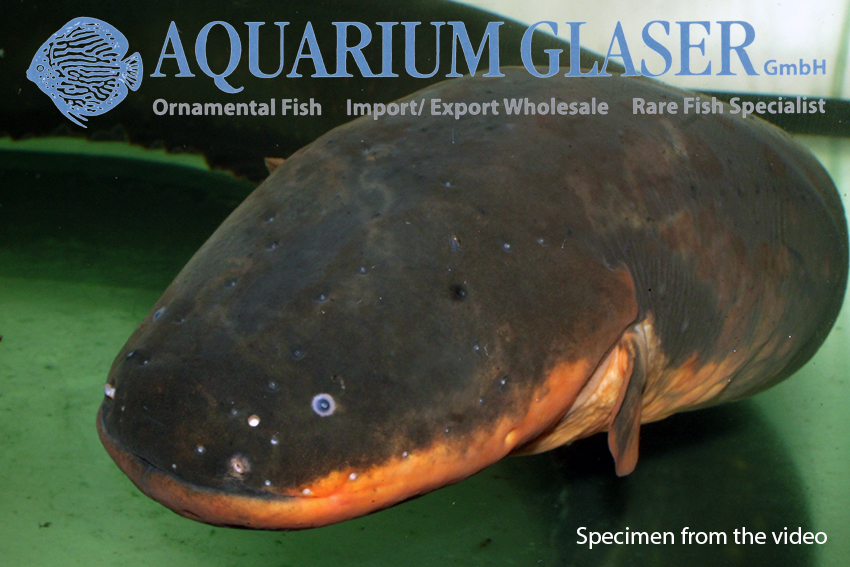 The Electric Eel becomes more than 2 metres long. Large specimens are much wanted by public aquaria all over the world. Keeping these large fish is astonshing simple. As the Electic Eel often inhabits swampy habitats it has developed a breathing organ that enables the fish to breath atmospheric air they take from the water surface.

You can see on the video enclosed how such a muscleman is caught and prepared for transportation to the final homeplace – in this special case a public aquarium in France. The most important thing in such an operation is to keep calm. Neither the animal nor the catcher must become nervous, otherwise accidents may appear.

For our customers: the Electric Eel has code 25320 on our stocklist. Please note that we exclusively supply the wholesale trade. Available in limited numbers only!