Archerfishes can be divided into two groups: those that live in the brackish water of estuaries, reproduce there as well (all archerfishes are free spawners without brood care) and can also live in pure seawater. These species are therefore widely distributed along the coasts of the Indo-Pacific from India to Japan and Australia. And then there are the freshwater species that spend their entire lives in freshwater and reproduce there as well. Complicating things is that there are populations of the brackish water species that live in pure freshwater. However, you cannot tell from which population the brackish water species come from and therefore you have to rely on the information provided by the exporter so that you can finally care for them correctly.

Many of these findings have only been made in the last few years and have not yet become common knowledge. One of the pure freshwater species is Toxotes mekongensis, which, as the name suggests, is known from the Mekong River. We have now received this species from Vietnam. The pattern of markings with the long band in the middle of the body, reaching from the back to the belly, is typical for this species.

T. mekongensis grows to about 15 cm in length. It is not necessary to feed archerfish with insects (although T. mekongensis spits well and unerringly), but they need a lot of food. Ideal are dried stream shrimps (Gammarus) as basic food, which you give 2-3 times a day in small amounts (as much as will be eaten in 5 minutes). In addition, the animals take almost all food of animal origin that fits into the mouth, including small fish and shrimp. Only from the bottom they do not like to eat. Among themselves archerfish are relatively compatible. Females grow larger, otherwise there are no external sex differences.

For our customers: the animals have code 468512 on our stocklist. Please note that we supply exclusively to wholesalers.

This archer fish that lives exclusively in freshwater originates from Burma. It has been discovered as early as 1860 and received its correct scientific name in 1892. Since then it has not been found anymore. Only in 2004 the first specimens appeared in the international trade and were celebrated as a sensation. These first specimens were extremely expensive, but nowadays the price is on a normal level and so any real fish enthusiast is able to keep this beautiful fish at home. Currently we received a shipment with really nice specimens of this extraordinary archer fish.

For our customers: the fish have code 468352 on our stocklist. Please note that we exclusively supply the wholesale trade

We obtain some years already the very nice Toxotes sp. „Marble“ from Thailand, where it inhabits the Chao Phraya river. The up to 15-20 cm long species is a pure freshwater fish. It was very recently scientifically described as Toxotes siamensis now. During their research the authors found that only 2-3 of the currently 10 accepted species of archer fish are brackish water fish, the remaining species live exclusively in freshwater. 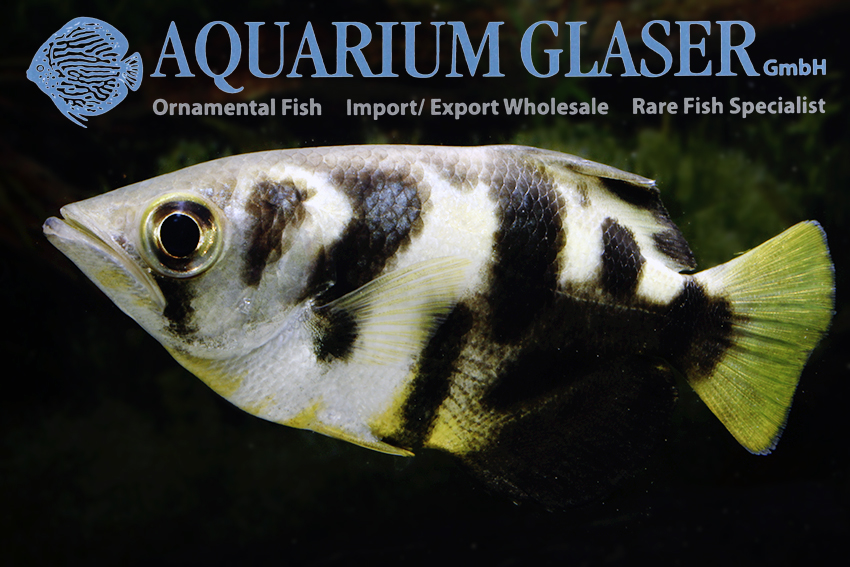 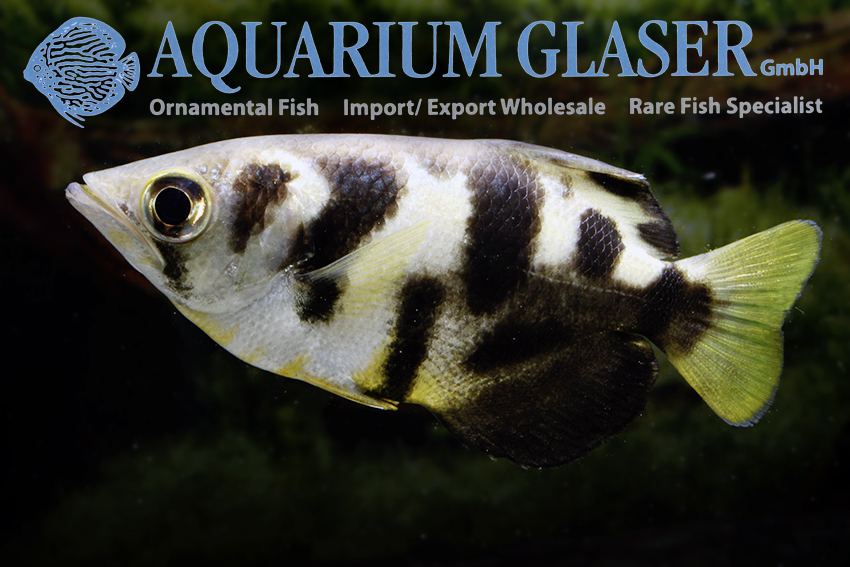 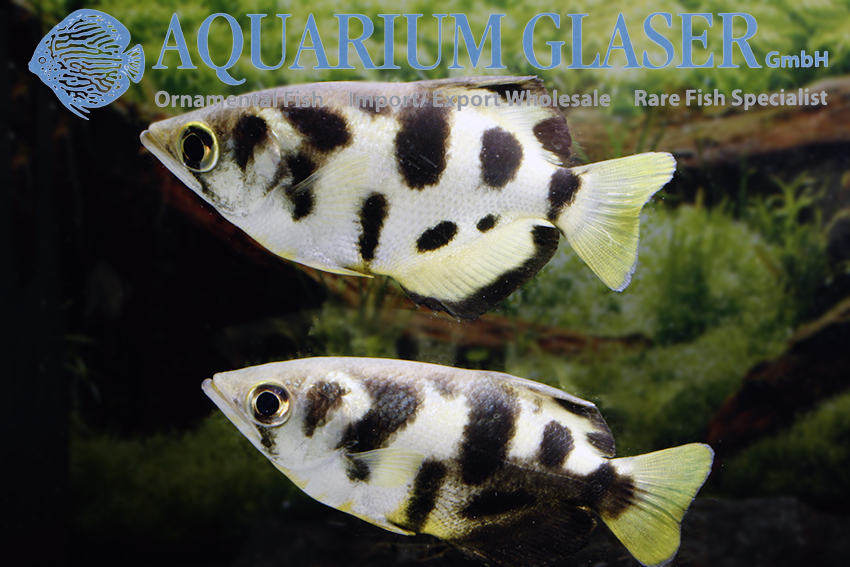 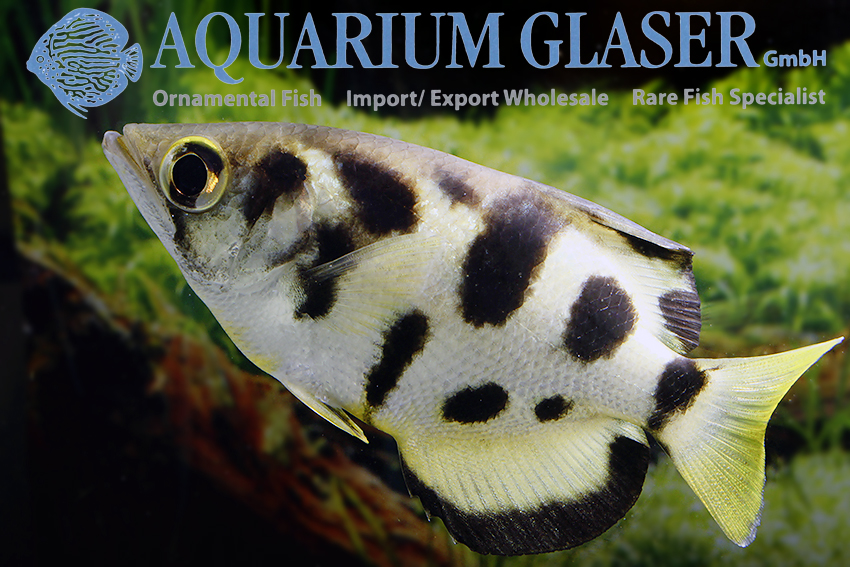 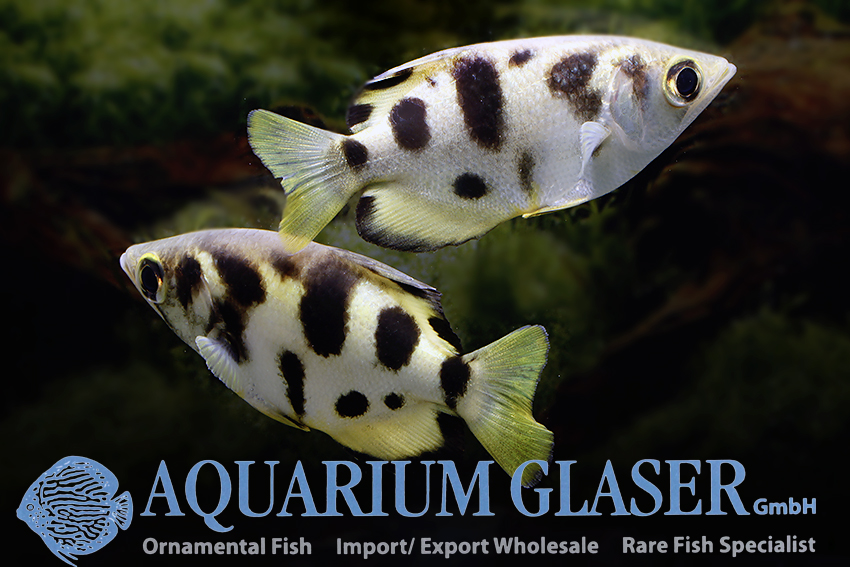 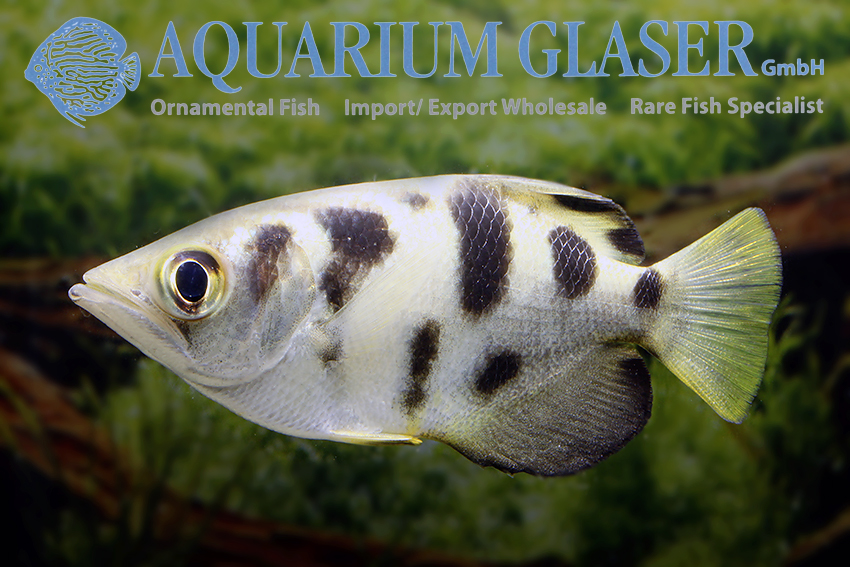 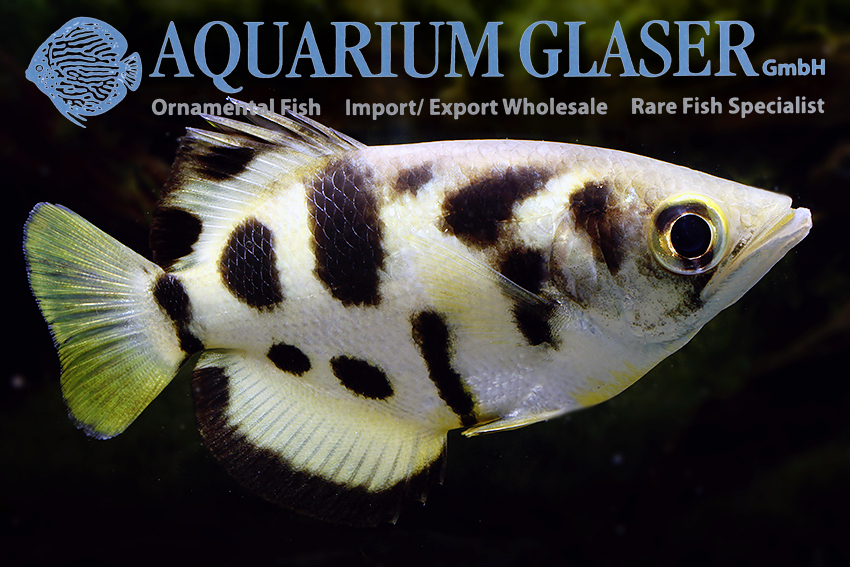 In the paper two additional species of Toxotes are described which were confused with T. microlepis before: Toxotes mekongensis from the Mekong (Thailand, Laos, Cambodia, Vietnam) and Toxotes sundaicus (Sumatra, Borneo, maybe Malaysia). Sadly we have not yet nice pictures from these fish, but as soon as they are available we close that gap.

For our customers: Toxotes siamensis has code 468542 on our stocklist. Please note that we exclusively supply the wholesale trade.