The big emerald-corys of the genus Brochis clearly differ from all species of Corydoras through the long back-fin, that contains essentially more fin-rays. While Corydoras have 7-8 rays in the back-fin, Brochis have 10-18. The care of all Brochis is easy and hardly differs from that of the remaining corys, however, the breeding succeeds only rarely. Merely B. splendens is bred in southeast-Asia in good numbers and an undescribed species from Bolivia, CW 035, was successfully bred by Hans-Georg Evers. He reported on that in the magazine “Amazonas” No 50.

The young of Brochis splendens look completely different than the adults. From the remaining Brochis-Arten, the youth-form is unknown – until now! 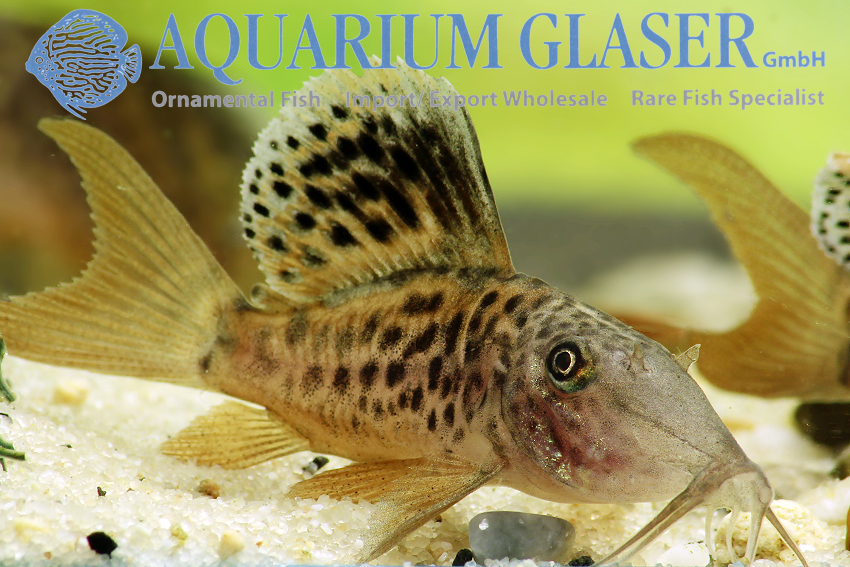 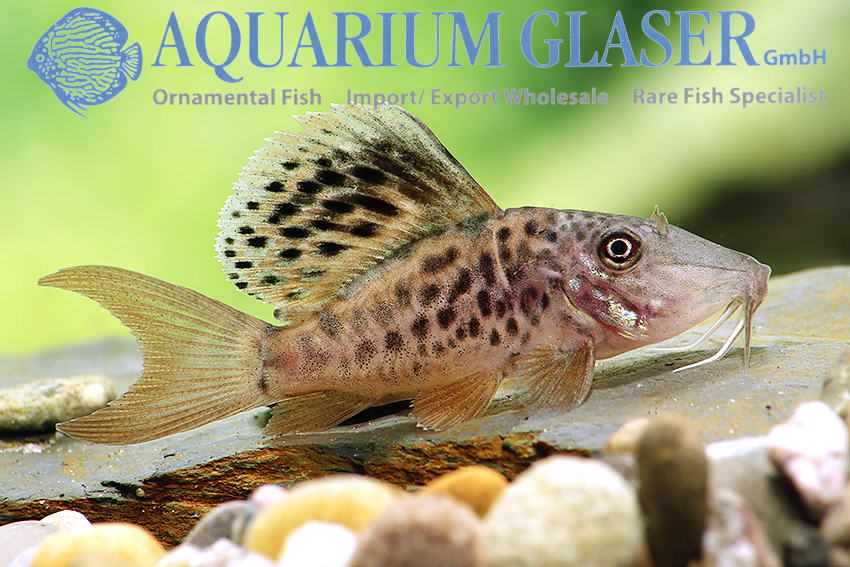 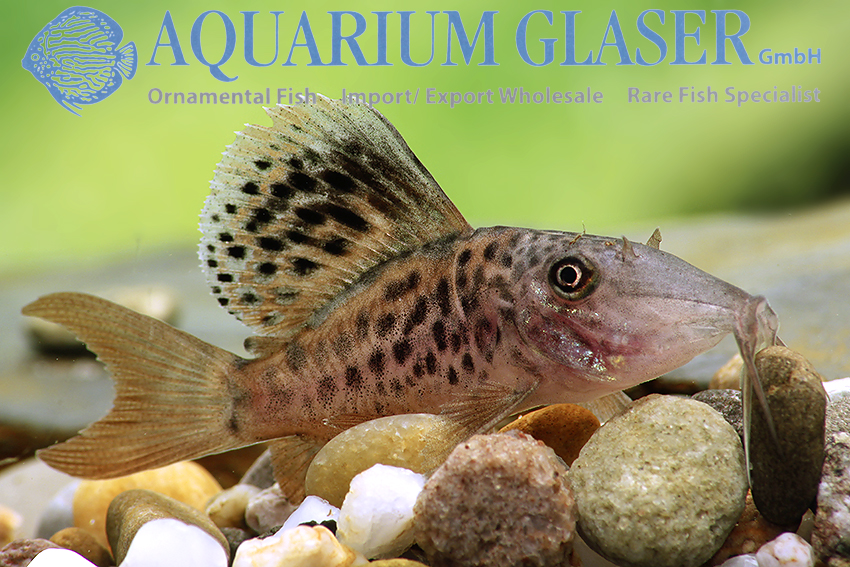 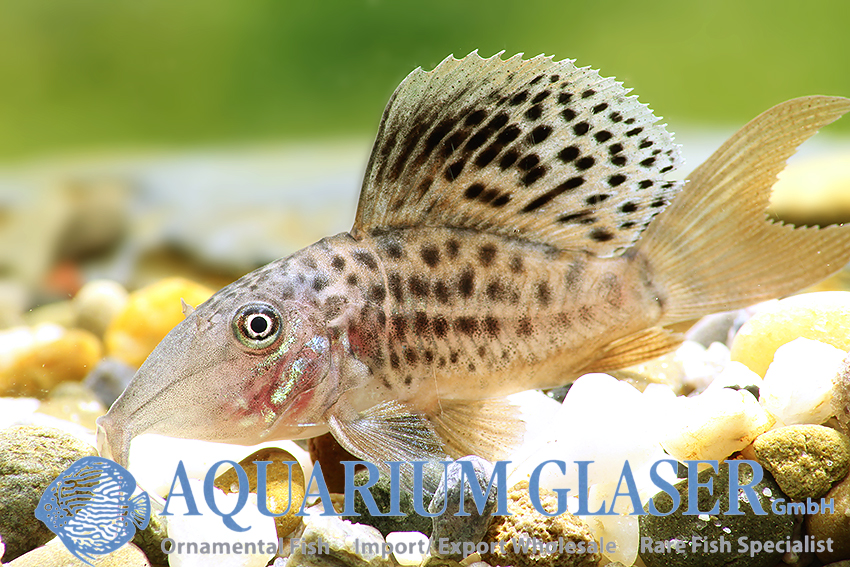 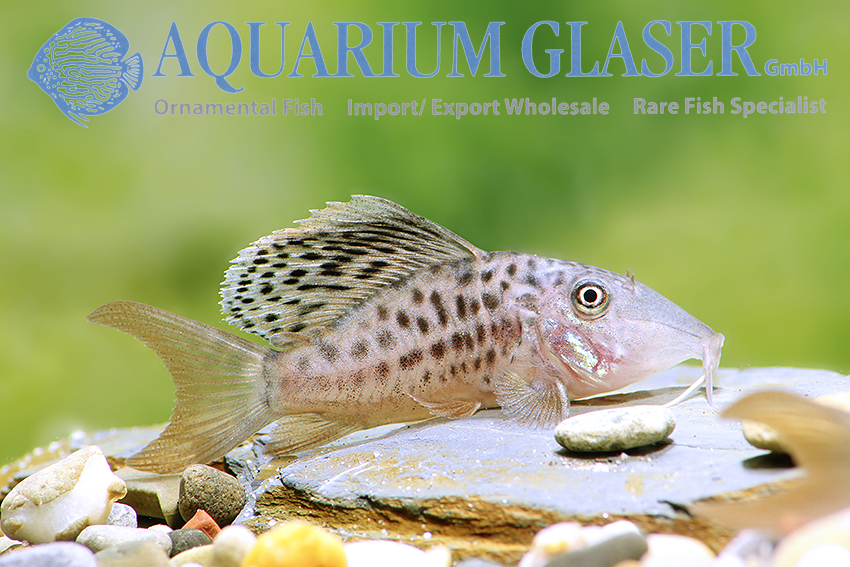 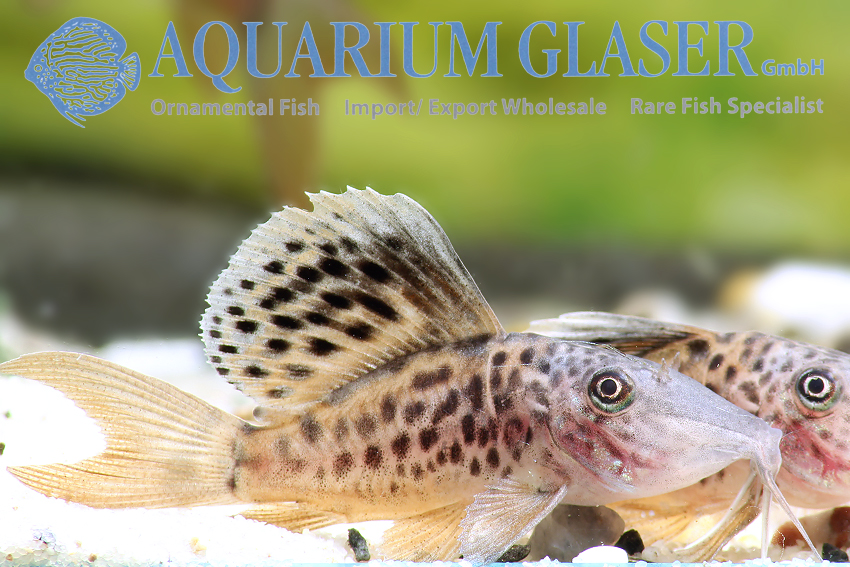 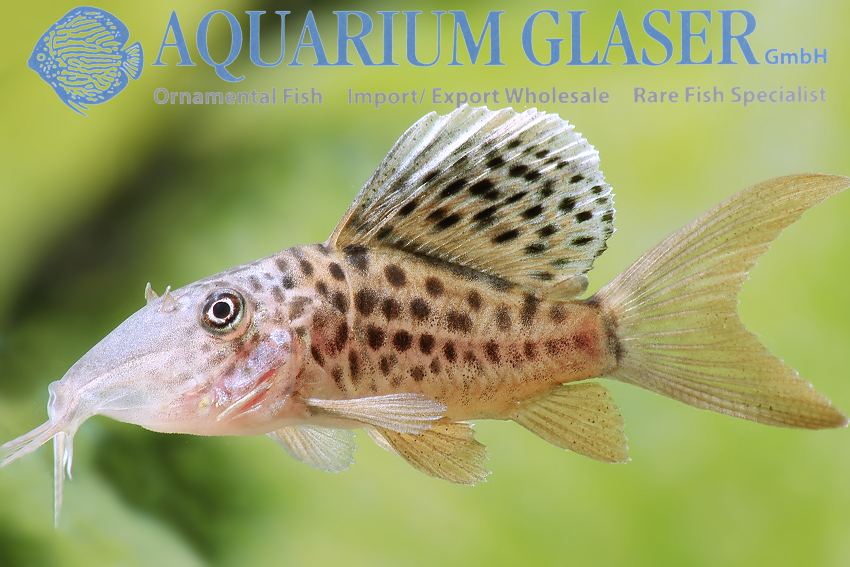 A breeder from Hungary, Pasaréti Gyula (he is also editor of the Hungarian aquarium magazine “Akvarium Magazin”, “cracked” Brochis multiradiatus and achieved an extensive brood from a group consisting of 10 males and 4 females. The breeder fish were imported by us and originate from Peru. The young we can offer at the moment are only 2 months old and already 3-6 cm tall! They are very attractively colored and so one wonders, how come, that such beautiful armoured catfish never appeared in the trade before? 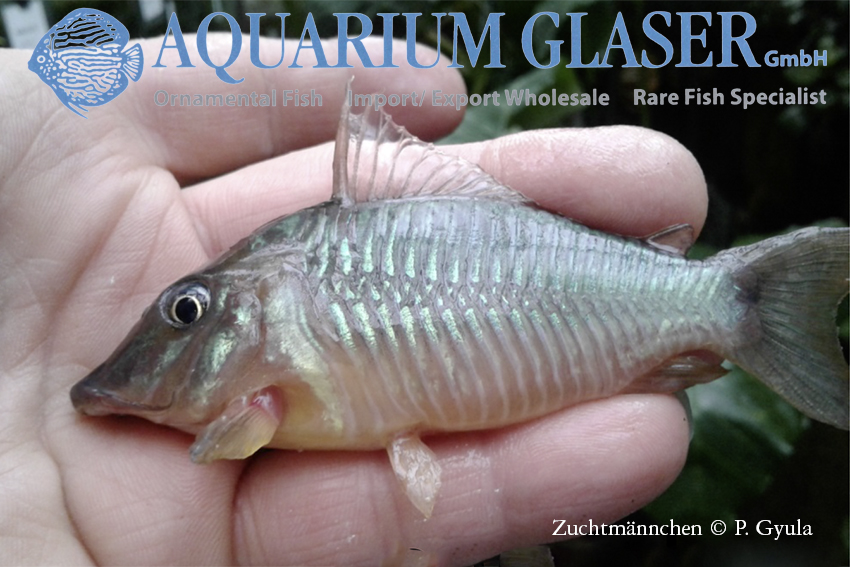 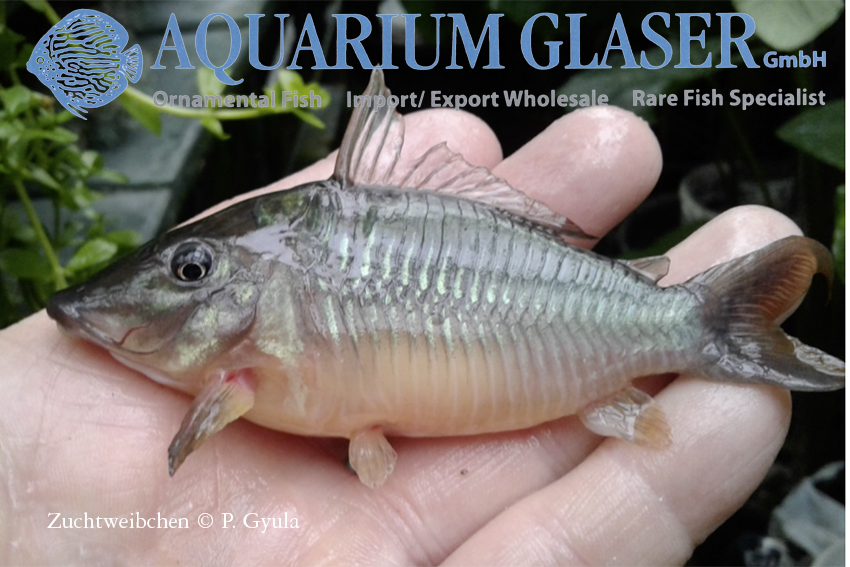 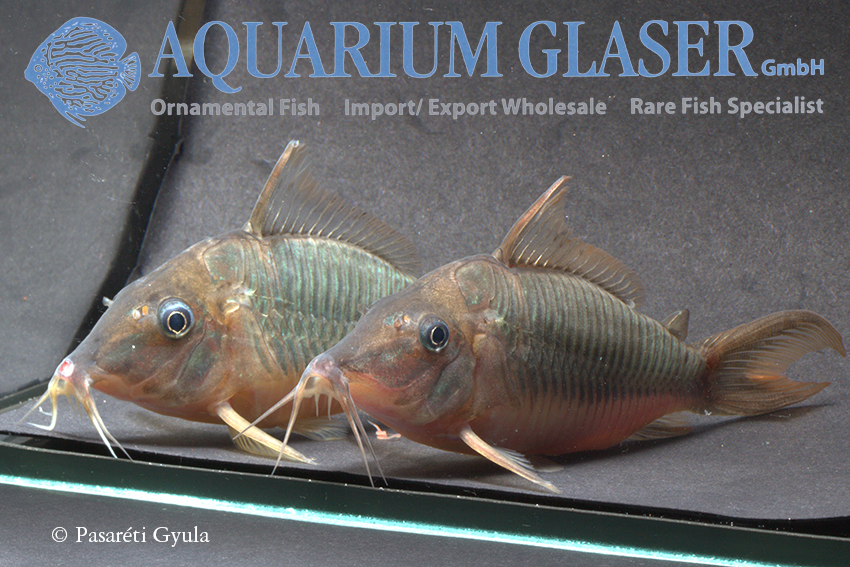 A pair of the breeders

The answer is probably to be found in the fact that Brochis species spawn exclusively in the rainy season, when ornamental fishing is impossible, and the young grow so fast that at the beginning of the dry season, when the catchers can collect again, they already look like adults.