When one sees these sleeper gobies from the Indo-West Pacific region, where they are very common, for the first time, one spontaneously thinks of an oversized Australian spotted goby (Mogurnda). The main difference between Giuris and Mogurnda is – aquaristically speaking – that the tiny larvae of Giuris develop in the sea, while the much larger ones of Mogurnda develop in freshwater. 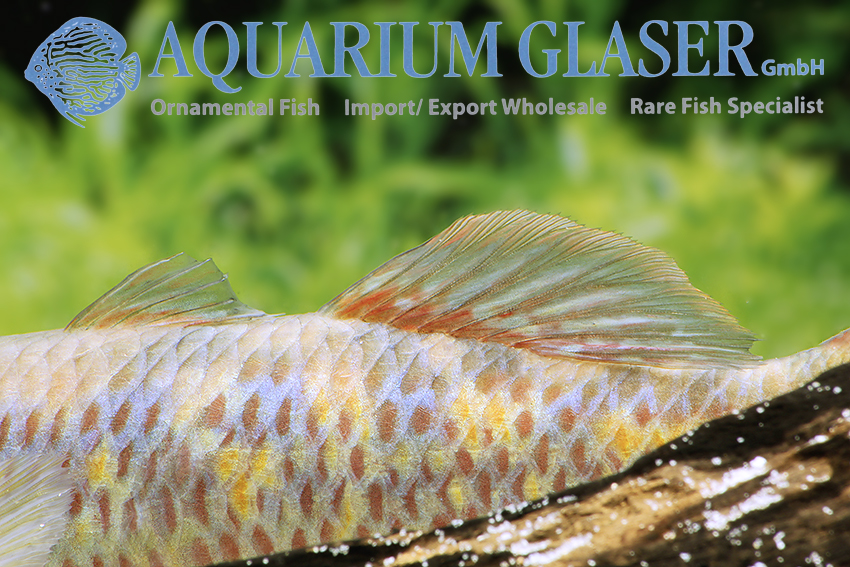 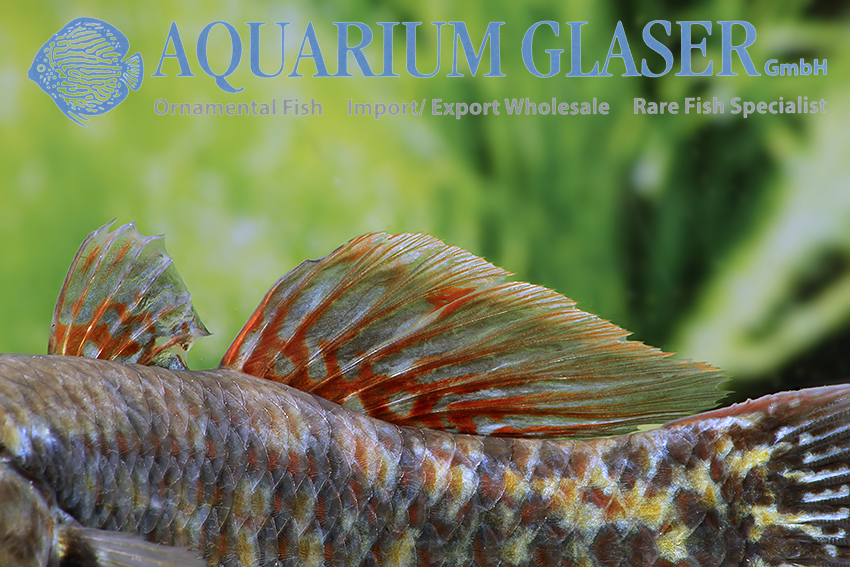 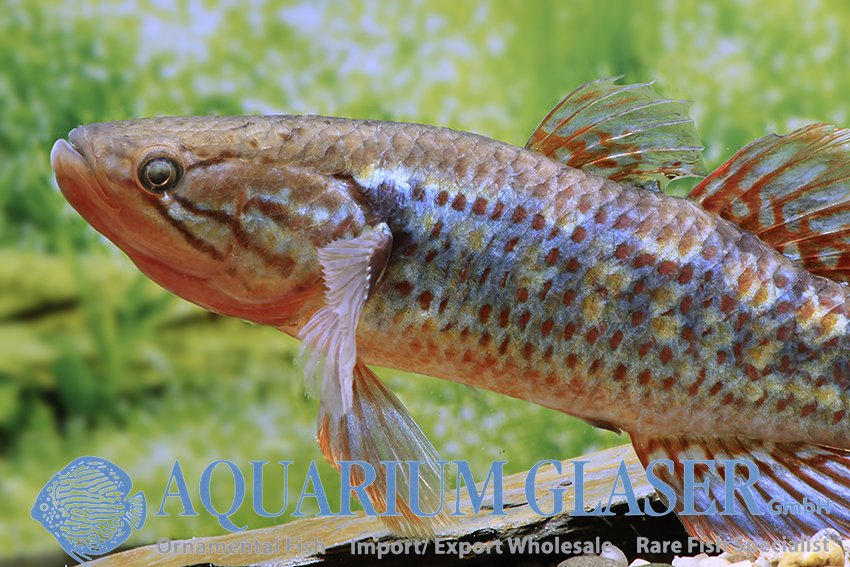 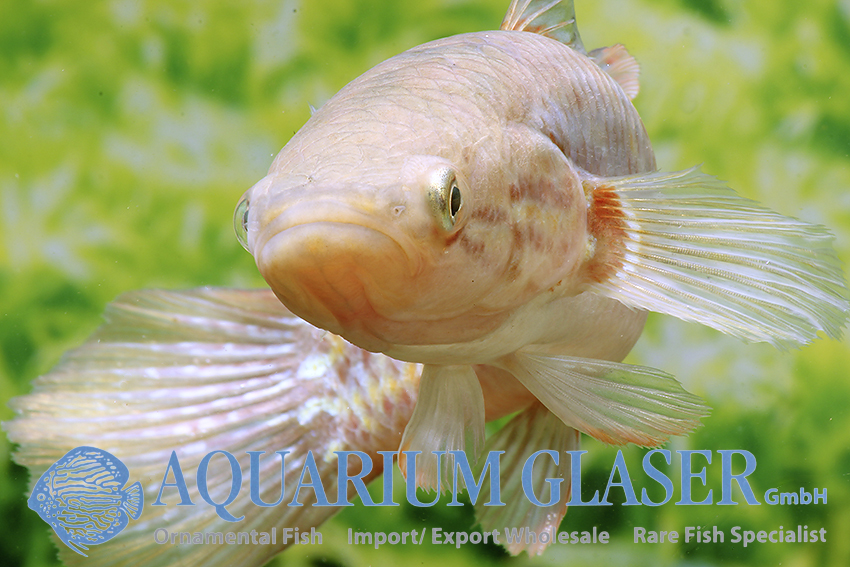 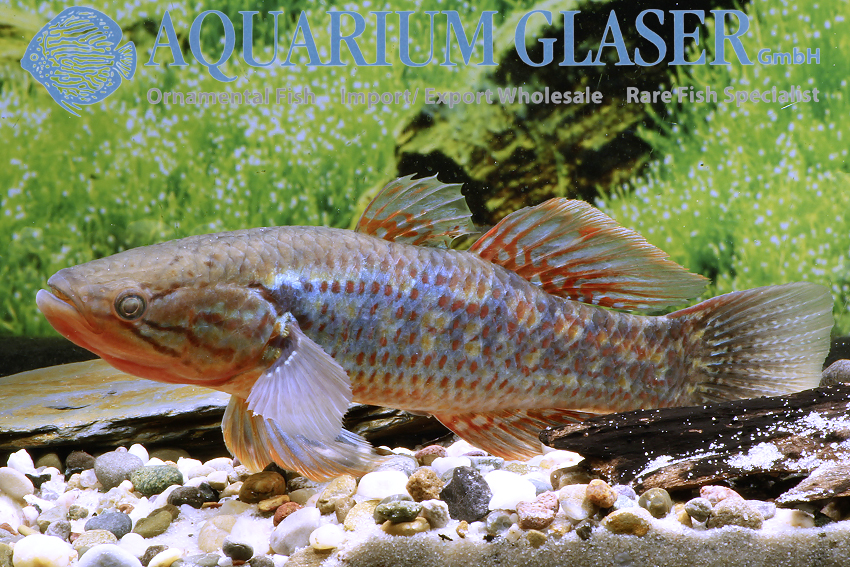 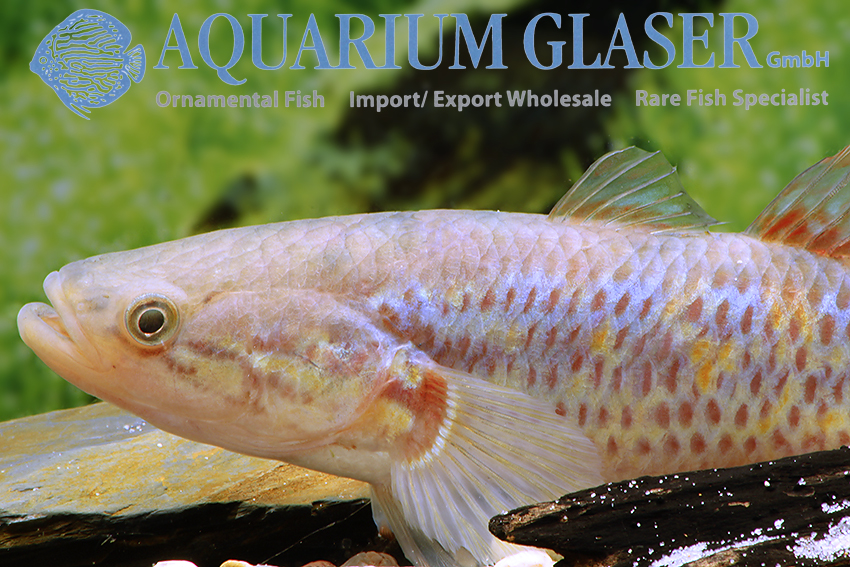 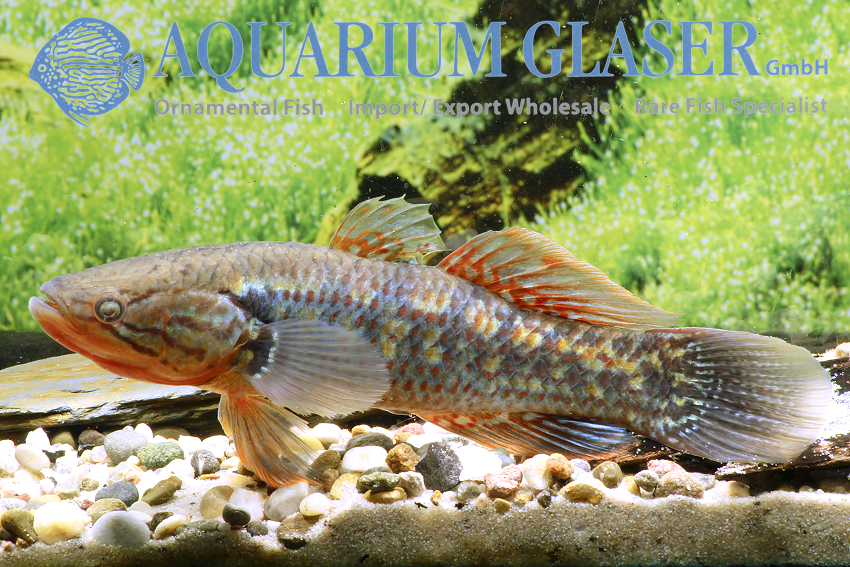 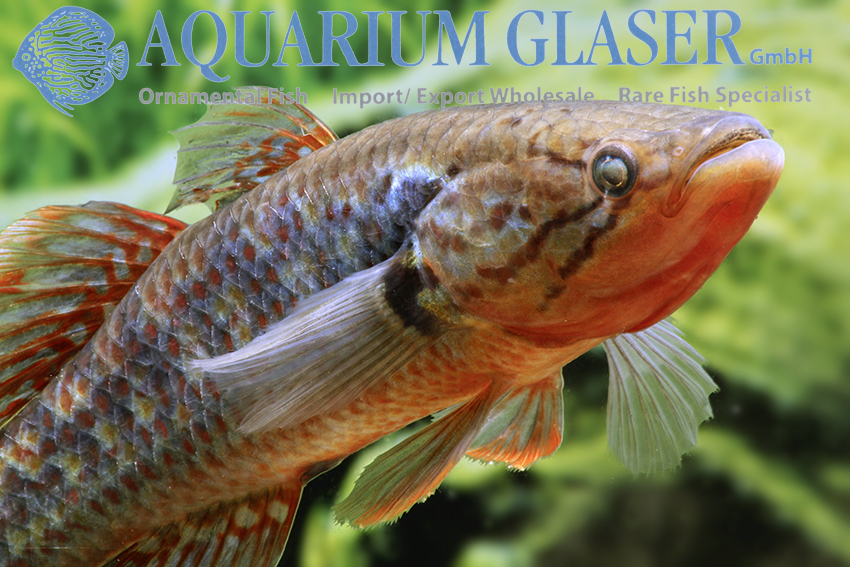 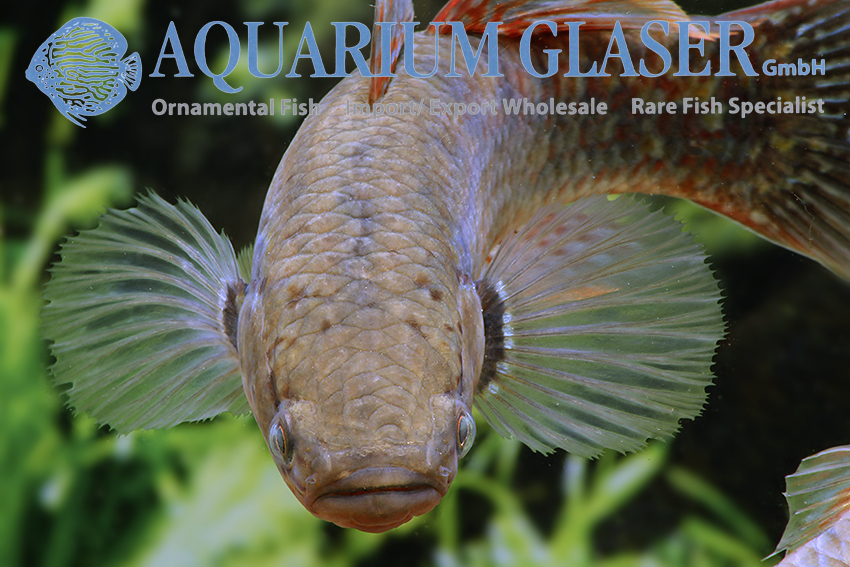 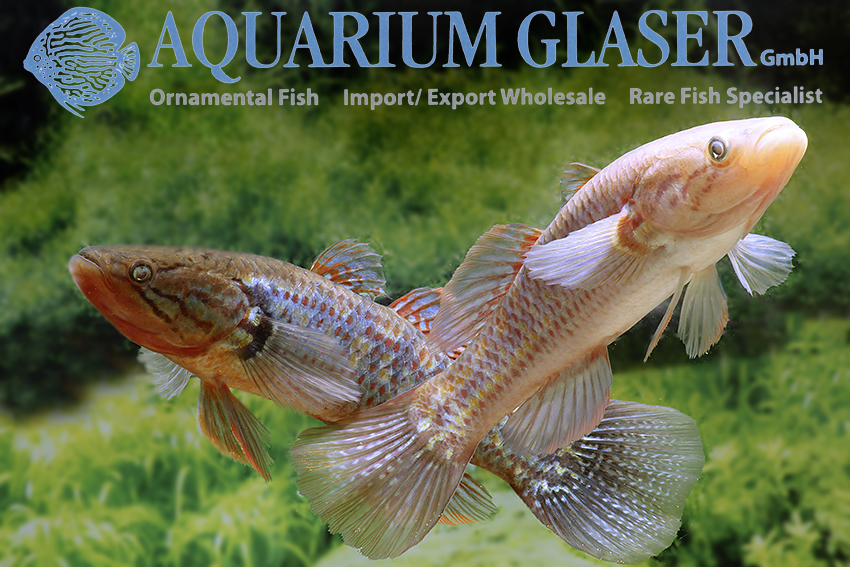 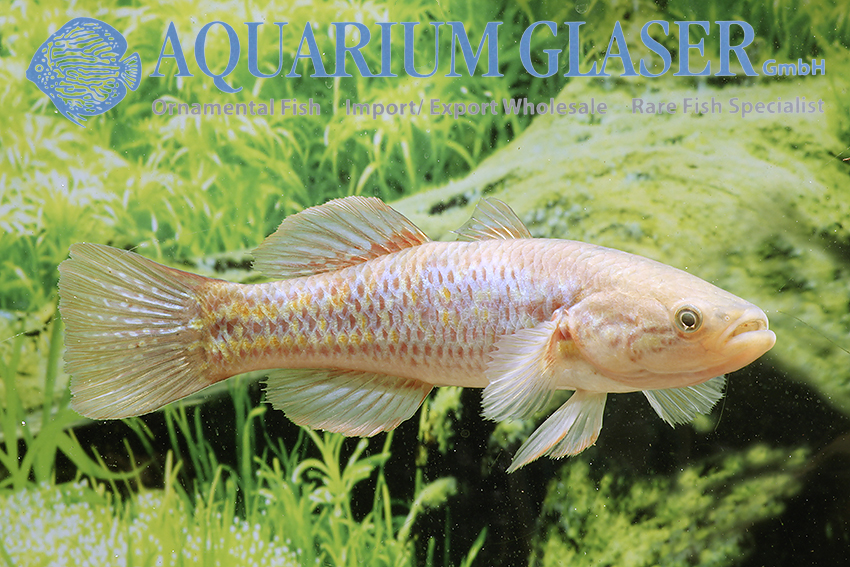 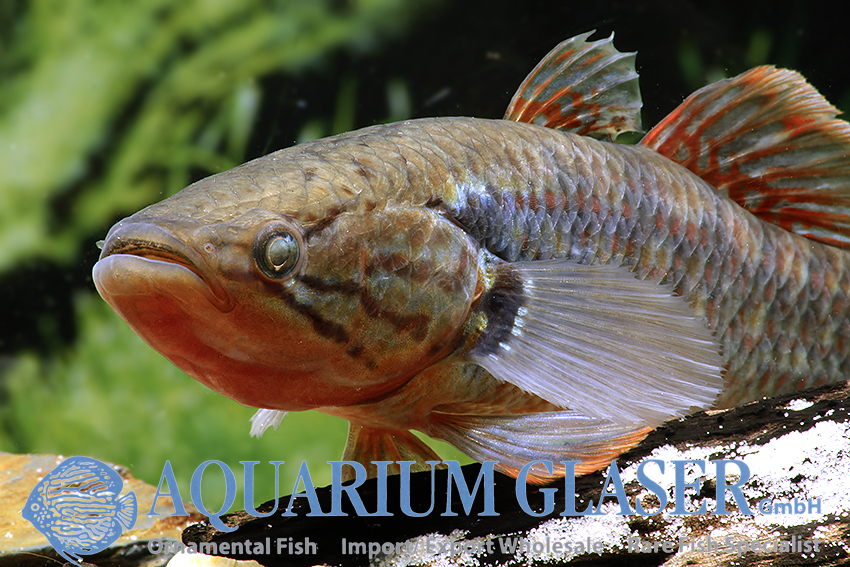 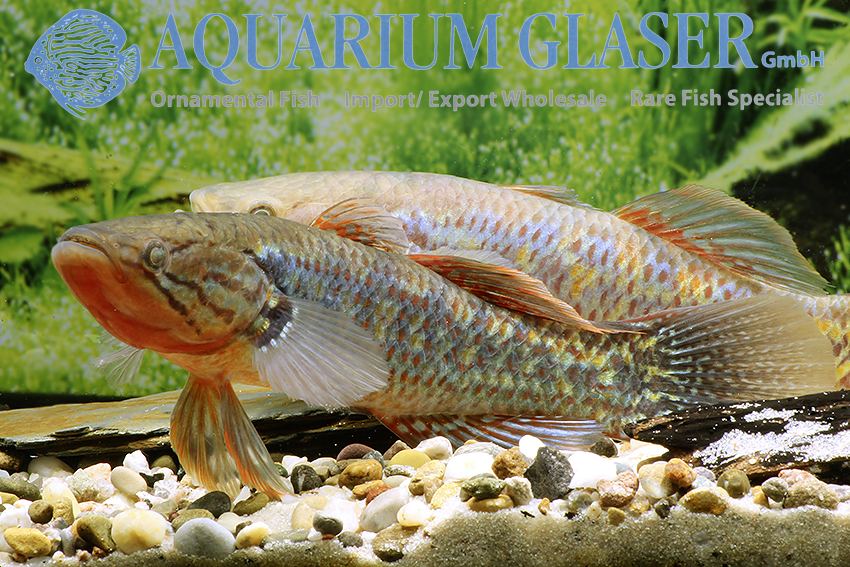 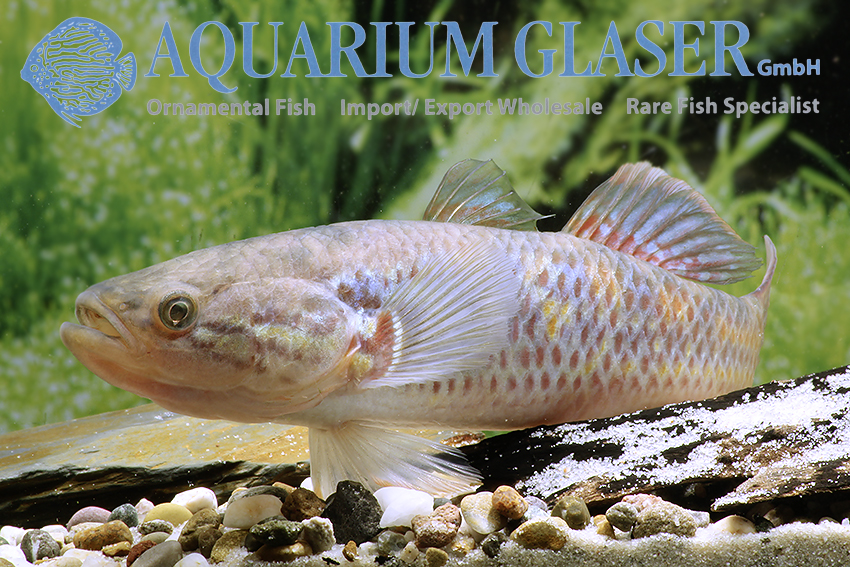 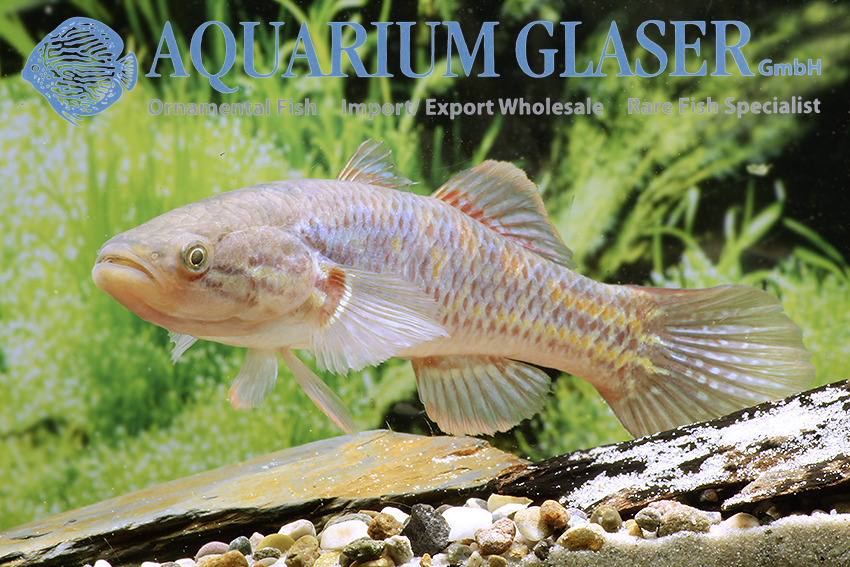 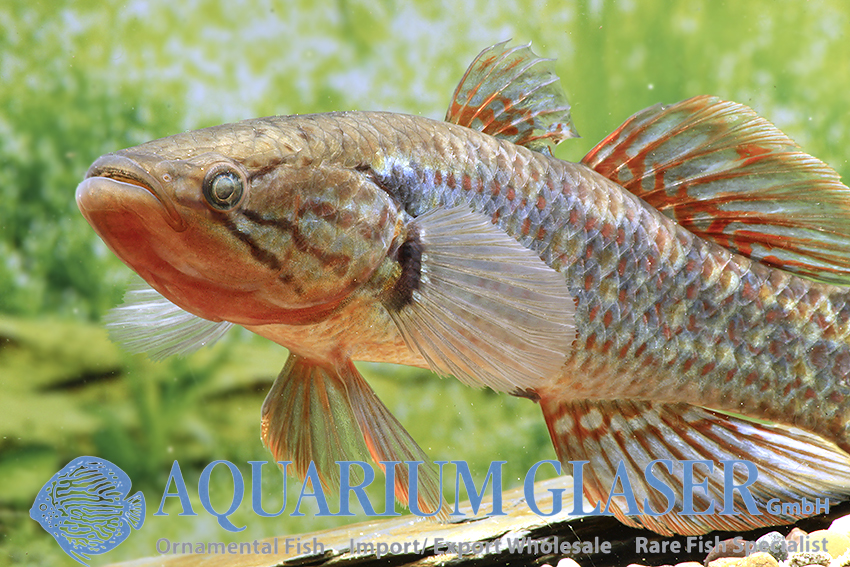 In literature, Giuris margaritacea is described as a euryhaline fish that can live equally well in fresh, brackish or salt water. But at least the colourful population from Indonesia, which we have just been able to import, is probably a freshwater fish.

The extremely wide distribution of the species from the East African coast, the Indonesian islands, the Philippines, the western Australian coast and along the coast of Southeast Asia stands in strange contradiction to the rarity of these really magnificent fish in the hobby. G. margaritacea even seems to be a quite compatible animal. At least in the photo basin the couple (the female can be recognized by the clearly smaller and shorter first dorsal fin; the colour differences are rather mood-related) got along very well. By the way, aquarium observations indicate that this up to 40 cm long goby feeds mainly on insects and is not a fish-eater like the marble goby (Oxyeleotris marmorata). Nevertheless, one should be careful with community fish, all fish that fit into the mouth are endangered.

We could now import some 15-20 cm long, quite splendid specimens of this goby, which is also called Ophieleotris aporos (Manila goby) in the older aquarium literature.

For our customers: the animals have code 418124 on our stocklist. Please note that we only supply wholesalers.