We have already mentioned it: currently we have three species of the genus Hoplias from Venezuela in our stock. The common wolf tetra (Hoplias malabaricus) has a huge distribution area, but it is very likely that this “species” proves to be a species complex consisting of several, at least partially undescribed species. 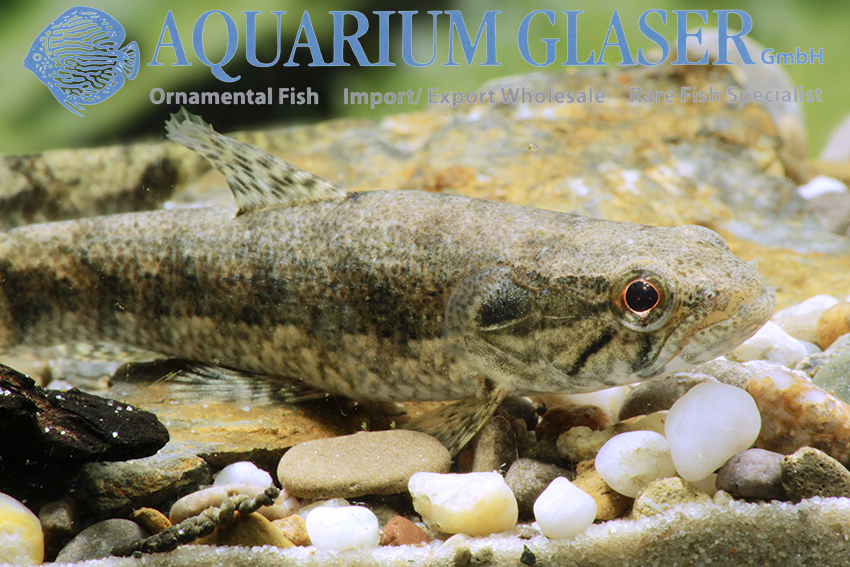 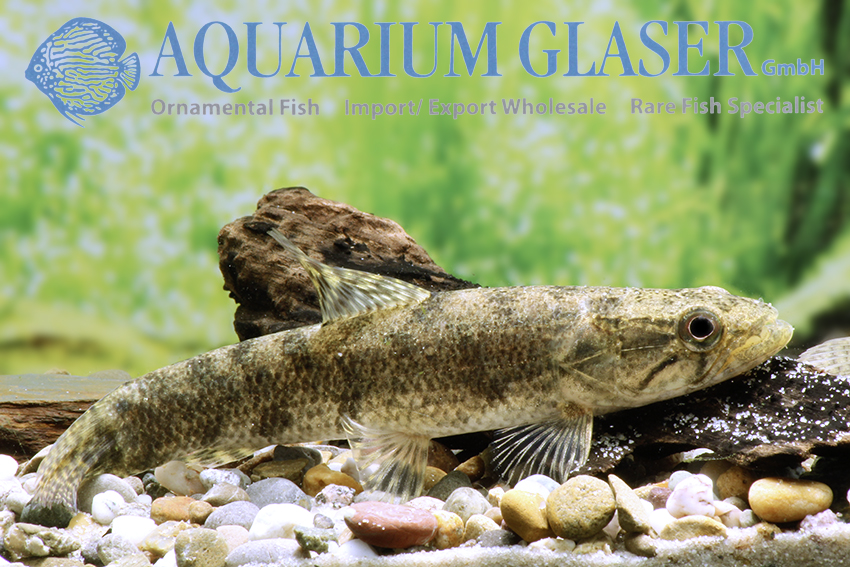 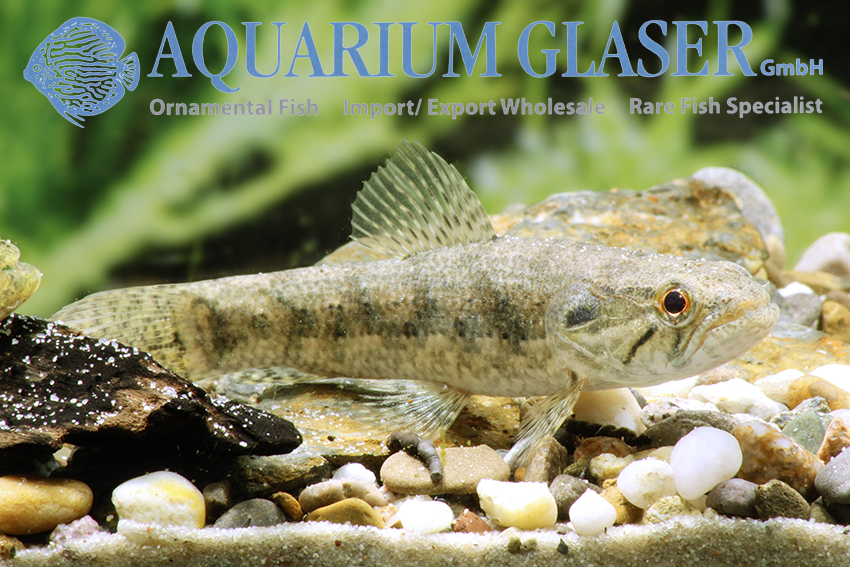 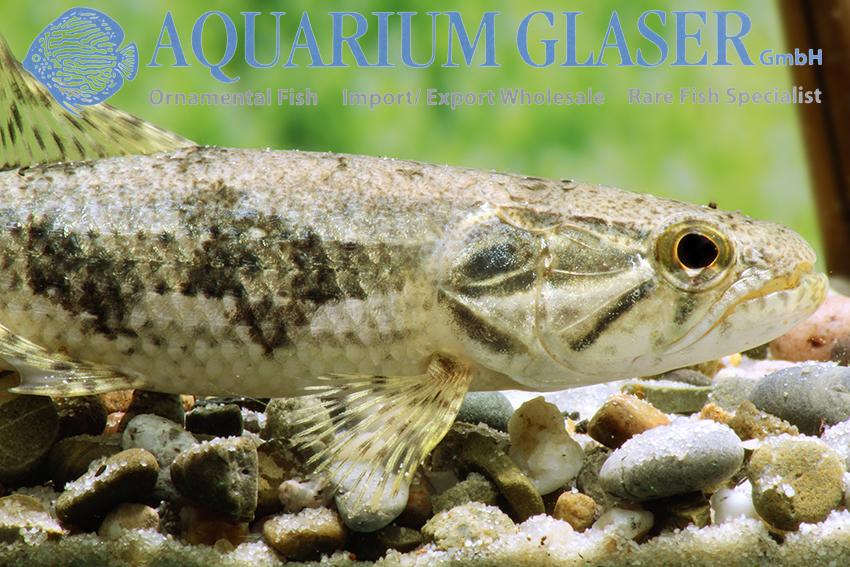 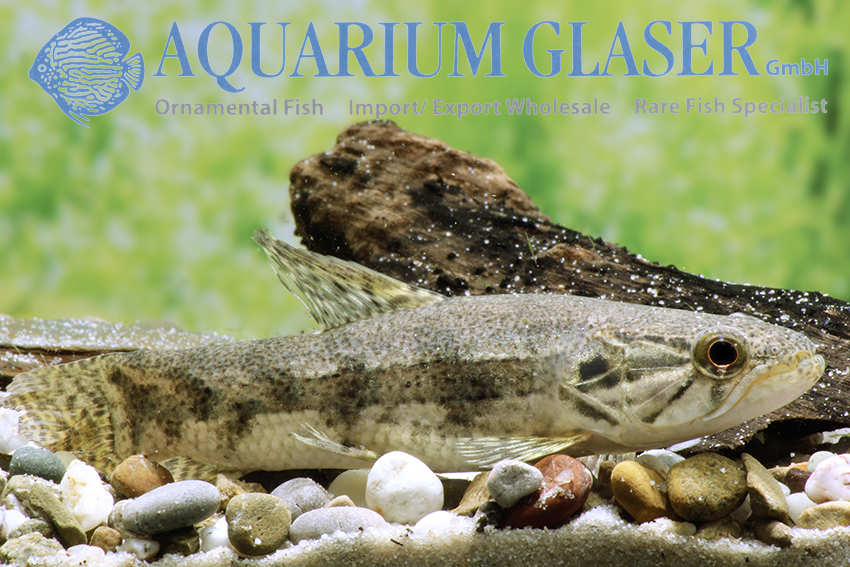 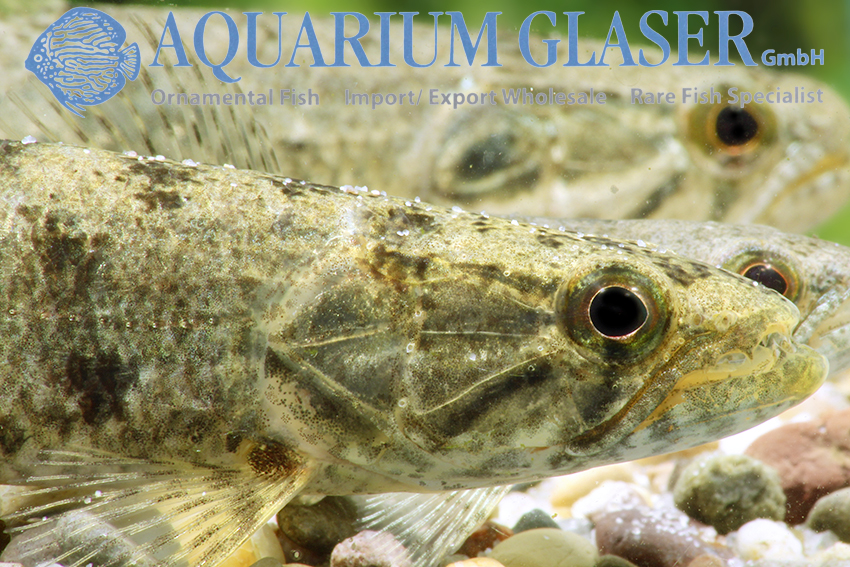 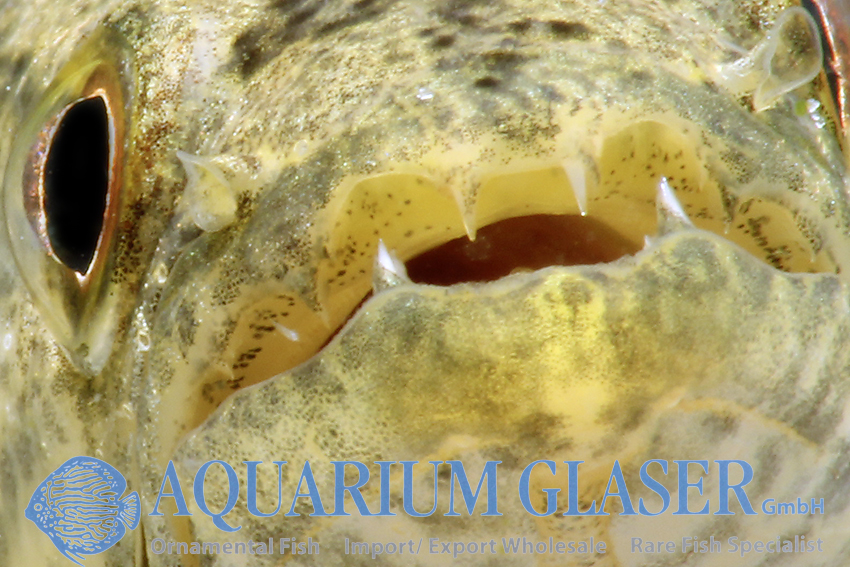 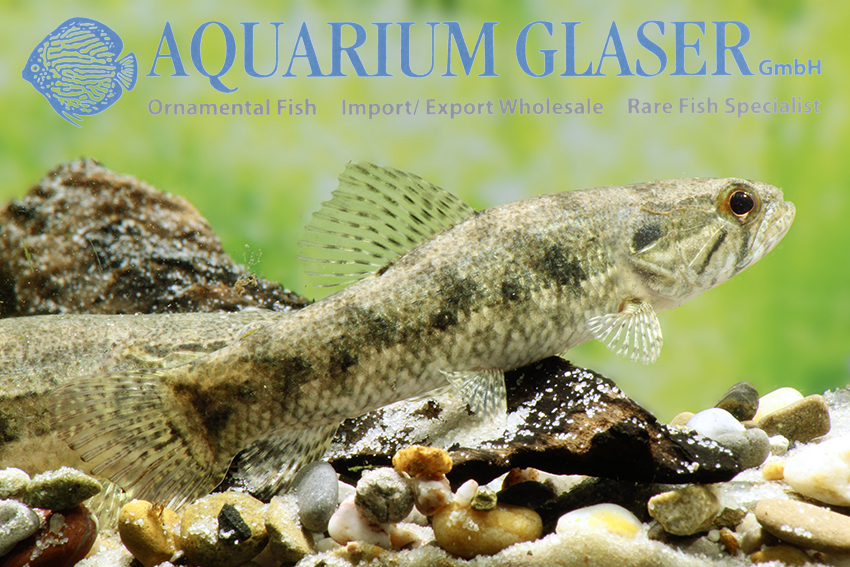 With the “Hoplias malabaricus” from Venezuela we noticed for the first time that males and females are very easy to distinguish. For the photo session we simply have chosen two presumable couples due to the belly circumference. When they were to be brought back to their conspecifics after the shooting, we saw that the tail of the two suspected females behind the dorsal fin is considerably shorter than that of the suspected males. These Trahiras are, by the way, relatively tolerable among each other – provided there is enough food.

For our customers: the animals have code 258703 on our stocklist. Please note that we only supply the wholesale trade.