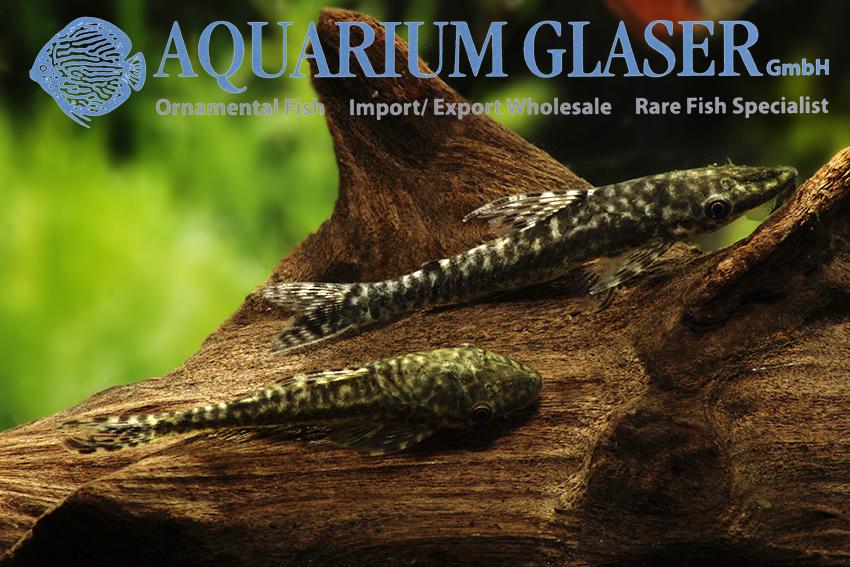 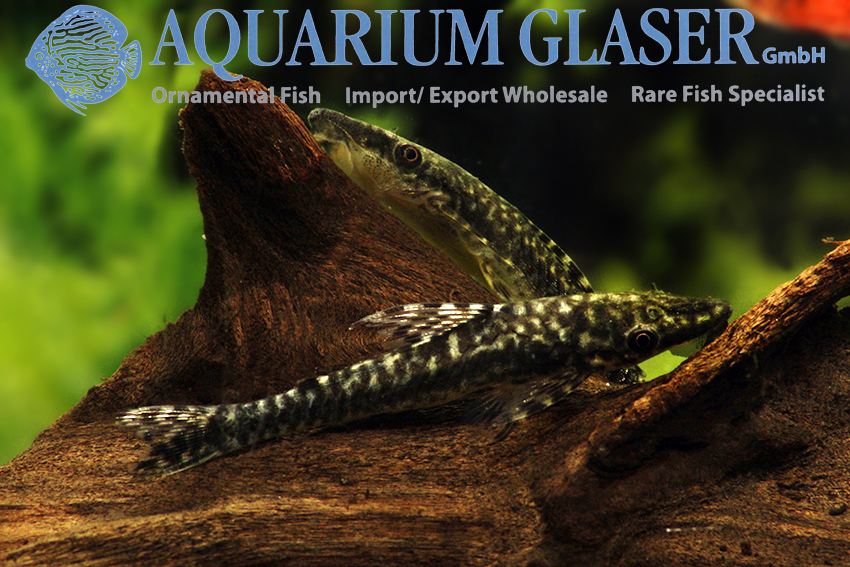 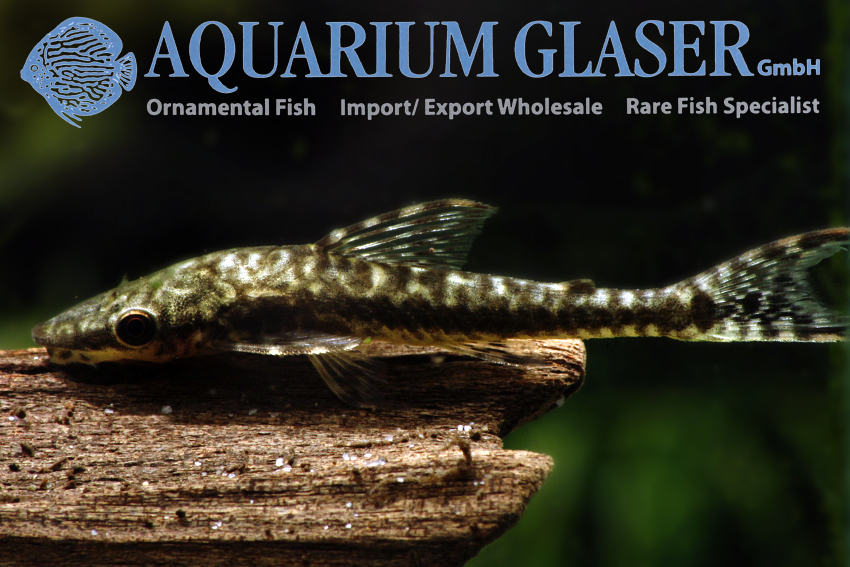 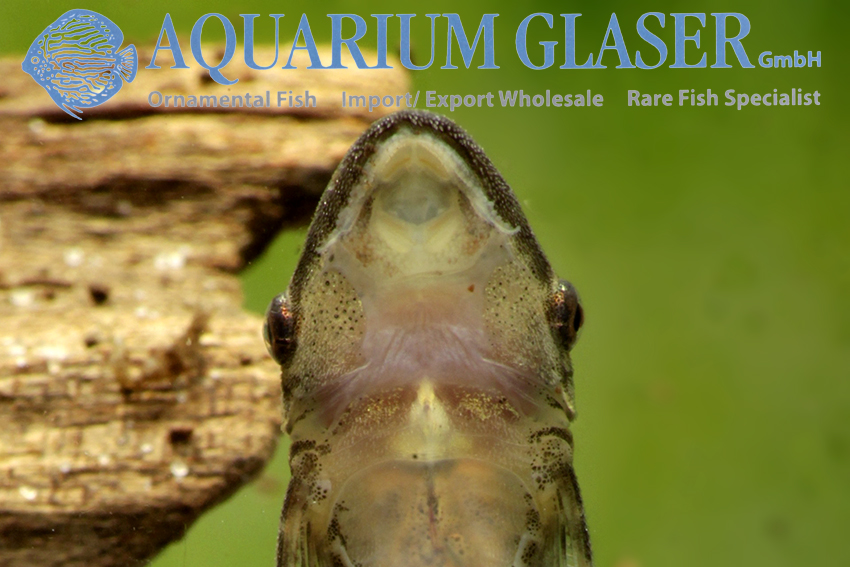 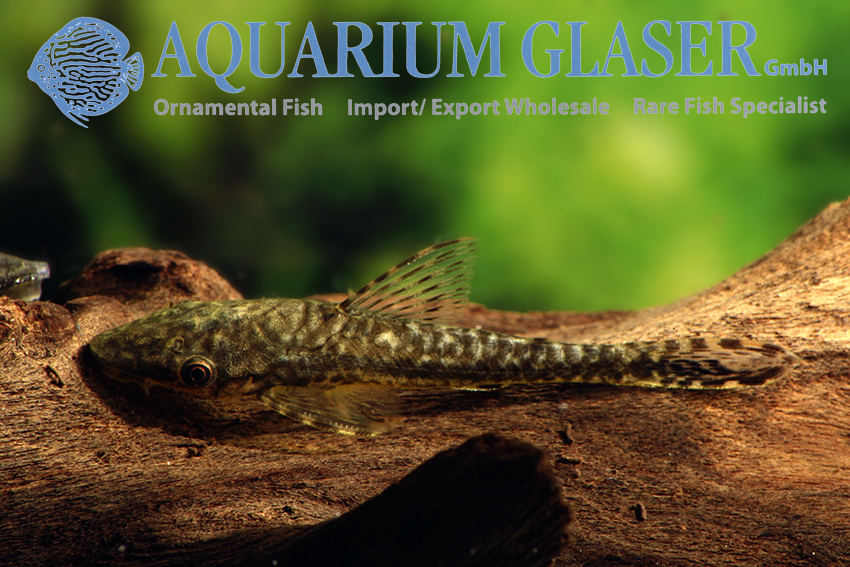 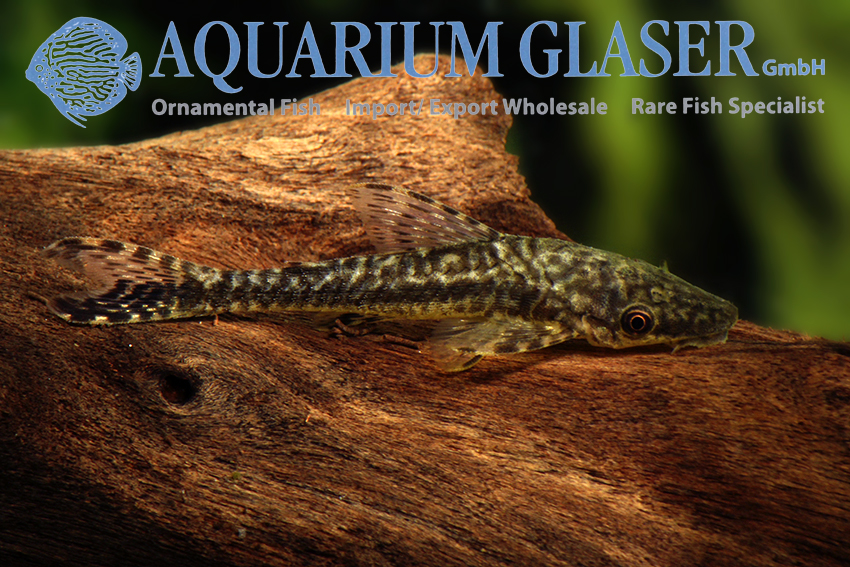 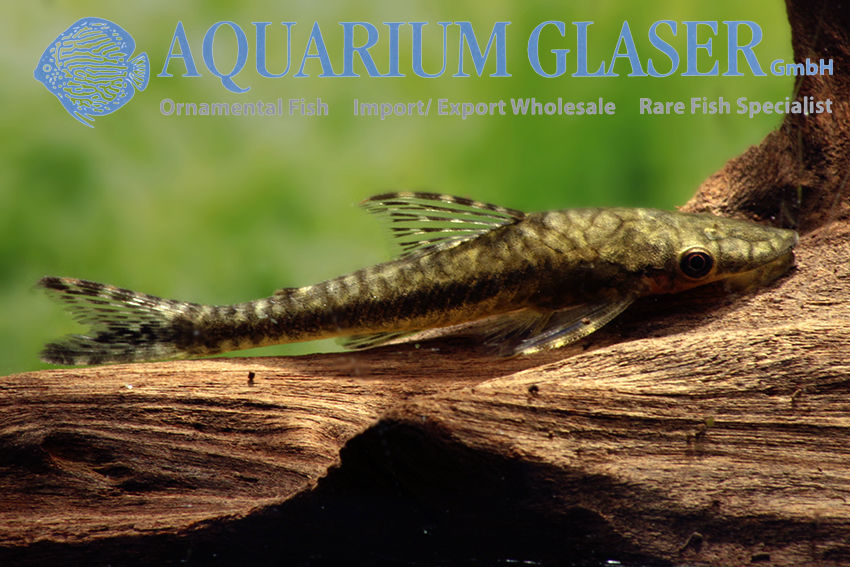 Sadly determination of species of Hypoptopoma is a tricky thing, although in 2010 a throughout taxonomical revision of the genus was published. Last week we obtained a species of Hypoptopoma from Peru which we had not seen before. The pattern of the caudal fin seemed to be very characteristic and led to the determination of Hypoptopoma psilogaster. Now the fish are very well settled and things look not that definite anymore. But the place of origin fits to H. psilogaster. Maybe our fish represent even a mix of very similar species. Anyway: these are pretty algae eaters and a nice relief!

For our customers: the fsih have code 262262 on our stocklist. Please note that we exclusively supply the wholesale trade.