Only very rarely we obtain assorted „goldtetras“ in numbers. An exception of that rule is, however, „the“ gold tetra, Hyphessobrycon saizi (usually traded under the wrong name H. eos). But basically every tetra can become a golden one – they are only hard to find. 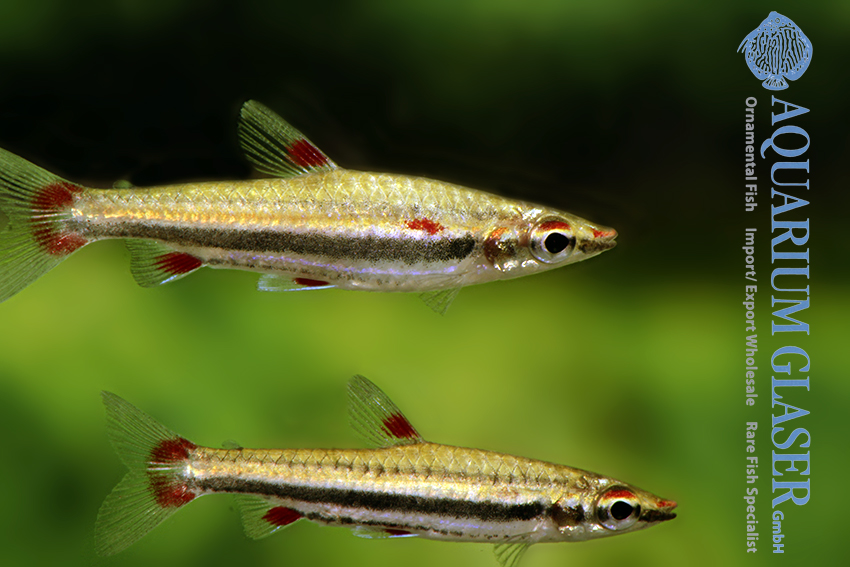 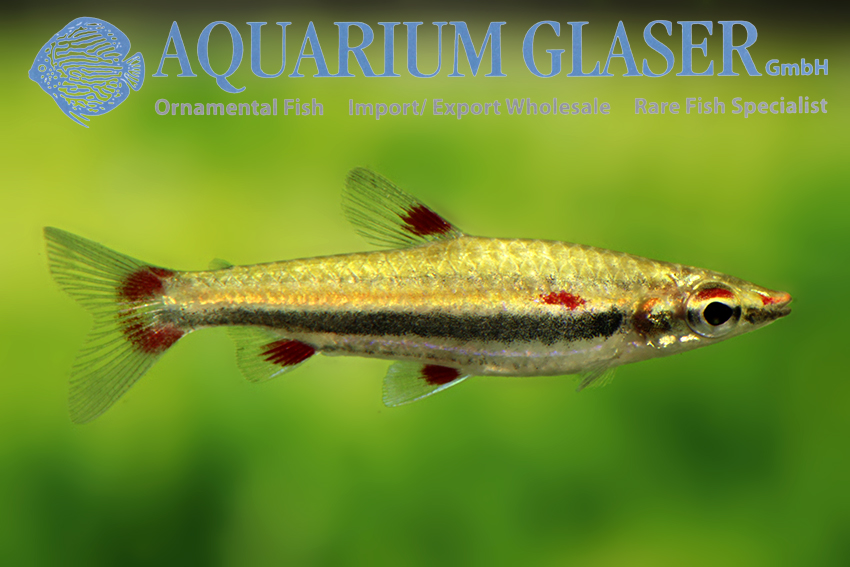 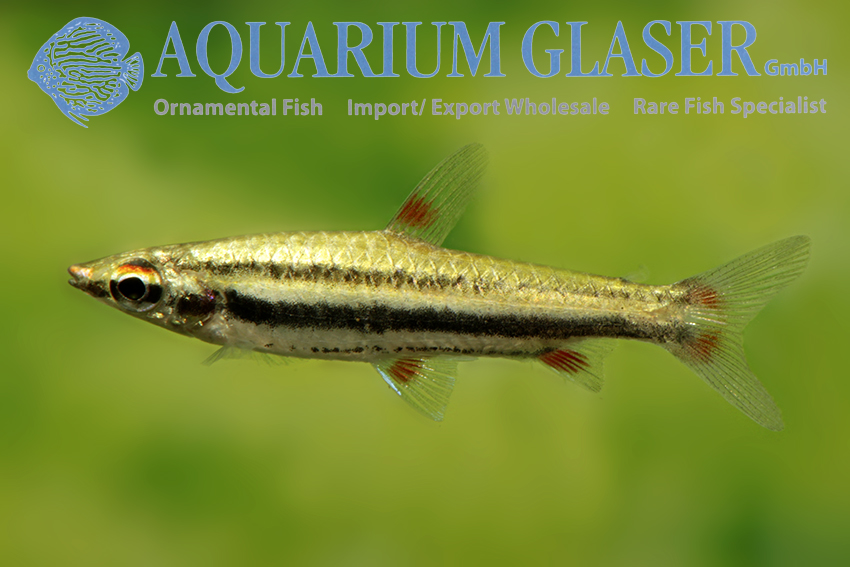 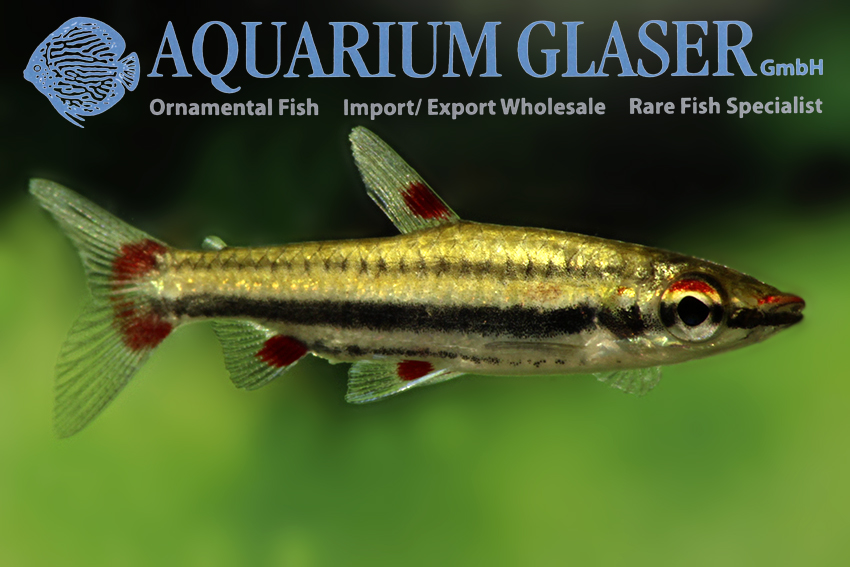 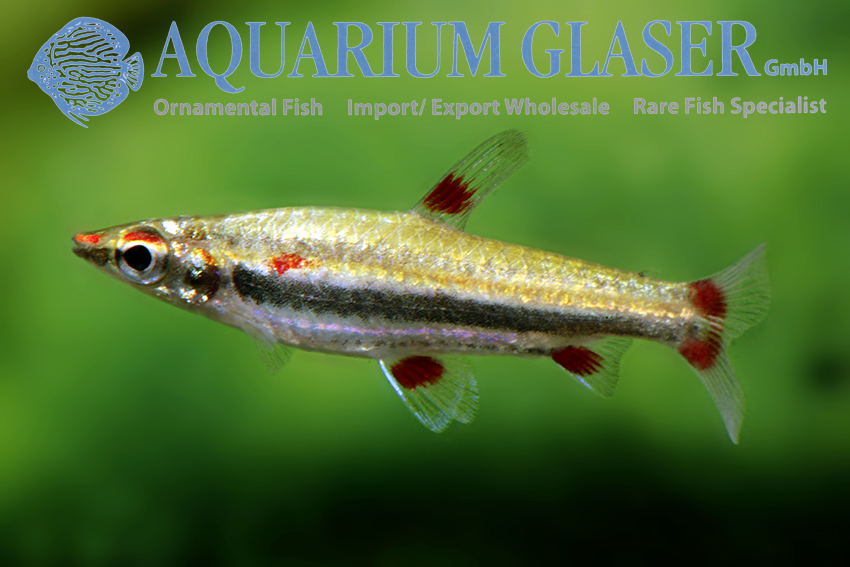 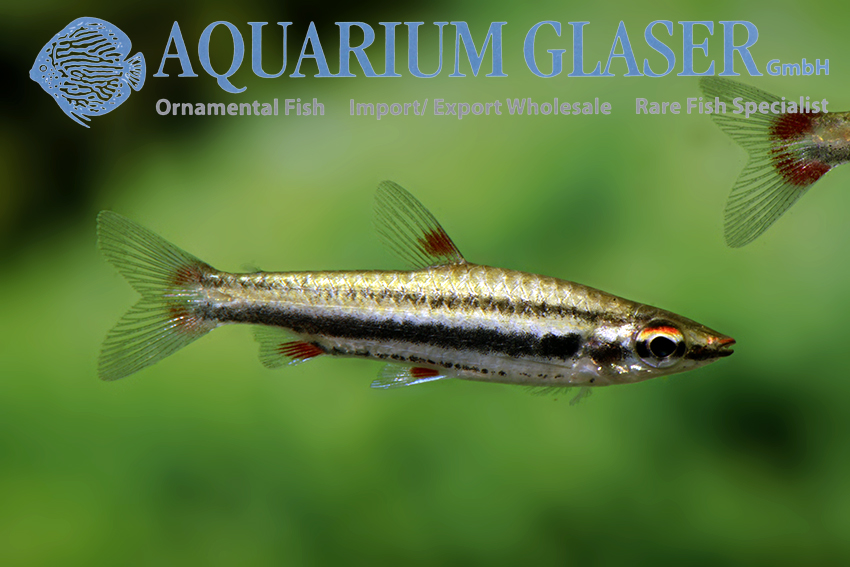 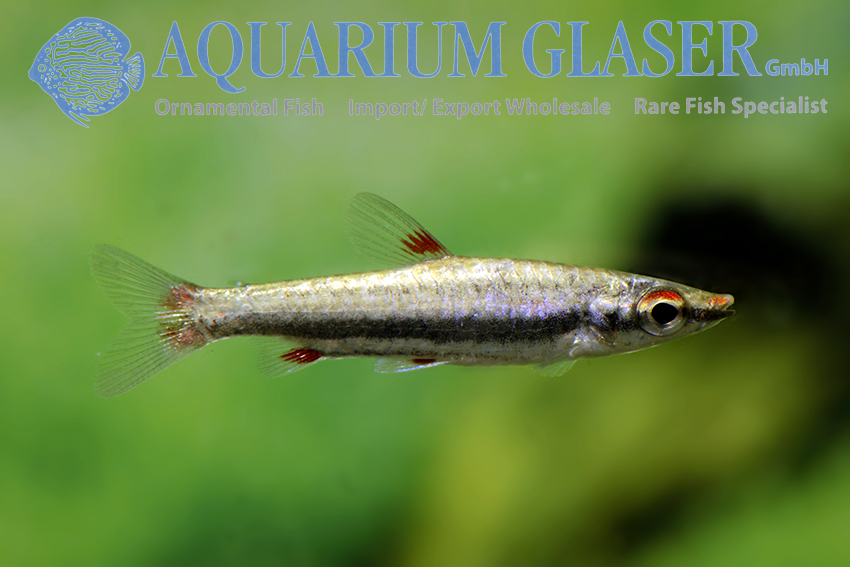 We now received from Peru large, fully mature golden Nannostomus trifasciatus. The golden colour is a reaction of the skin, caused by an overcomed infection with a parasite; so the strongness of the golden shine differs individually and the offspring of golden fish look absolutely normal – no gold at all. Golden tetras have no disadvantage against normal coloured conspecifics in an aquarium.

In the wild this is totally different. The parasite that causes the golden shine must find its way in the intestines of a fish-eating bird to develop and to reproduce. Until a golden tetra is eaten by a bird the parasite stays in an inactive state. The chance that such a golden fish is preyed on is much bigger than for a normal coloured fish, which is camouflaged when looked at from top. So the golden animals are under a much higher pressure to be prayed on than normal ones and this is most probably the reason why ornamental fish collectors usually cannot find them in numbers.

For our customers: the fish have code 272315 on our stocklist.Please note that we exclusively supply the wholesale trade.