Nasty people could say: another brightly spotted brown-black loricariid catfish. But the heart of real fans of this group of animals beats faster at the sight of the fish, which differs from all other L-catfish by the combination of the crescent-shaped dorsal fin and the tail fin coloration, which is actually typical for Lasiancistrus species. The species was described scientifically in 2004, but the fishing area (Minicia in Venezuela, the species inhabits the Rio Casiquiare and the upper Orinoco River drainage) is off the beaten track of ornamental fish catchers, which is why the species is only offered now and at high prices in small numbers from time to time. They are typical Aufwuchs eaters, as you can see from the numerous small teeth. The largest specimen known so far was about 20 cm long, our only animal we can offer at the moment is 10-12 cm long. 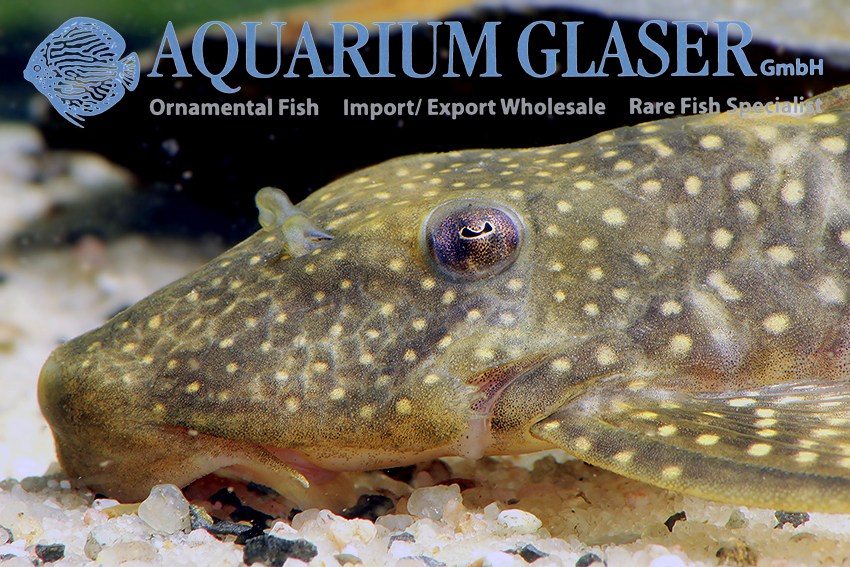 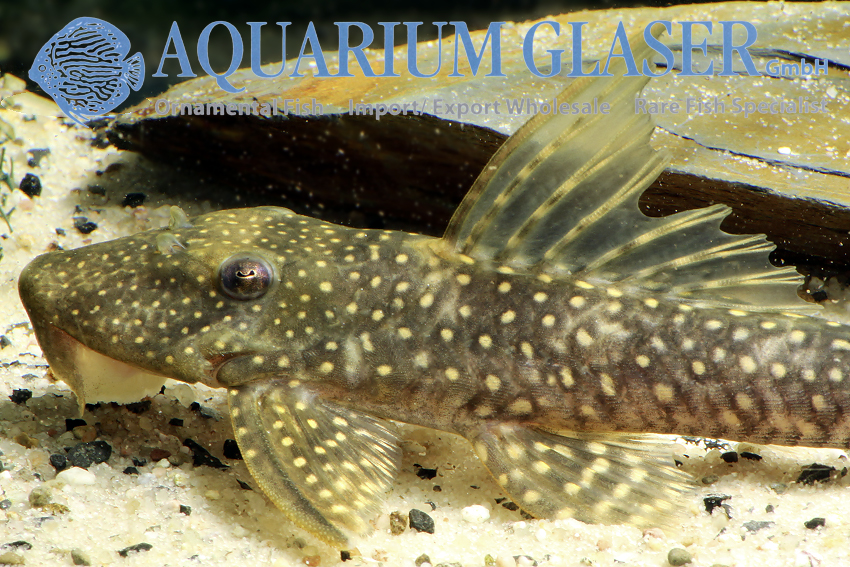 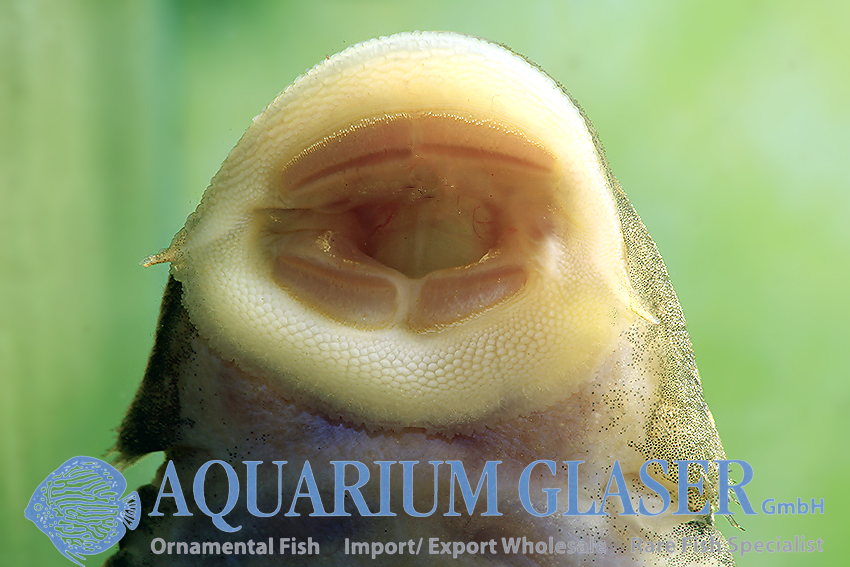 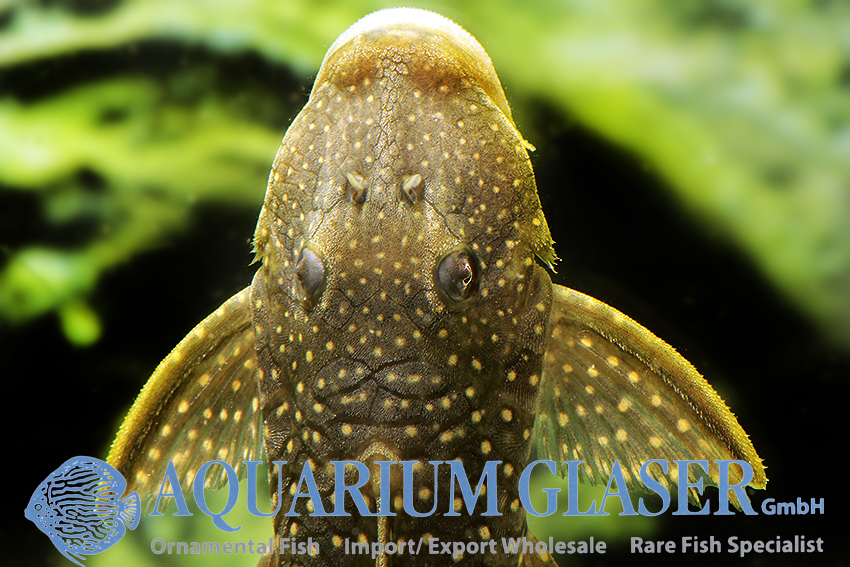 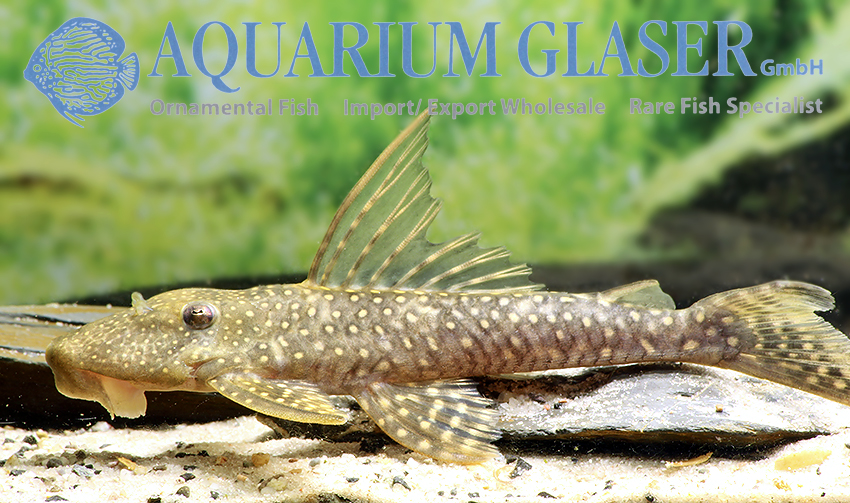 The assignment of P. sidereus to the genus Pseudancistrus is controversial, genetic studies suggest that a new genus should be established for this species and for P. pectegenitor (L261). However, there is no L-number for P. sidereus, since it was scientifically described before the aquaristic first import.

For our customers: the animal has code 205204 on our stocklist. Please note that we only supply wholesalers. Only one specimen available!