This piranha, described from Venezuela, is easily recognizable by its characteristic pattern in connection with the head profile, but still causes great confusion, as the fish in the trade come from completely different areas and are still indistinguishable. 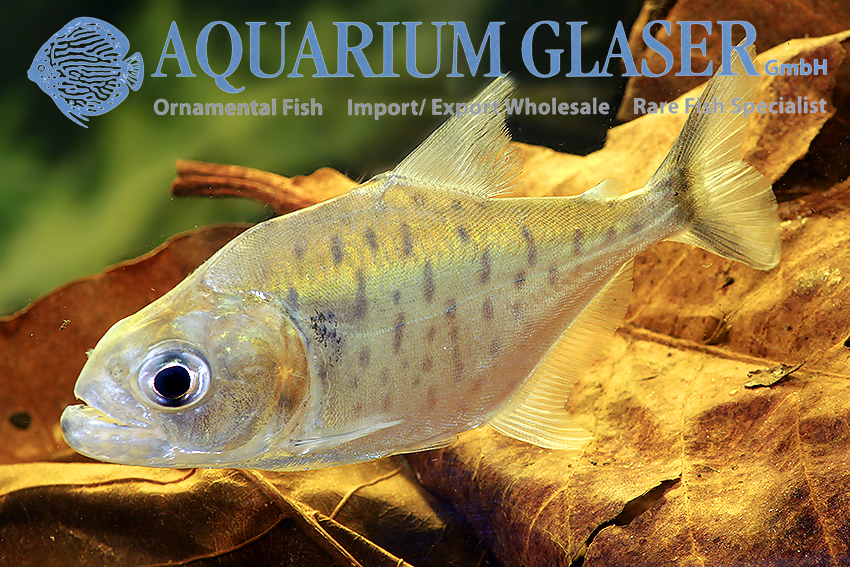 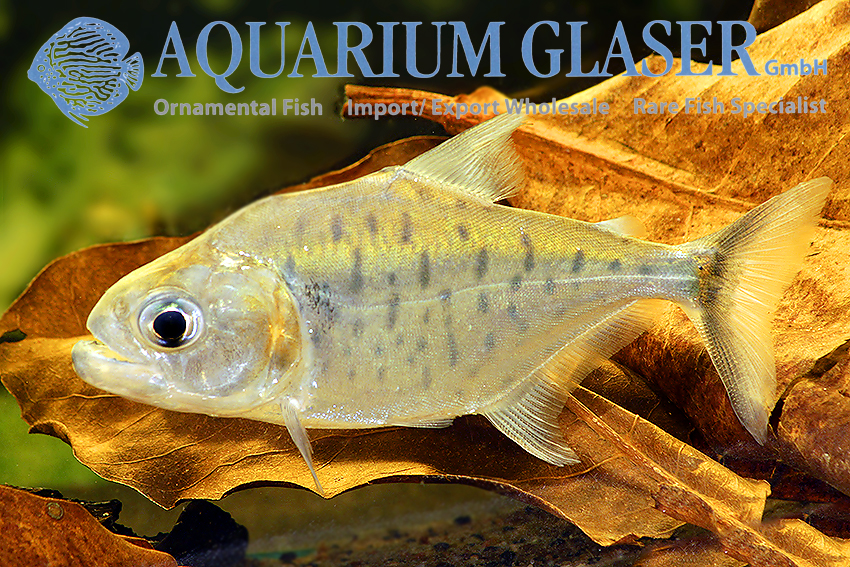 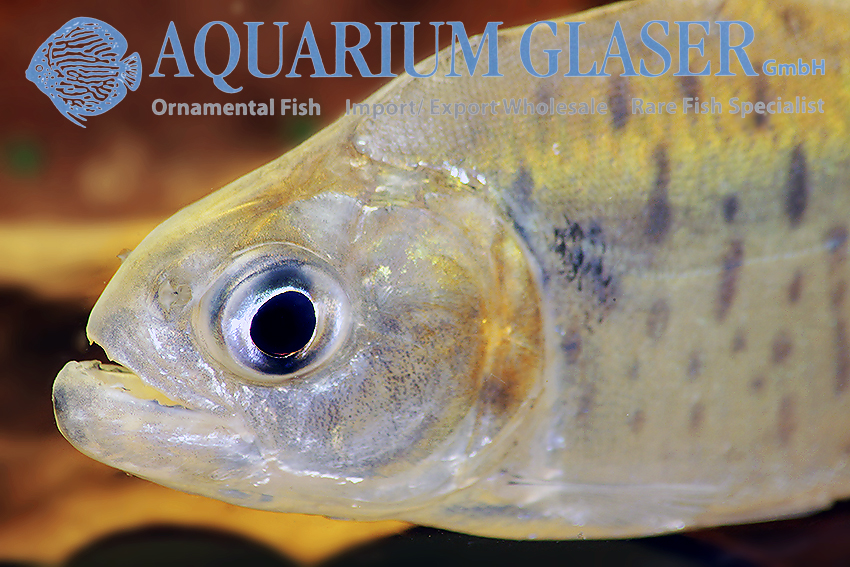 S. manueli was described as Pygocentrus manueli from the Río Paraguaza, middle Orinoco, Venezuela. The first description was made in a journal which is not generally accessible and so it only became known to the scientific community through the work of Machado-Allison, especially Machado-Allison 2002. Therefore these piranhas were often misidentified before as Serrasalmus humeralis.

Two characteristics make S. manueli very special: firstly the mostly vertically extended body points and secondly the head anatomy. Only S. gouldingi has the same head shape as a juvenile fish, with the lower jaw appearing very massive and rectangular. However, S. gouldingi has no humeral spot, which is always clearly pronounced in S. manueli.

S. manueli is one of the largest piranha species with a maximum length of more than 35 cm. Adults of S. manueli have a round head profile, a blood-red head, a large humeral spot, a white-silvery body and a blackish tail fin. Apart from the population in Venezuela, there is also a population in the Rio Negro and the Rio Xingu in Brazil. Like all piranhas of the genus Serrasalmus, this species should normally be kept individually as it is a fin eater.

For our customers: the animals have code 292294 on our stocklist. Please note that we only supply wholesalers.