Among the loricariid catfishes that are known by scientists for a very long time already is this species. It has been described initially 1840 under the name of Hypostomus emarginatus. Since then it has been placed in different genera, in 2001 in Squaliforma and in 2016 in Aphanotorulus, when Squaliforma has been considered to be a synonym of Aphanotorulus. However, that latest act is not followed by all scientists so far, so we are a bit conservative and stay with the placement within Squaliforma. 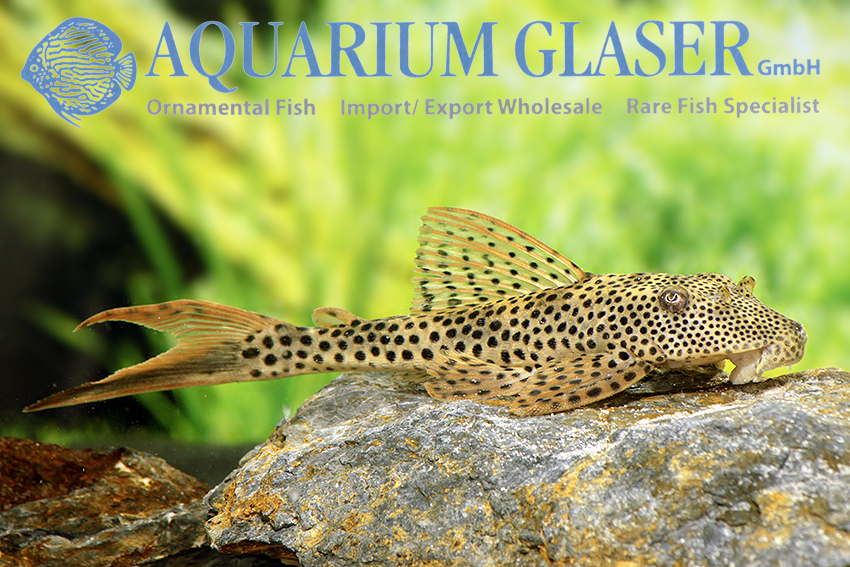 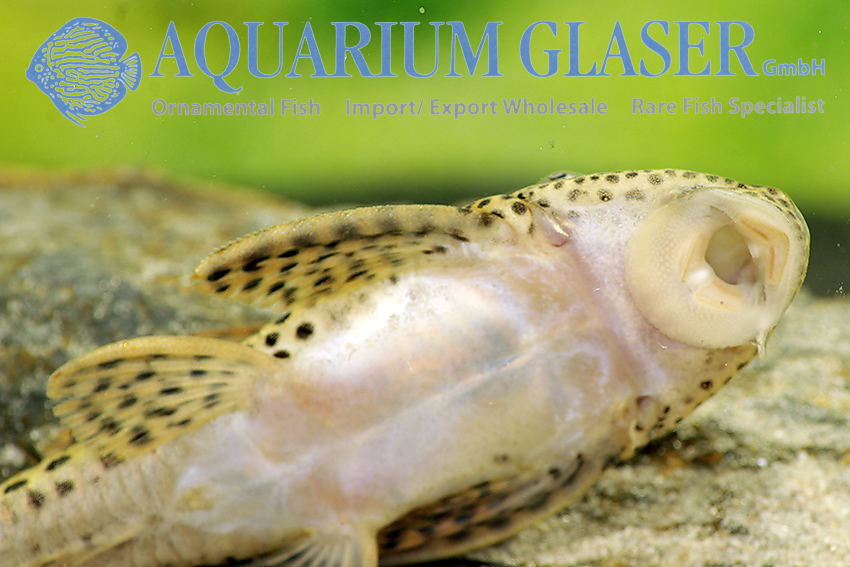 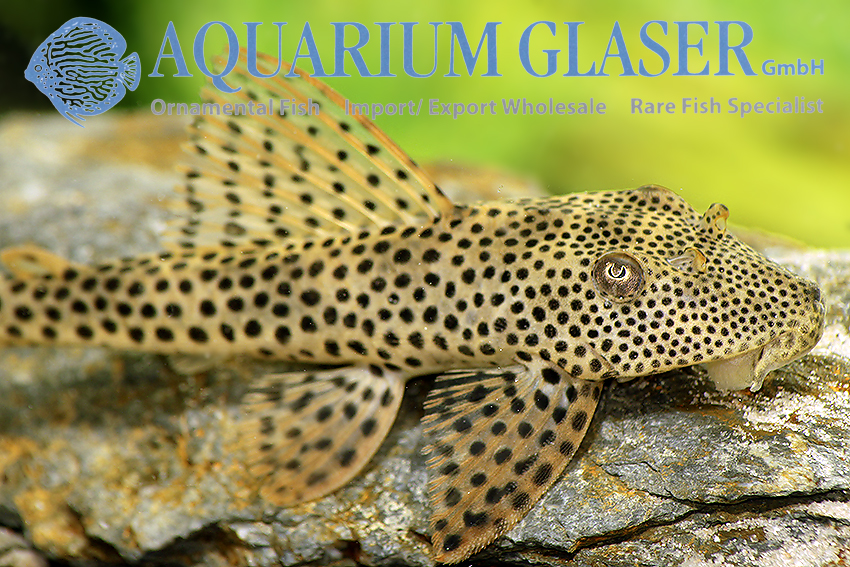 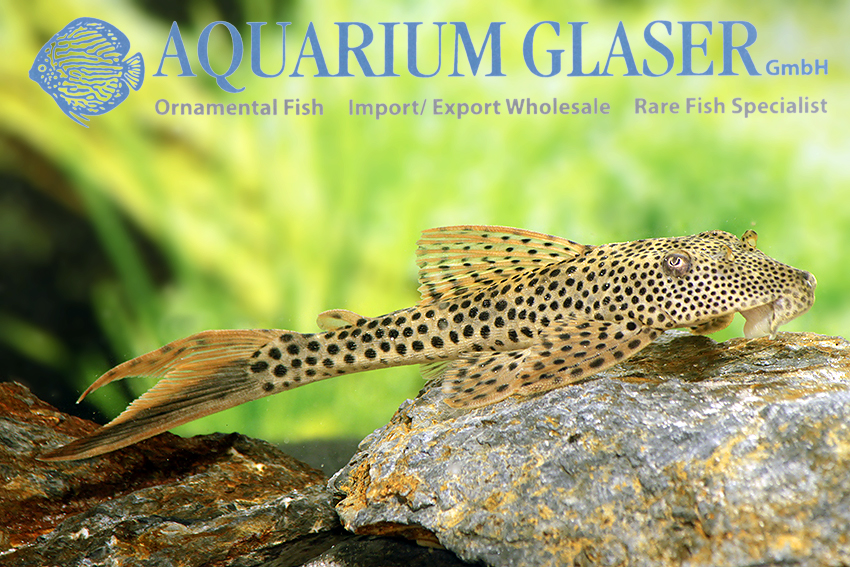 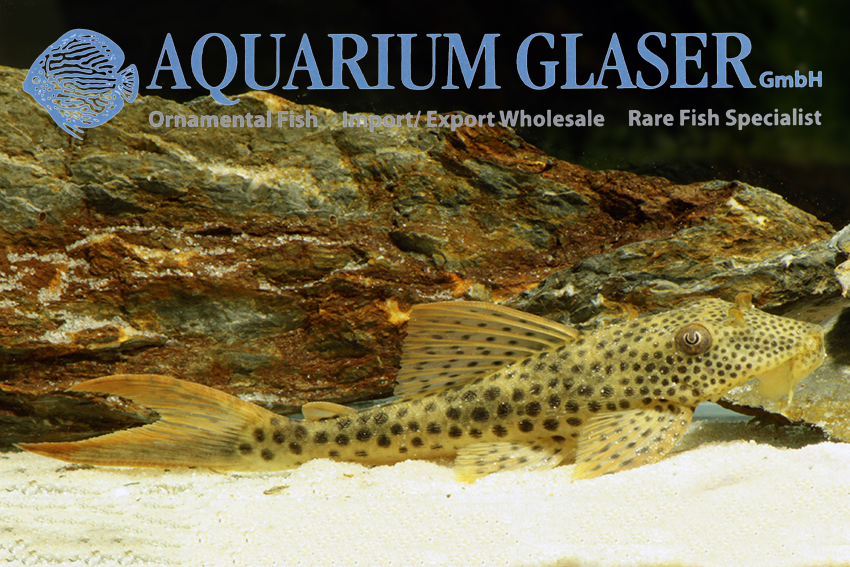 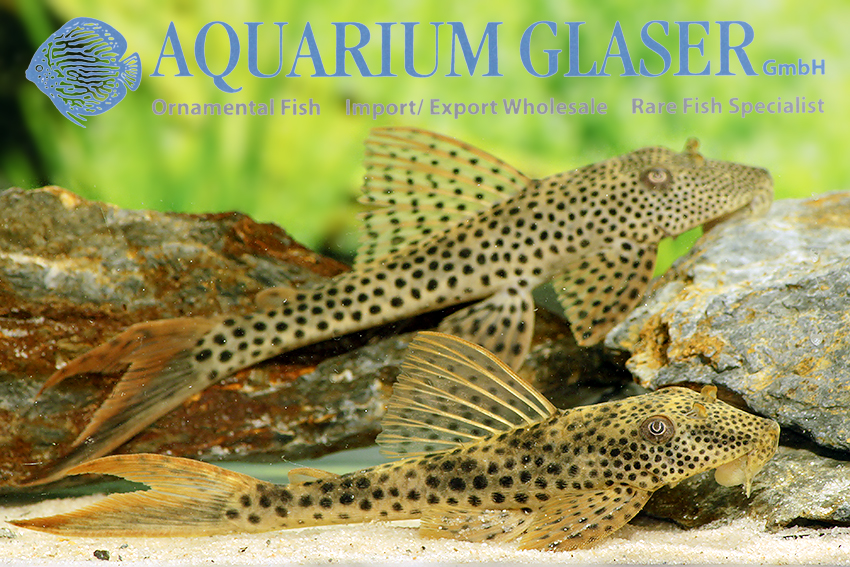 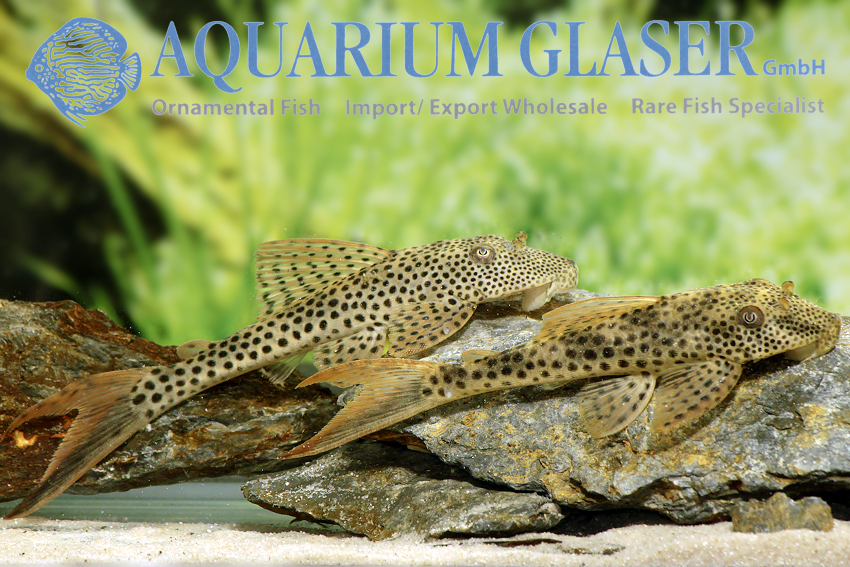 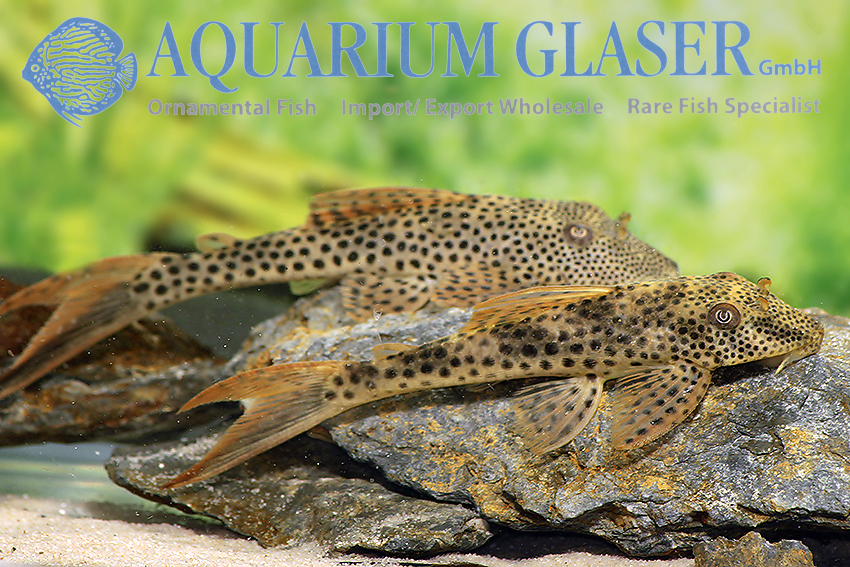 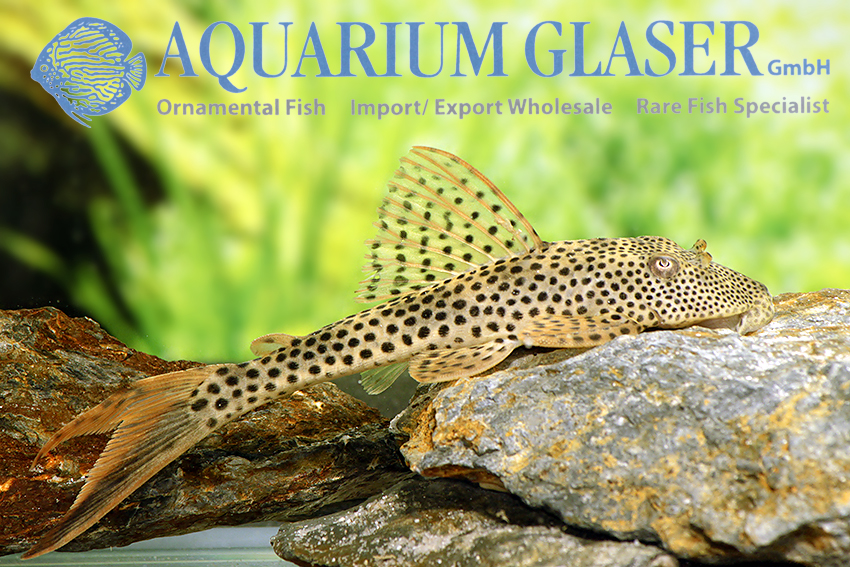 Sadly the collecting site of the type specimen of Squaliforma emarginata is not known. Not less than 5 L-numbers have been given for that species, all from different locations (L11 from Brazil, Rio Xingu near Altamira, L108 from Ecuador, upper course of the Rio Napo, L116 from Brazil, Rio Trombetas, L131 from Brazil, Rio Tapajós, L153 from Venezuela, Rio Apure). This fish (or very close relatives, who knows) is known currently from almost the whole of the Orinoco and the Amazon basins. As the fish we currently have in stock originate from the Rio Xingu the L-number 11 fits.

L11 can become as large as 40 cm and is known as a very peaceful member of the loricariid family that is very well suited for aquaria large enough. It is also a quite pretty fish!

For our customers: the animals have code 26480-L 011-4 on our stocklist. Please note that we exclusively supply the wholesale trade.