It is a well known fact that the Betta splendens kept in the aquarium hobby as ornamental fish do not represent the species as it appears in the wild, but a domesticated fish. Initially this sport has been bred for combats, similar like sports of cocks and dogs. Only in the 1920ies, when supplying ornamental fish for the aquarium hobby became more and more an important economic factor for people in Southeast Asia, breeders started to select veiltailed sports and aberrant colour varieties. These fish are useless for combats. 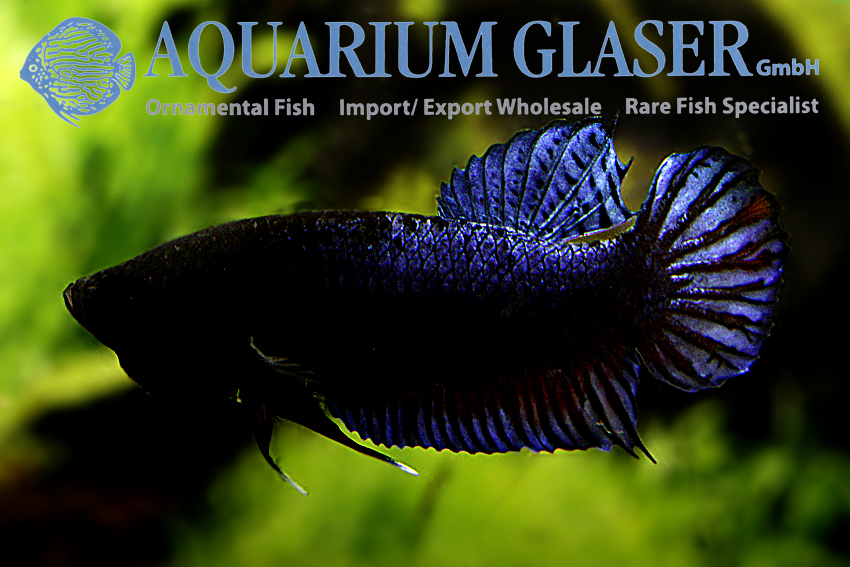 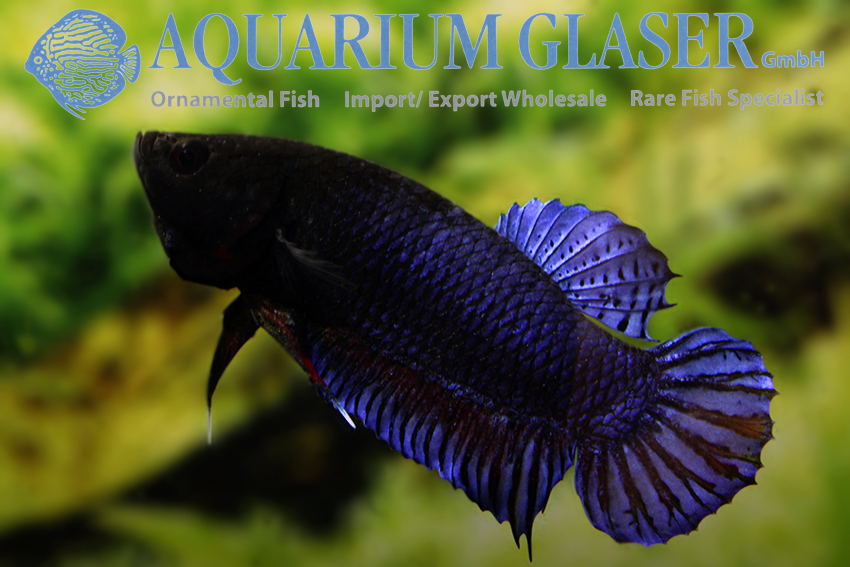 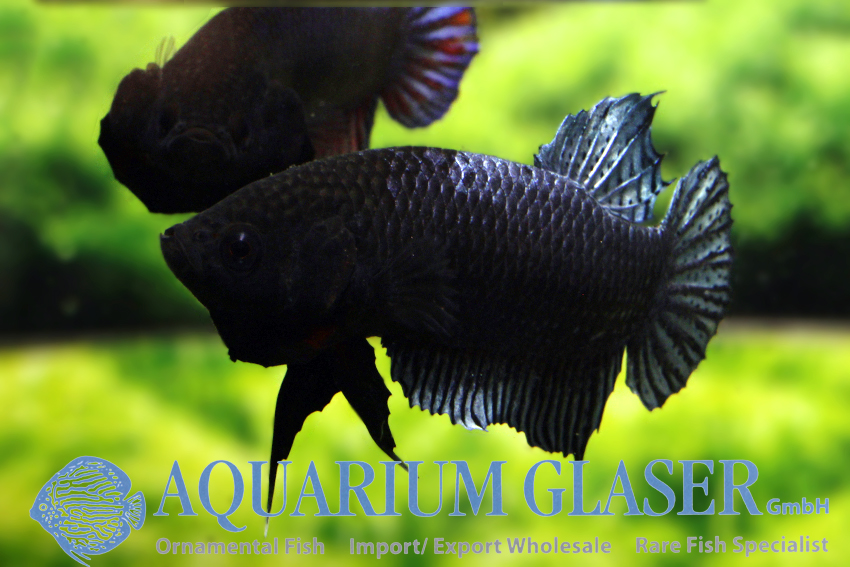 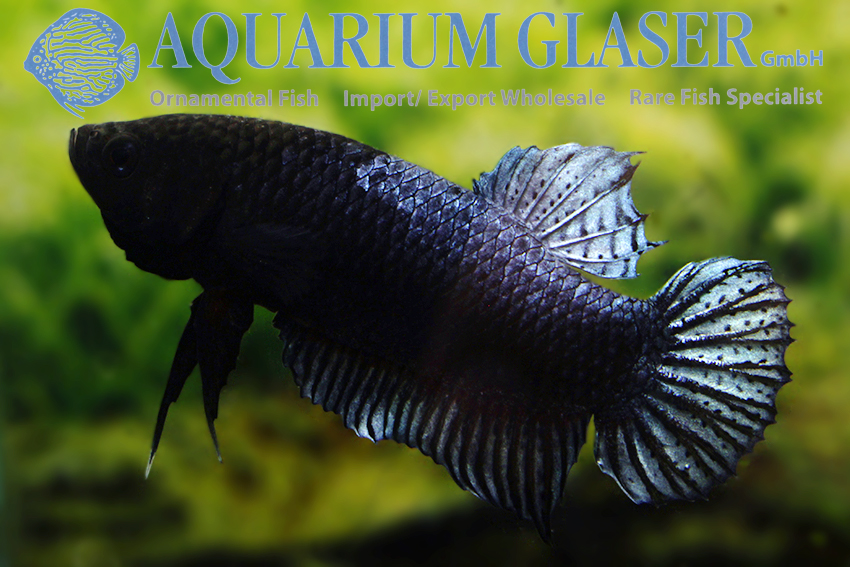 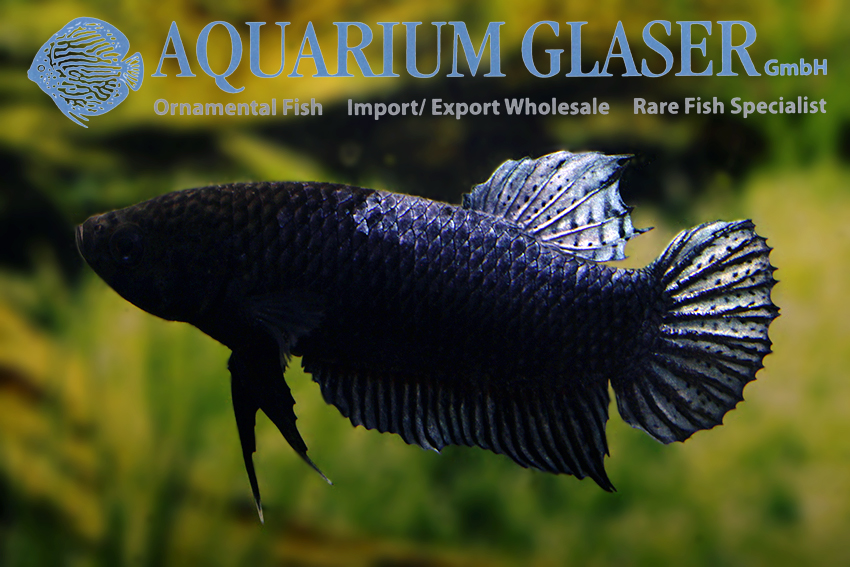 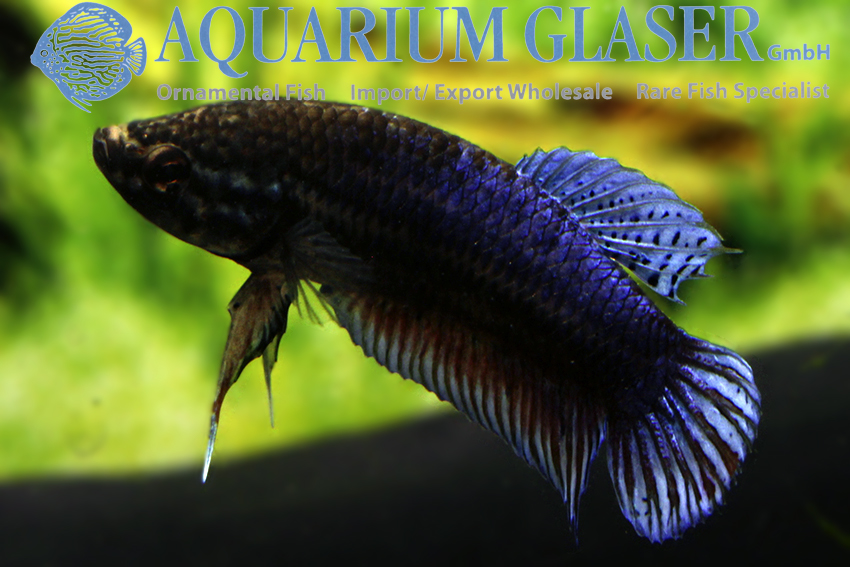 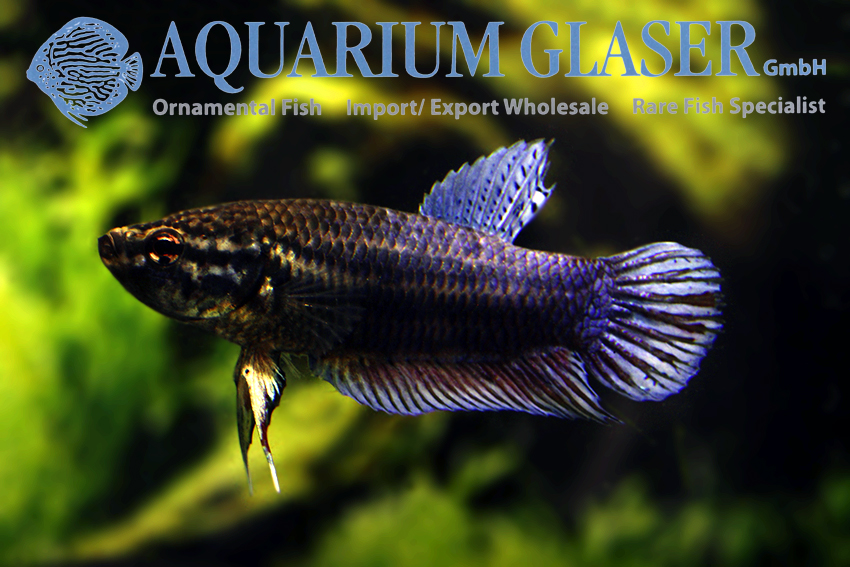 The tradition of fish fights is still alive in many parts of Asia. Due to the high sums of money people bet here – and which lead to the ruin of many bet-junkies – these combats are under legal control, but in many areas they are also cultural property under special protection.

Here in central Europe is no interest in watching animals fighting and to bet on the winner, we are focussed on the empathy with the animal we keep. Nevertheless it is very interesting for a real enthusiast to get the possibility for studying these real fighters among the Bettas. These fish are called Pla Kat Luk Maw in Thai, which means about „biting fish of the earthen pot“. „Earthen pot“ refers to the traditional pottery vessels used for breeding the fish. One of the most astonishing facts is that almost any red is missing in the coloration of the fish. Even the skin of the gill-membranes, which are spread when the fish is in aggressive mood, are pitchblack, as the whole fish appears in highest excitation. Pla Kat Luk Maw are usually bred in blue, but sometimes also turquoise animals appear.

For our customers: the fish have code 391019 on our stocklist. Please note that we exclusively supply the wholesale trade. Available in limited numbers only!