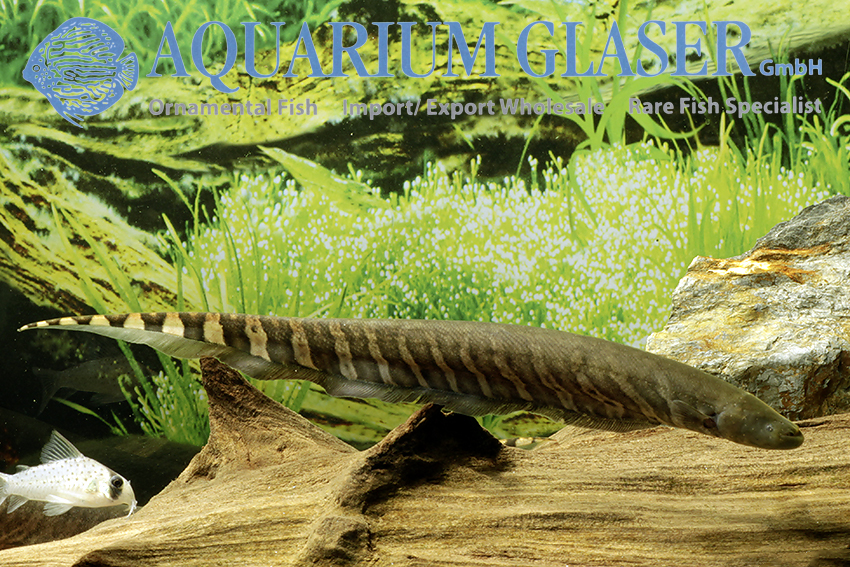 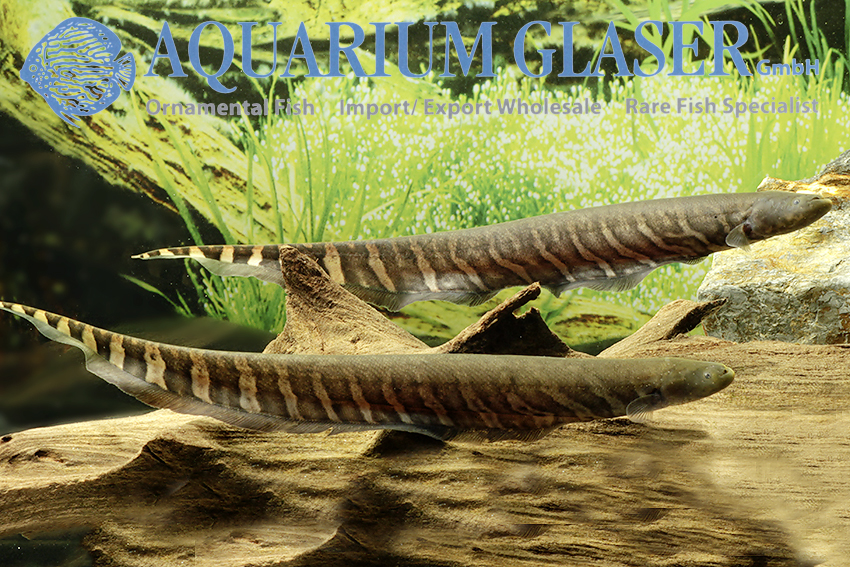 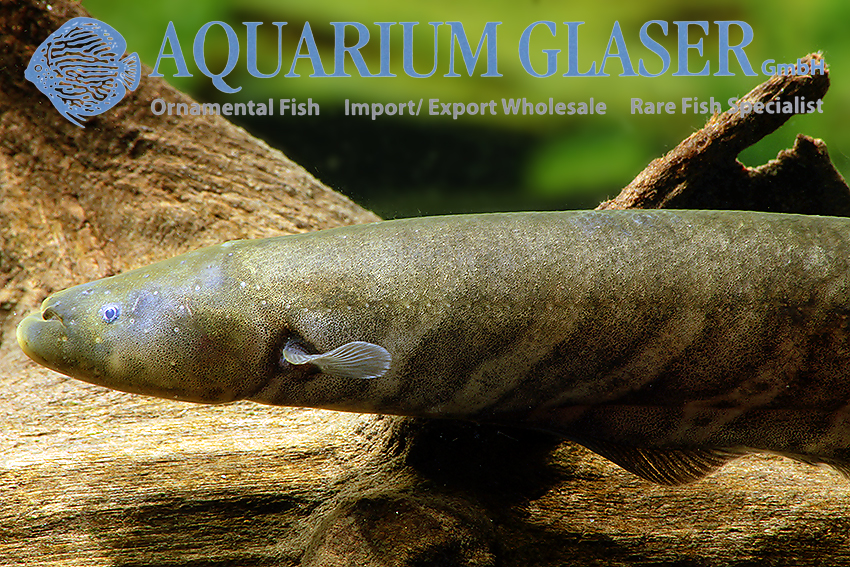 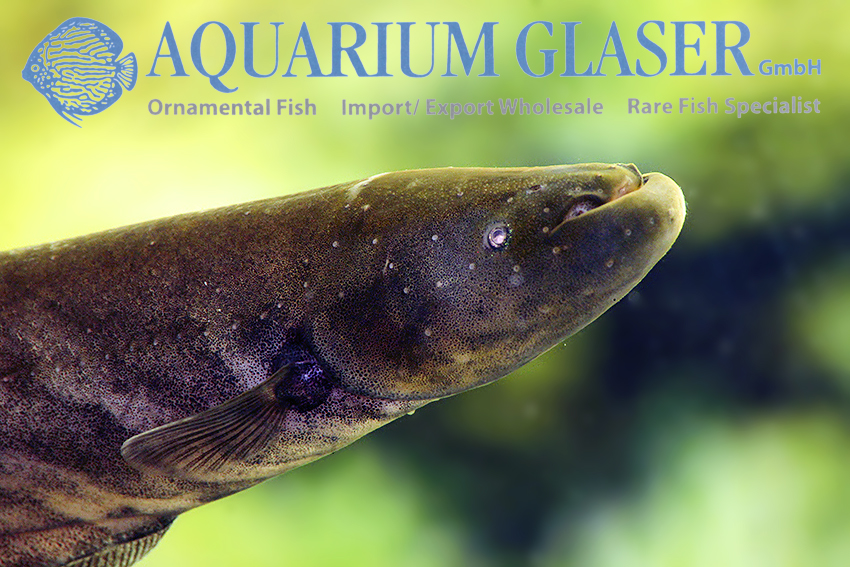 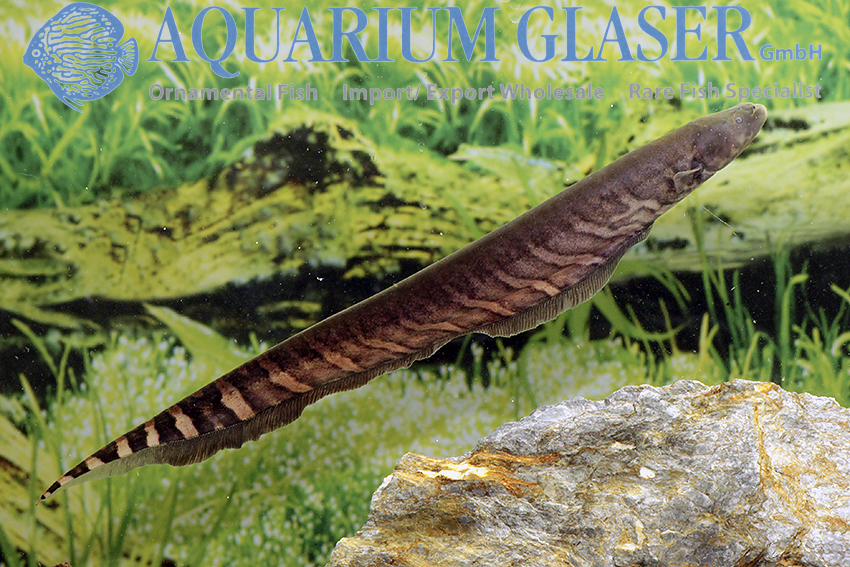 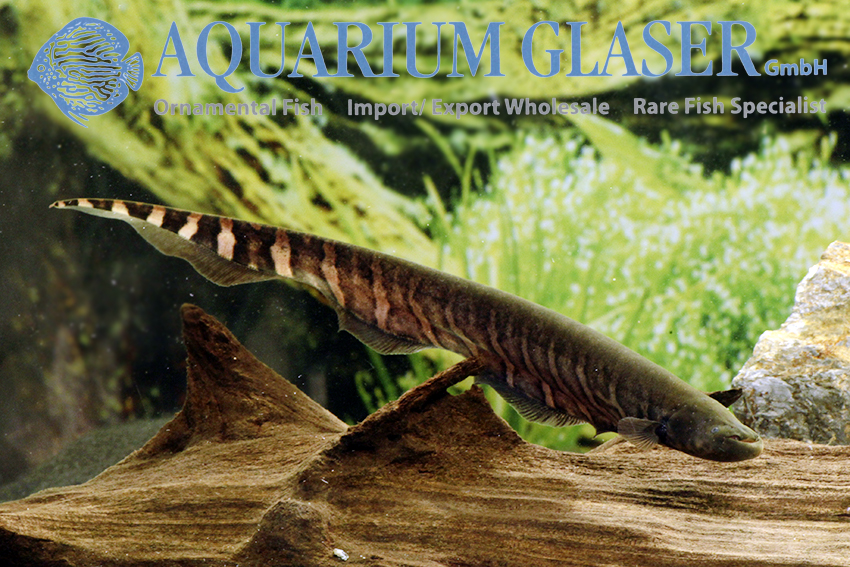 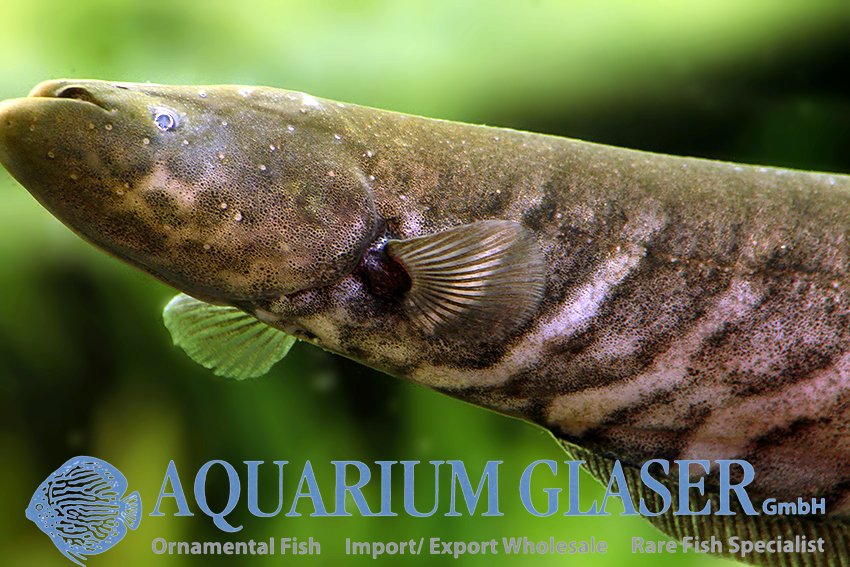 The largest specimen of G. chaviro known so far was 27.5 cm long. In the original description (Maxime & Albert, 2009) a very interesting note can be found: sometimes G. chaviro can be seen in groups in the natural habitat! This could mean that this knife fish is rather peaceful against conspecifics and that there is a chance to keep several specimens together. All other species of Gymnotus imported so far proofed to be quite aggressive and could be kept singulary only. However, there are still no published observations on the aquarium biology of G. chaviro.

For our customers: the fish have code 255184 on our stocklist. Please note that we exclusively supply the wholesale trade.